Brainzzz is a complete collection of puzzle games in the style of puzzle-intellectual gamesIt is from the wawagames game development studio for Android, which has been released for free on Google Play, and today we are going to introduce its regular version along with its mod, the presence of you dear ones and fans of this style of games. This game brings together almost all the classic games in one place so that you can access any game you like at any time. The games in this series consist of thousands of steps, each with its own unique hardships and difficulties, to strengthen your memory and increase the efficiency of your brain, and at the same time to help you have fun and relax to relieve fatigue and spend time. If you are a fan of puzzle and intellectual games and you are interested in Brainzzz game, you can download it right now and after experiencing it, share your opinion with other users and tell us what is the value of getting it? !

Game Beainzzz has installed more than 5,000,000 times by Android users around the world and managed to score 4.0 from 5.0 a gain of more than 50 thousand votes. Some of the games in this series are: Spiral, Tangram, Sudoku, Block Making and dozens of other games. You can first watch the game’s gameplay images and video, and then, if you wish, download the regular version and its mod for free from the high-speed Usroid servers . 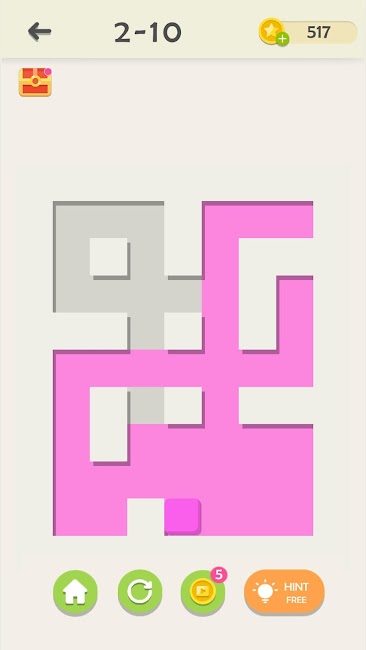 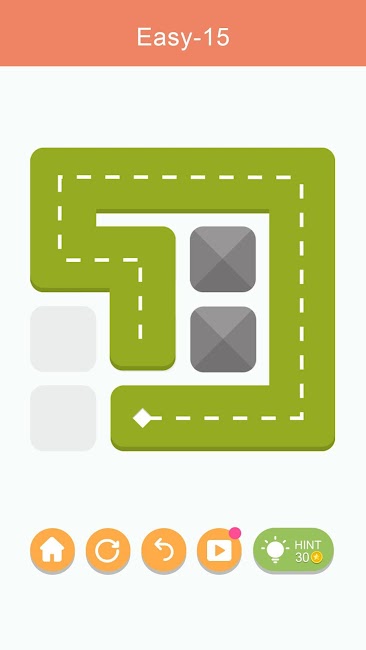 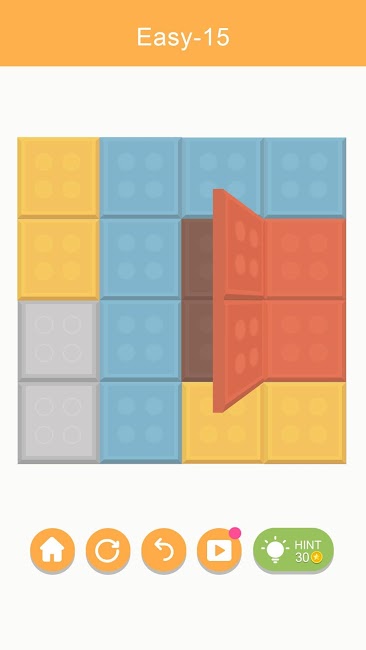 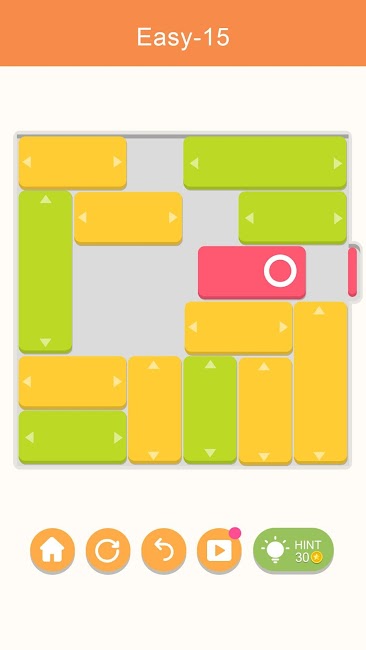 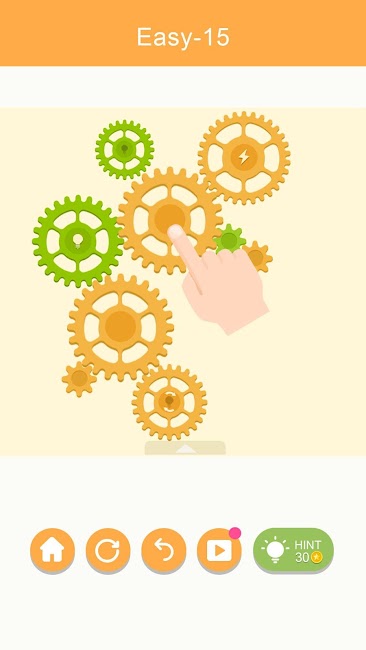 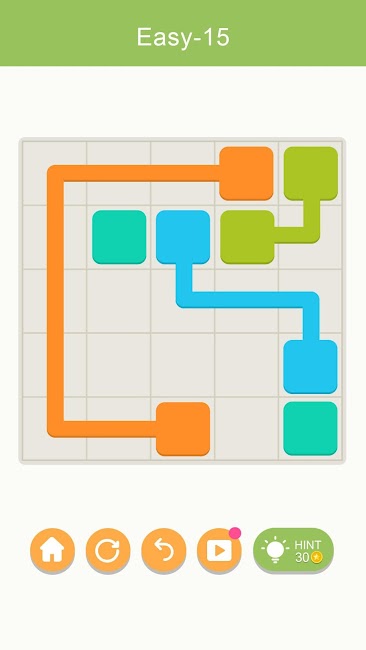 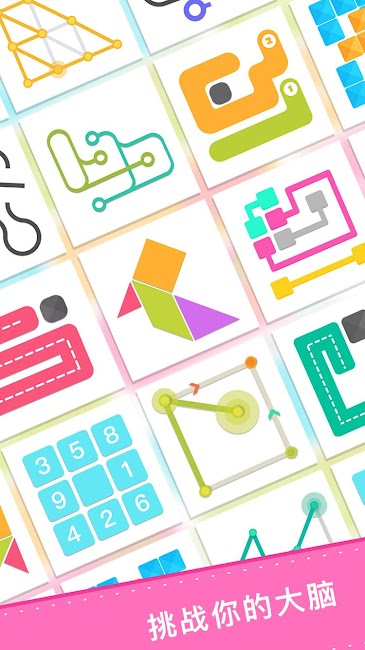 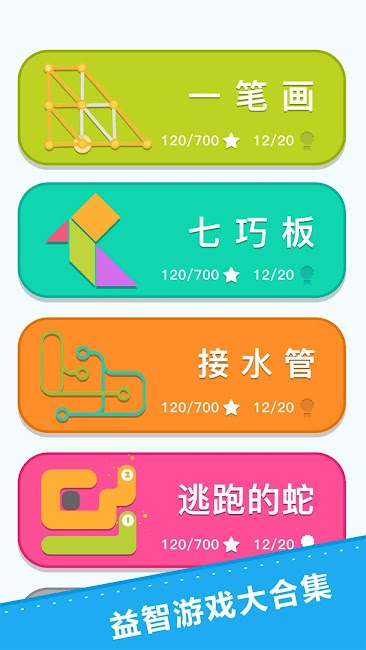