Brake To Die is a popular and exciting racing game from Kiary games gaming studio for Android devices, which is offered for free on Google Play and at your request. The latest update has been released with unlimited money mode for download and is in front of you. By installing Brake To Die on your tablet or Android phone, you can experience an interesting action-car game with a driving theme and very beautiful 3D graphics in a multi-faceted style, in which you can walk in chaotic city with your car. do! At first, everything was going on on the racetrack, but little by little it got boring and the drivers of the race cars decided to bring excitement to the city streets! Now you, as a player, are the driver of a car that carries a bomb; You have to last as long as you can and do not let the bomb explode! It’s time to drag the city streets into chaos; Be careful of your car’s odometer, because a bomb will explode if you slow down!

The game Brake To Die has been downloaded millions of times by Android users around the world from Google Play and was able to get a good score of 4.6 out of 5.0 . You can first see the images and video of the gameplay of the game and if you want to download the game from Usroid high-speed servers with one click . 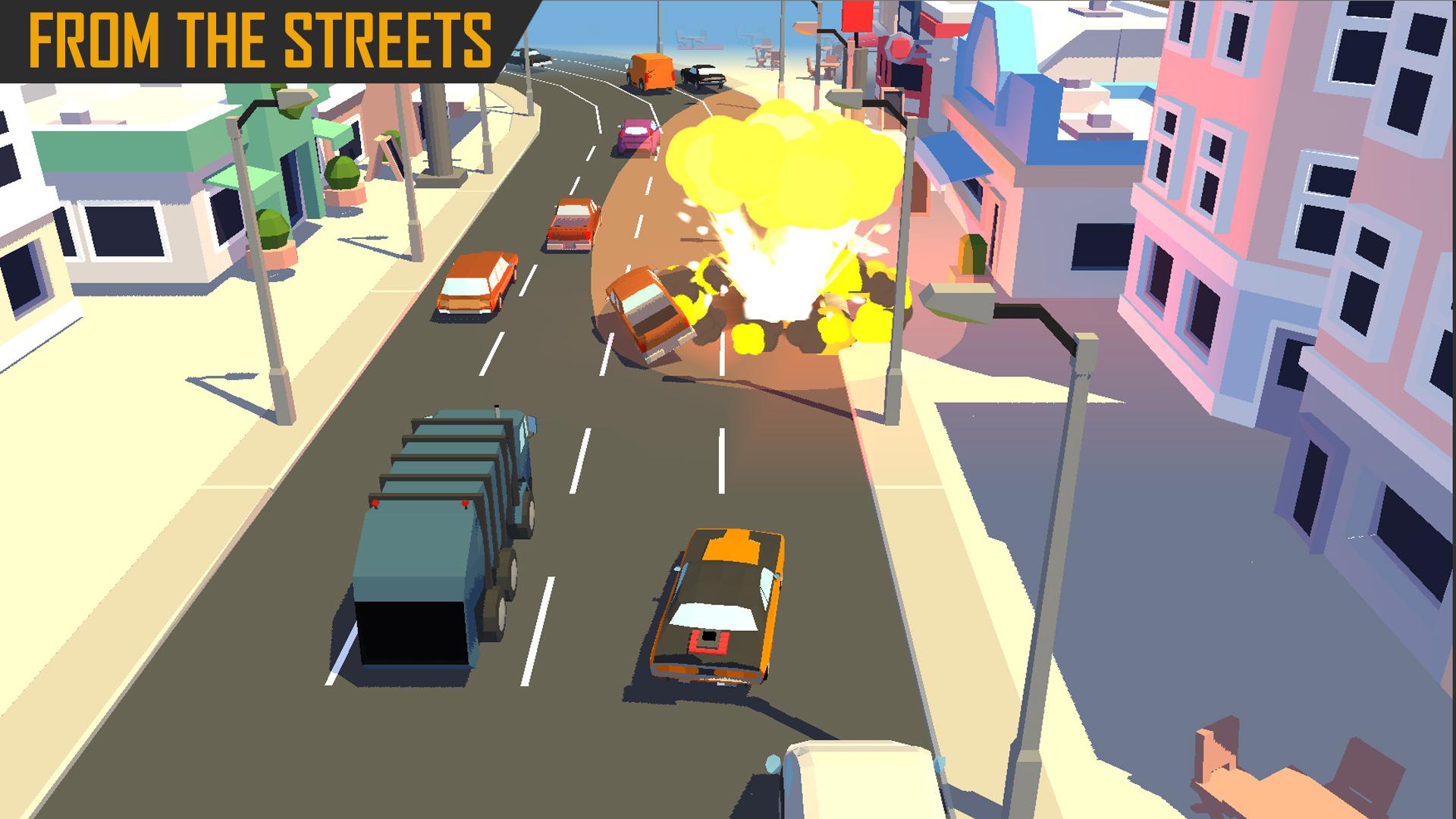 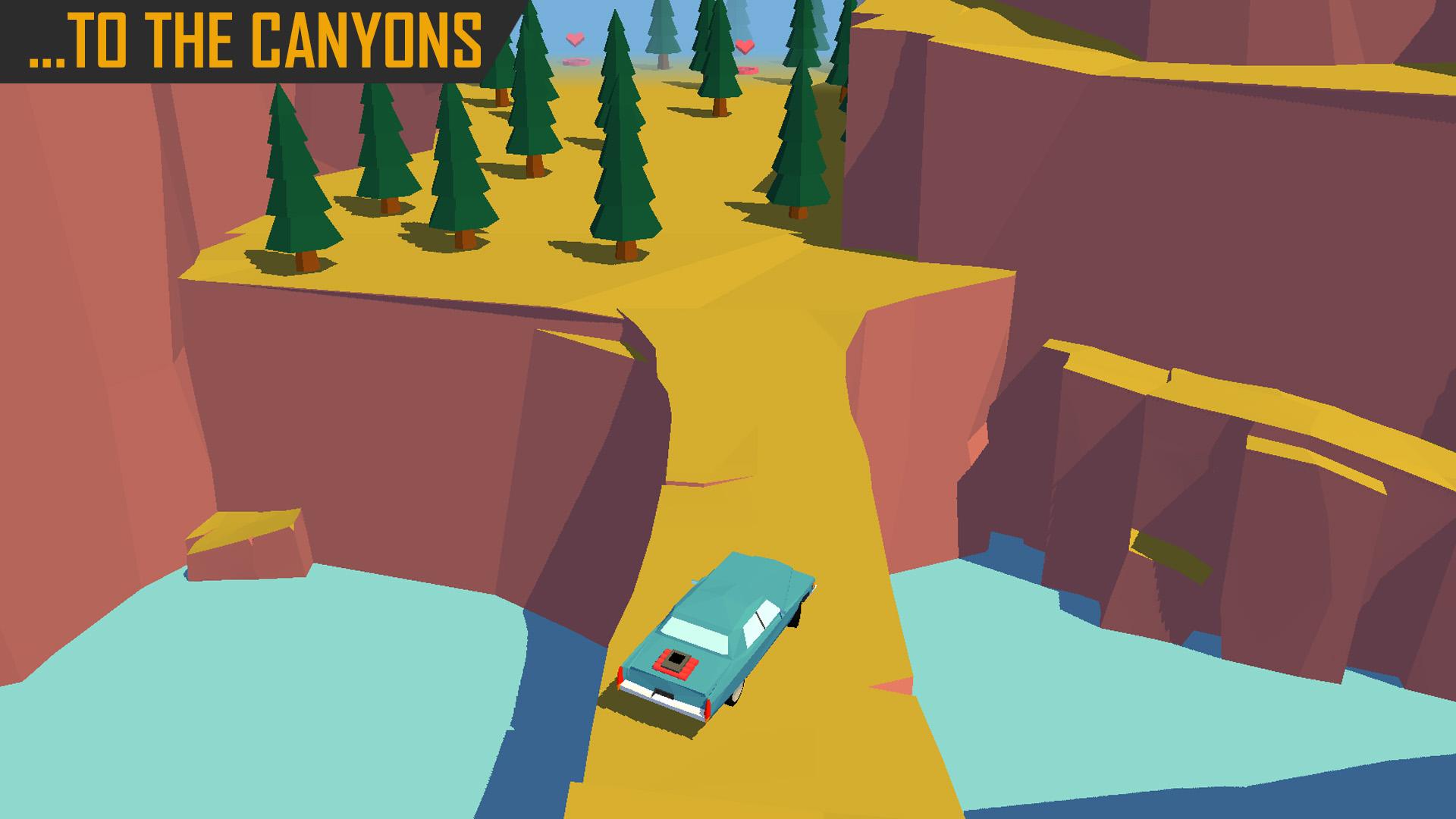 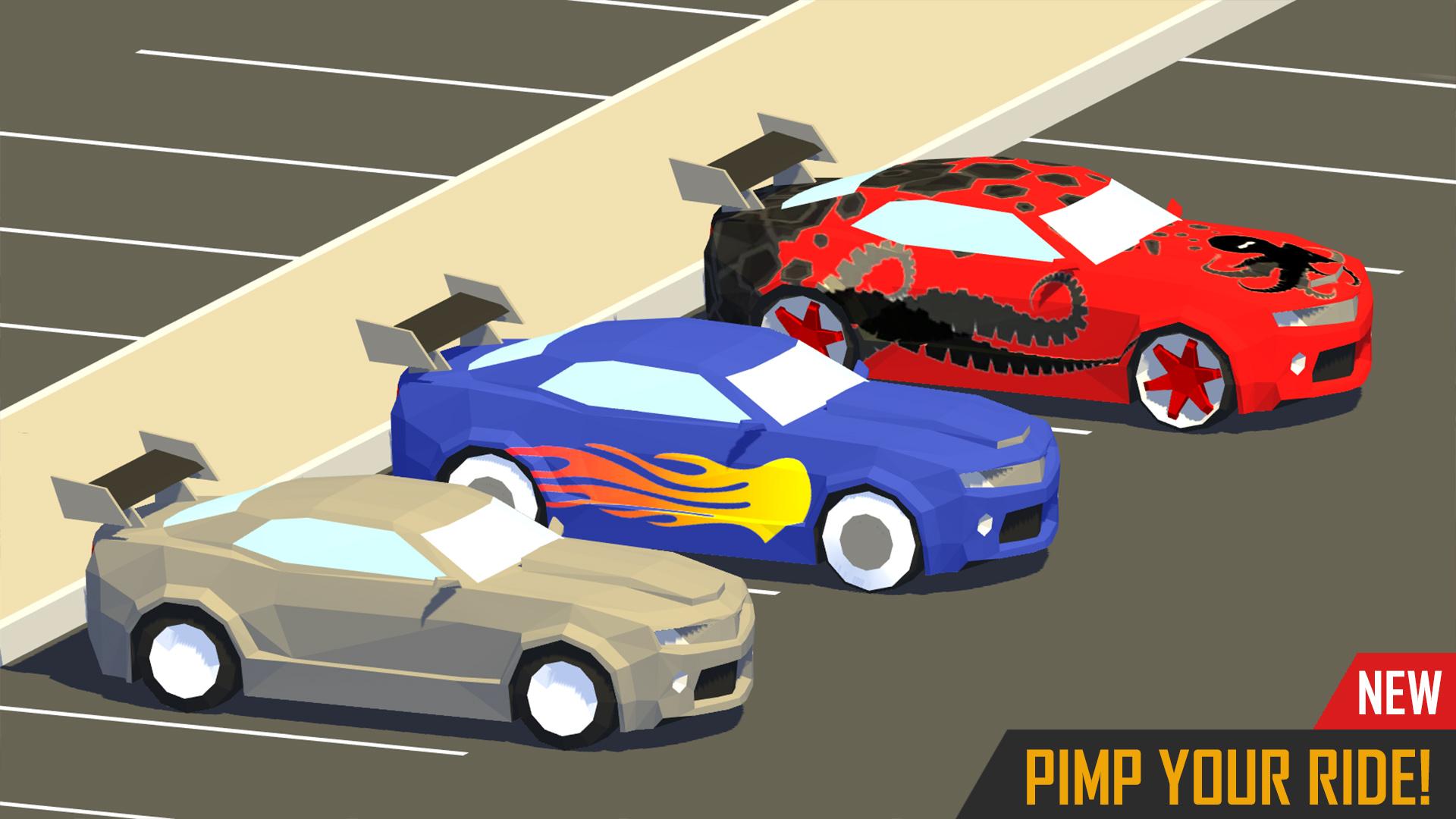 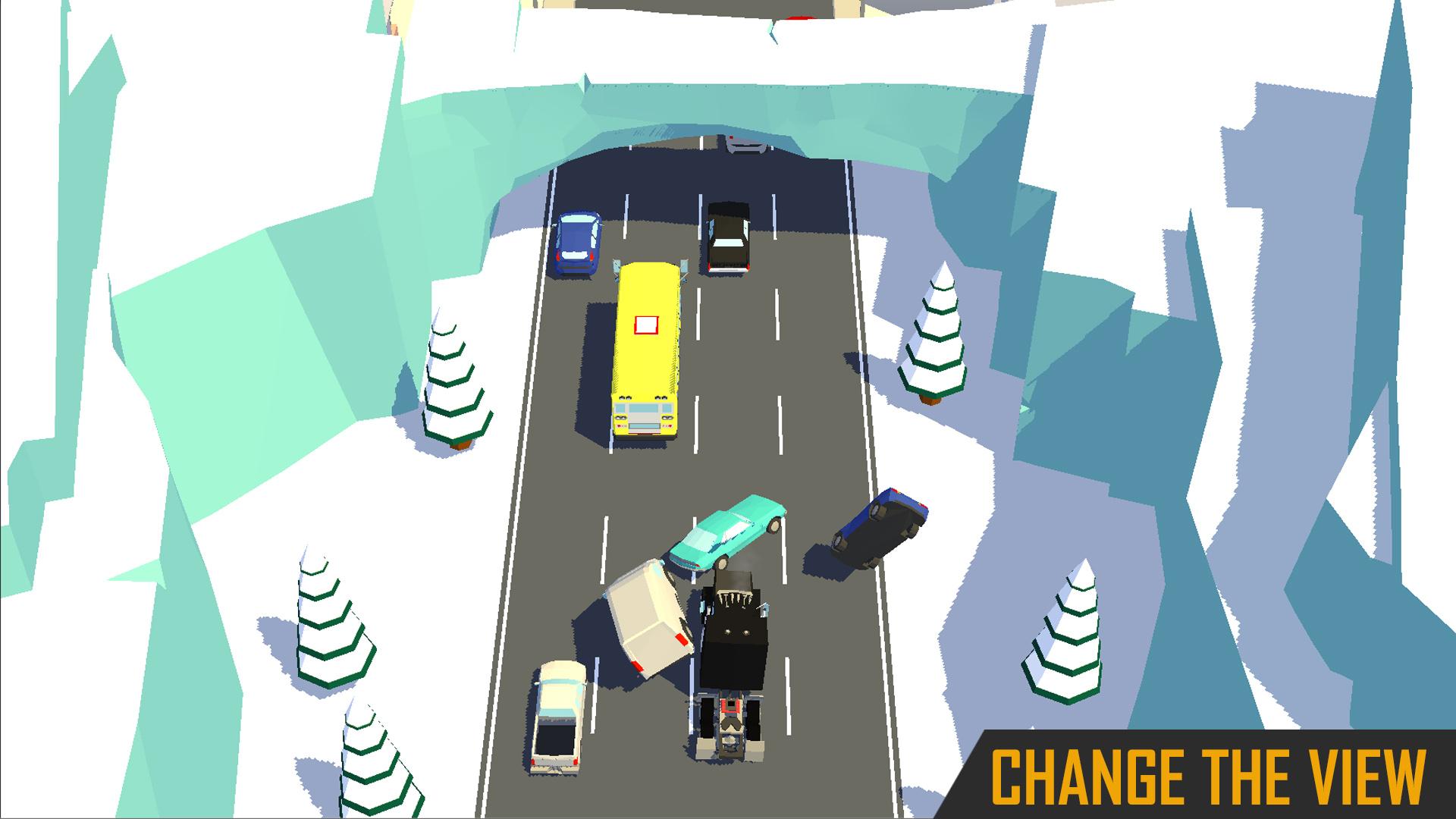 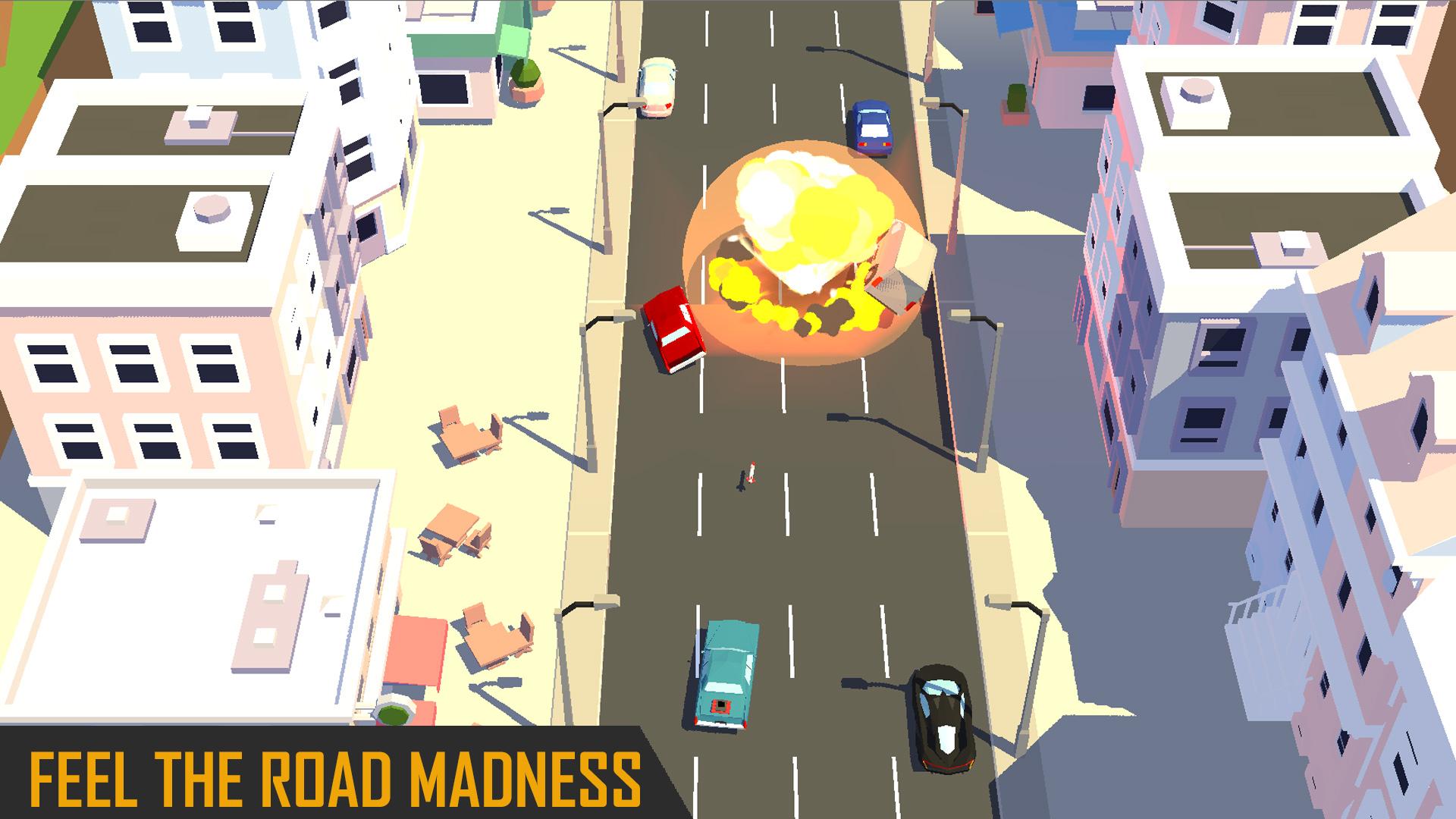 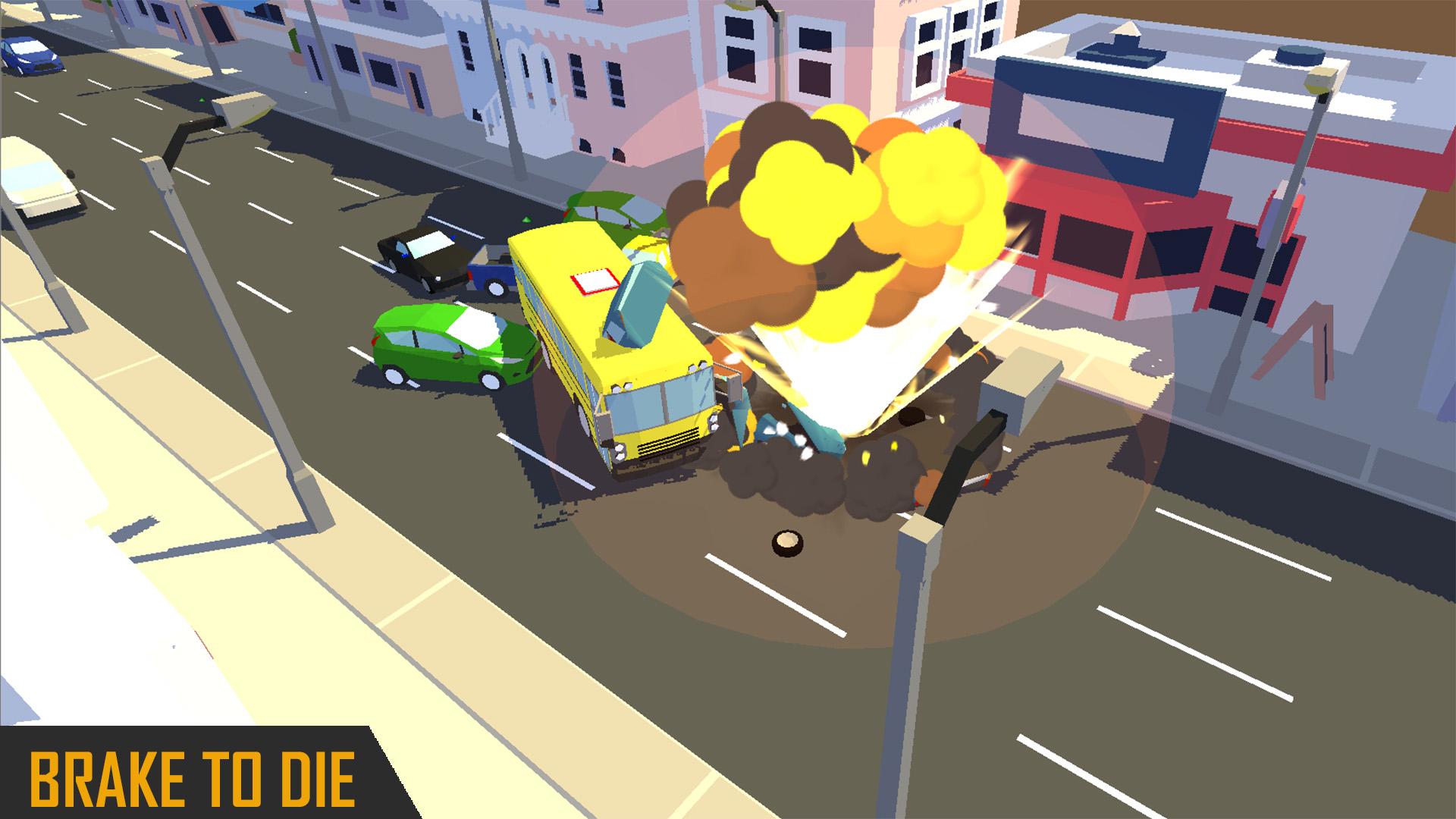