Brandnew Boy is one of the most beautiful, popular and enjoyable action and arcade fighting games that was released for iOS a long time ago and was in the top ten games. A few days ago, we saw the release of the first version of this incredibly beautiful game for Android, which was put up for sale! This game, which has a tick-like and fighting style, has come with its stunning HD graphics to bring the best action game experience to your Android smartphone or tablet ! We tell the story of the game in the language of the designer as follows: Who do you not know at all !? How did you get here !? Only one thing is clear to him and that is that he should fight as much as he can and fight for survival!

Some features of Brandnew Boy Android arcade and action game:

* Customization system: the availability of a variety of special clothing with unique skills

Brandnew Boy, a very beautiful action game, is currently sold in the Android Market at a price of $ 3.99 , and we decided to provide it to Usroid users as the first Iranian website with a tested data file ! Join us to watch the trailer of the game!

– Download the data file and decompress it. Com.oozooinc folder . Put MonsterSlashGame in the Android / obb path. 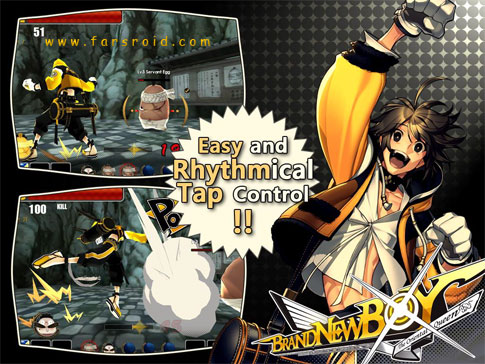 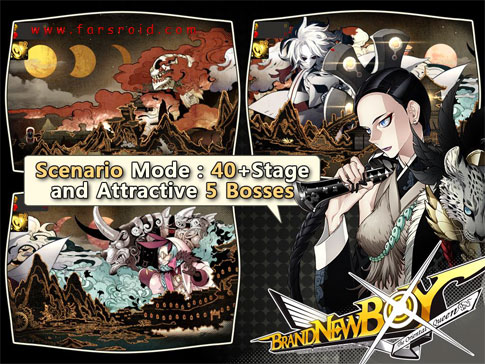 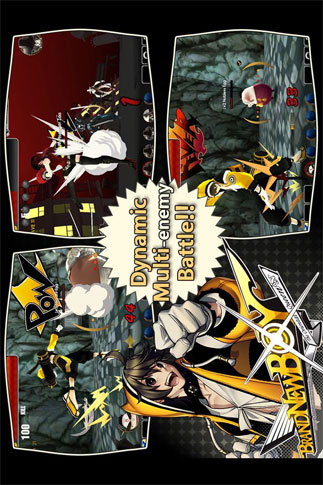 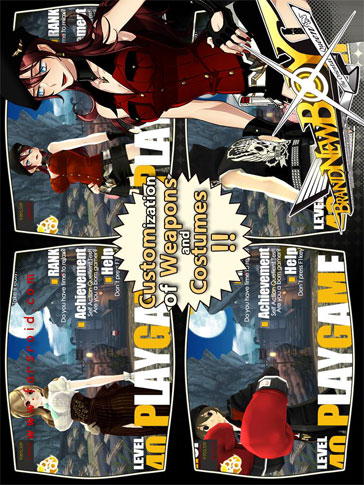 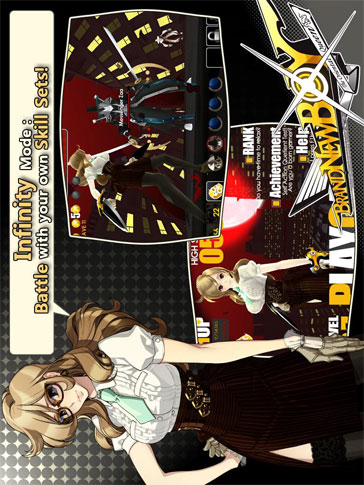