Brave Conquest – Brave Conquest is a fascinating strategy game developed by IGG Game Studio .COM has been released for Android devices. Brave Conquest is a great choice for gamers who are interested in epic strategic and tactical games. In this game, you enter a great adventure and build your kingdom as a lord. Organize your troops and take part in exciting battles. The story of Brave Conquest takes place in a magical land, where its legends are created between blood and fire. From the beginning, you have to build different buildings and appoint staff for them so that you can provide the necessary and basic resources needed for your land. By gaining the necessary resources, you can expand your troops and provide battle equipment to show the strength of your kingdom in battle. The more resources you provide, the more combat units you can have. Each combat unit has its own unique powers that can be used in various strategies and battles, but power is not the only factor in victory, your troops will need strategy to win. To increase the strength of your troops, you can use heroes, they have special forces and can help the effectiveness of combat units. By defeating enemies, you can conquer other lands and increase the size of the kingdom. The construction activities of this game are very fascinating and enjoyable. In addition to extracting various resources, you must be able to build residential buildings and build cities for your citizens and provide them with housing. This way you can have more staff and more resources to have more powerful troops. You must be able to manage the kingdom economically. If citizens do not have a place to live, you should build a house for them. If they want food, you have to build different farms for them so that they can provide for their needs. Also, if they need other services, you should be able to provide the services they need.

In the game Brave ConquestJust like City Island 5 – Tycoon Building Simulation Offline but this time in the Middle Ages. Given that the enemies are waiting for a good opportunity to invade the kingdom and plunder everything, you must be able to have a strong corps in addition to urban planning to be able to protect the capital. Forming a powerful corps is costly and requires a variety of resources, so make sure the economy of the monarchy is able to meet the needs of your troops. But it is not only the enemies that threaten the capital, there are also monsters and scary creatures in the surrounding forests and mountains, and it is your job to look for them and destroy them and protect the citizens against them. The game map is very wide and brings players the experience of participating in various epic battles. The game’s graphics are three-dimensional and eye-catching, and attention has been paid to detail in the design of the game environment. The game’s soundtrack and sound effects are well designed to evoke an epic and medieval atmosphere. This game has the ability to connect online and you can play online with other players and create strong combat alliances with them and use each other’s resources. Brave ConquestIt has a good score of 4.5 out of 5.0 on Google Play, and the Usroid team has provided this game to you dear ones in a tested and completely free way. At the end of this article, you can see the introduction video and screenshots related to the gameplay to get more acquainted with this game and if you wish, download it from our servers. I hope you enjoy this game and create an epic!

– Download the data file and decompress it. Copy the com.igg.android.braveconquest folder to the Android / Obb internal storage of the device. 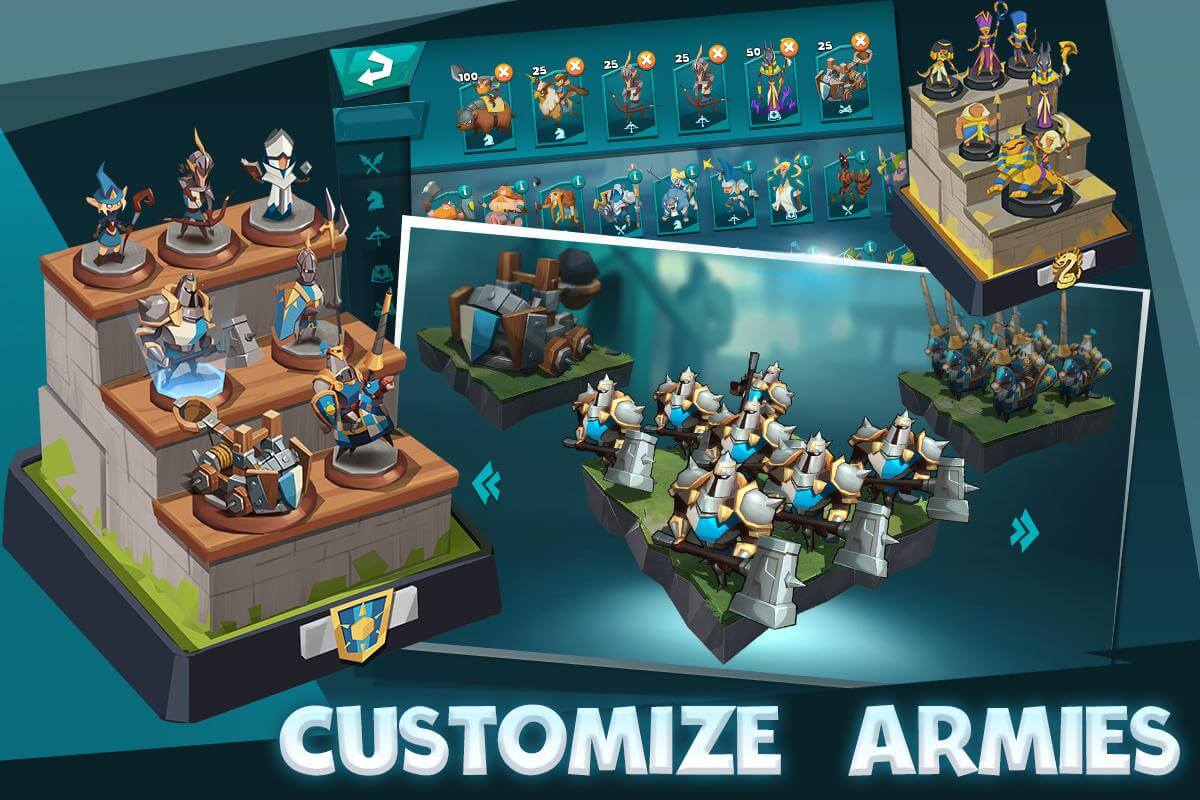 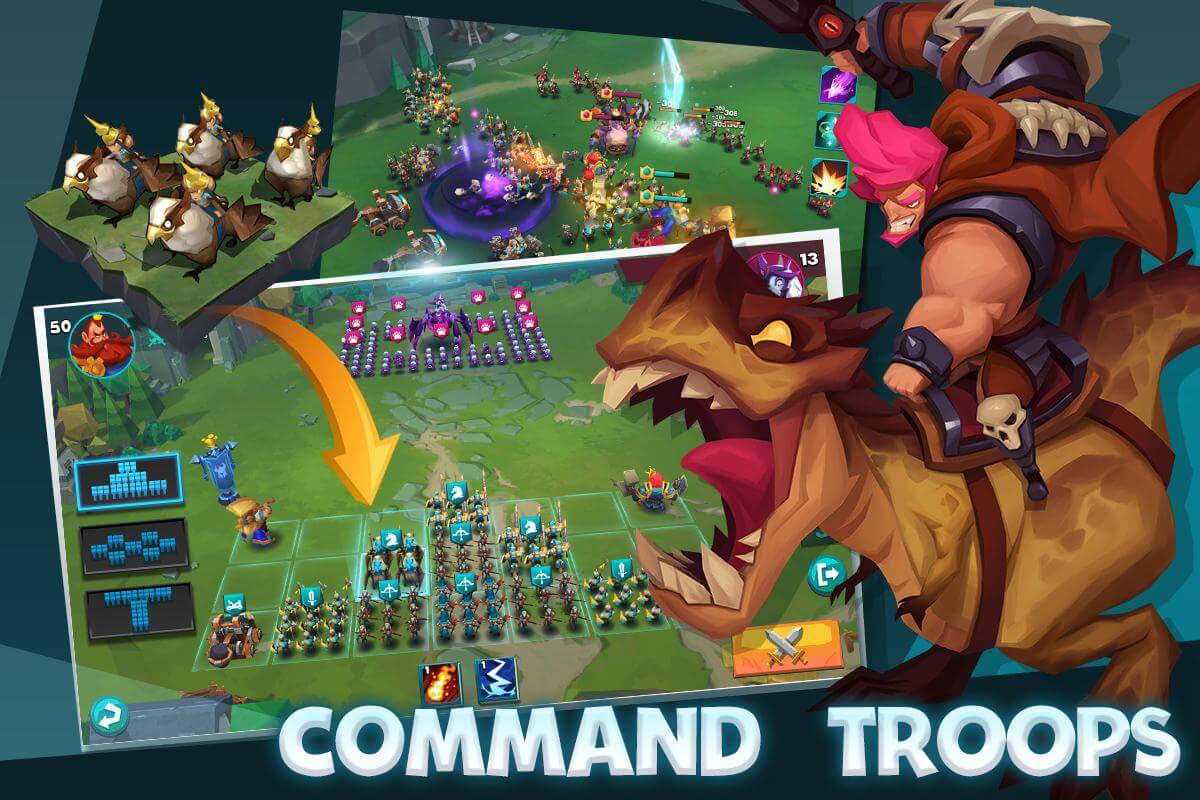 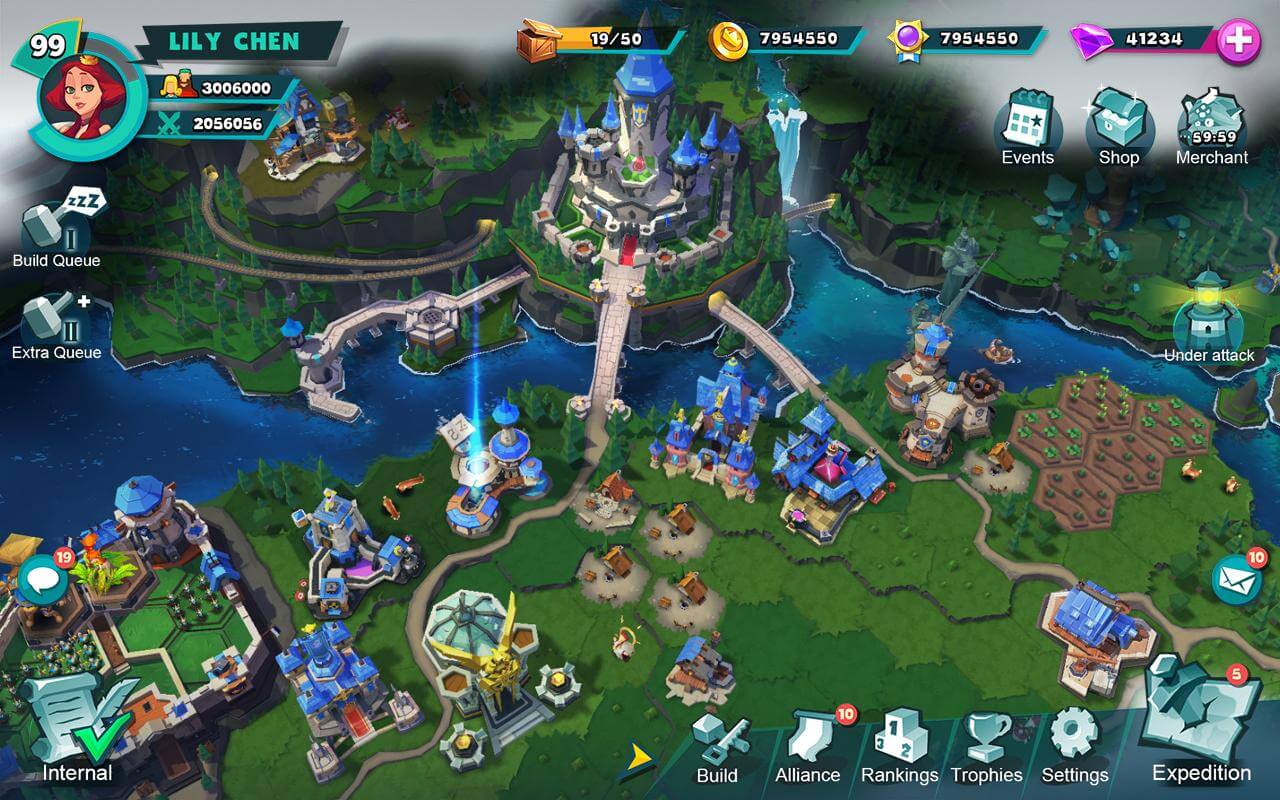 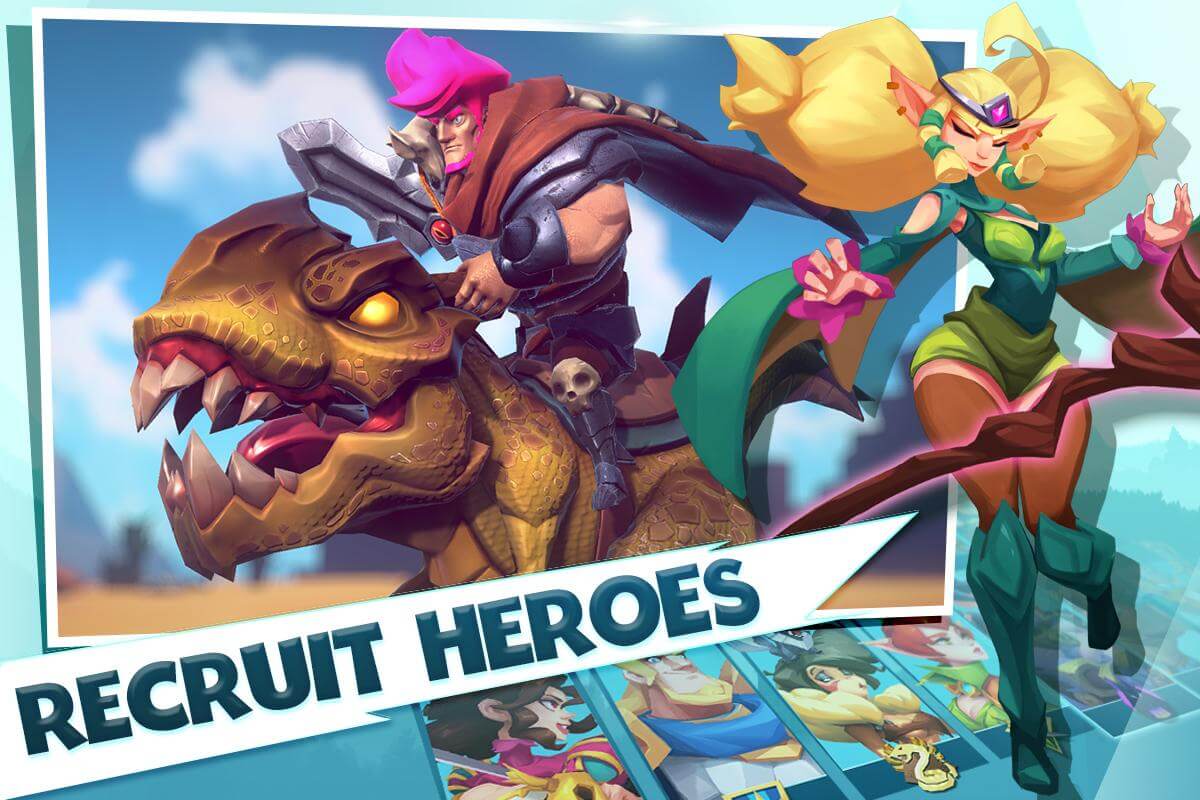 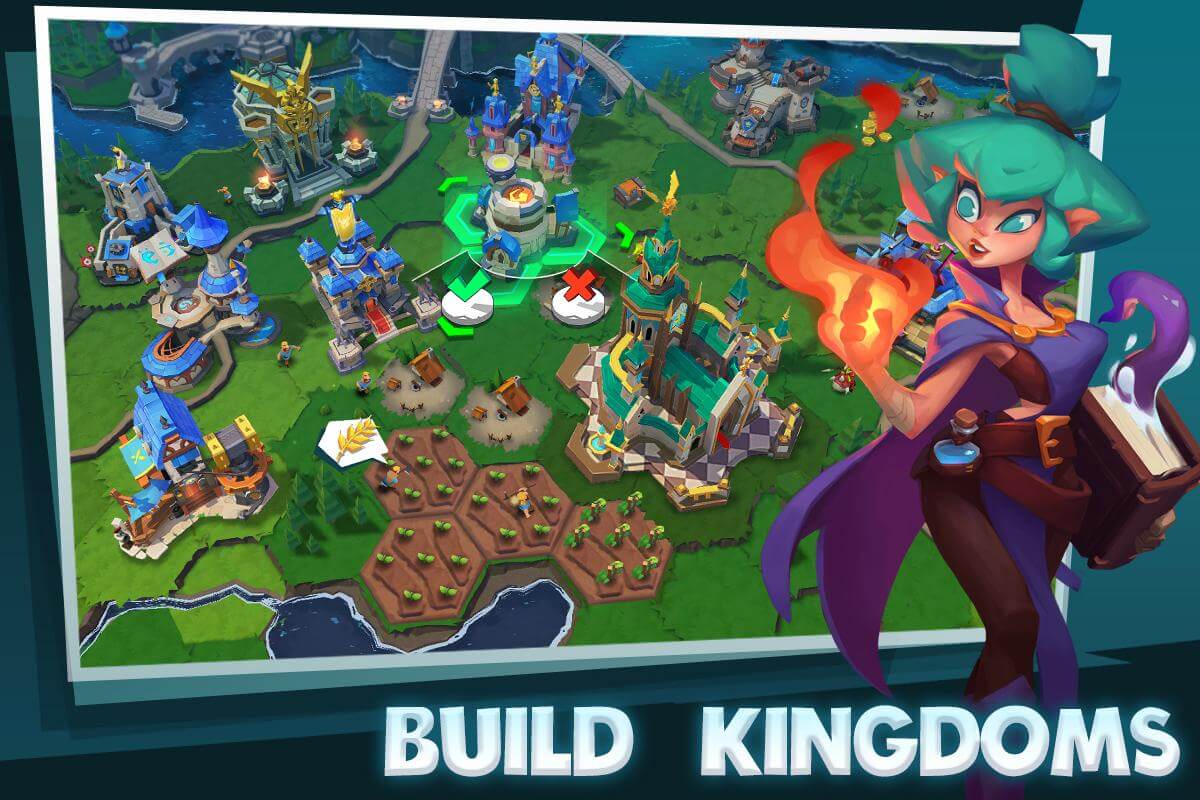 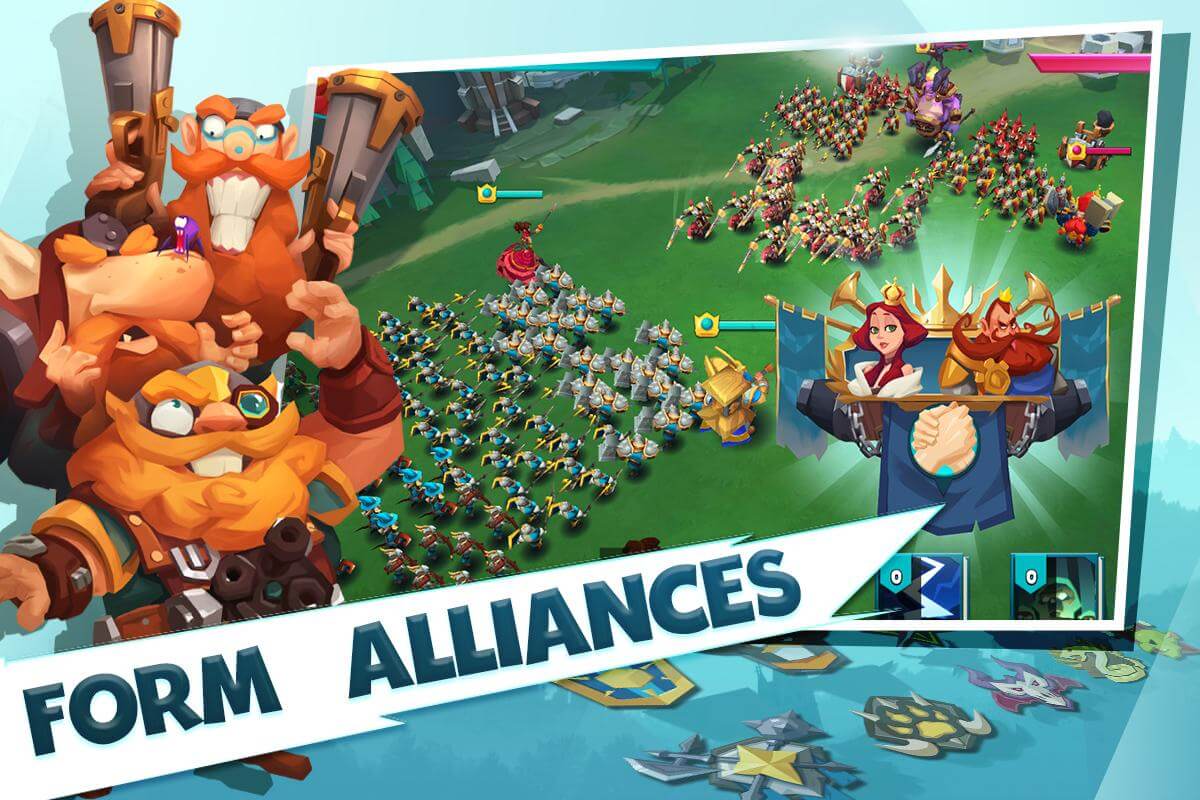