Brave Heroes in Persian (Brave Heroes) is a new and extremely beautiful game in the style of action and arcade games for the Android operating system with the message “How brave are you?” Located in the Play Store for download . In this game, you play the role of a variety of lovely characters with unique tactics to go to war with enemies and destroy them one after another.

Different types of heroes are sent to war and you have the task of controlling them. In general, this game is a combination of the best elements of RPG and exciting gameplay, and we recommend it to all users who love war games.

* Dozens of heroes with unique skills

* Ability to select game heroes to step on the battlefield

* Collect treasures and achievements in the game

Brave Heroes war game has been released for free for Android, and we in Usroid have put the latest version of it for you, which you can download by referring to the following. 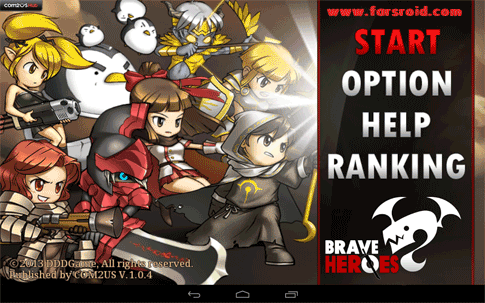 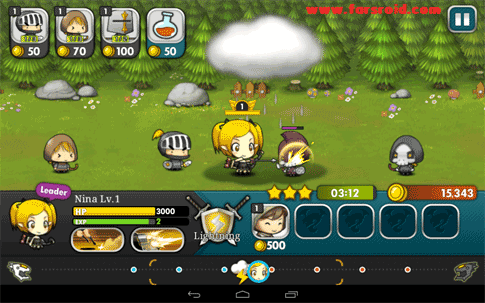 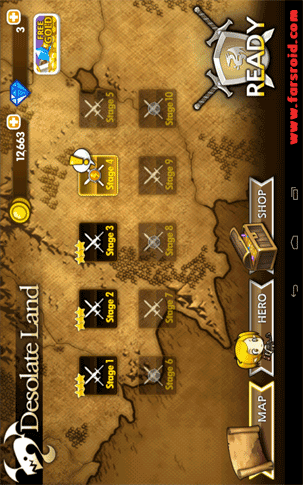 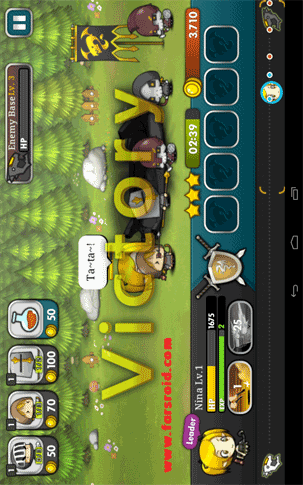 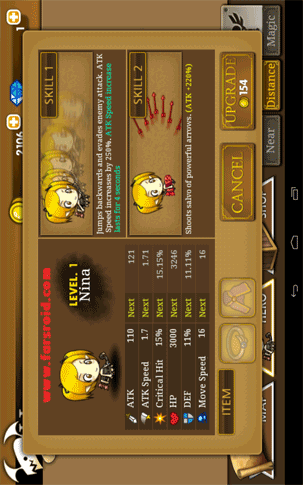