Brave Tale – The story of a new and exciting action game in the style of action and role-playing games from CastleSky game development studio for Android devices , which was released for free on Google Play hours ago, and again, as always, we decided for the first time in Iran Introduce it to you, action game lovers, and bring it to your ecstasy once again! Brave Tale tells the story of the battle between the heroes and the force of darkness, in which you in the role of heroes have to go to battle with the force of darkness with different weapons and in addition to defeating them, use your efforts to reach the land. Rebuild yourself! Brave Tale game includes thousands of different characters with their own pets in which you take control of the heroes! With the joystick on the left side of the screen, you can move, and with the touch buttons on the right, you can perform various magical attacks, swordsmanship, and more! If you are a fan of Android action games and ARPGs, you will undoubtedly get rid of the great design, addictive gameplay and in general, the fascinating Brave Tale game, and we suggest you not to miss it! 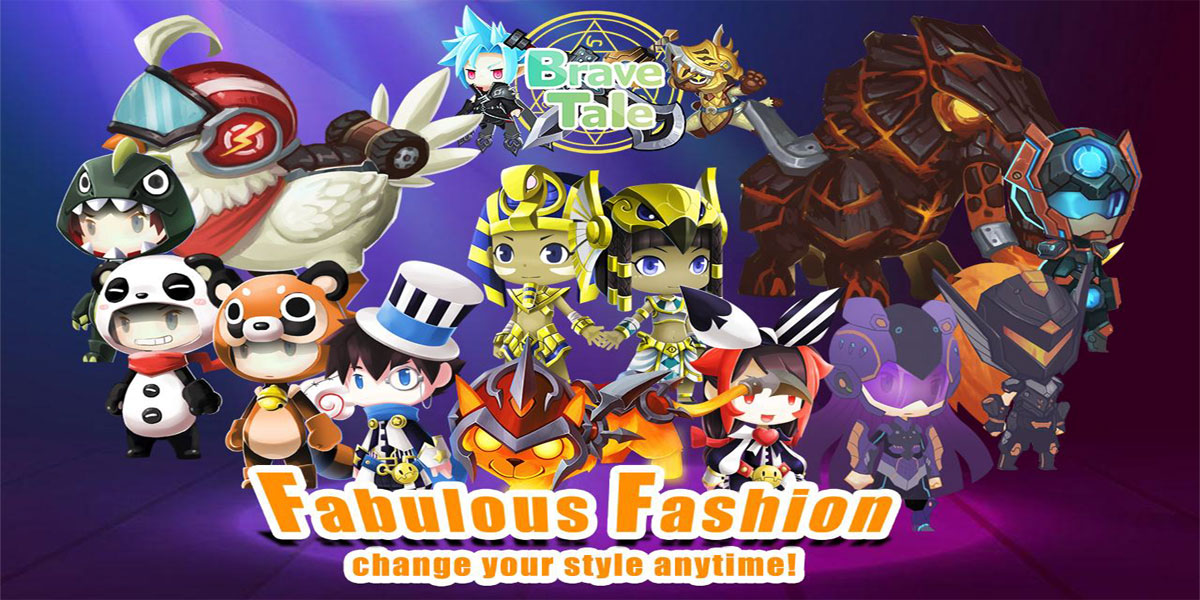 Brave Tale game has been released for download by Usroid at the same time as the release by the manufacturer , so that so far it has less than 10 downloads, and by downloading, installing and running it, you will be one of the first global users to experience it! Brave Tale game has been tested by us and has been installed and run without any problems with a Wi-Fi connection, and you can first view images of the gameplay and finally, if you wish, download it with one click from the site’s high-speed servers.

– Download the data file and decompress it. Com.starpy folder . Copy sky.fly to the Android / obb path of the device’s internal storage. 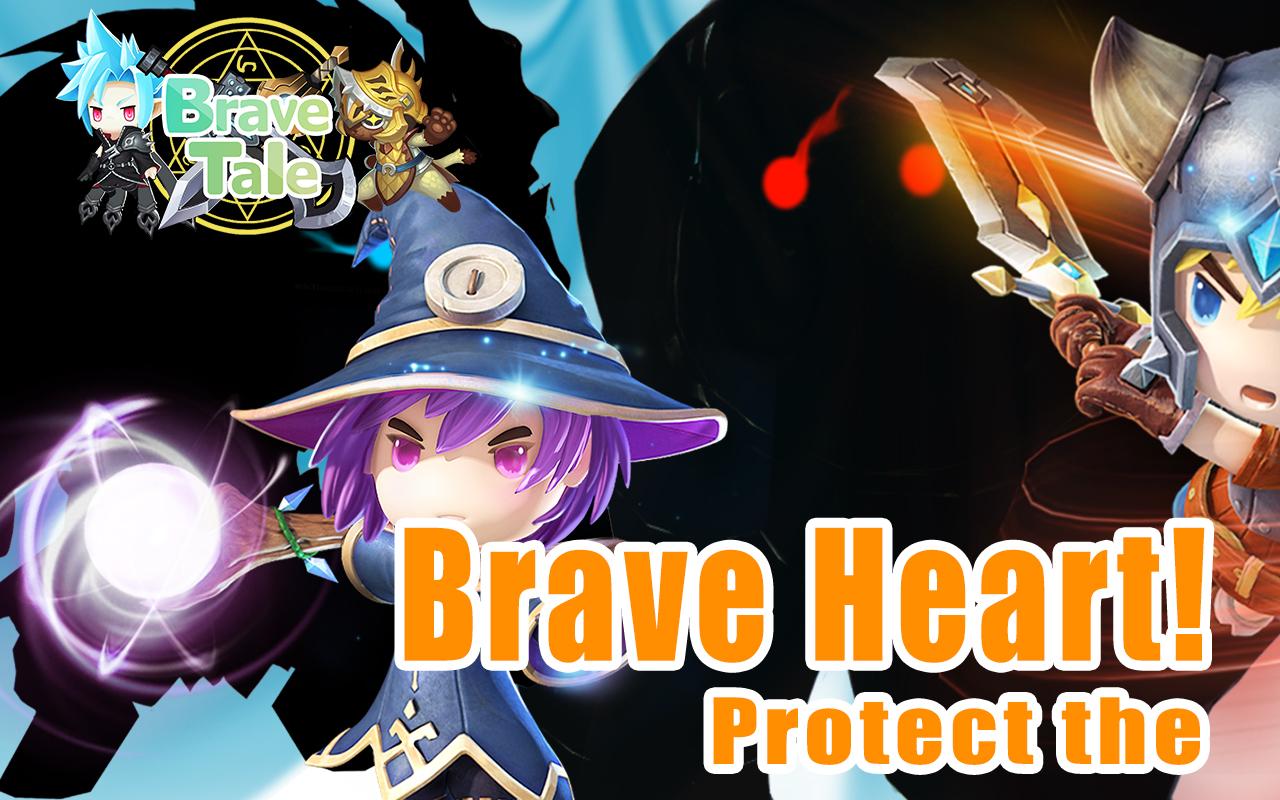 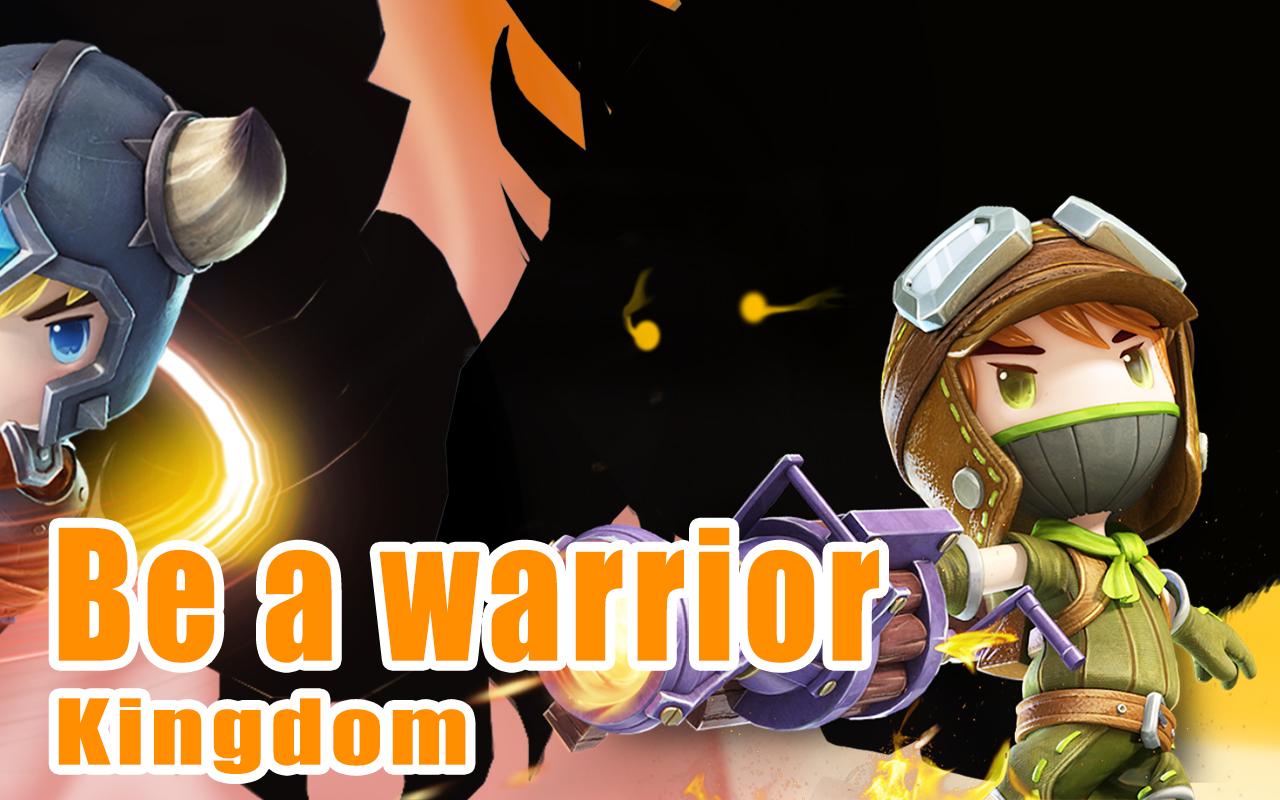 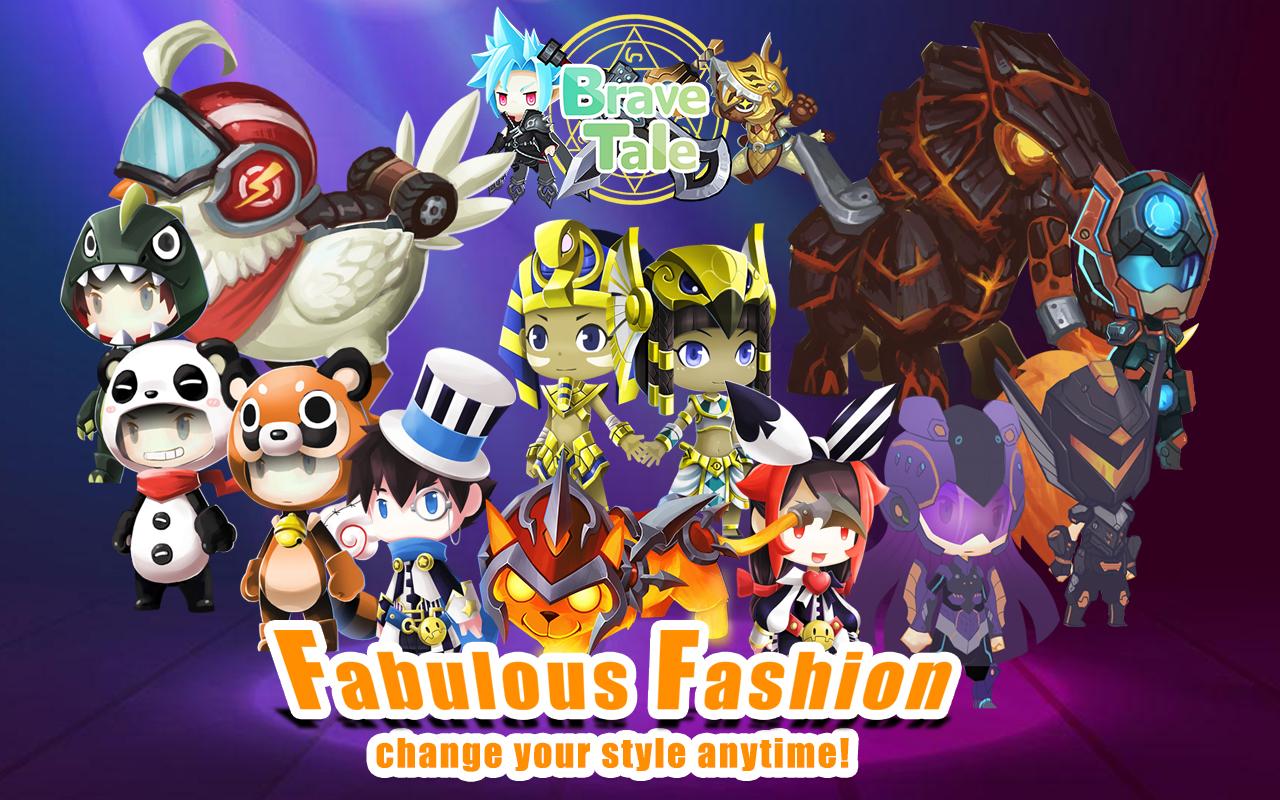 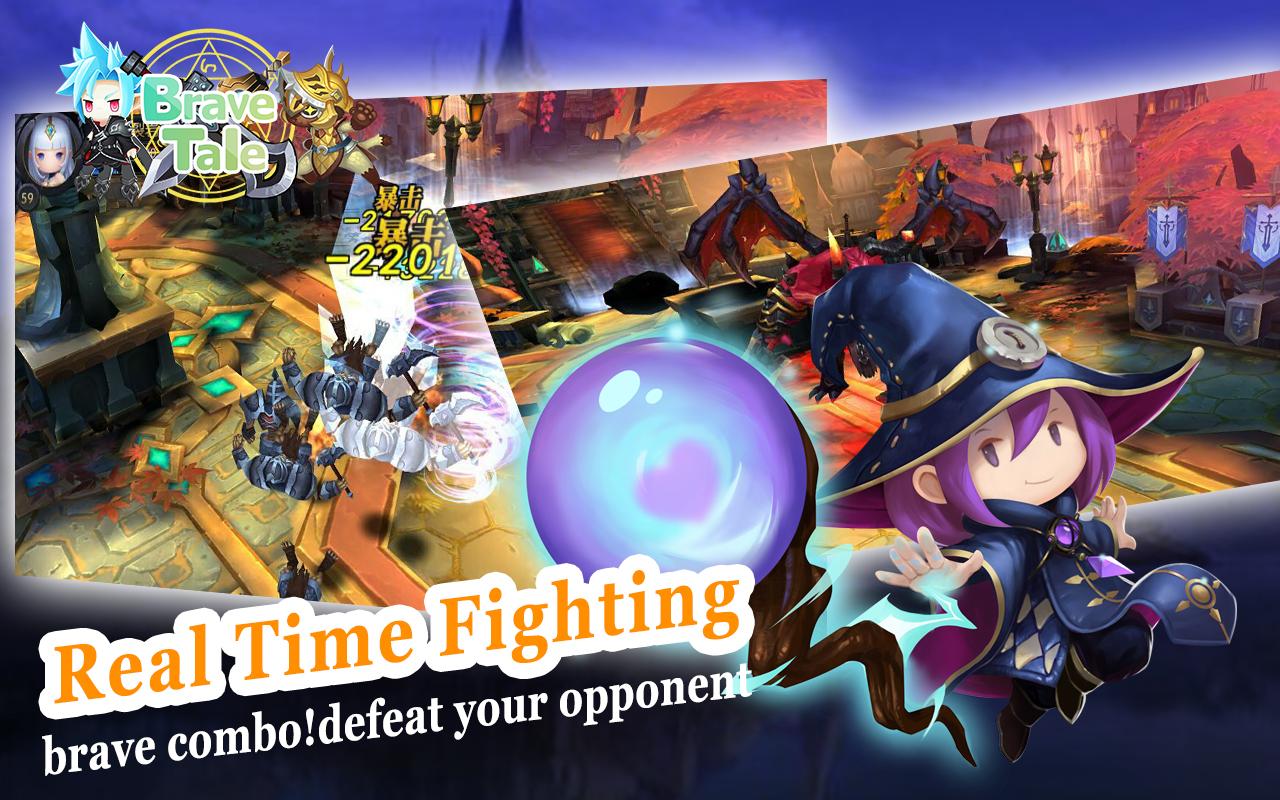