Brave Train – Reckless Train is a new and entertaining game in the style of arcade games from Artwork Games game studio for devices with Android operating system , which has been published for free in the big Google market and with more than 5 thousand downloads, has been able to get a good score of 4.6 From 5.0Earn! In this game, you are given control of a reckless train that you have to move the wagons that are in a line to the train by moving it in 4 different directions and be busy for hours! In general, the game combines two famous genres of Snake or Three in a row, in which you have the task of controlling the train and putting the wagons together so that you can go through dozens of different stages and collect points. And unlock coins, unique locomotives! At first, you may not like the touch control of the game, because the train is controlled by touching the screen, and you may have trouble controlling the train, because the control in the 4 main directions requires a certain concern, and with ten minutes of playYou can control the train and you can enjoy a great game [of course there are different controllers to choose from]! If you are a fan of Android arcade games, Brave Train is undoubtedly the best choice.

Brave Train game, which is now the regular version and its mode is in front of you, has features that include such things as 4 different types of places in different sizes, three difficulty levels with the possibility of choosing by you, to perform missions And get different coins, different types of locomotives to unlock by you, made for all ages, good and colorful design with exciting sound! You can first see pictures of the game environment and if you wish, for free and with a direct link to download the latest and latest version of the game from Usroid high-speed servers for your Android device. 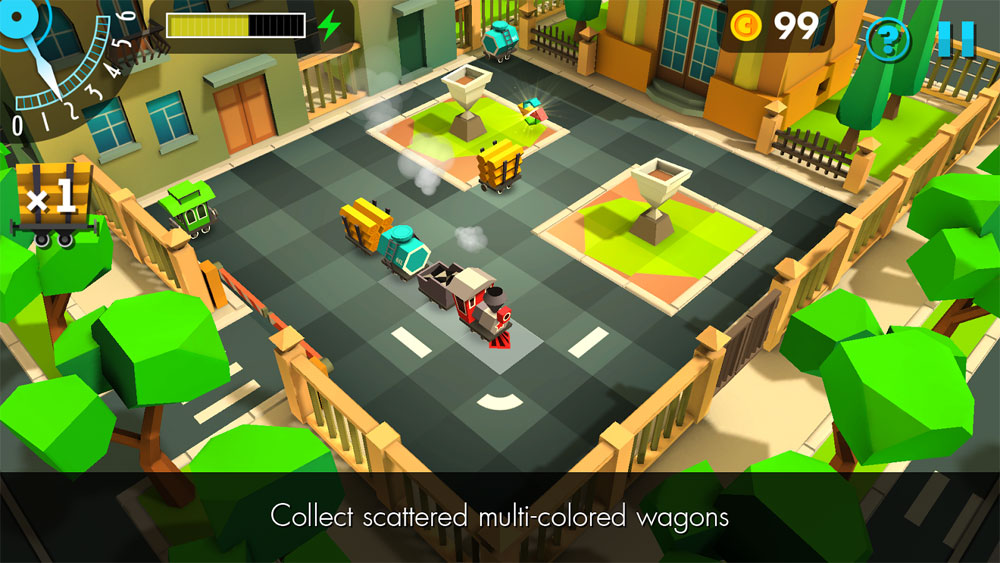 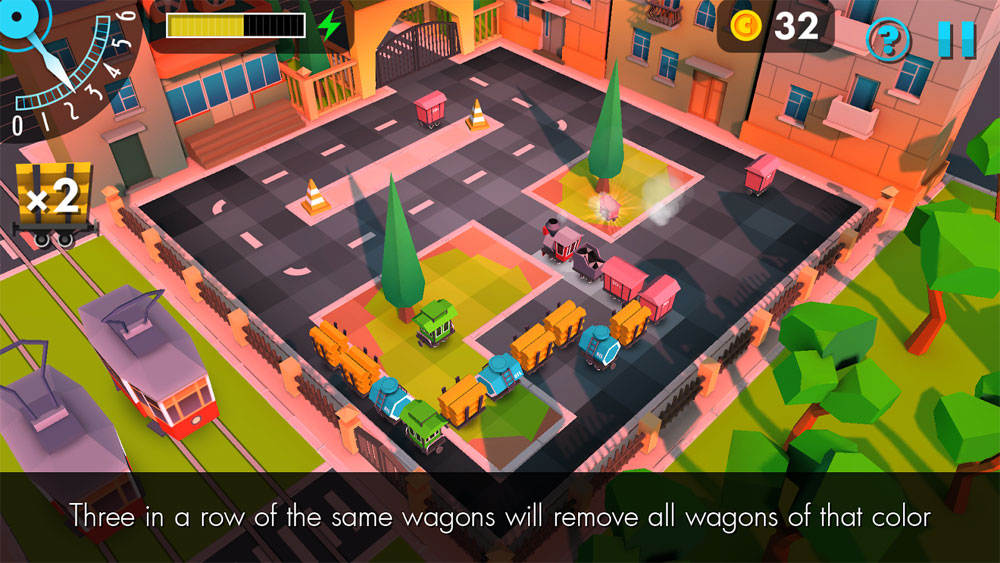 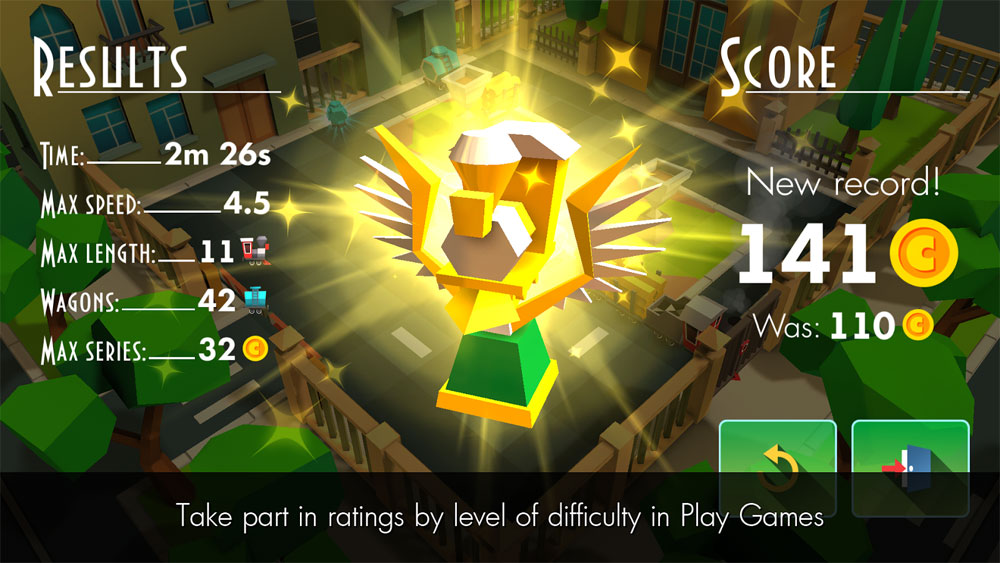 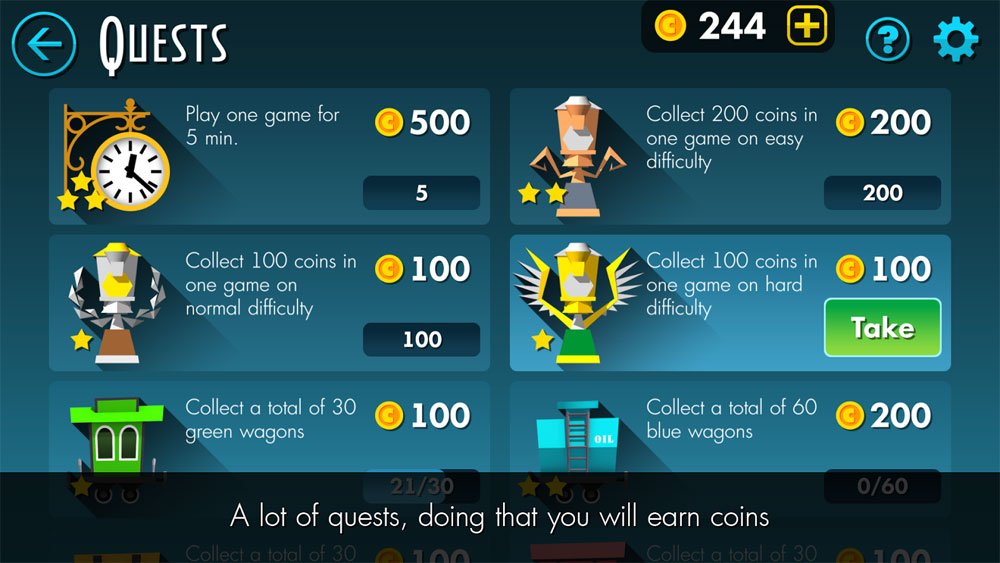 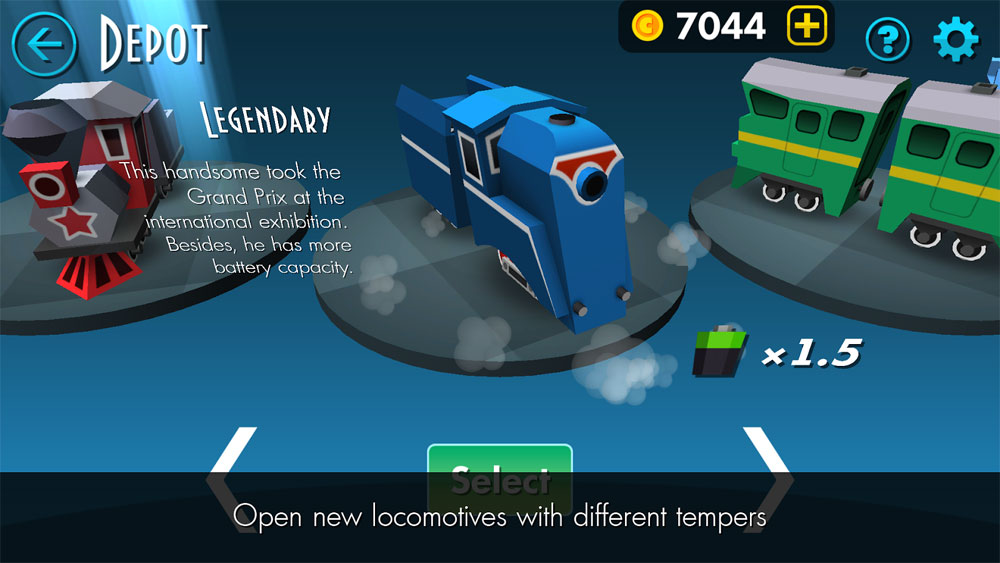