Bravium – Bravium is a new and fun game in the style of action games from INGAME game development studio for tablets and phones with Android operating system , which has been released for free in the big Google market and has been used more than 100,000 times by users. Android is downloaded all over the world and is one of the most popular and today for the first time in IranWe intend to introduce it to you dear and regular users! In this game you will appear in the role of different characters who are equipped with weapons and magical powers and you have to fight with a wide range of monsters, your battles will take place on a two-dimensional screen and move towards You approach the enemies right and you have to destroy them with high speed and accuracy, and it is better to note that your decisions in choosing weapons and spells have a great impact on the speed and power of destroying monsters! Your weapons and magical powers are placed separately on both sides of the screen, which you can move to one of the two sides by touching the screen (like a joystick) and try to destroy the enemies! If you are a fan of action games, the new and beautiful Bravium game can entertain you for hours on the phone.

Bravium game, despite many downloads, could not get a good score, so that now it has a score of 4.0 out of 5.0 in the Play Store ! Features of the game include fighting a wide range of enemies, travel to exciting places, including hundreds of challenging stages to pass, a simple visual control system designed for mobile devices, graphics graphics Di pointed with stunning effects and a variety of spells and various skills in using battles! You can get the latest version of the game Bravyvm free high-speed servers Usroid download and tell whether or not the game is worth the download? It is better to know that by sending a review of the game (general description of the construction and gameplay) to other people who want to download, you can help a lot in choosing them. 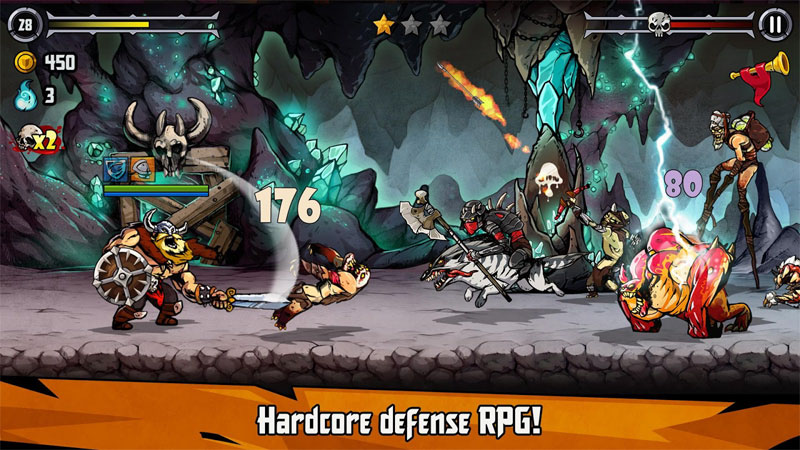 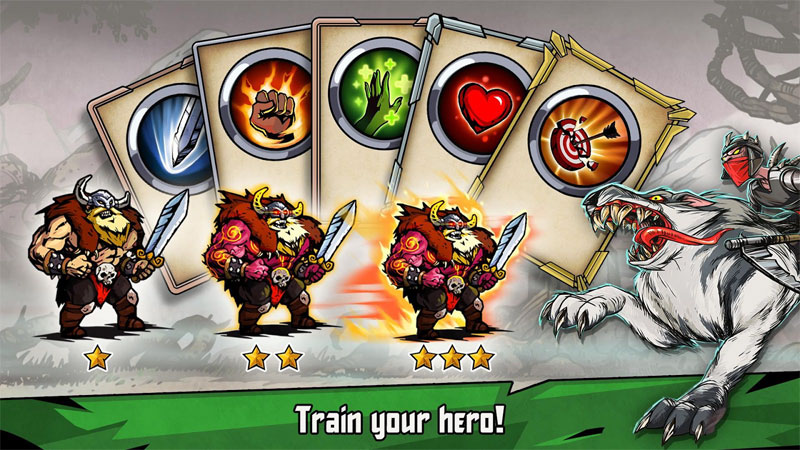 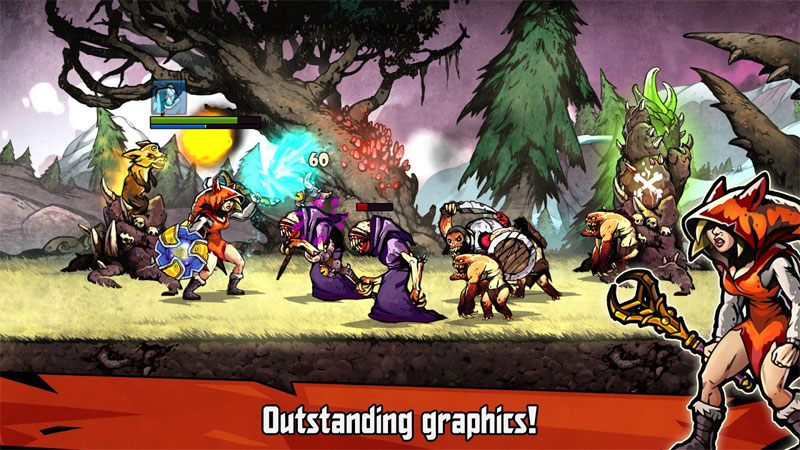 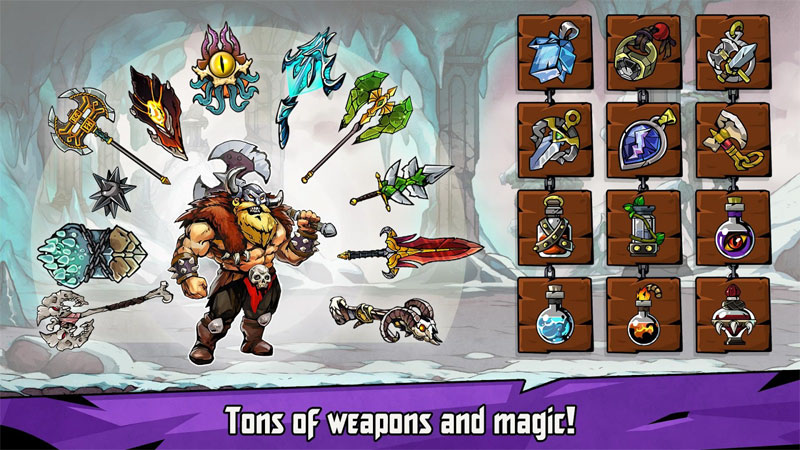 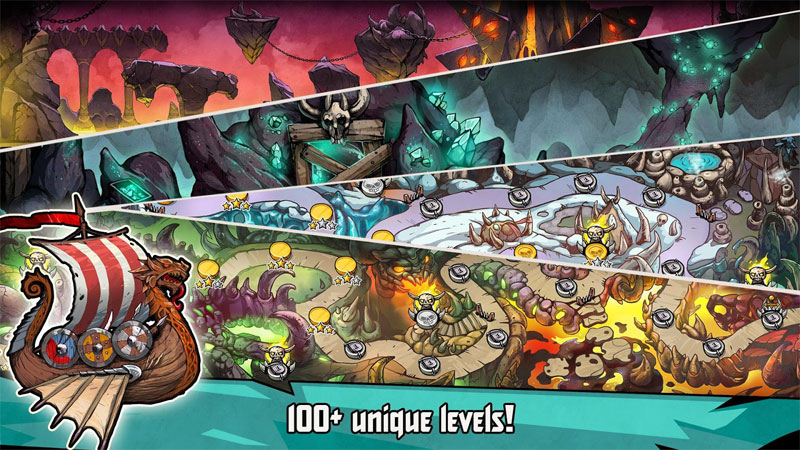 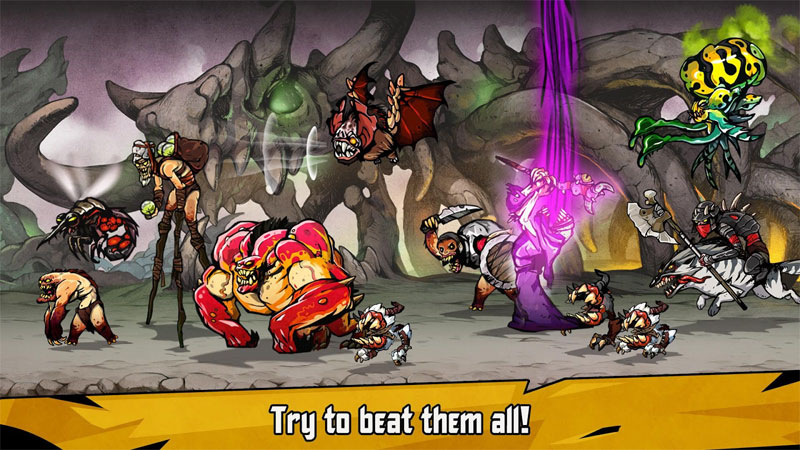