Brawls of Steel – Brawls of Steel is an action-packed game from the category of online and competitive games, which was prepared and developed by the Finnish studio Superplus Games and is offered for free with in-app payment capability for Android devices. Has been. Usroid prepared this game along with its modded version at the same time as publishing this game on Google Play, and for the first time in Iran Provided for free download. This game is produced in the style of Instant Battle Royale, in which you connect to a server to play with other players as soon as possible. This means that unlike most games of this genre, there is no news of long waits and the construction and adjustment of the map and this model of interruptions. Brawls of Steel is an imitation of many Battle Royale style games. The creators of the game have tried to provide a fun and exciting experience of a Battle Royale game for players. So using the simplest features possible, they removed any extra items and produced a relatively simple title. Of course, this game may have many changes in future updates, but it must be said that in general, the designs used in the construction of this game is much less complex than similar games.

In the game Brawls of SteelYou can choose the character of your hero and take part in online battles and group competitions. There are no team battles in this game, and just like other Battle Royale-style titles, you have to follow the game individually. This means that your main focus should be on the survival of your hero. In this game, there are all kinds of weapons and attack methods. You can attack the enemies with the help of different weapons and earn points and money by destroying each one. With the money earned, you will be able to upgrade your hero character and increase its level to have more power and skills in future battles. In Brawls of Steel you can also find special scoring items during games. The game also has a daily rewards system that randomly sends daily rewards to players. In terms of design, it should be said that the graphics used in the construction and design of Brawls of Steel are fantasy and cartoon graphics. The modeling is done in three dimensions and the game view is in the third person from above. Numerous visual effects have been provided for this game so that players can finally have a fantasy experience of the whole game.Usroid has downloaded this fun and competitive game along with its modded version in a tested form so that you can download it very easily and quickly from the site’s servers. To learn more about the game, you can watch its trailer video. 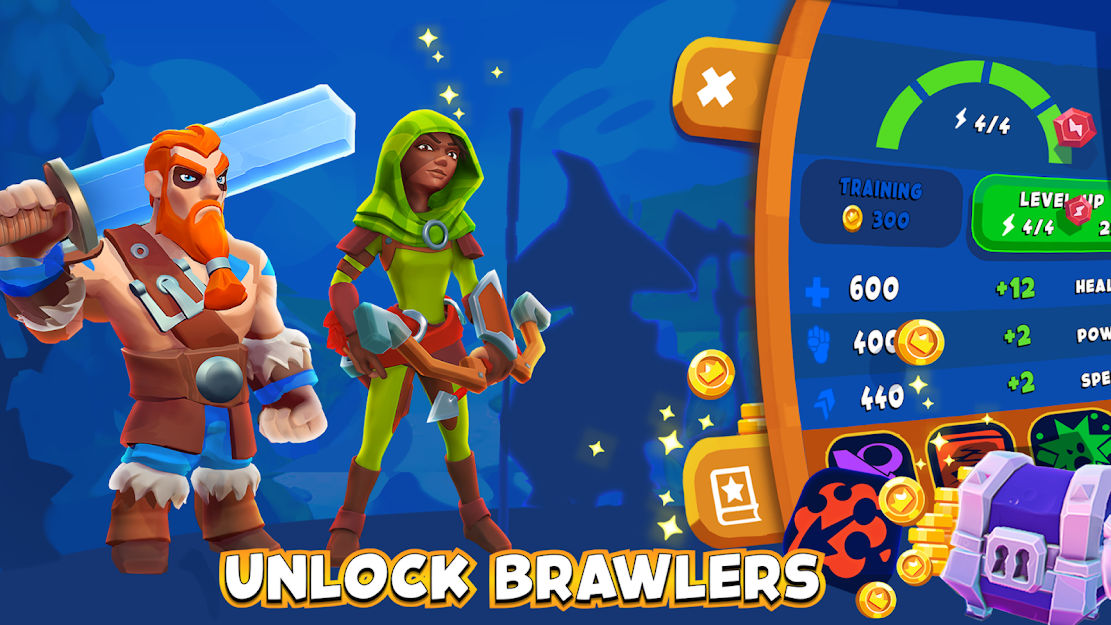 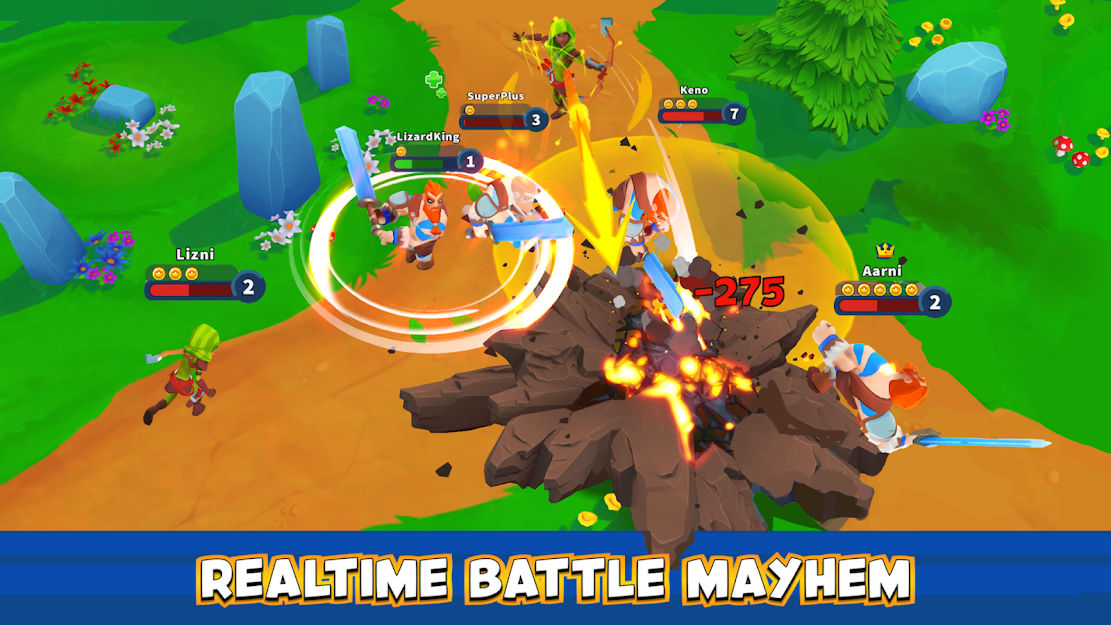