Breakout Ninja v1.3 + Mod – a fun and great arcade game for Android + trailer of
the regular version + mod version with the mentioned features, the
possibility of playing both online and offline

Breakout Ninja is a new, entertaining and extremely beautiful game in the style of arcade games from Part Time Monkey game development studio for Android , which was released for free on Google Play hours ago, and again, as always, we decided for the first time in IranIntroducing it to you, the lovers of small and special Android games! The description that the developer wrote on Google Play for his game is: “Ninja cannot be seen! If you see it, it is no longer a ninja! ” In this game, you control the main character of the game, unlike all similar and similar games in this game, you are faced with an addictive and different gameplay, your high speed of action plays the first role, so you have to be so far ahead. Concentrate so that you can touch the colored balls as the character reaches the next ball to reach the next ball and pass the steps in the same way! At the very beginning of the stage, it is possible to customize the character with a variety of hairstyles, in addition to choosing one of them, you can also choose the mark that you leave behind! If you are interested in interesting Android gamesYou are the one who has a small volume despite the excellent construction, without a doubt Breakout Ninja is the best choice!

Breakout Ninja game includes dozens of different and challenging stages, which also include the possibility of playing with friends! Before you go to download, it is better to know that you are facing an addictive and great game that may nail you to the phone for an hour! Excellent touch controllers, interesting environment and character design, acceptable sound and in general, great game making have made us face a great arcade game! You are able to first view images and trailers of the gameplay and, if you wish, download the regular version or game mode from Usroid high-speed servers for free and with a direct link .

* Release of the first version of the game in Usroid. 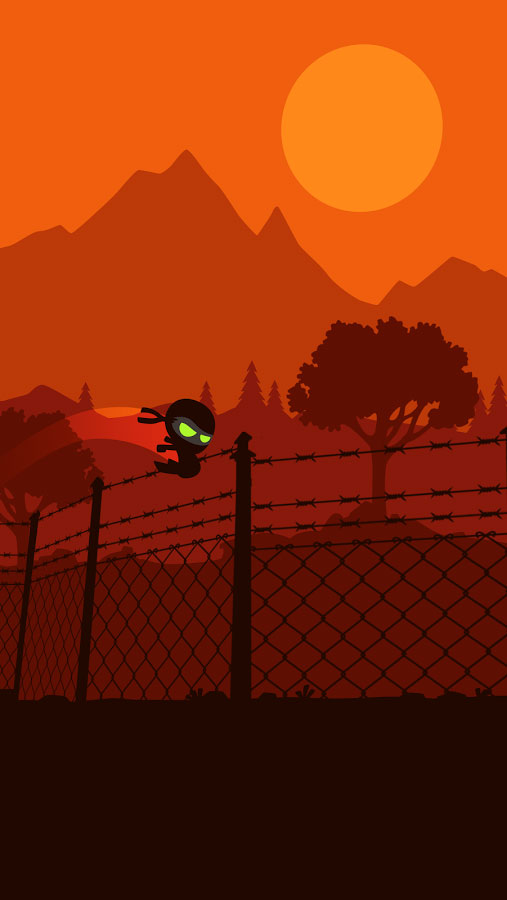 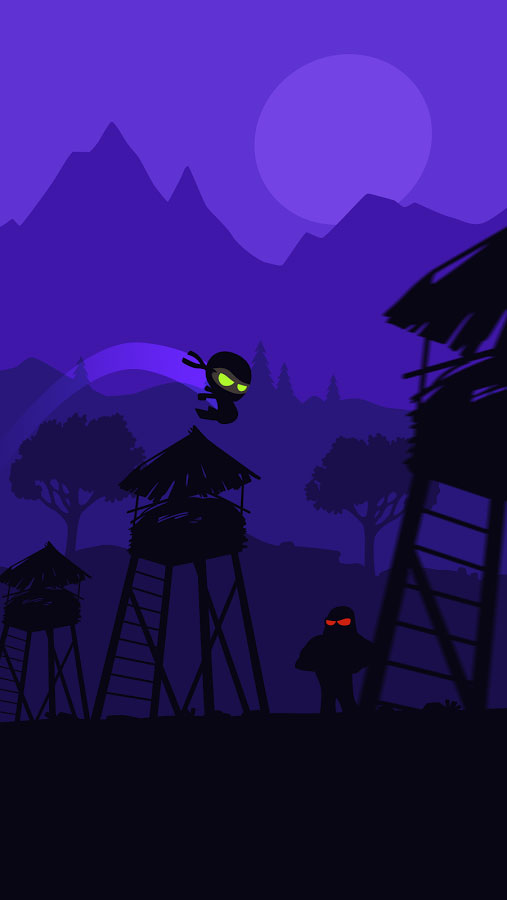 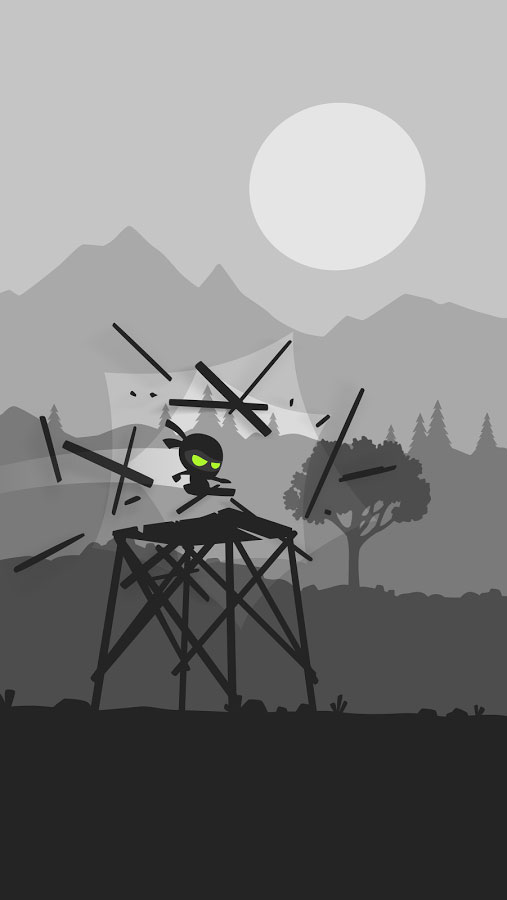 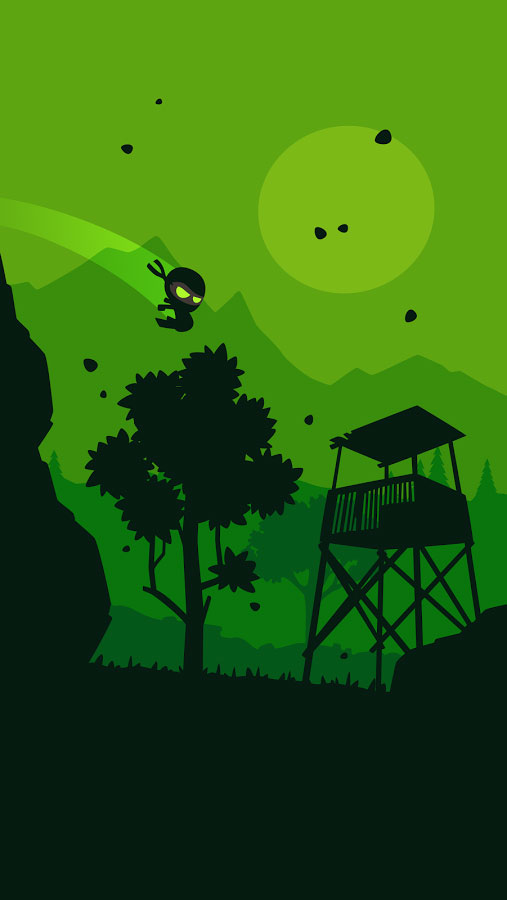