Brickscape is a new, interesting and entertaining game in the style of puzzle games from 5minLab game development studio for Android, which is offered for free on Google Play and with hundreds of thousands of downloads, it has been able to get a good score of 4.6 out of 5.Get 0 and its latest update with the mode in front of you! As the name Brickscape suggests and you may have guessed, you are faced with different bricks in the game and you are supposed to be nailed to the phone with these bricks for hours! There are several different bricks in each stage, with the main brick in the middle, and you have to pull the special brick out of the other bricks with your own mind! This is the whole game and in 700 different stages you have to pull out the specified bricks from among the other bricks! You pass the initial stages of the game without any challenge, but gradually the difficulty of the game increases and you need to work your brain to advance to the next stage! 700 different stages in Brickscape game are waiting for you, these seven hundred stages take place in 14 unique places that you can choose from 5 different difficulty levels to advance the game from beginning to end!

Like other games on the site, both the original version and the Brickscape game mode have been tested by us and run without any problems. 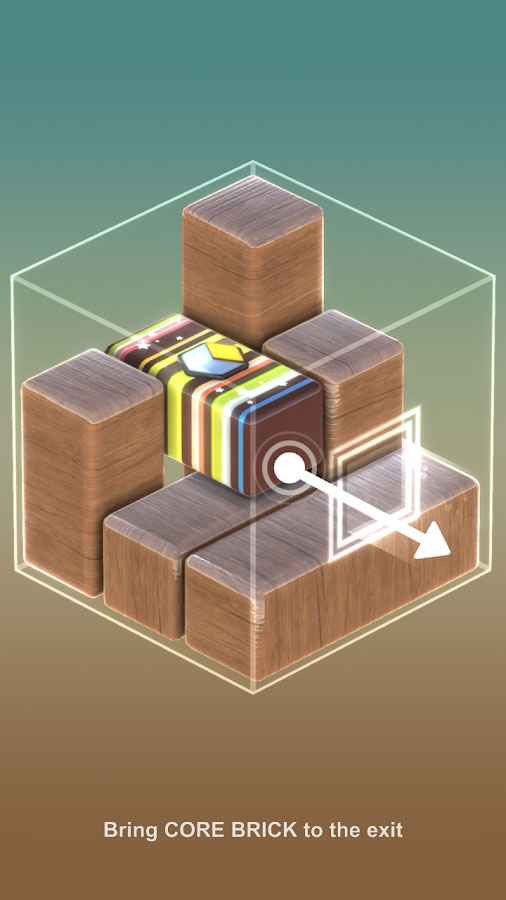 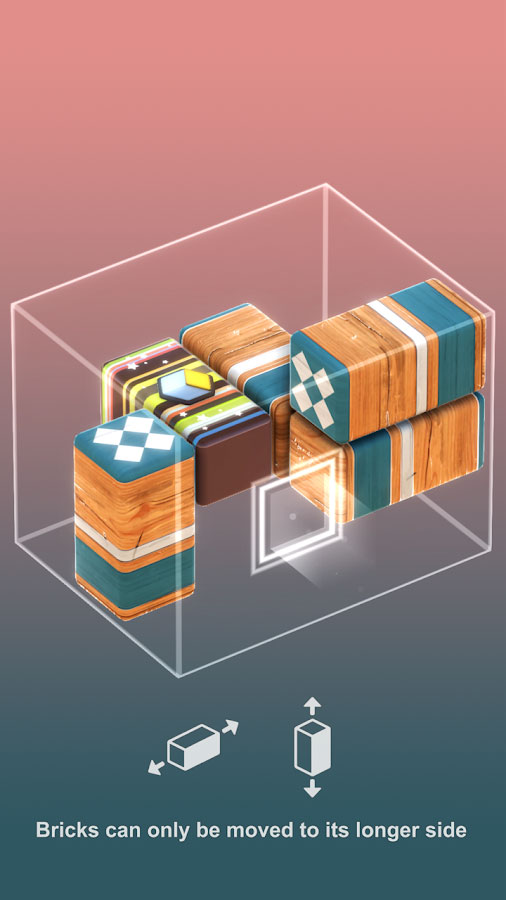 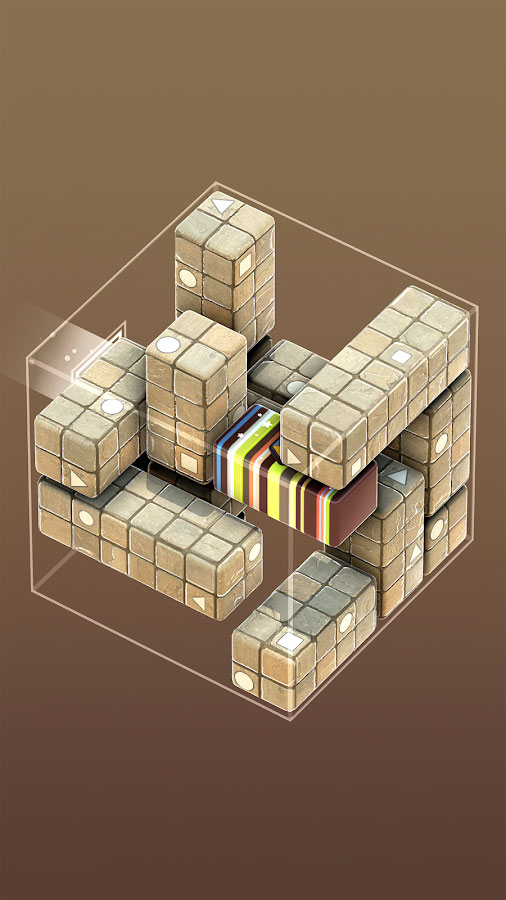 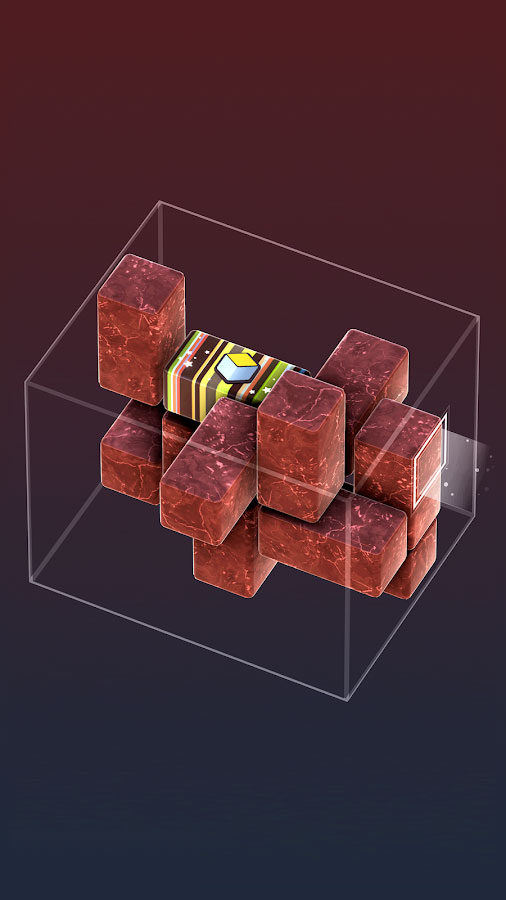 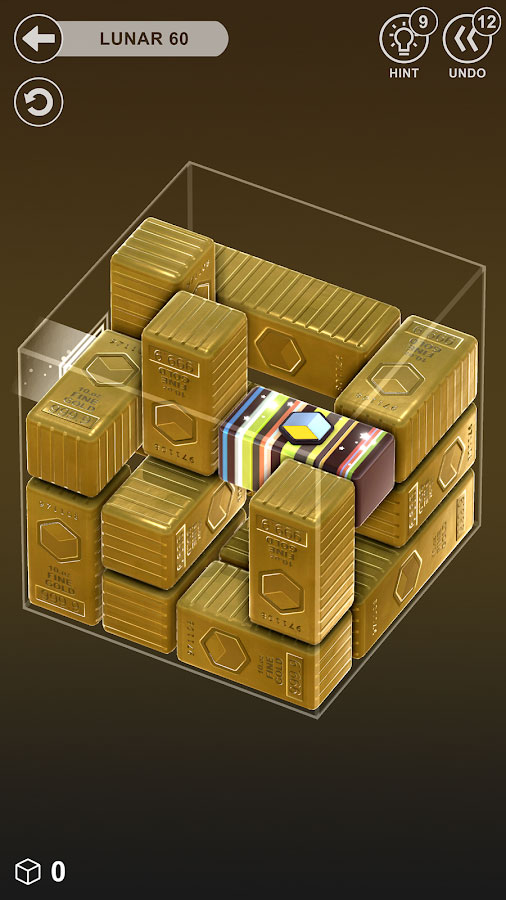 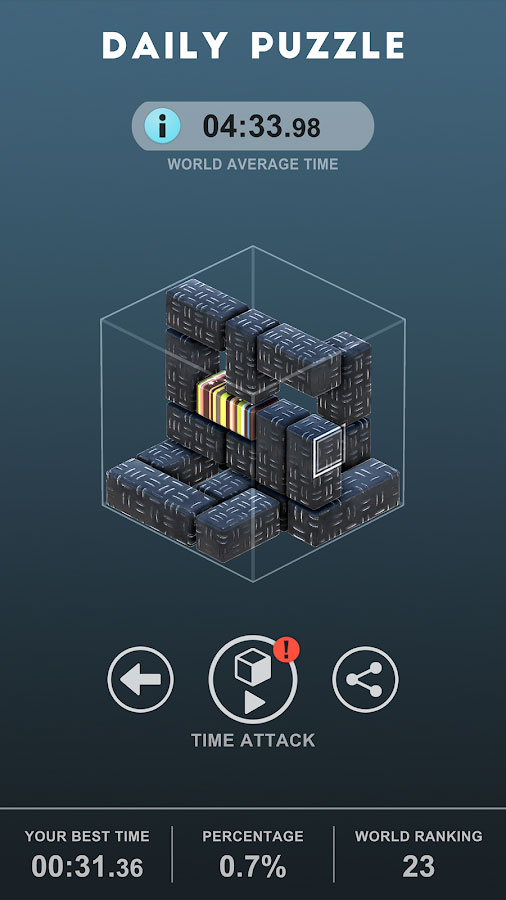 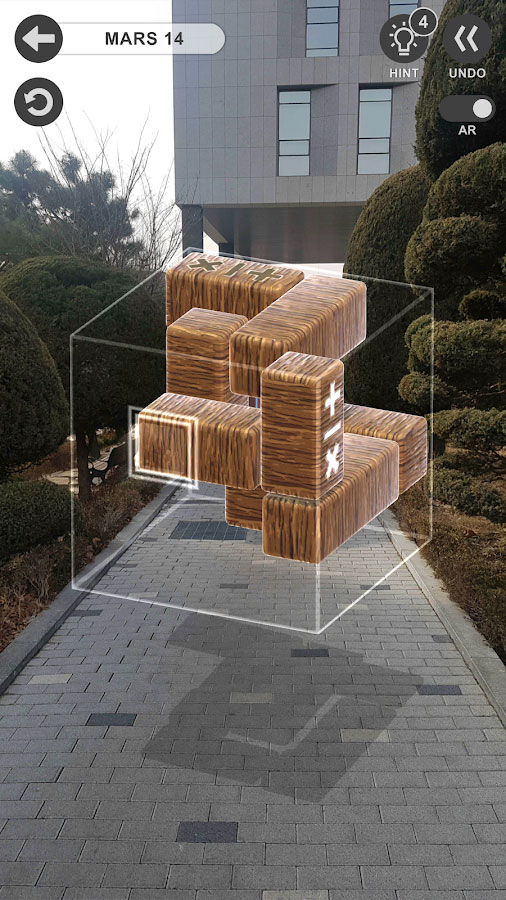 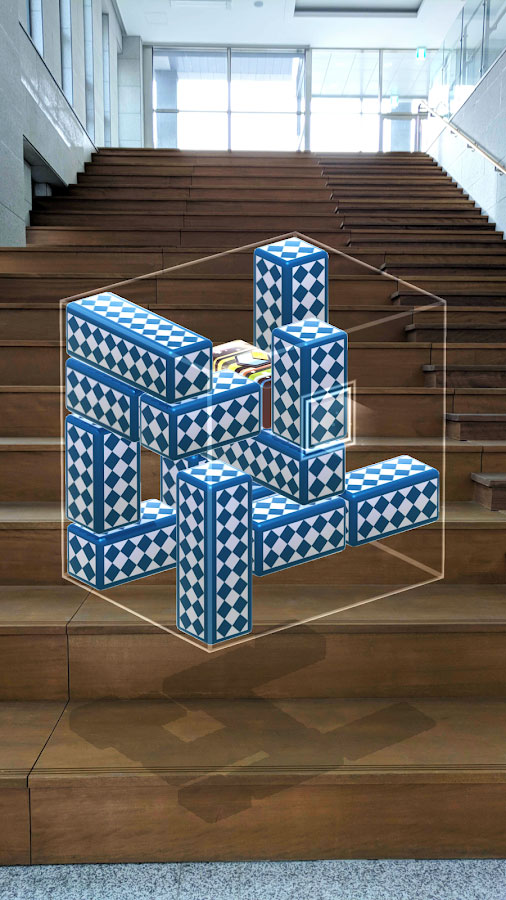