Bridge Another World: Alice in Shadowland Full v1.0 – A wonderful Android adventure game with data + trailer,
paid version and full, presented to you dear ones – Score 4.6 out of 5.0
tested with offline performance

Bridge Another World: Alice in Shadowland Full is a new, extremely beautiful and engaging game in the style of adventure games and hidden objects for Android . A few minutes ago, the game development studio and the well-known name Big Fish Games released its first version on Google Play and was able to To attract the attention of fans of Hayden Objects games, and we at Usroid decided, as always, at the same time with the release and for the first time in Iran Introduce it to you dear ones who love adventure, intellectual and hidden objects games and bring you ecstasy once again! The overall story of Bridge Another World: Alice in Shadowland Full revolves around the main character, Alice, whose reflection of darkness is destroying the land and she wants to save the world! Now you start a new adventure in which, like other adventure games, you have to find thousands of hidden objects, go through hundreds of puzzles and riddles, and solve dozens of small games one after the other, and one of the most beautiful games. Experience Android adventure. If you are a fan of adventure games that despite having HD graphics, captivating story, great sound; Do not miss Bridge Another World: Alice in Shadowland Full.

Play Bridge Another World: Alice in Shadowland Full is now at the Play Store in less than an hour to download over 50 and have a good rating of 4.6 from 5.0 to win! General features of Bridge Another World: Alice in Shadowland Full include various scenes of hidden objects with HD graphics, exciting sound, good and acceptable touch controllers to play the game, fascinating and entertaining story, ten Pointed out various puzzles and riddles to solve, thousands of hidden objects to find, and overall excellent construction; You can first view images and trailers of the gameplay and if you wish, go to Fars for free.Download it; Finally, it is better to mention that all global users receive the free version of the game from Google Play and have to pay over $ 5 from inside the game to open the full version for them, but we will give you the paid and full version of the game. We have put it for download that does not require payment and you can advance the game to the end.

– Compress the second data file and com.bigfishgames folder . Copy bawagoogfree to the Android / Obb path of the device’s internal storage. 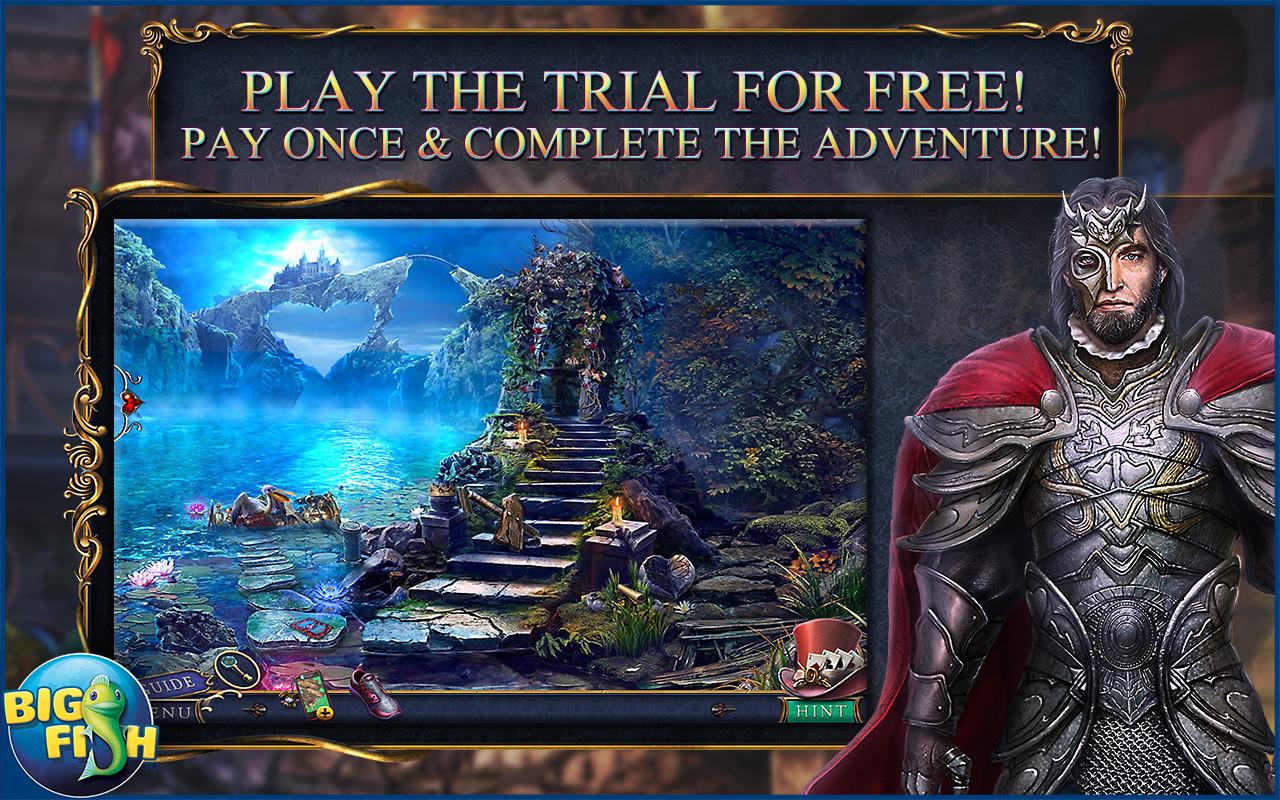 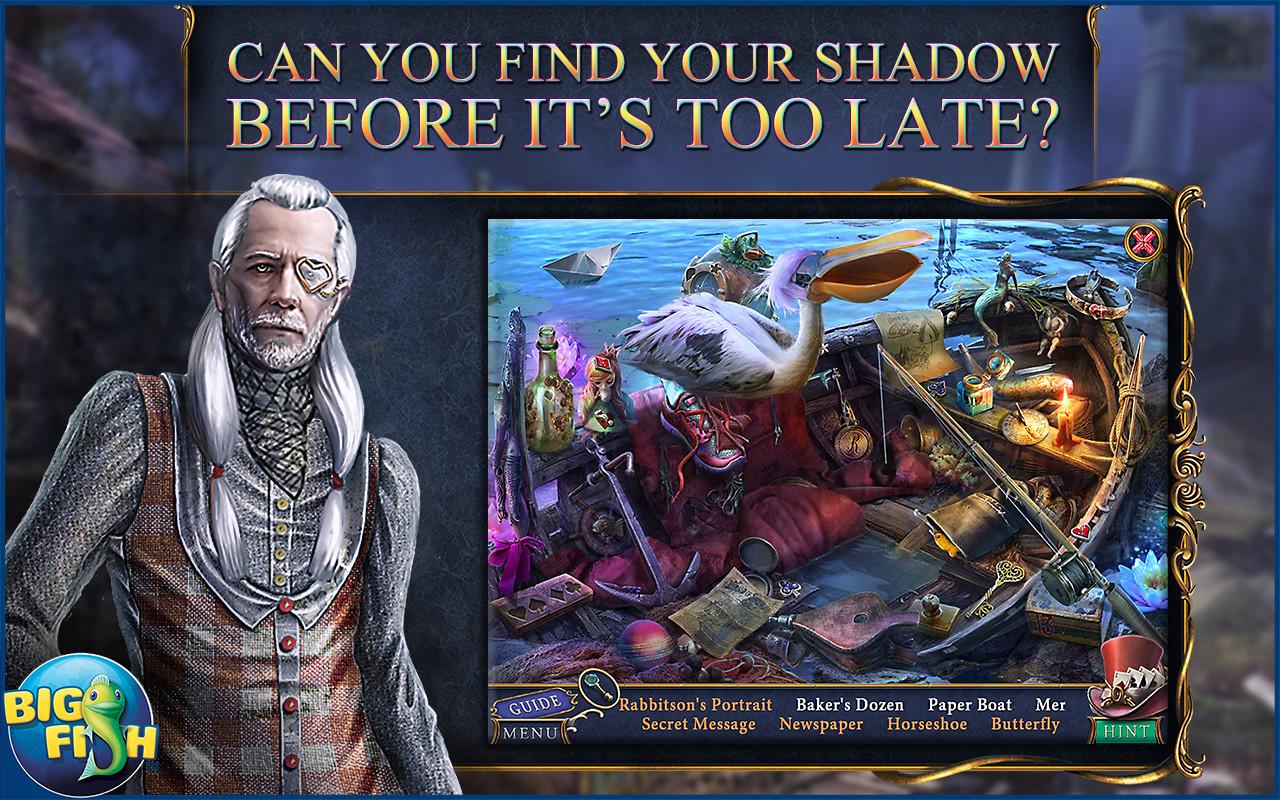 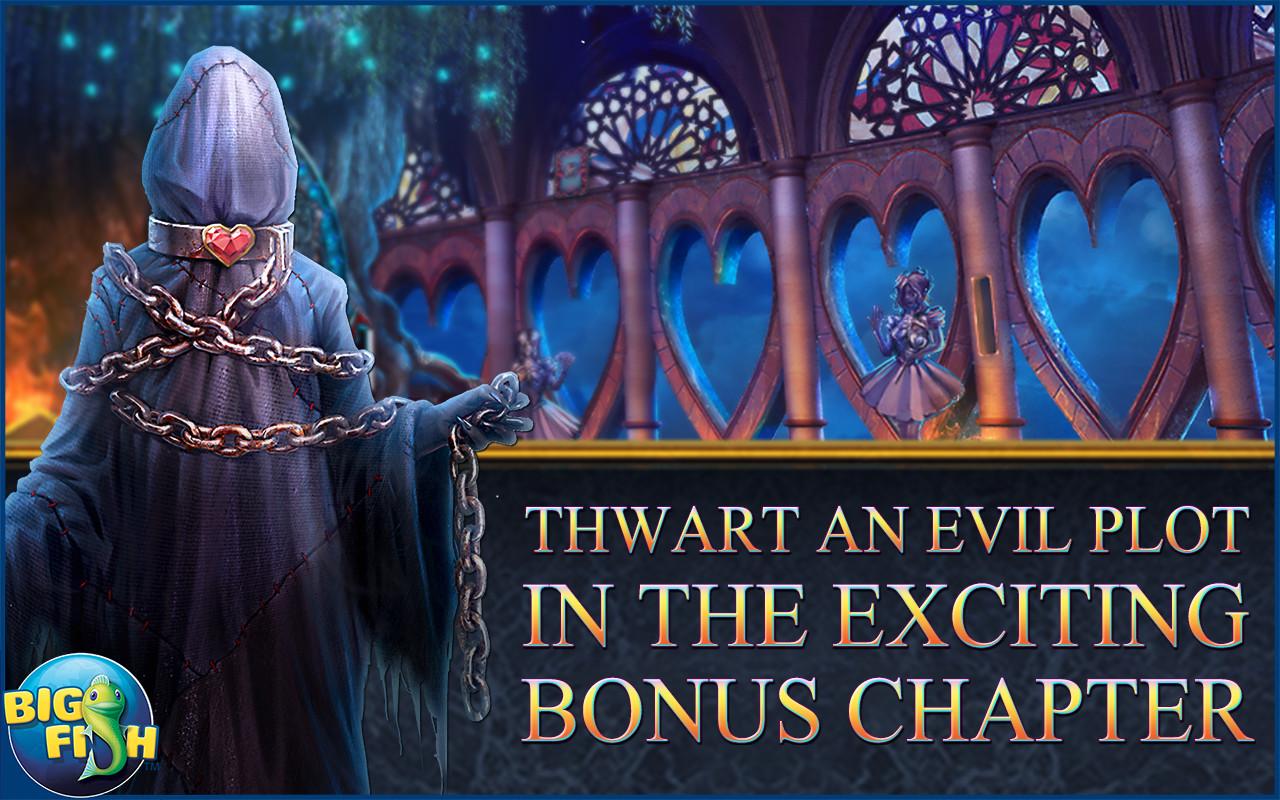