Bridge Constructor Portal is a new, extremely beautiful and entertaining bridge-making game from the popular and popular Studio Headup Games for Android devices, which was released on Google Play for $ 4.99 hours ago and, as always, is the first time in Iran. We have introduced your presence to puzzle game lovers! Bridge Constructor gamesThis company is one of the most popular Android games in which you have to go through the steps by building bridges and work for days! Like the Bridge Constructor games series; In Bridge Constructor Portal, you also have the task of transporting vehicles from origin to destination; But the difference between this game and the previous games of this company is the possibility of using the portal gun and other familiar mechanics of the Portal series! A variety of tools and items are provided in the Bridge Constructor Portal to help you build strong bridges to cross vehicles! The upcoming bridge-building game, with a volume of less than 100 MB, is excellently designed, and in the same initial performance, you will erase the HD graphics and its great sound! If you are a fan of puzzle and intellectual games, do not miss this game in any way and be sure that it is worth trying!

Game Bridge Constructor Portal is now at the Play Store has a rating of 4.5 out of 5.0 , which is about 50 thousand times by Android users around the world, and as always we Usroid , have decided to coincide with the release of World Play it being introduced and the Let’s put the paid and purchased version of it to your attention! Finally, the game has been tested by us and run completely offline and without any problems.

* No changes have been made to this version of the game. 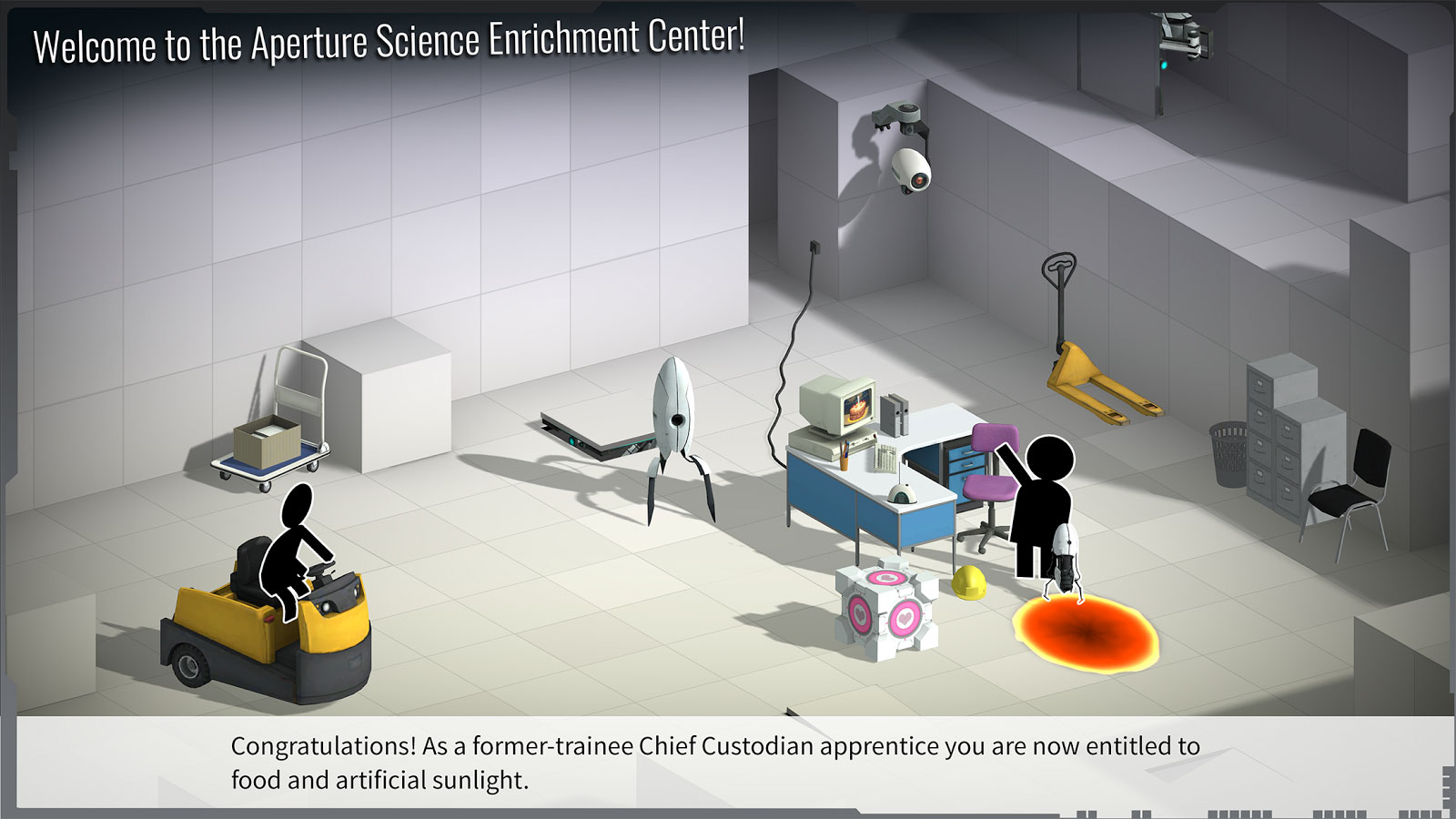 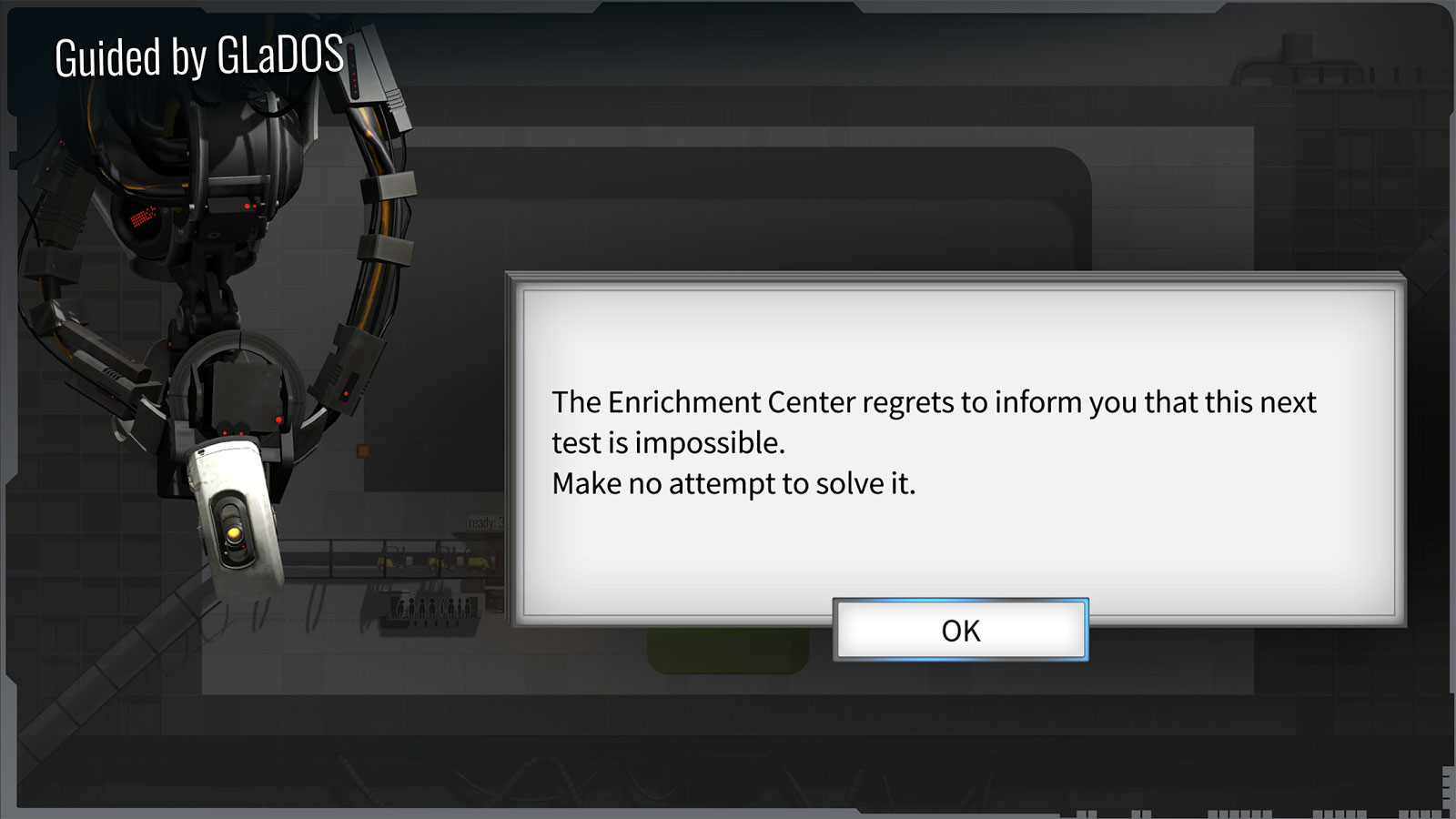 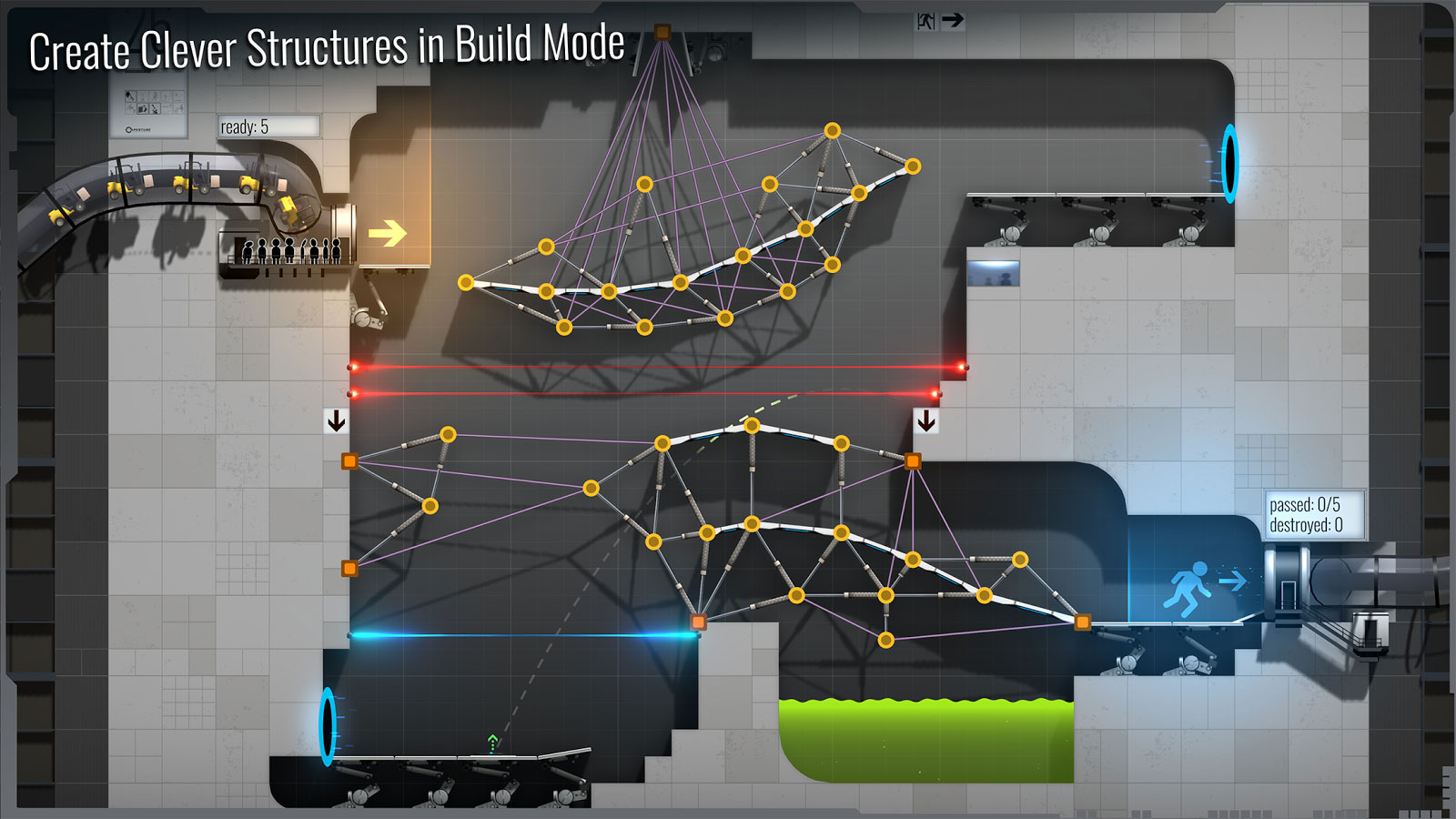 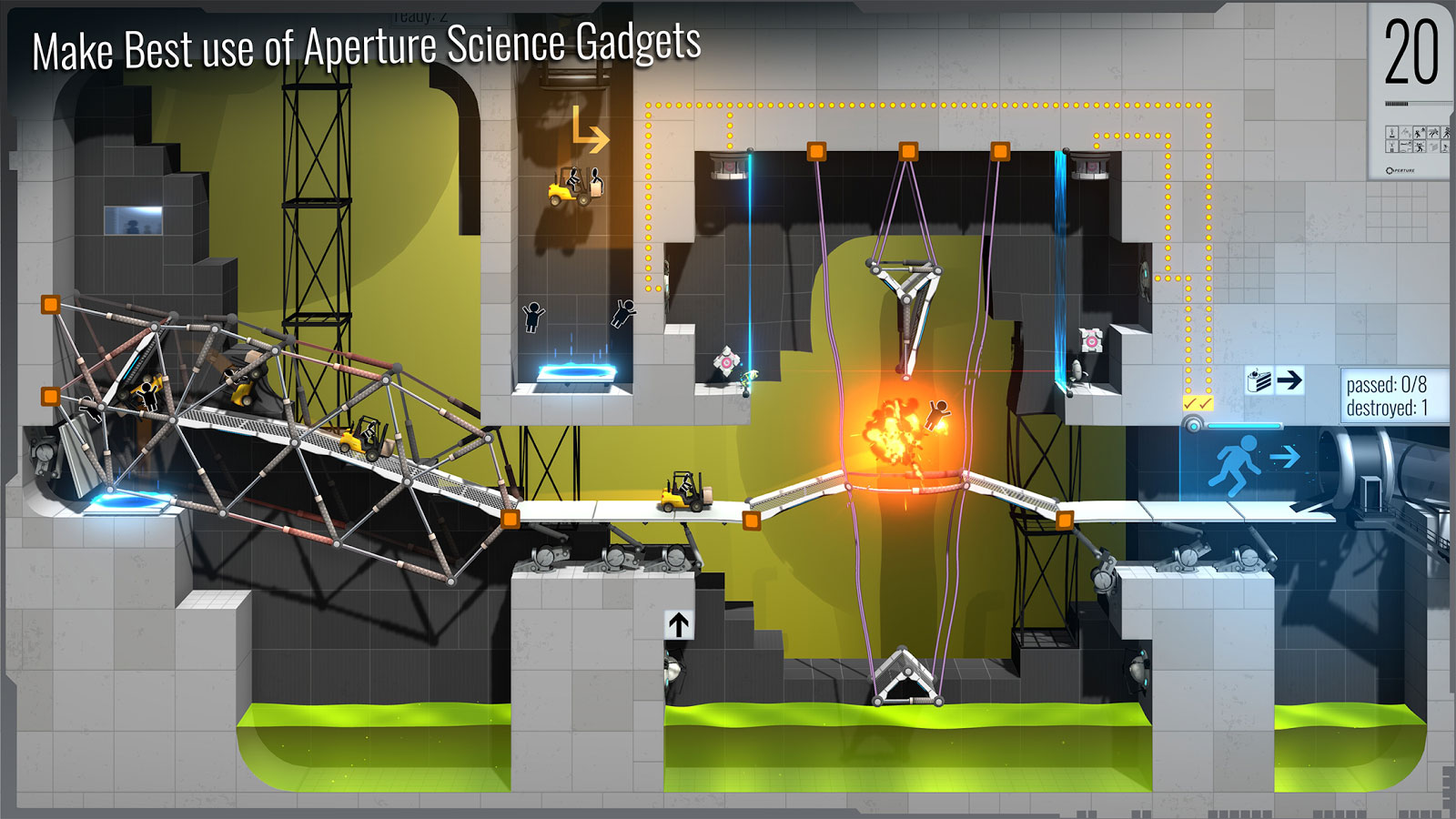