If you have been a fan of puzzle and intellectual games, you are undoubtedly familiar with games with bridge construction, famous games such as Bridge Constructor Portal and Poly Bridge, which were very well received from the beginning; Puzzle game in which you have to try to drive vehicles safely from one side of the bridge to the other by building different bridges and go through dozens of challenging stages! Now, Headup game studio has decided to maintain its style of play on the one hand, and on the other hand, it intends to show you the apocalyptic world of the world of the moving dead in a puzzle game, and it will surely succeed in this way and attract thousands of fans Will attract; Because it is interesting to build a bridge on one side and a lot of zombies to convey the excitement of the attack to you on the other side! Bridge Constructor: The Walking Dead is a new, incredibly beautiful and exciting game in the style of puzzle and brain games from Headup Studio for Android, which was released for $4.99 on Google Pay, and as always, we have decided to introduce it to you for the first time in Iran and make you happy by offering the purchased version. In the game ahead, you and the world will be amazed with a huge range of zombies and ghosts, which in the part of the screen, tools and materials to build a bridge can be seen! Join the lovable characters of the Walking Dead, including Daryl, Mishon, and Eugene, and try to build the safest bridges for passing vehicles with available structures and materials, and kill the zombies. Lots of explosives, traps and other objects at your disposal to help you trap and shoot down the zombies. A puzzle game with an action spice that will kill and kill zombies with the help of your brain will be very interesting!

Some features of Bridge Constructor: The Walking Dead puzzle game for Android:

Bridge Constructor: The Walking Dead will surely be at the top of the best games of 2020-2021 on Google Play and will be one of the strangest and most interesting Android games this year that you will like. You may not encounter a very special and unique game, but in the end, it will be interesting for people who are interested in the animated dead series, and it will bring them a great variety. You can first view images and video of the gameplay of this game, and finally, if you wish, download the full paid version with one click from Usroid high-speed servers.

Note: The game is only installed on devices with 64-bit processors. 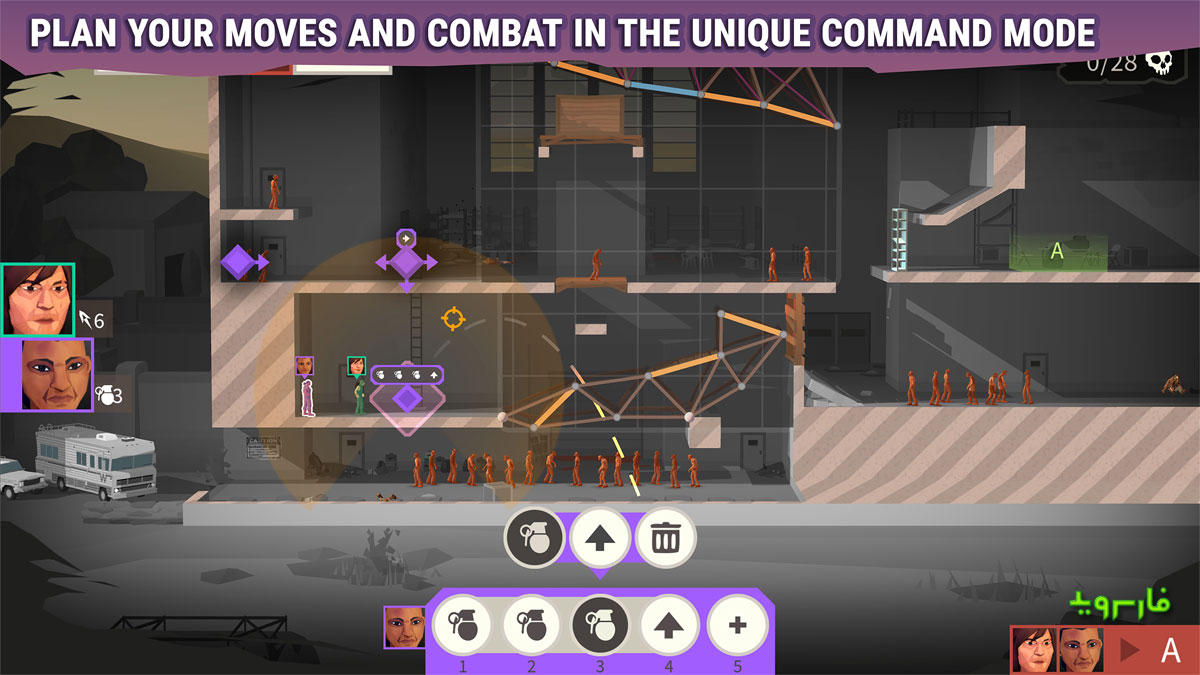 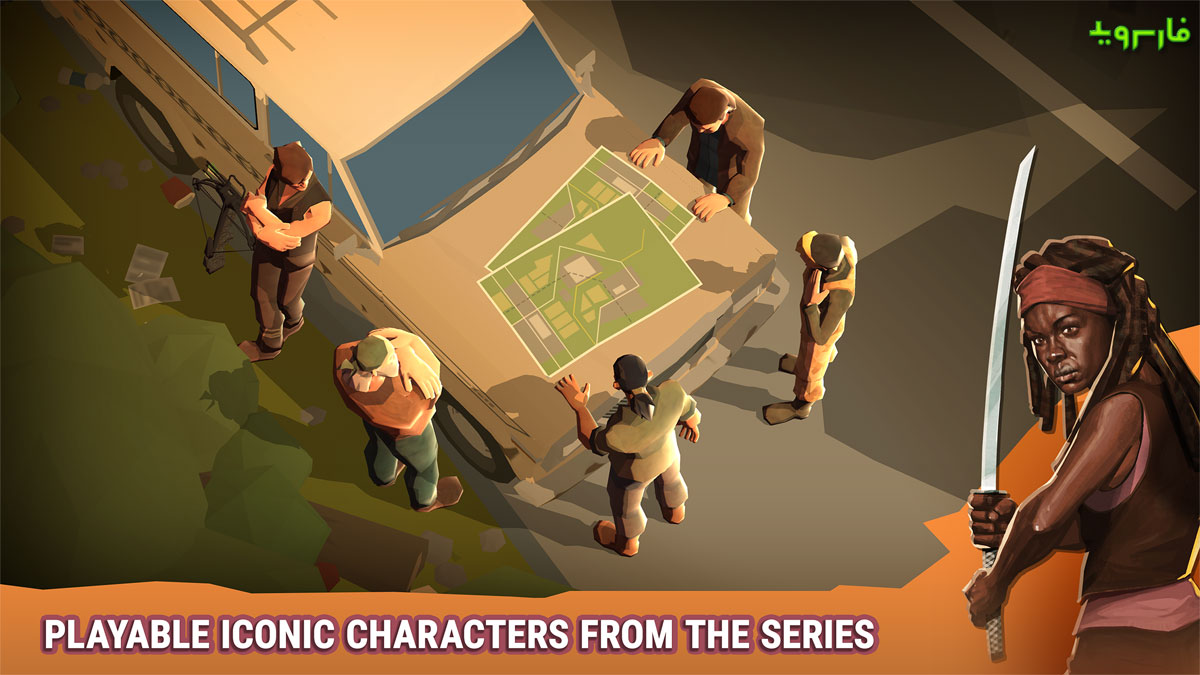 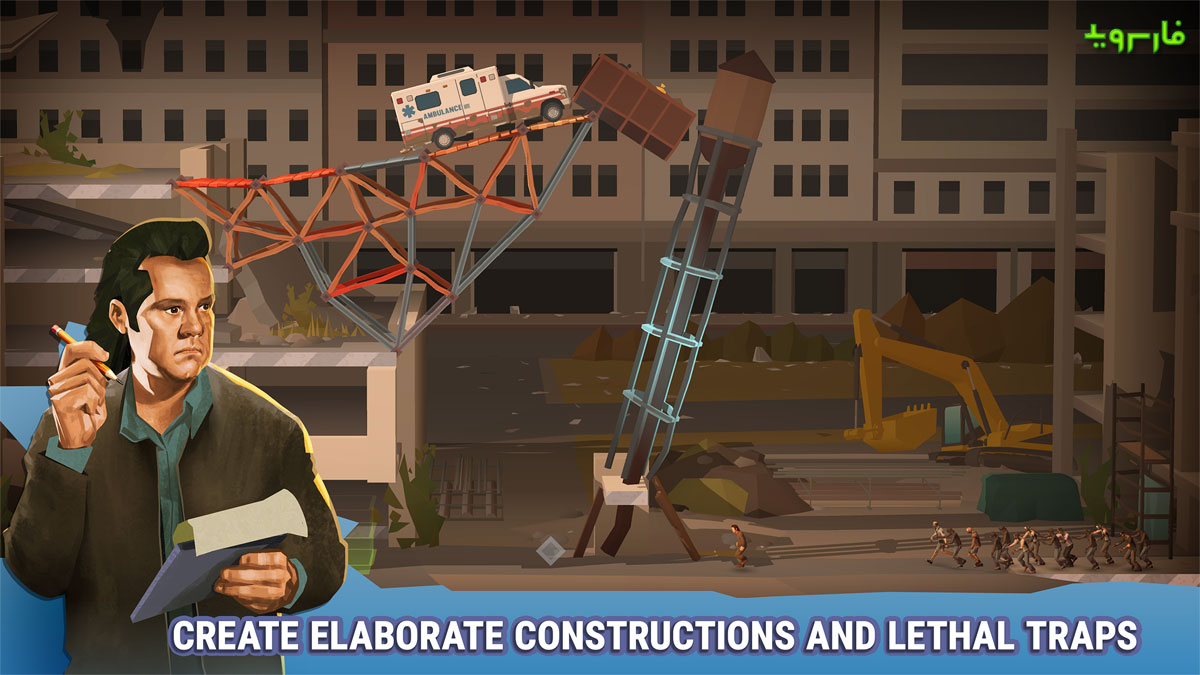 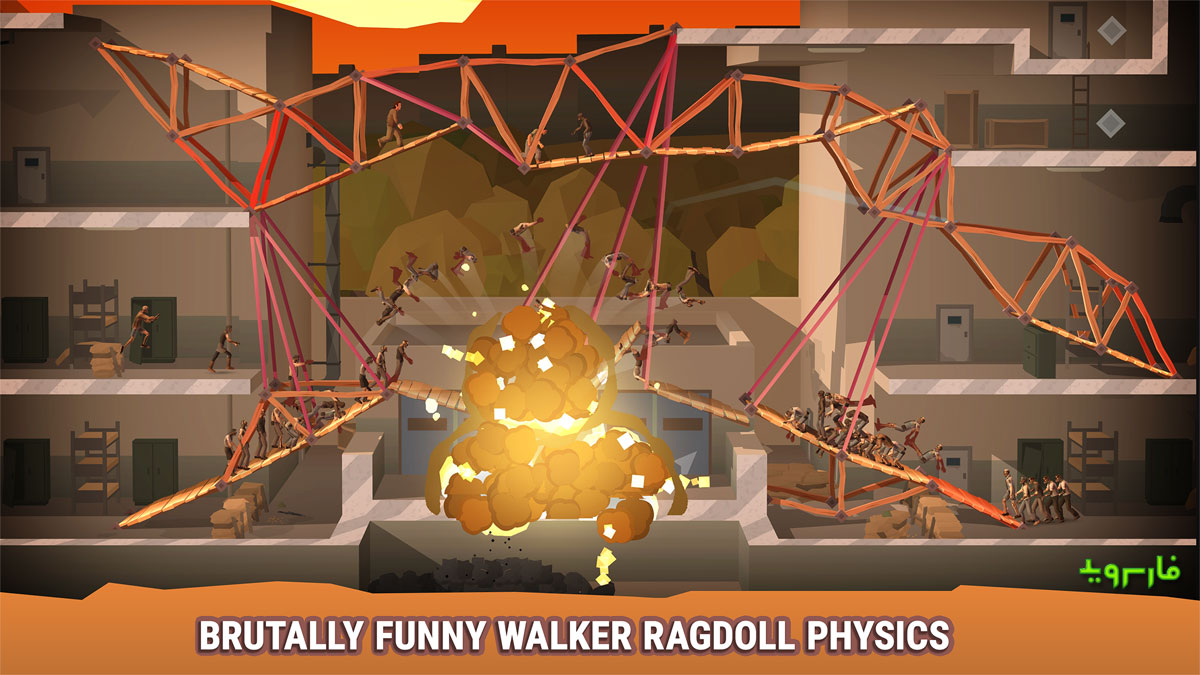 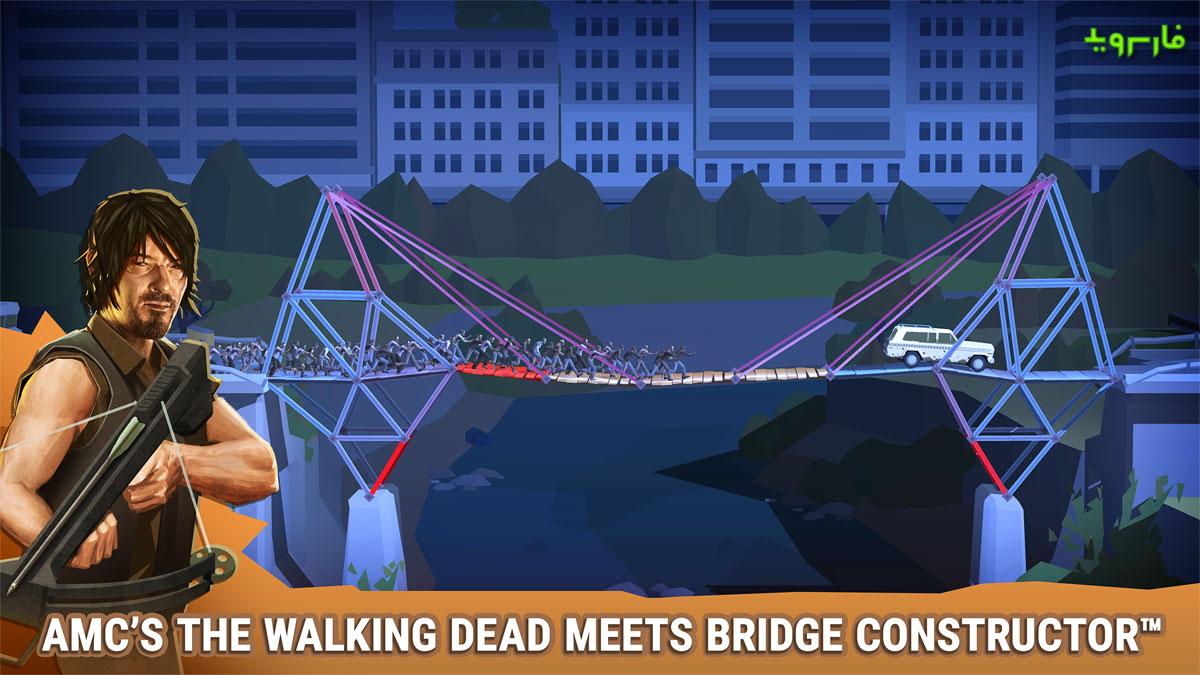