Brigands v1.1.1 + Mod – Exciting action game “Rebels” Android with data + trailer
priced at $ 1.99 and a full score of 5 out of 5 on Google Play presented to you dear ones
tested by running offline

Brigands – Rebels is an action game – a beautiful and exciting aerial battle from Studio Melusine for Android devices, which is priced at $ 1.99Released on Google Play and at your request, the latest update has been released for download and is in front of you. In Brigands game, join a huge range of rebels and bandits and shoot your enemies to reach your goal, which is to assassinate the sky! Like other aerial combat games in all of which you have to dodge at high speed and shoot down enemies in a row, in Brigands your task is to destroy the enemies to reach your goal; The only difference here is that you move from the left side of the screen to the right, which we have seen in less aerial combat games. Your battles take place in 3 special and unique lands and excellent touch controllers allow you to shoot at enemies and explore these lands. If you are a fan and fan of aerial battle games, Brigands will undoubtedly attract your attention with its wonderful design and construction.

Brigands game has been purchased dozens of times by Android users around the world from Google Play and has been able to get a good score of 5.0 out of 5.0 , which we have purchased in Usroid, the latest and complete version with data for download. You can first view images and videos of the gameplay and finally, if you wish, download it from the site’s high-speed servers with one click.

– Download the data file and decompress it. Copy the com.StudioMelusine.Brigands folder to the Android / obb path of the device’s internal storage. 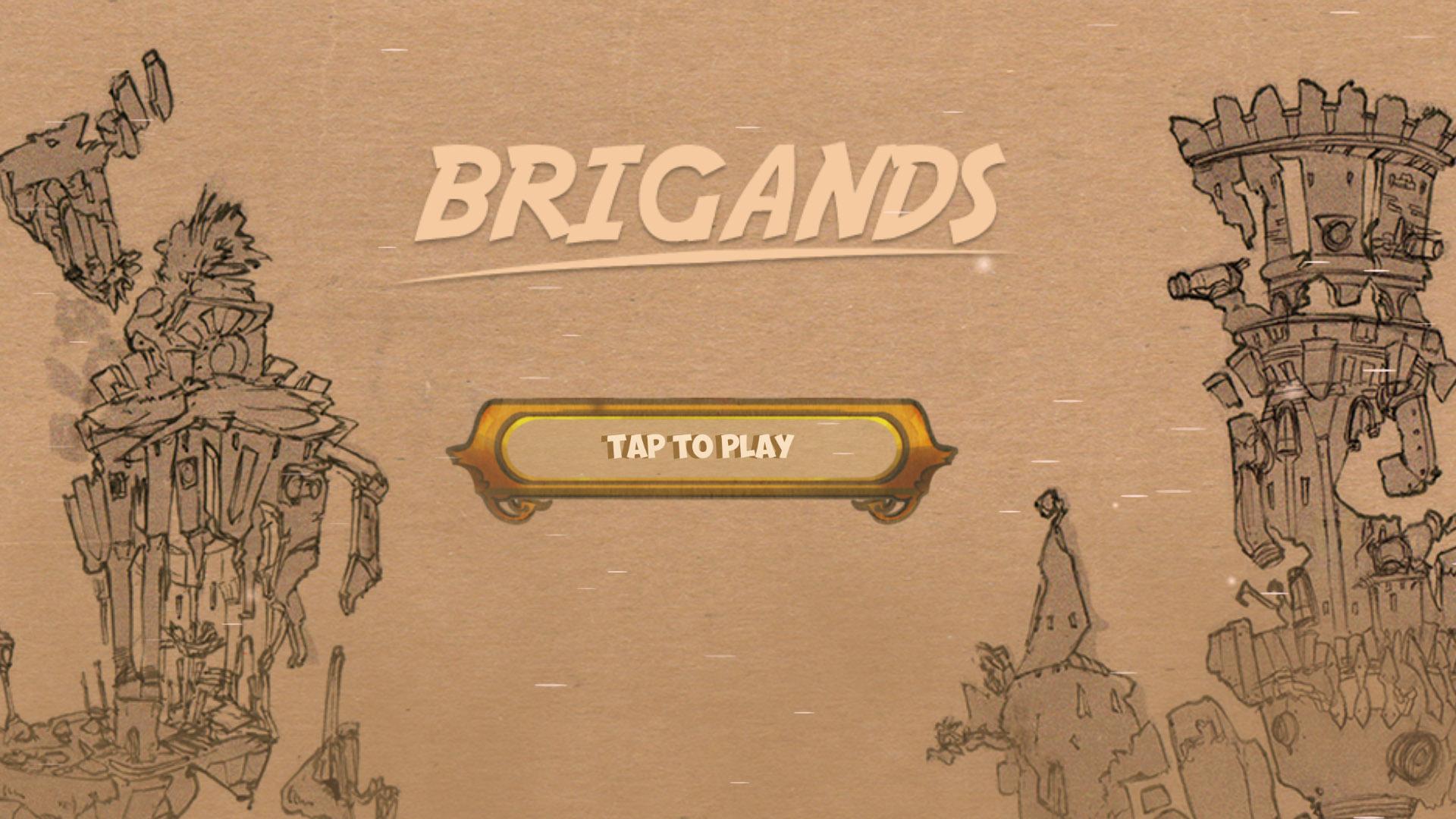 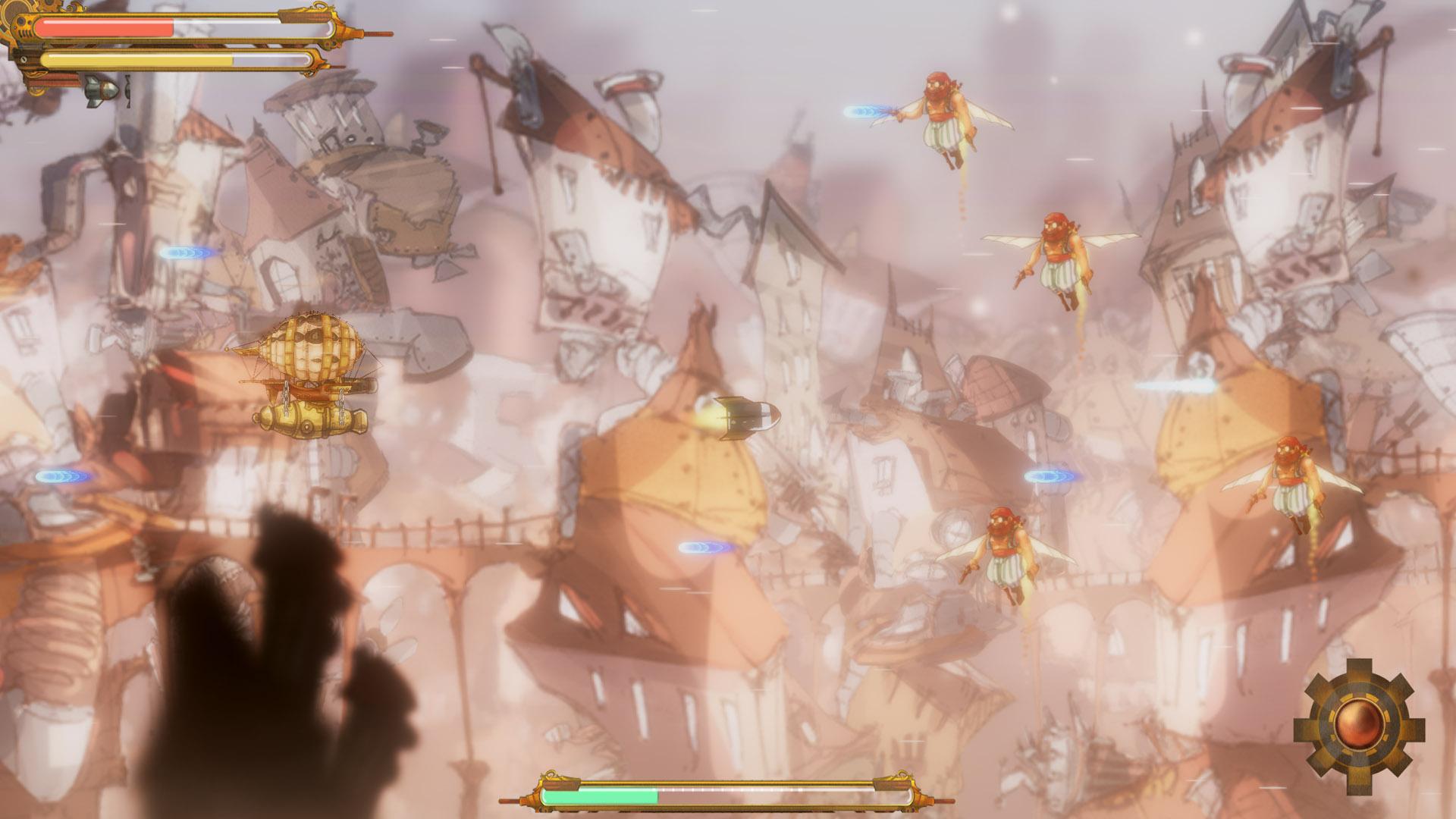 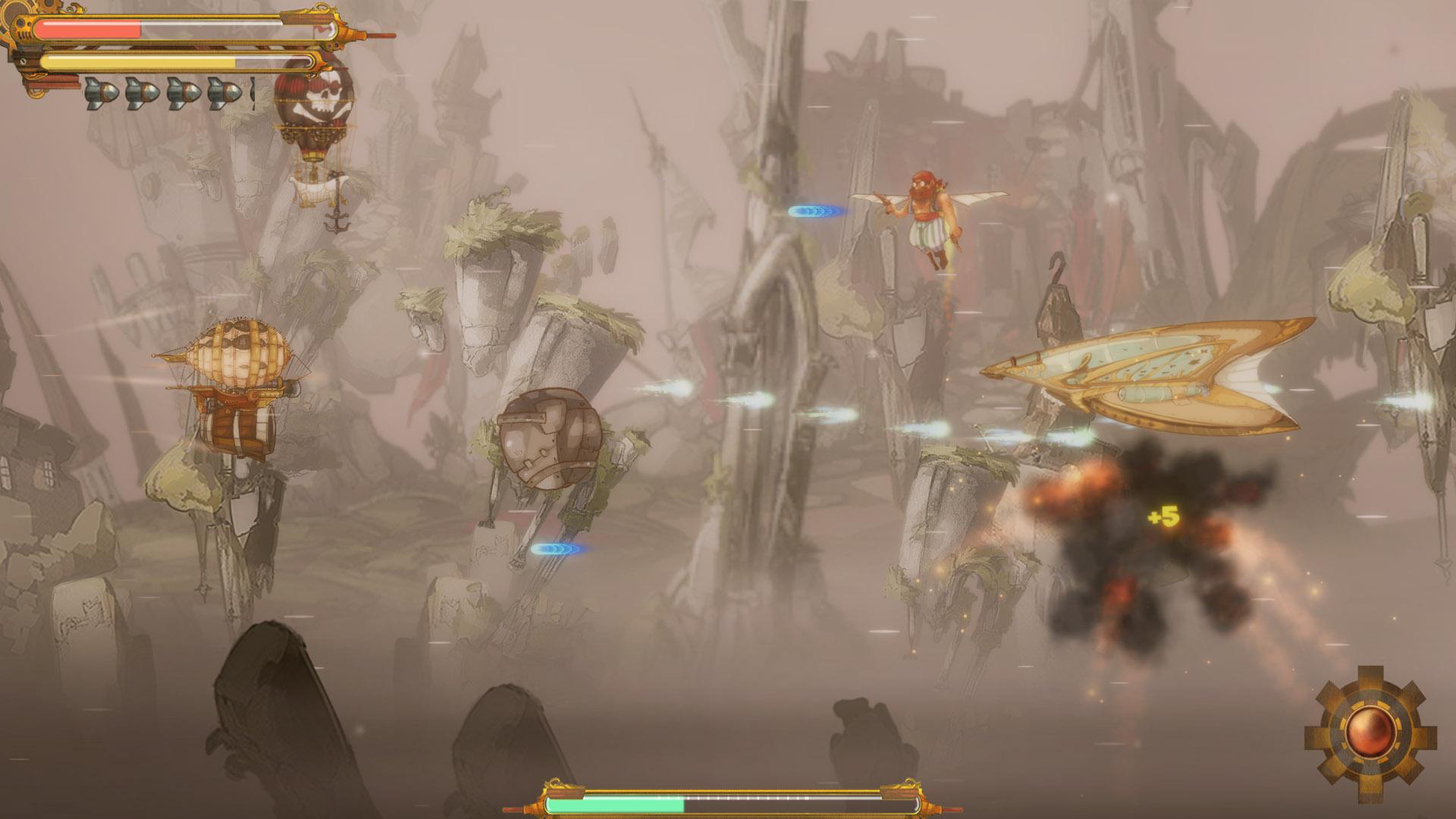 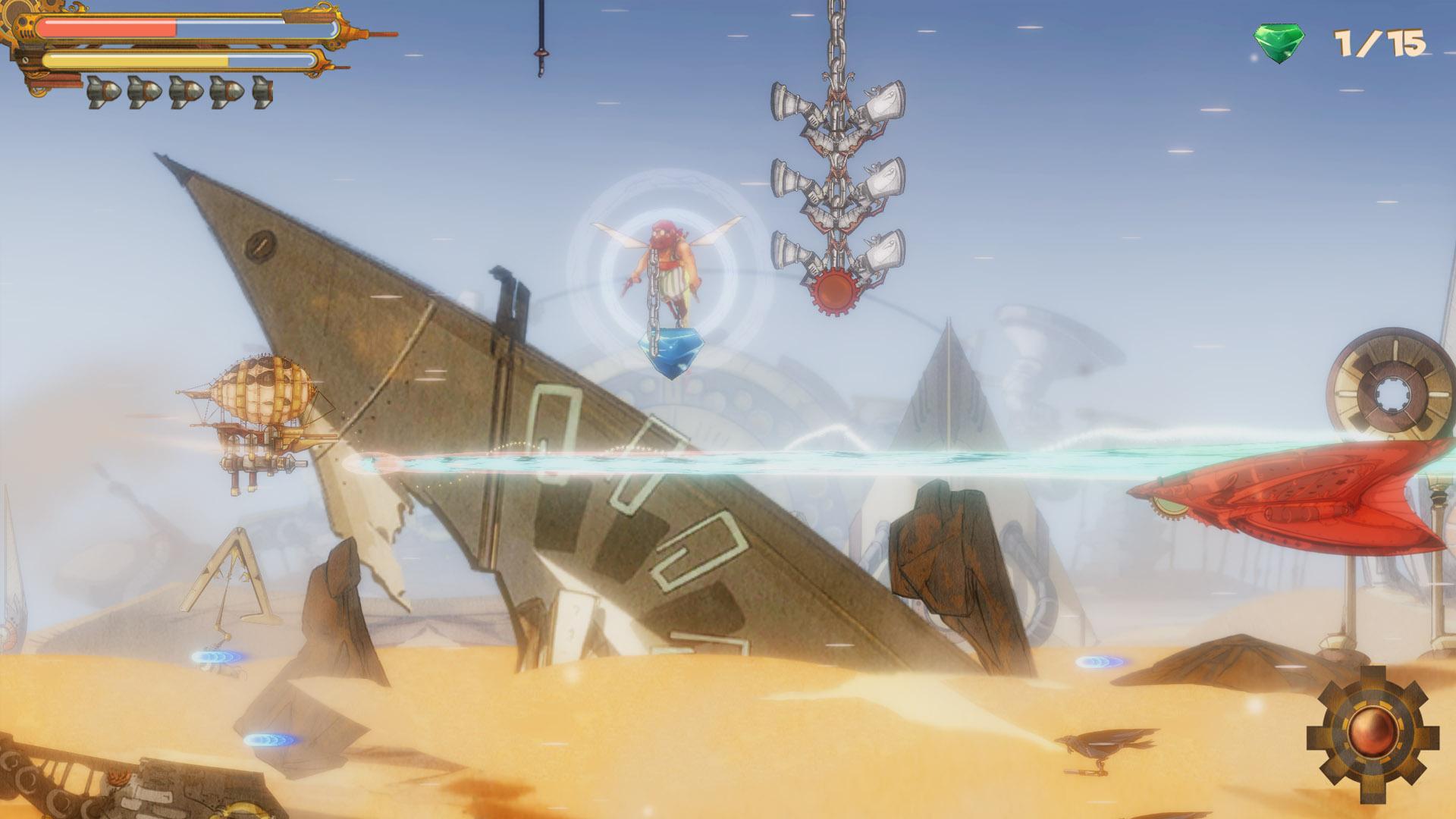 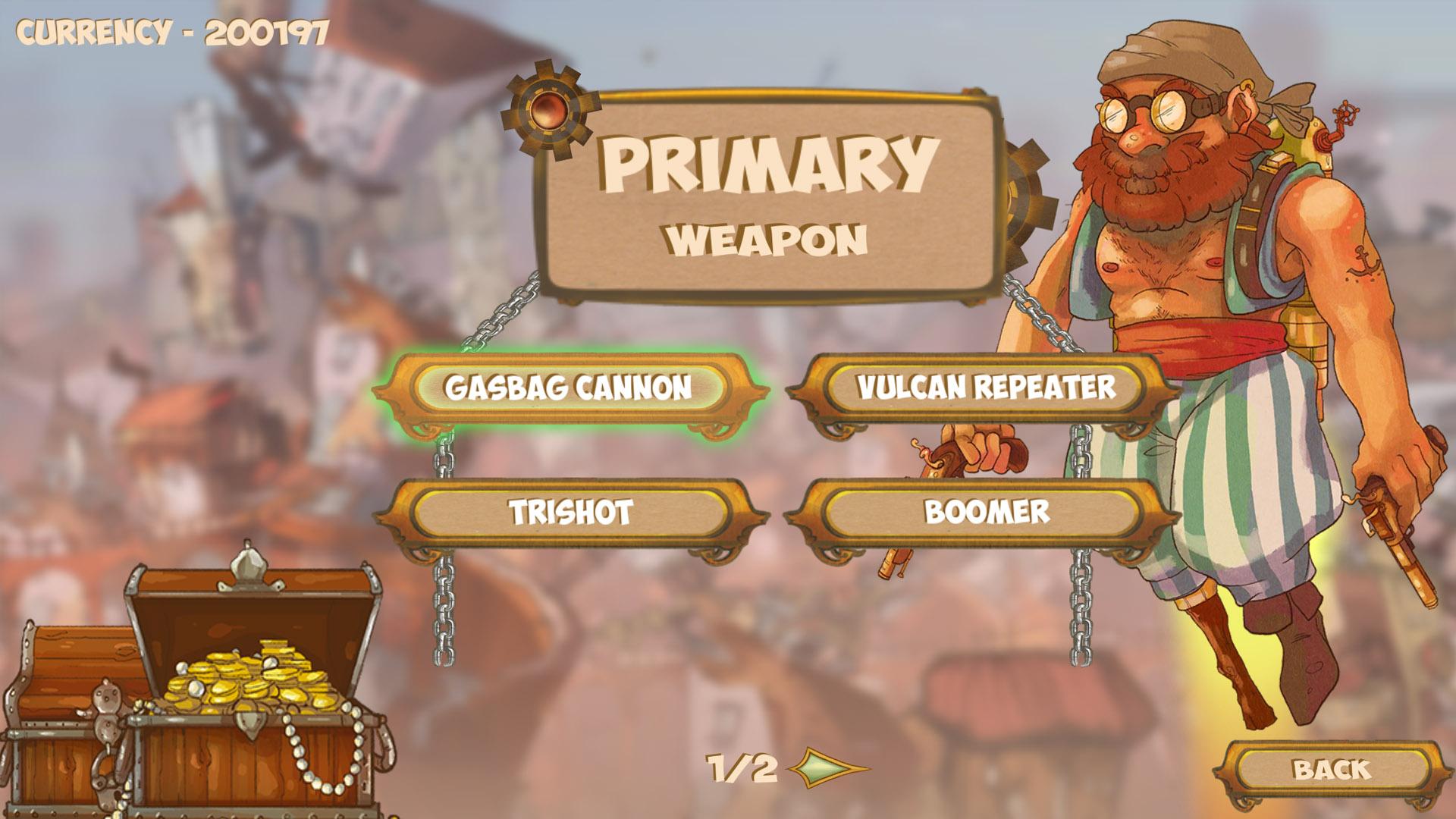