Smartphones are platforms that can be added to many applications and features by installing various applications. In this respect, smartphones are very similar to computers. But in addition to computer-like components, these devices also have accessories and hardware that make them more efficient than any computer. For example, there are cameras, proximity sensors, GPS sensors, accelerometer sensors, etc. on the phones, which allows developers to produce interesting and very useful applications. The need for light has been one of the main needs of human beings throughout history. That’s why most parts of the globe are now electrified to be visible everywhere. Despite all these efforts, we still need to carry a light source with us to take advantage of in different situations. That’s why flashlights have always been a popular and widely used tool. All phones have a flash that works to turn on the environment for photography. This flash is relatively light and is made in such a way that it consumes little battery power. Most of the time we always carry our phones with us, so using these devices as flashlights can be helpful in many cases. Today we are at your service with a program that has been created to turn the phone into a flashlight.Brightest Flashlight – Torch is the title of a flashlight app for the Android operating system developed by The Sugar Apps and released for free on Google Play. This program is able to make the screen of the phone your favorite colors and illuminate the environment with it. In addition, it has a compass that will be efficient and effective at different times. The current battery charge is always displayed in the program so that you have full control over it and do not use the flashlight to cause the battery to be completely empty.

Some features and capabilities of Brightest Flashlight – Torch Android app :

The Brightest Flashlight – Torch app is an efficient and very useful tool that has recently been released on Google Play with in-app payments. Now you can download the premium version of this program with all the features and capabilities from Usroid for free. This program has been introduced at your request and now the latest version is in front of you. 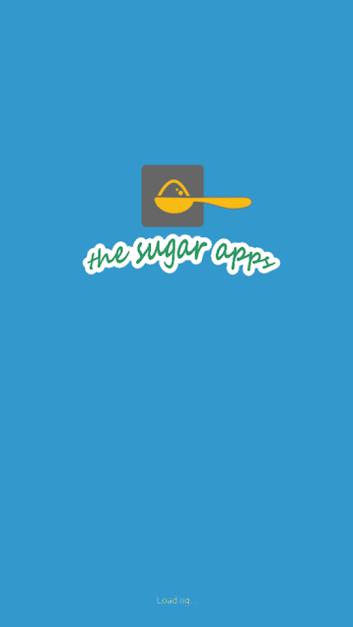 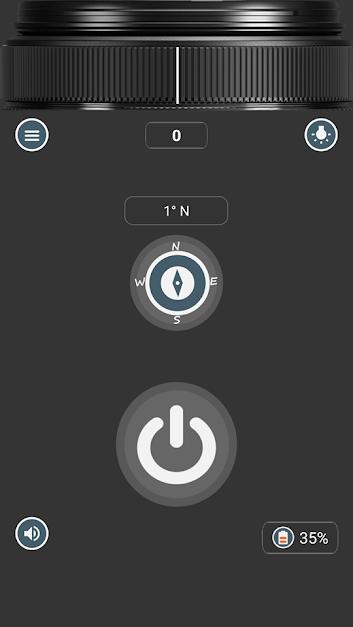 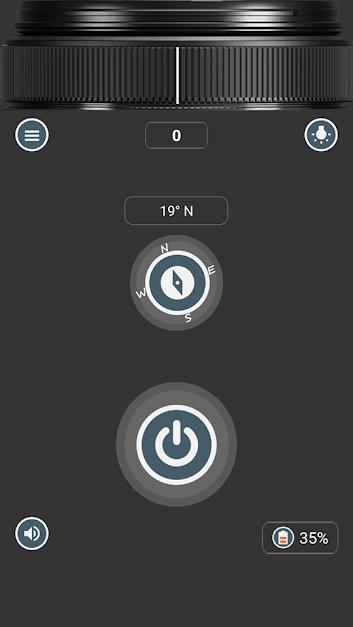 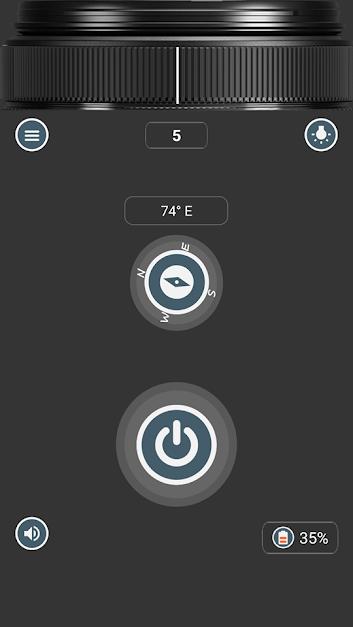 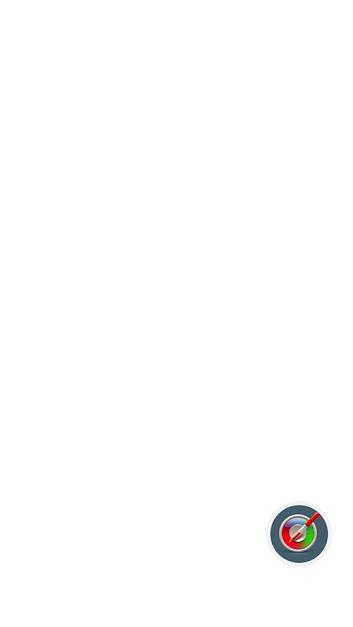 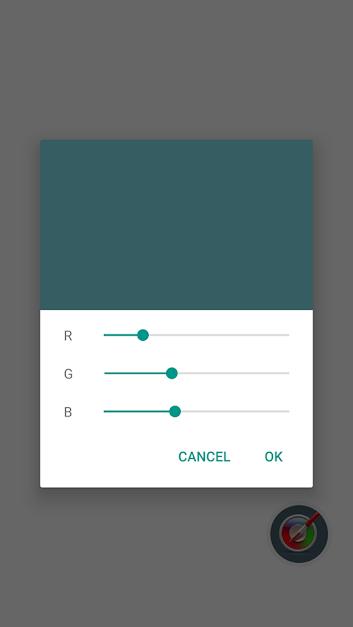