Brink 2: Hidden Objects Another incredibly beautiful and fun game in the style of adventure games of the type of hidden objects from the famous game studio and the well-known name Big Fish GamesIt is for Android that the first version was released on Google Play a few hours ago, and it was decided to introduce the presence of adventure game lovers to you as soon as possible and at the same time with its release. Not to mention that this game was originally released for PC and now we are witnessing its porting to Android, so the Android version of the game is exactly the same as its computer version, and its story takes place in the nineteenth century in England; Where crime has reached its limit! You have to help Owen Wright find his only kidnapped daughter! As the key character in the story, you are the only one who can prevent this crime and save “Olivia” from the criminals and give her a chance to live again! From your point of view, Hayden Object games may not be very interesting, but it is better to know that this style of game It is one of the most widespread and entertaining style of games and has attracted millions of fans from all over the world.

Game Brink 2: Hidden Objects for free on Google Play launched but must pay for its full! Every user from all over the world who downloads this game has to pay a fee to get it, but .. in Usroid, in addition to introducing the game for the first time; We have put the full and paid version for you, which is 100% full. 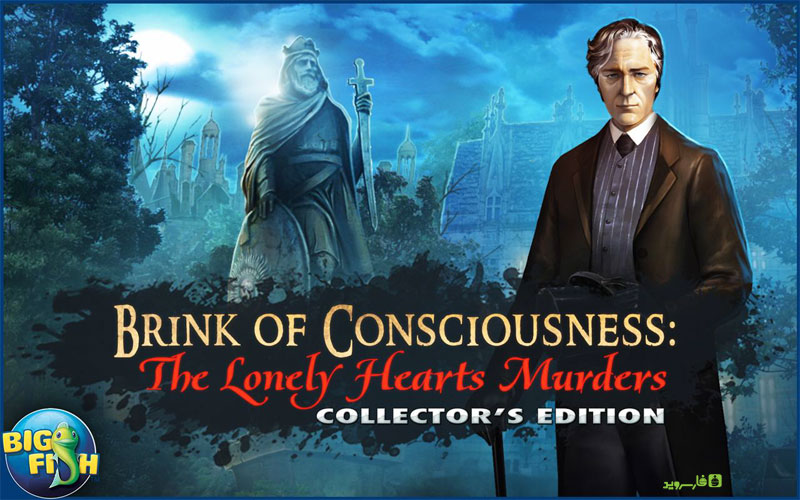 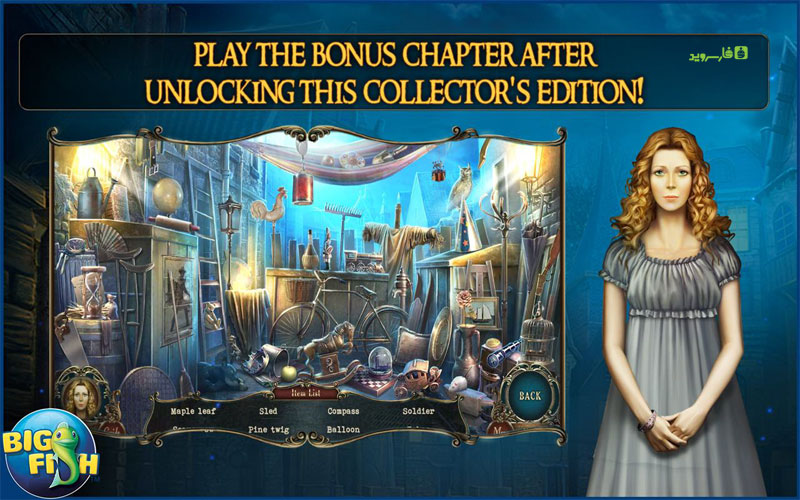 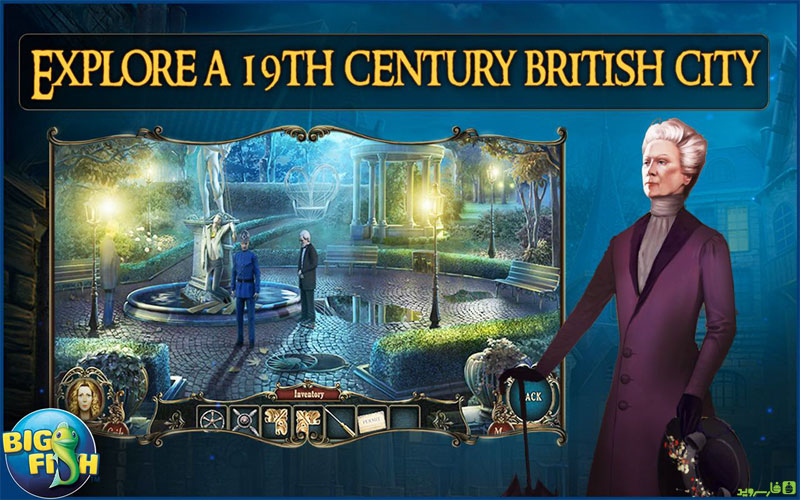 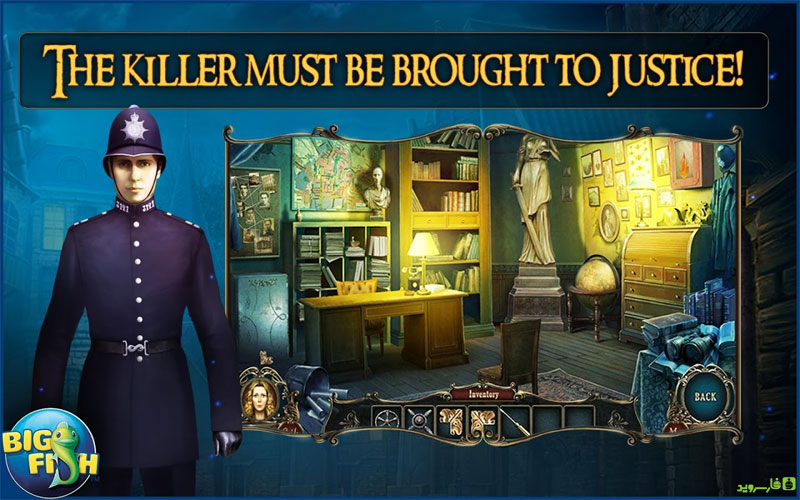 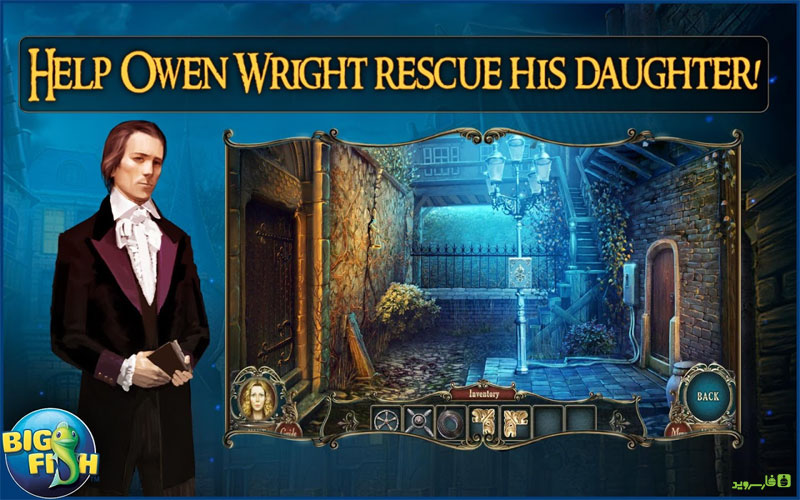