Broken Age is one of the most beautiful, popular and entertaining adventure games that was first released for PC in 2014 by Double Fine Productions gaming studio, and we saw the release of the iOS version a long time ago. In the meantime, a few hours ago, we saw the release of the Android version of the game for $ 10 We were in the Play Store and it was decided to introduce it to you adventure game lovers as soon as possible! The game has an enigmatic and fantasy style and tells the story of two characters from two different worlds! The girl’s name is Vella, who lives in a small town and the people of that city sacrifice young girls to suppress a sea monster, otherwise that monster will destroy the whole city. It is a great honor for a girl to be chosen to be a victim, and the Vela family is very happy about this. But Vela intends to save himself and the people of the city by escaping and killing this monster!

On the other side of the story is a boy named Shay who lives in a space car. This space machine is controlled by an artificial intelligence that considers Shay as its child. Shay for fun can play a role in rescue scenarios that he is not interested in at all. Being trapped in this space machine is a preparation for a big goal that is still hidden from users. When you want to start the game, you have to choose one of these two characters and move on. Of course, you can also switch between these two characters and move the story of both. You can also finish the story of one of the characters completely and then start the story of the other. It should be noted that Shay story is a little shorter and more interesting than Vala. By clicking on the page, it is possible to move the character and also focus on an object or a person.

* Start a new adventure with a really beautiful story

* Adventure in a variety of environments and places

* Solve a variety of challenging and different puzzles and riddles

Broken Age game currently has a score of 4.1 out of 5.0 in the Play Store , which due to its high price, it is normal not to buy much, but we will provide you with a completely offline version for free. The game has 4 installation files and different processors for Adreno, Mali, PowerVR and Tegra chipsets, which you can download with a direct link to read more. 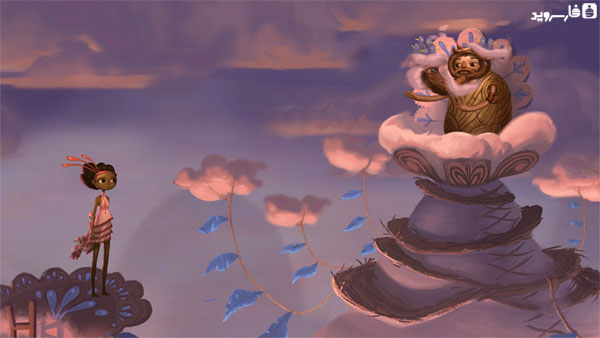 Step 2: Download the data file according to your device’s processor and decompress it; Com.doublefine folder . Copy dfa to Android / Obb path. 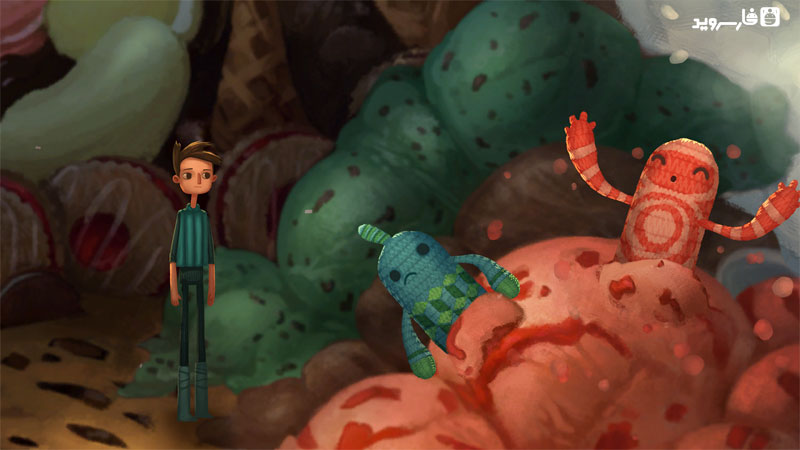 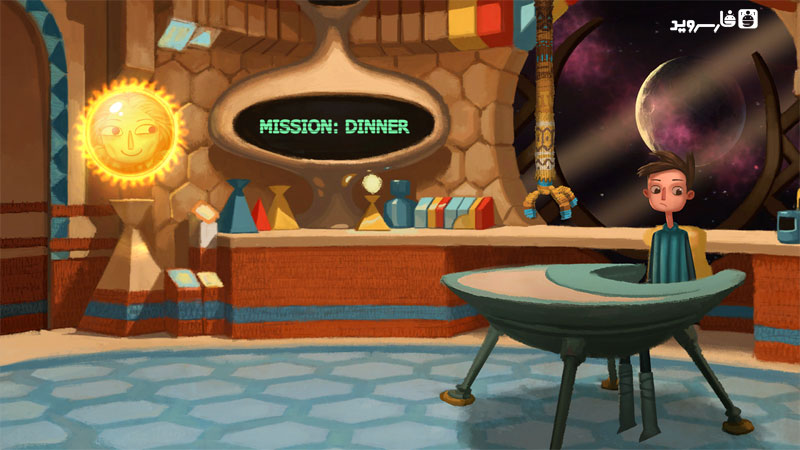 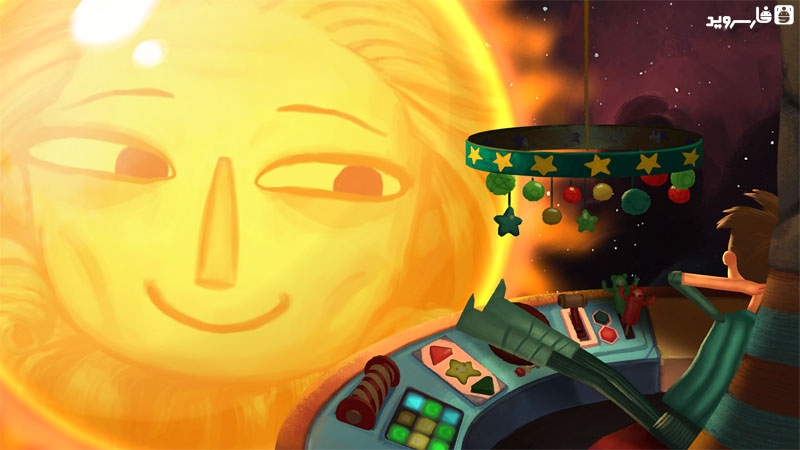 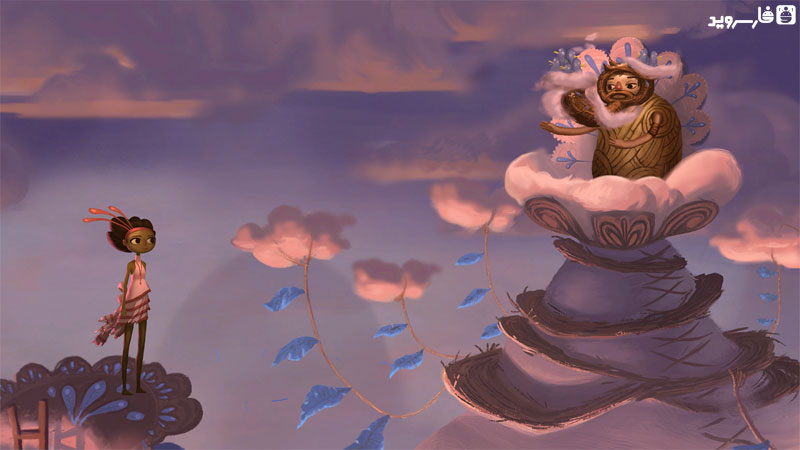 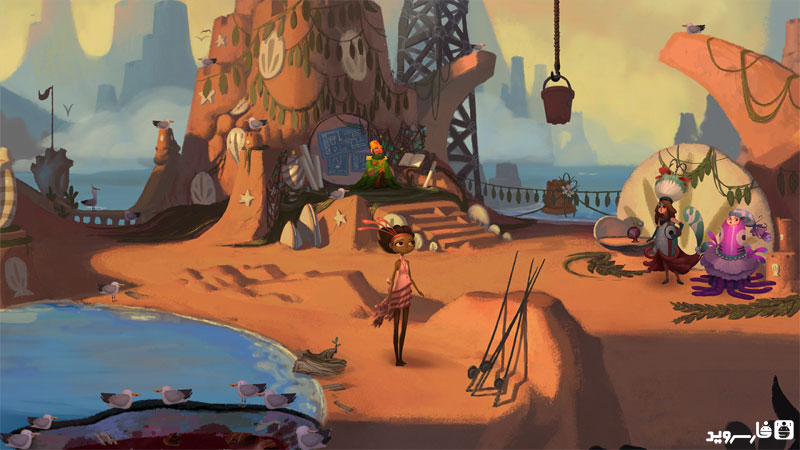 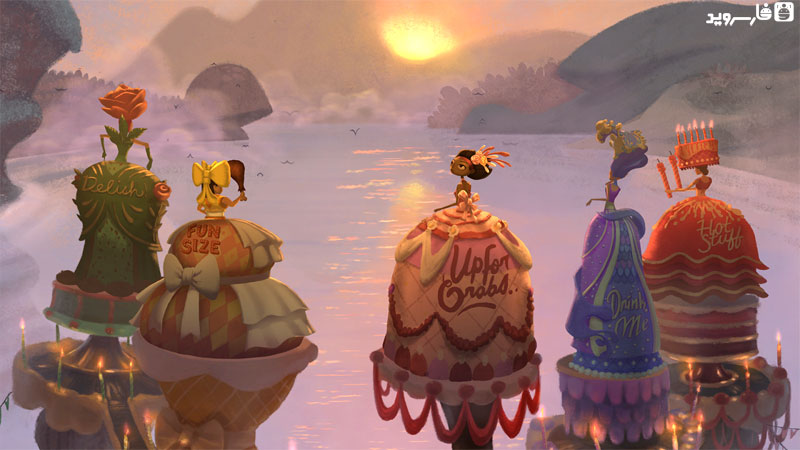