Broken Order – Broken Order is an exciting adventure game in the style of role-playing games from Déspota Produções game development studio for Android, which has been released on Google Play for $ 0.99 , and today we are in Iran for the first time.We intend to introduce the full and purchased version in the presence of you, regular users and enthusiasts of this style. This new RPG game with beautiful pixel graphics is made for lovers of role-playing style and this type of game to experience a small version of this beautiful type of game. You can choose multiple endings for your story by starting the fascinating story of the game and going through different stages and facing different issues and different choices. There will be many enemies in your way that will teach you various skills that you can use to defeat them. From the beginning of the game, you will be with the main character of the story to help him break Tyre’s order and achieve his goals. So if you are a fan of role-playing and adventure games Are you interested in this game, download it now and say what is it worth getting?

It has been a short time since Broken Order was released for sale on Google Play and it has not had many purchases. This game with 2 hours of estimated gameplay and its excitement and charm can take you away from a stressful world for a short time. Also, playing this game can be a different experience and a short break among your other long and breathtaking games. You can first view the game images and then, if you wish, download the full and purchased version for free from Usroid high-speed servers . This game has been tested offline and has been run without any problems. 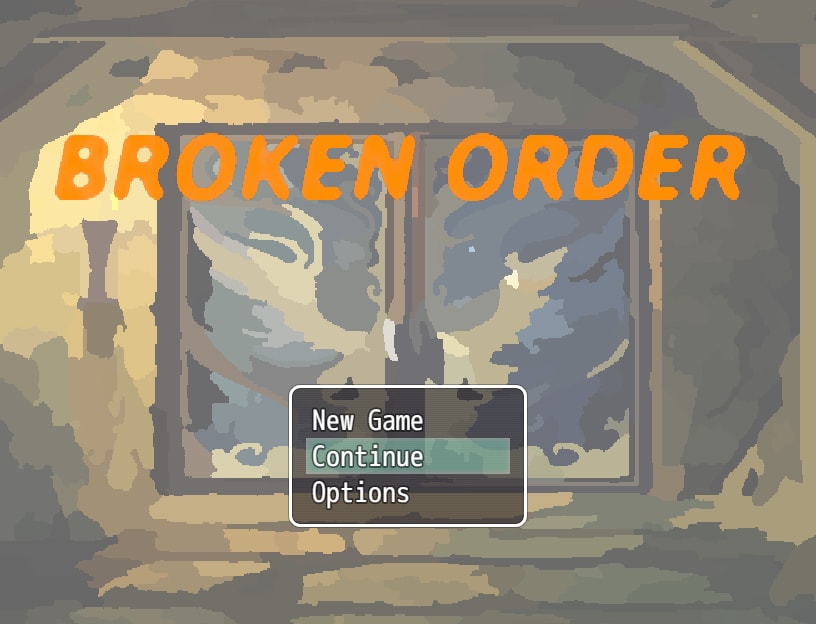 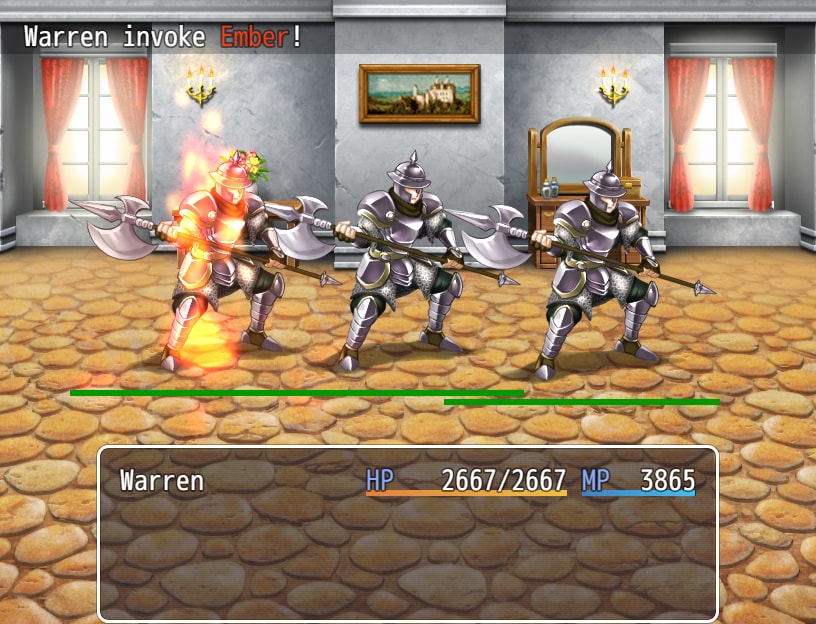 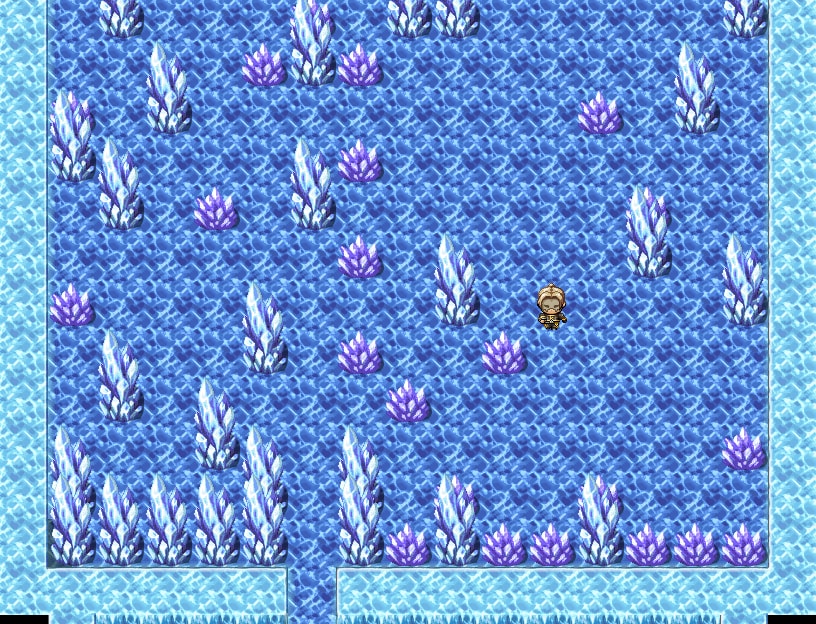 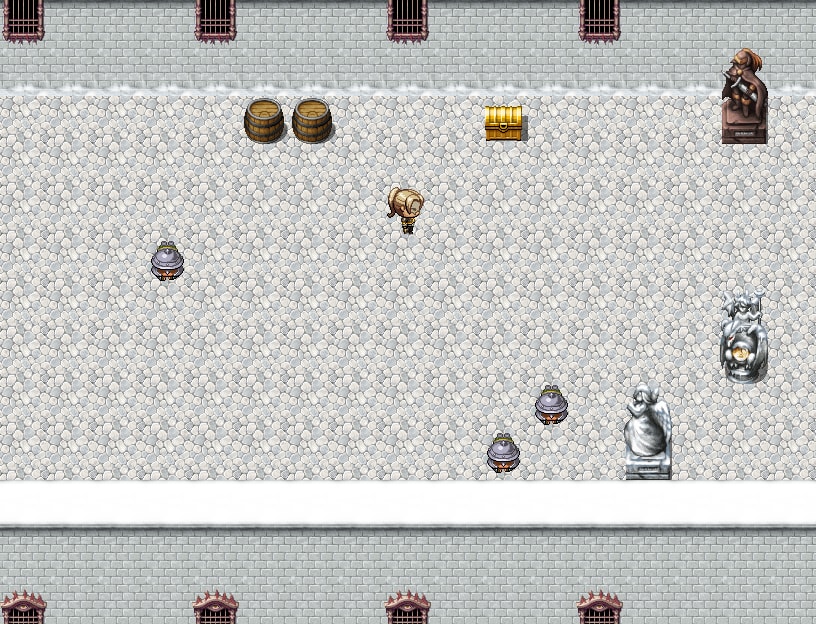