Broken Sword 5: Episode 5: The first season is one of the most widespread, popular and best adventure serial games from Revolution Software game studio for Android operating system , which has been released for more than 5 different versions for PC and is at the top. Top adventure games! A few hours ago, we saw the release of a new version of this game on Google Play, which was made available for sale to Android users around the world for $ 6.99 ! This very exciting and unique game tells the story of an expensive and historical painting that a person named George and a journalist named Niko were in charge of dealing with, which is suddenly stolen!

Games Broken Sword 5: Episode 1 stylized classical themes mystery that for gamers adventurer very interesting will be the whole story and adventures across Europe happens and 2-dimensional graphics to build it used the charm The game has been added and we recommend it to all users who love HD and adventure games !

* Includes a variety of very challenging puzzles and riddles

Games Broken Sword 5: Episode 1 is now in the Android Market has a rating of 4.5 out of 5.0 , which we have today in Usroid it as the first website of Iranian at your disposal and we can refer to Adam’s story with a Get clicks. 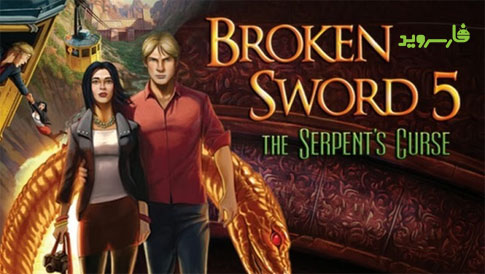 – First, download and install the apk file related to the game from the bottom of the page.

– Download the data file and decompress it. The folder uk.co.revolution . Copy bs5 to Android / obb path. 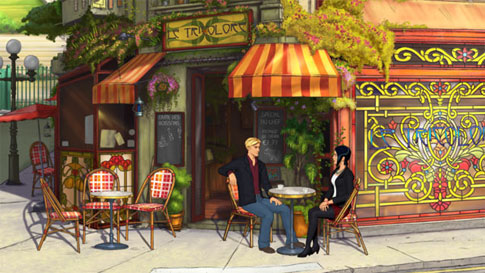 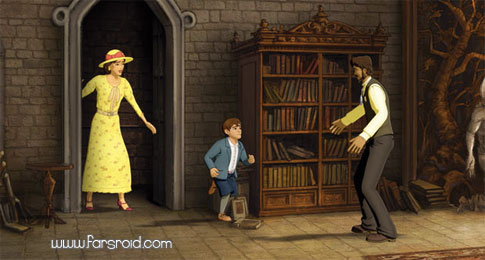 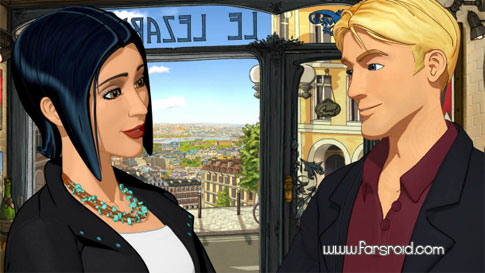 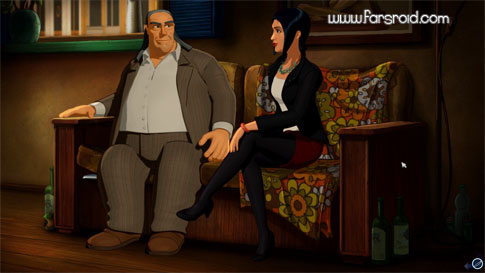 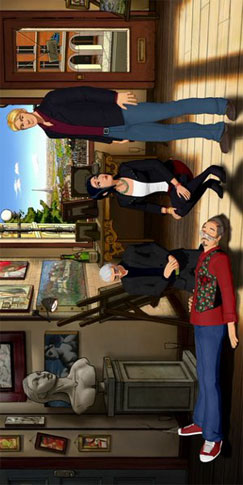 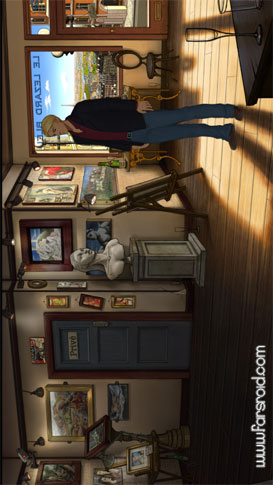 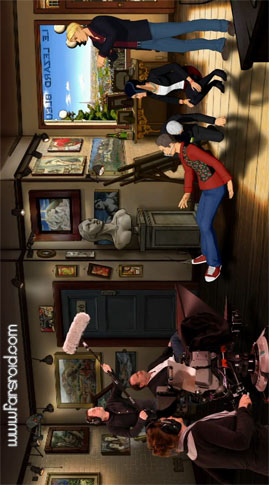