Broken Sword: Director’s Cut Another series of broken sword games in the style of adventure games with stunning HD graphics for Android devices that has been released face to face in the Android Market: “Paris is falling… Brutal murder It took place in the Royal Palace. . . When Nico Collard is selected to interrogate the old statesman; Suddenly he finds himself in a terrible crime and conspiracy and و! ” In this game, you, as a player in the roles of George Stobart and Nico Collard, go on a mysterious journey in strange places to start a serious adventure and thwart dark conspiracies by revealing the facts.

* Having a variety of very challenging puzzles and riddles to solve

* Play and adventure in a variety of mysterious, strange and real places and environments

Games Broken Sword 2 Smoking Mirror now in the Android Market at $ 4.99 sold and hundreds of thousands of shopping has a rating of 4.7 out of 5.0 , which we have today in Usroid the first website of Iranian new version of it (1.10) to We provide it to you for free and with a direct link.

Other versions of Broken Sword:

– Download the data file and decompress it. Copy the folder uk.co.revolution.bs1dc to the Android / obb path. ( Data file size after decompression: 531 MB ) 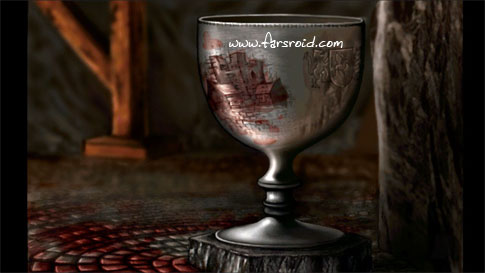 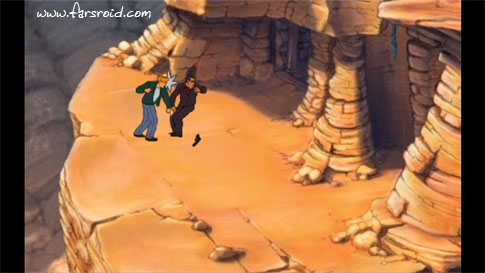 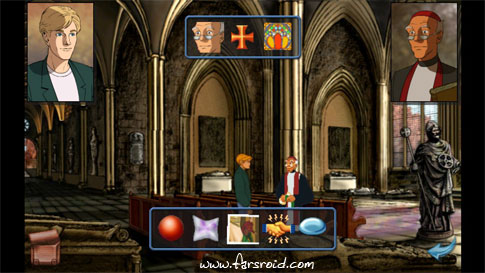 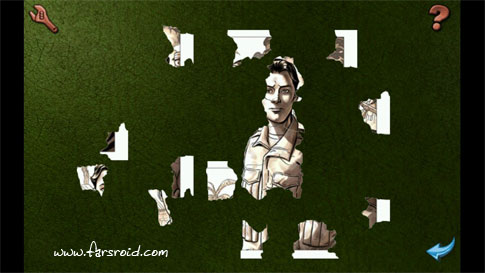 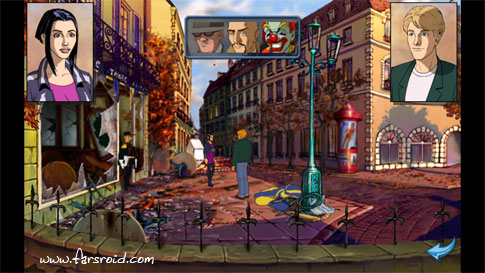 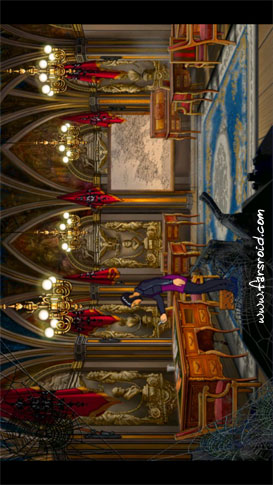 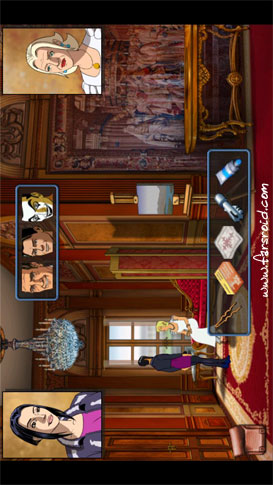 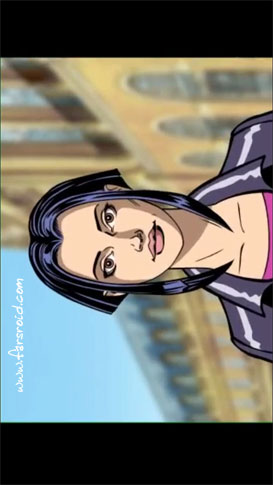