Bronze Age v2.0.93 – Strategic and beautiful game Bronze Age Android
Bought version of the game at a price of $ 1.99 dedicated to you
tested by running offline

Bronze Age – Bronze Age is the name of another strategy game in the studio of the well-known Russian clarusvictoria studio. Previously, other games like Egypt: Old KingdomWe introduced your service in Usroid, which was created by this studio, and now we are going to introduce the final version and the latest update of Bronze Age game. The overall story of the game is related to the Bronze Age, which consists of three beginnings, the middle and the end. In the Bronze Age, which is estimated to have begun more than 6,000 BC, the humans of that period made significant strides in the discussion of metal industry and construction. During this period, humans were able to discover and melt various metals, including bronze, to make the tools they wanted. Bronze metal was the most widely used source of metals during this period, which is why it was called the Bronze Age. Now, in Bronze Age, you have traveled to this era, and in a completely strategic game, you have to manage your lands and develop your kingdom in several parts. In this game, except for the Bronze Age, you can travel in the Paleolithic era, which dates back to 4 million years ago! In any case, your task is to create and expand a self-made civilization that has faced many challenges. The overall gameplay of the game is in turn. This means that each time, you have to use the resources at your disposal to develop different and desired sections, and after finishing the work, use the End Turn button to give your turn to the competitors.

In fact, your first and foremost goal in Bronze AgeManagement is what you can find. The game has several sections, each of which requires you to win the game. In order to have a better experience of this period, the creators put you in different situations such as riots, interactions with different dynasties and empires, attacks and attacks of various enemies, natural disasters, long wars, migration and many others. During the game, you will also encounter more than 30 different events, for each of which you have to think of managerial measures. Since the main nature of the game is about a period of progress in the construction industry by humans, in Bronze Age you have to discover the resources and take advantage of them. In this game, there are more than 60 different technologies that can be collected and developed by collecting various resources. To play Bronze Age, you need to have interest and talent in strategy games.The score is 4.1 out of 5.0 . As always, this time you can get the purchased and final version of this game as tested from Usroid . 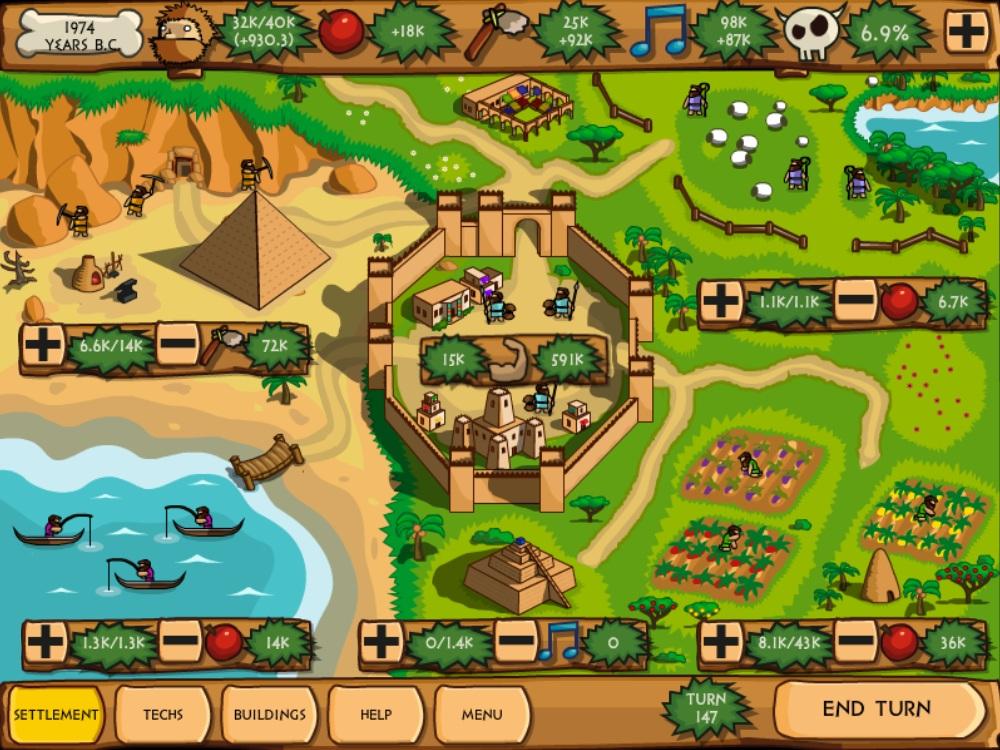 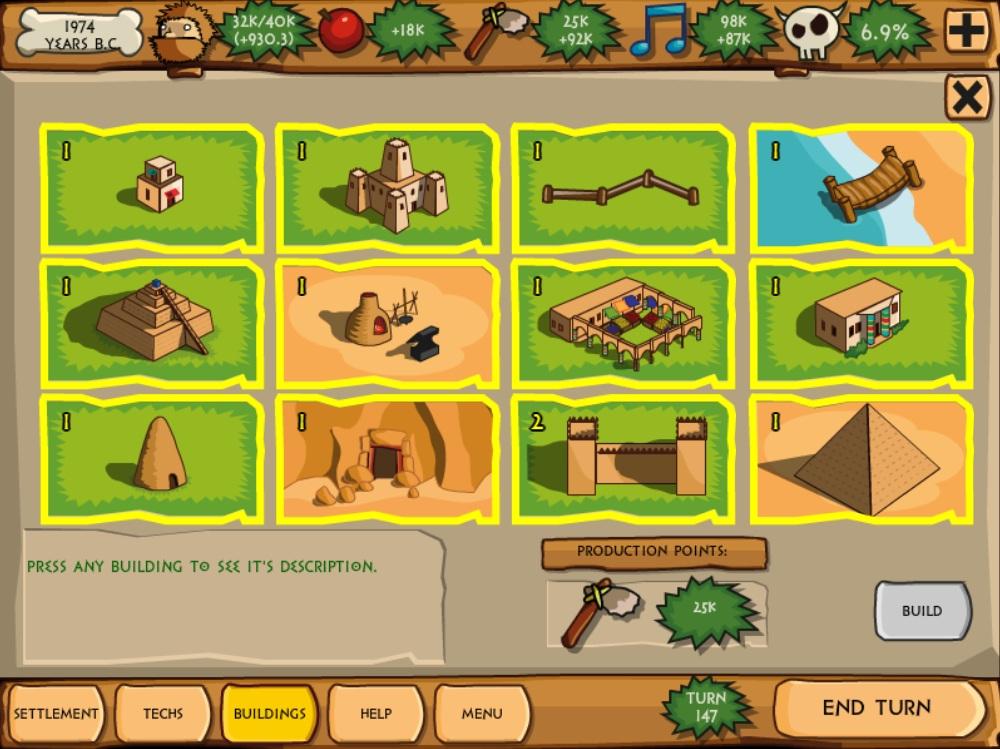 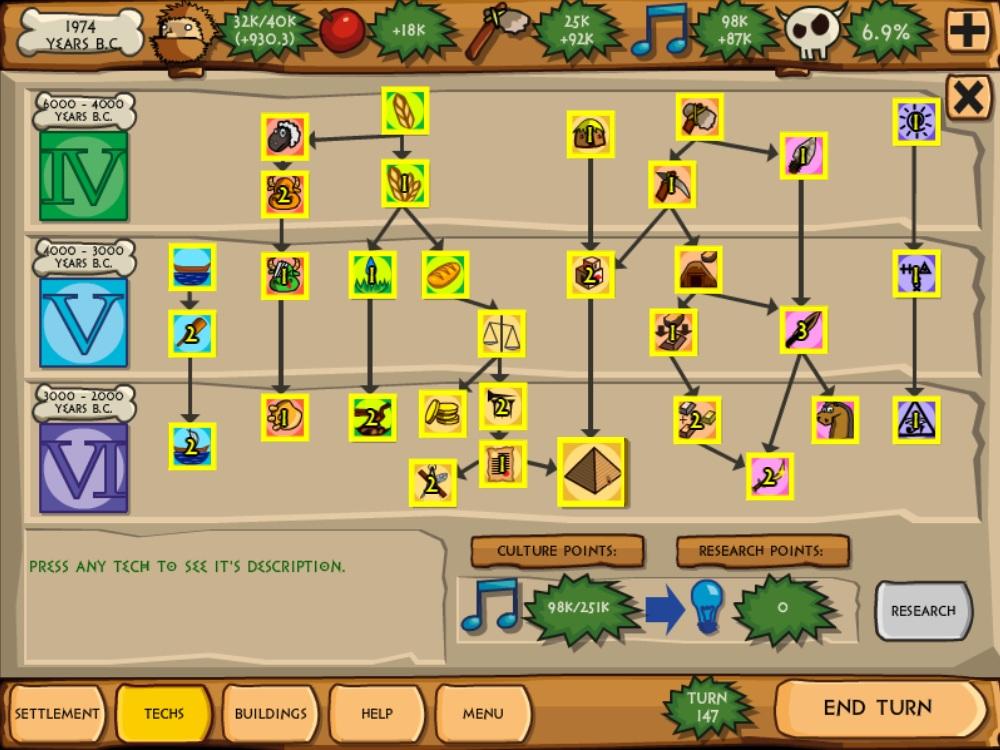 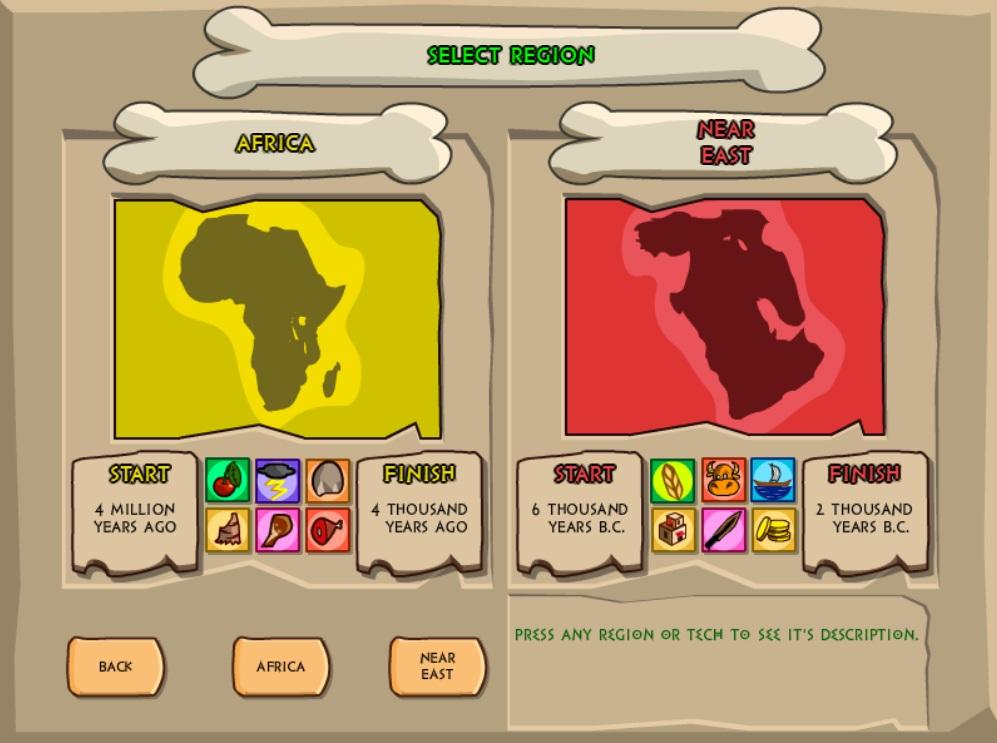