Brotherhood of Violence II in Persian (Brotherhood of Violence 2) is a new and extremely beautiful game with fantastic and stunning graphics in the style of action and fighting games, a product of Realtech VR game company for the Android operating system , where you can Test your fighting skills! In this game, choose one of the various heroes and set foot in amazing battles in completely real and three-dimensional environments and experience the best fighting game! By choosing the character you want, you have to fight against more than 400 evil people, including Ninja, Yakuza and و, and prepare yourself to fight the big boss of the stages! The main boss of the gameYour brother has kidnapped you and you have to go through various stages and eliminate the evil people to pave the way to reach the boss and save your brother before it is too late! As mentioned above, it is a fighting style game in which you have to stand in front of different people to fight by punching and kicking! If you are a fan of Android fighting and action games that can nail your phone for hours, Brotherhood of Violence II is without a doubt the best choice and experience!

Some features of the Brotherhood of Violence II Android action game:

The beautiful game Brotherhood of Violence II is currently on sale in the Android Market for $ 2.99 , and today in Usroid we have the latest version of it with the data file for you and you can download it with one click; Our version is a purchased and complete version of the game that you can first view the images and trailer of the gameplay and then download it for free if you wish.

Instructions for installing and running Brotherhood of Violence II:

– Download the data file and decompress it. Copy the com.realtechvr.brotherhood folder to SD: Android / obb. 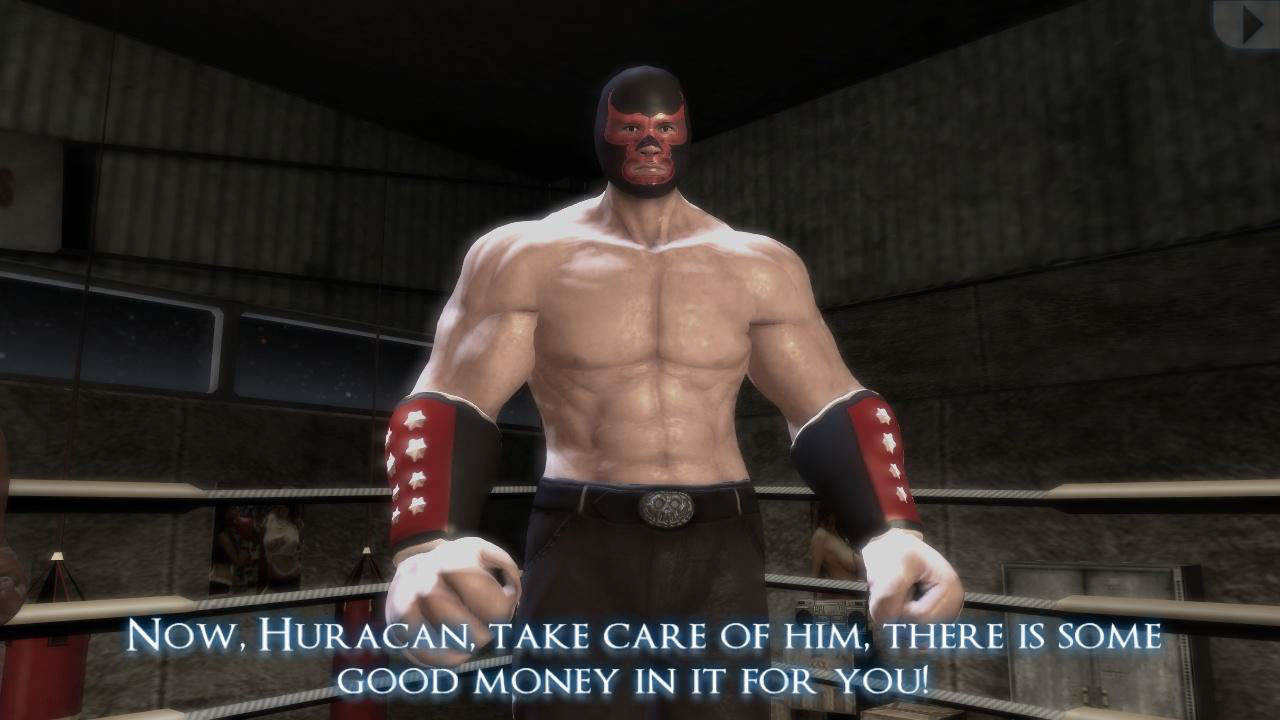 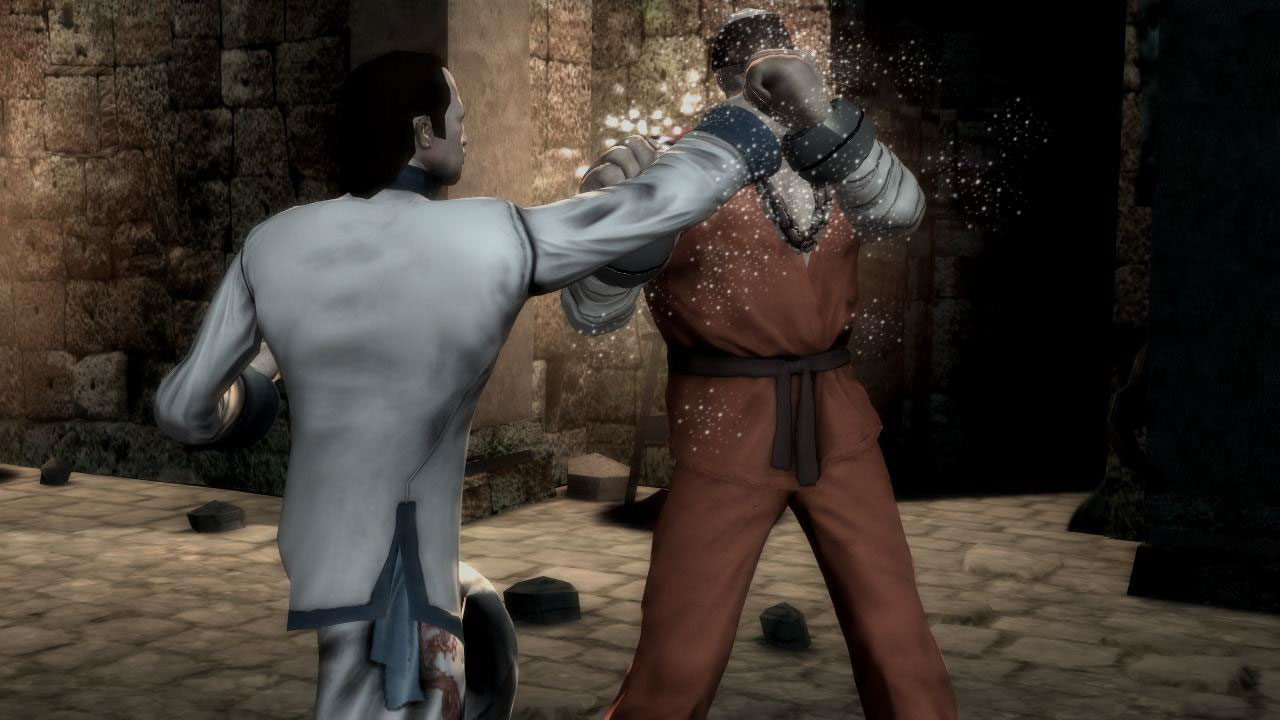 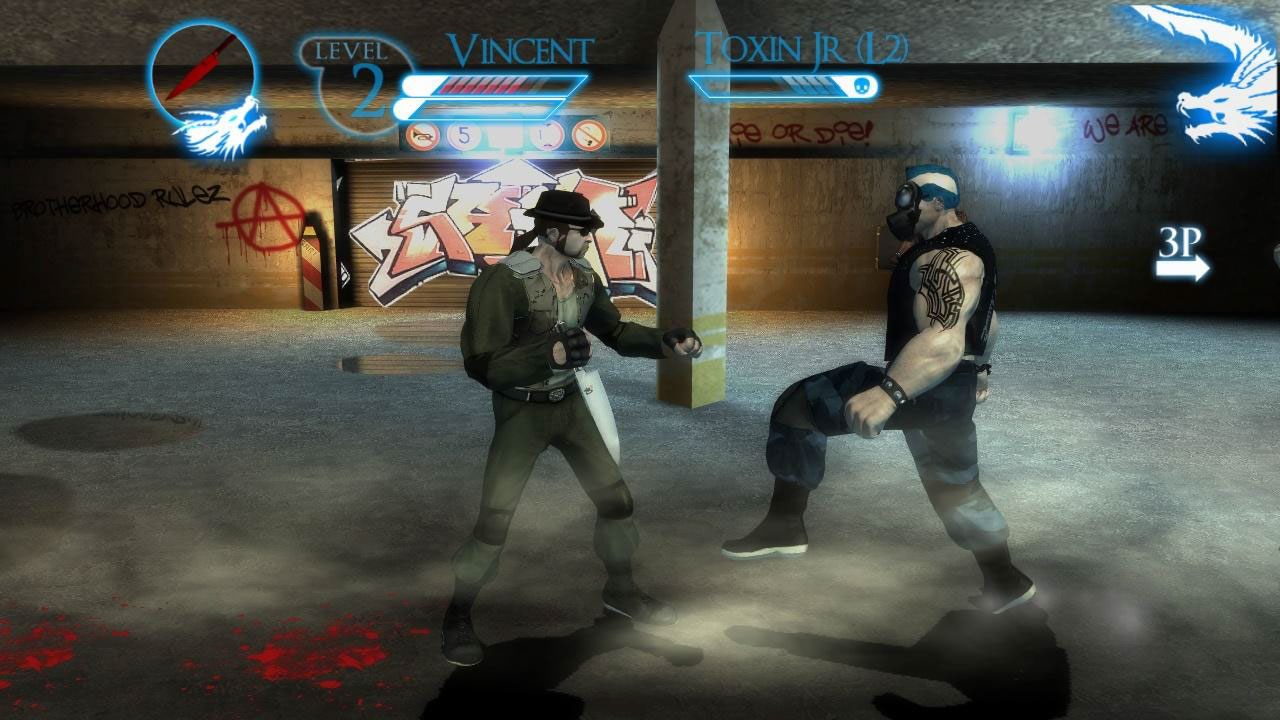 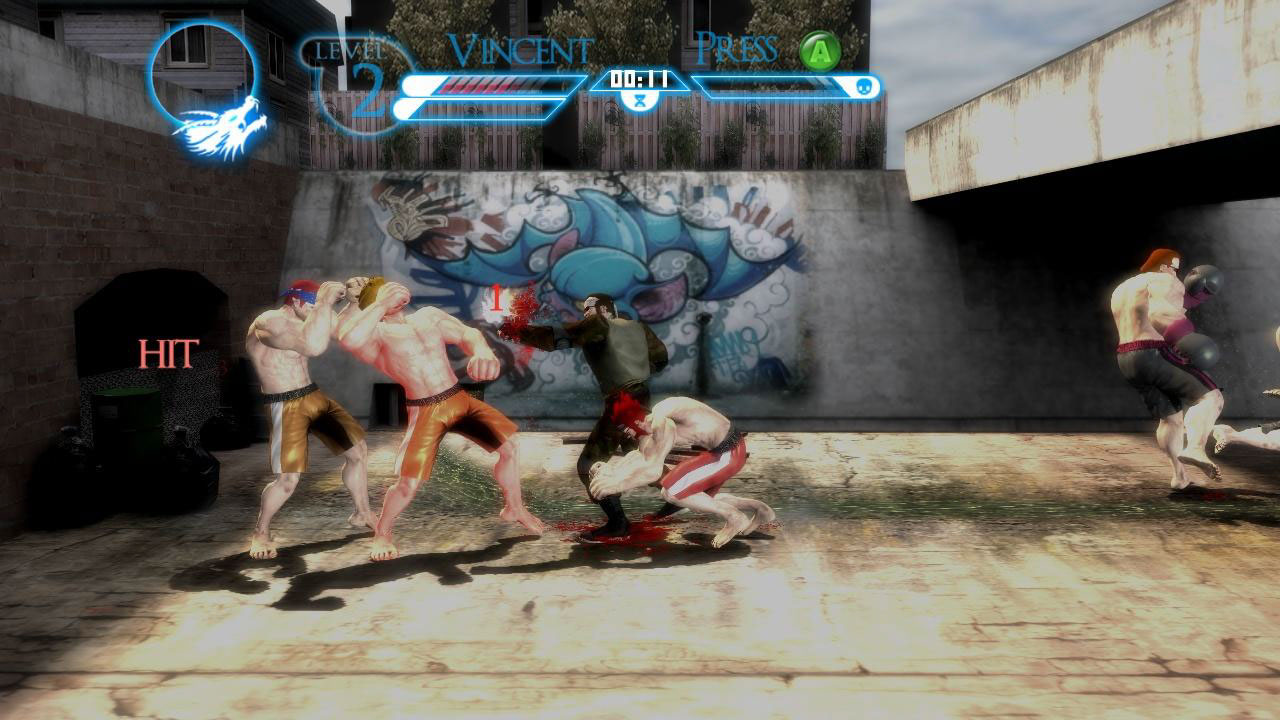 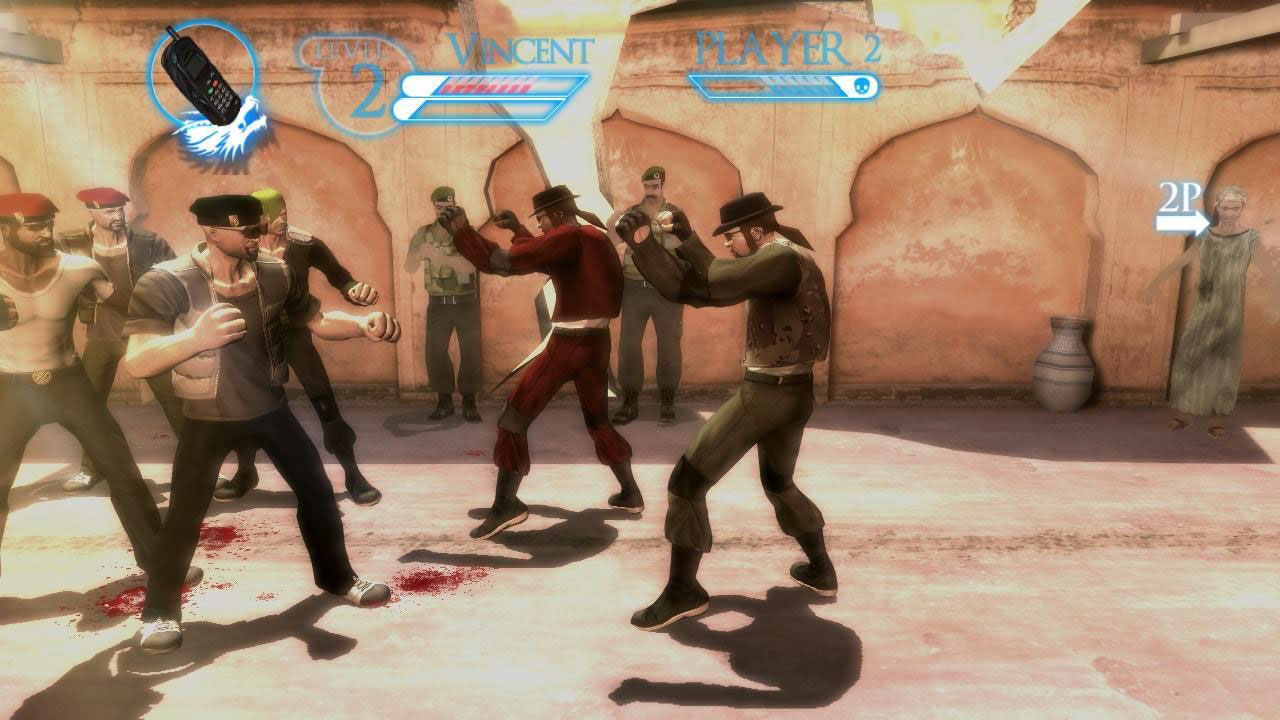 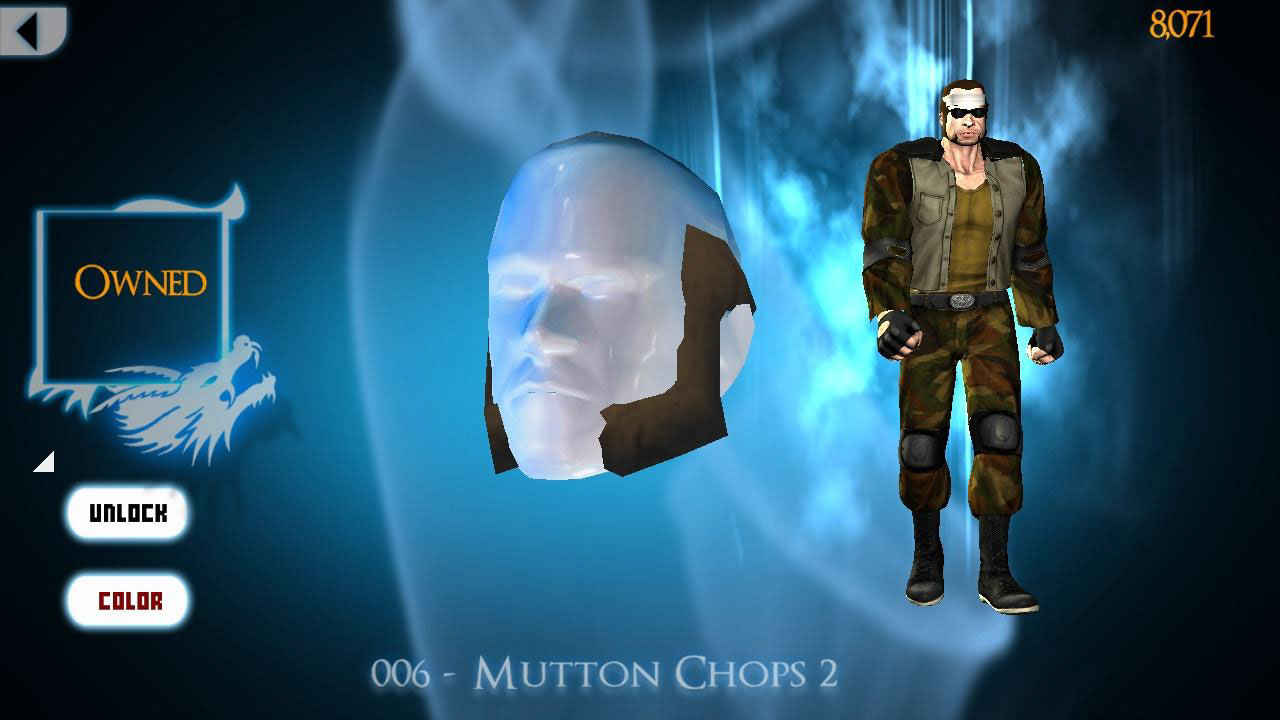 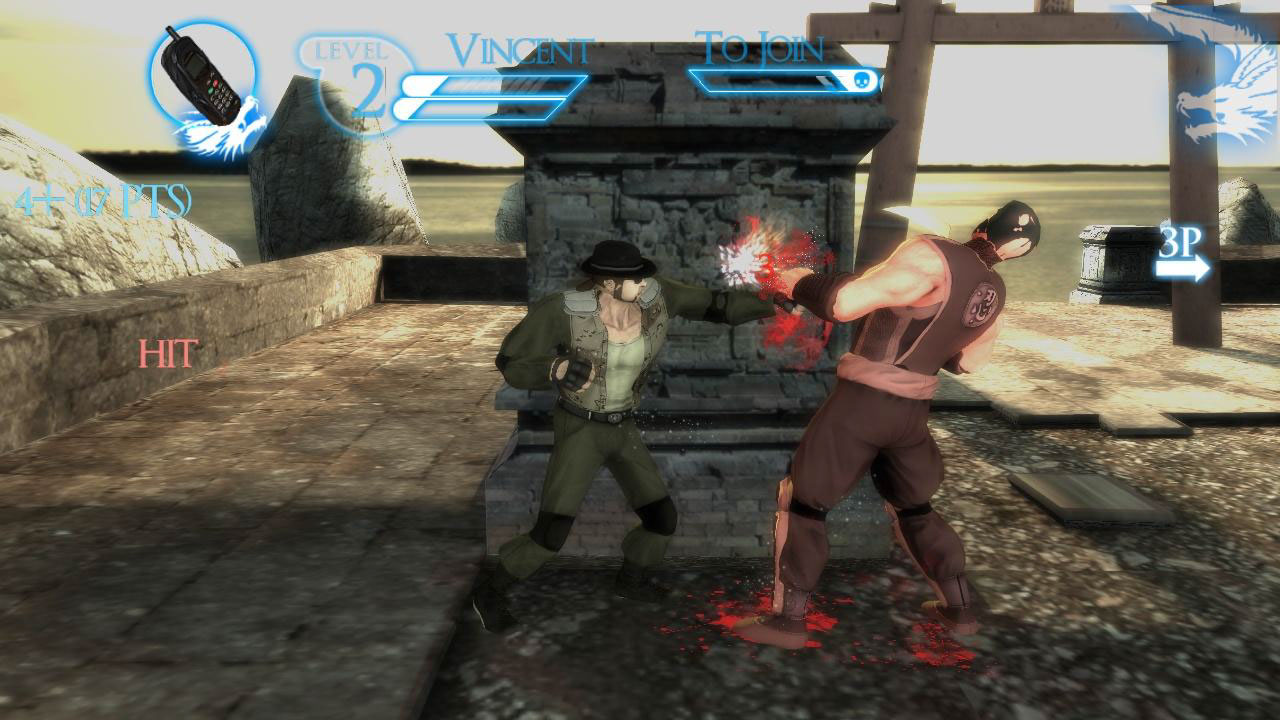 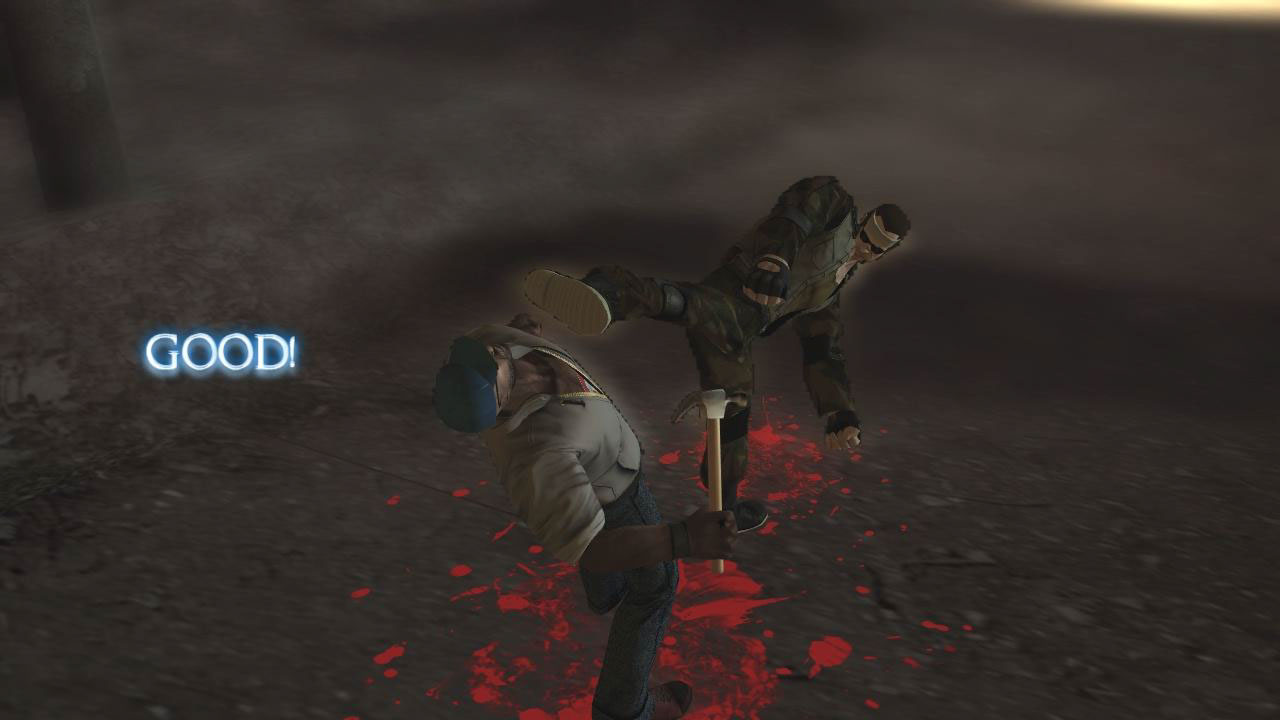