A fantastic and masterpiece game – introduced for the first time in Iran!

Brothers: a Tale of two Sons v1.0.0 Full – Adventure game and a fantastic masterpiece for Android + trailer
priced at $ 2.45 and a score of 4.8 out of 5.0 in the big Google market
tested with a completely offline implementation of Usroid
special offer

Brothers: a Tale of two Sons to Farsi Brothers: The sad story of two brothers playing new and extraordinary style adventure games of a505 Games Srl for Android is just a few minutes ago saw it in the Play Store have a price 2.45 The dollar was put up for sale and, as always, we decided for the first time in IranIntroducing it to you, the lovers of special Android games! As the name suggests, the game tells the story of two brothers who have no one but each other and their sick father! The father’s illness causes the two brothers to embark on a long and dangerous journey to get the medicine their father needs! It is true that the goal for the game is a bit cliché. But as the game progresses, you encounter new and fascinating elements in the story that take the narrative out of a repetitive and clichéd state! Of the two characters we can control in the game, no information is available other than their relationship to each other. Because these two characters and every other character in the game, use unknown sounds to communicate and almost no dialogue is exchanged between the characters! 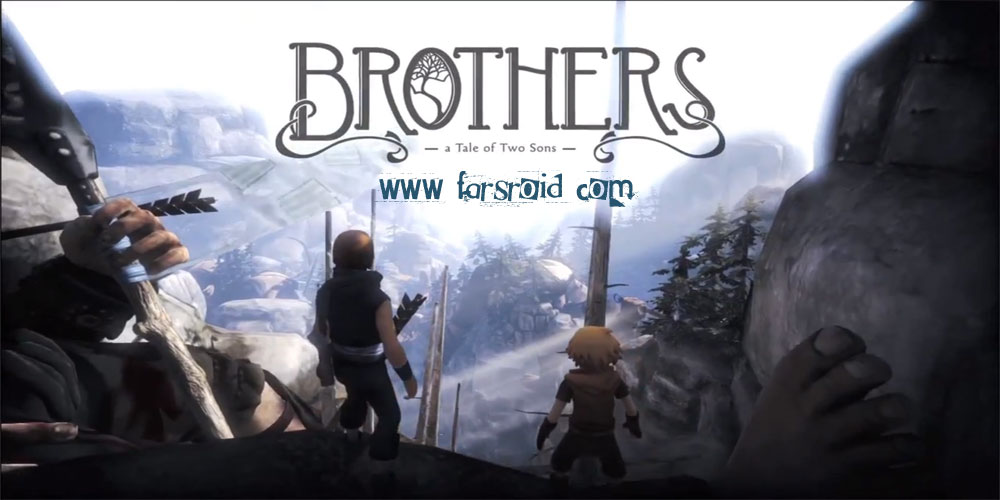 The storyline of  Brothers: a Tale of two SonsIt is very attractive and varied and you are experiencing new elements in every moment of the gameplay. Game game designers have also used a different structure to control the characters, which is very unique and different from other games! If you experience this title with the controller, you should use the left side of the controller to control the older brother and the other side to control the younger brother. But the interesting point of the gameplay is also included in this part; You have to control both characters at the same time, and most of the time, to solve different puzzles and riddles, you have to use the cooperation of two brothers and remove obstacles in front of them! Another notable point of the gameplay is the age difference between the two brothers; The older brother has higher physical strength than his brother. He can move heavy obstacles or sometimes help his younger brother to climb high cliffs. But the younger brother is lighter and smaller. He can place himself inside the smallest places or, if necessary, put his foot on the shoulders of his older brother and reach the highest points. In many puzzles, he has to have unique physical characteristics. Use the two brothers to solve problems so that you can take them one step closer to their goal!

Brothers: A Tale of Two Sons is a work of art and its music and graphics should not be underestimated. The music of the game has a calm and pleasant theme. So heartwarming that you may be persuaded to download the parts. But the graphics are also excellent and designed in great detail. Bright: A Tale of Two Sons is one of those games that is played in a very short period of time. It can fascinate you, and from the writer’s point of view, it is a title that every gamer, at least for once, should experience! Brothers: A Tale of Two Sons was an acclaimed title released in 2013 for previous generation consoles and PCs. But if you have not experienced this unique title yet, you can download the Android version from FarsEnjoy the wonderful experience. This game is offered by Usroid Group for the first time in Iran for Android devices.

Instructions for installing and running Brothers: a Tale of two Sons Android game:

– First, download and install the apk file for your device’s GPU.

– Download the data file according to the GPU of your device and decompress it. Com.and folder . Copy games505.brothers to Android / obb path.

– Finally run the game and enjoy. 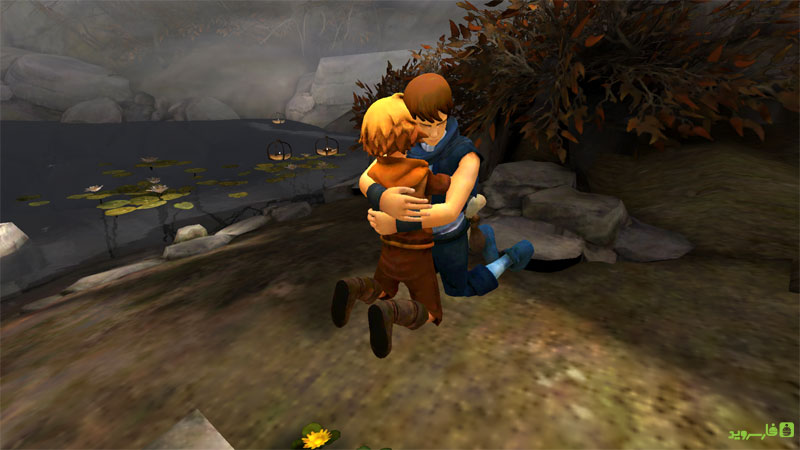 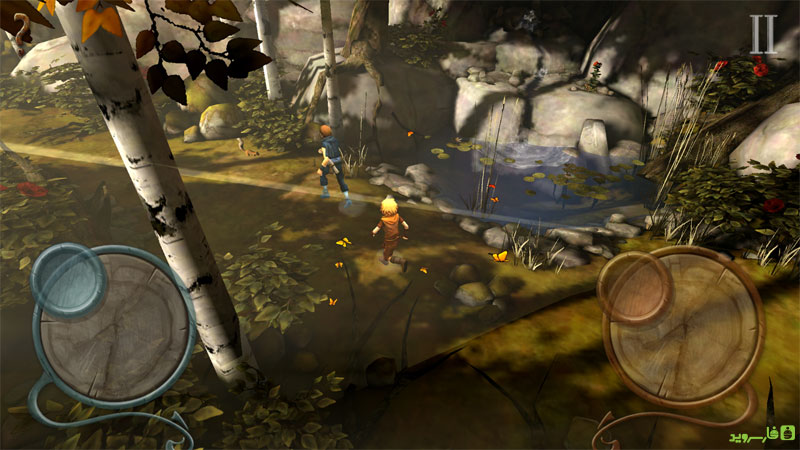 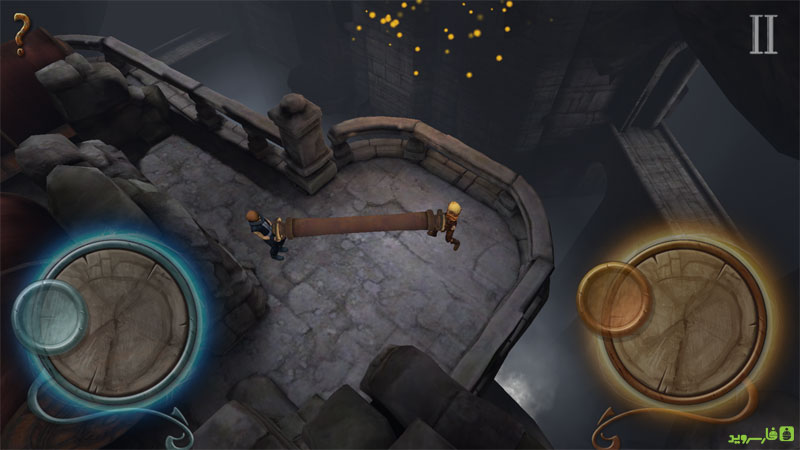 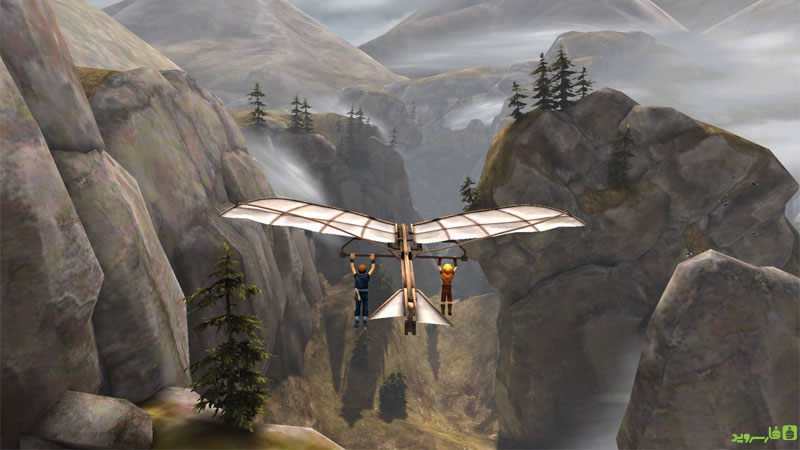 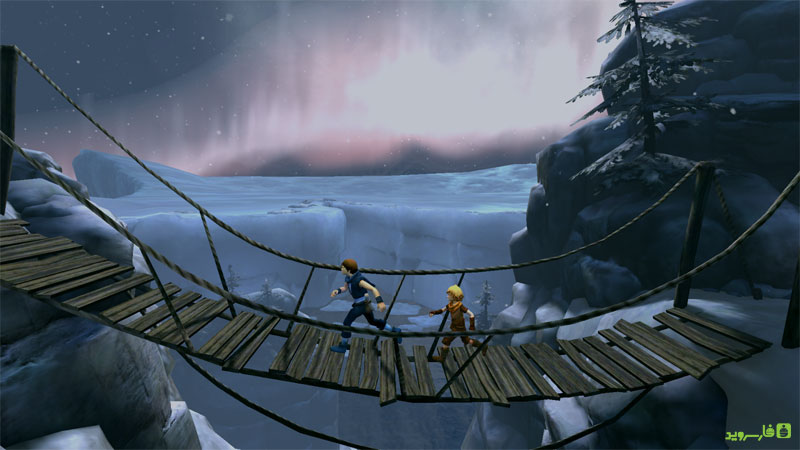 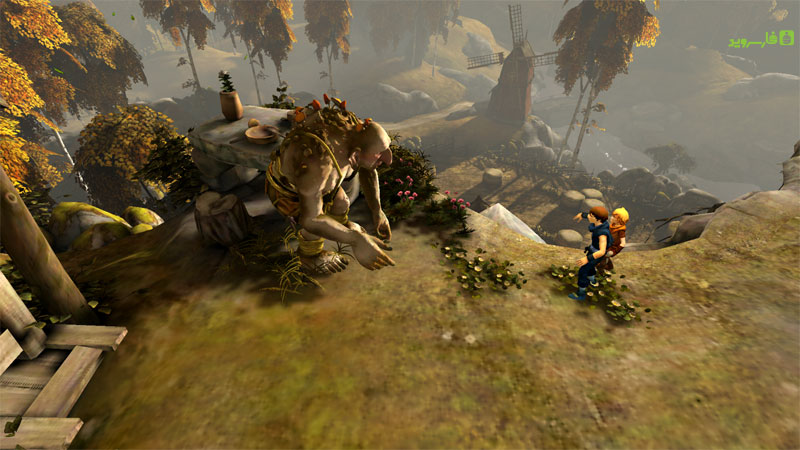 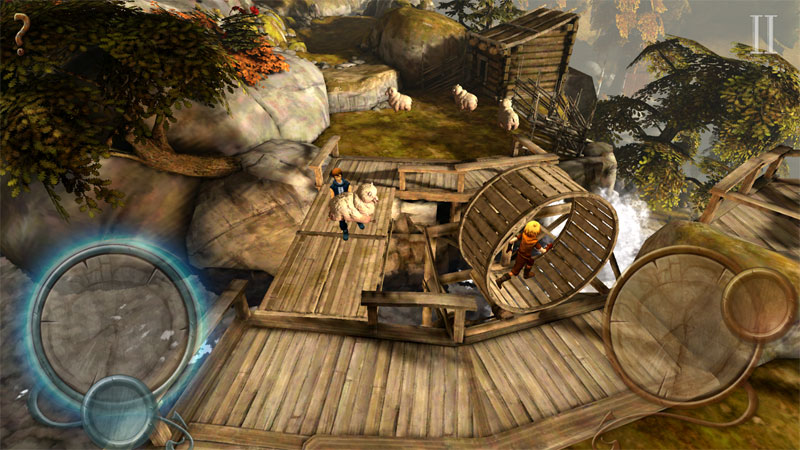 Brothers: a Tale of two Sons

Download Homescapes 5.7.2 – the new update of the "building" puzzle game for Android + mod