Bubble Genius – Popping Game A popular, fun and interesting game in the style of puzzle gamesAnd throwing a bubble from Outplay Entertainment Ltd for Android, which has been downloaded millions of times by Android users around the world from Google Play, and its latest update with the mode is in front of you! By installing Bubble Genius – Popping Game on your tablet or Android phone, you can experience a very interesting mind game in which you have to burst bubbles of the same color like your similar games! An ingenious inventor named “Penny” has a big problem and you have to accompany him in this way and help him to solve this problem! An evil scientist named “Vee”, who is used to trapping everything and everyone, has been robbed by the Turkish bubble machine and hidden next to the bubbles! Now you have to go to war with Penny with the tools he invented and defend yourself against his bubble attacks so that in addition to defeating him, you can take back the stolen device!

Game Bubble Genius – Popping Game to date +1 million times by Android users around the world downloaded from Google Play and managed to score 4.5 out of 5.0 Excellent win that we Usroid the latest version of its mobile offering to download mode We are able to first view images and videos of gameplay and finally, if you wish, download it with one click from the site’s high-speed servers. 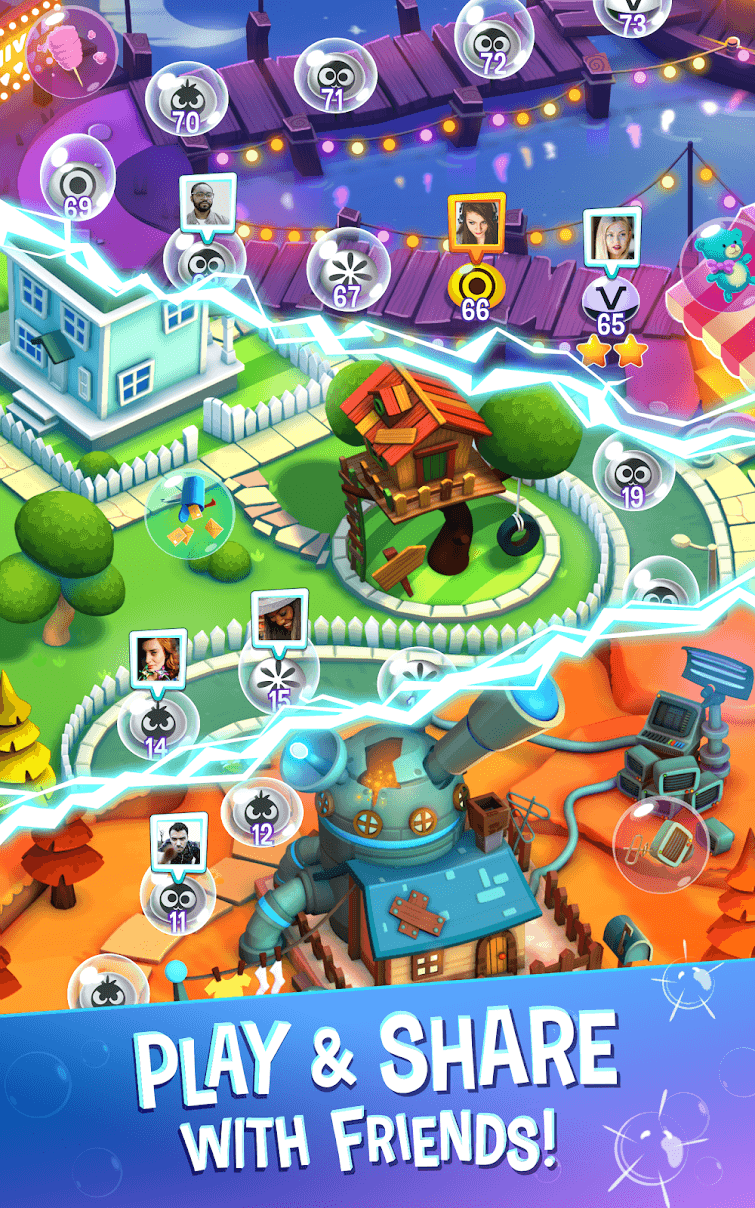 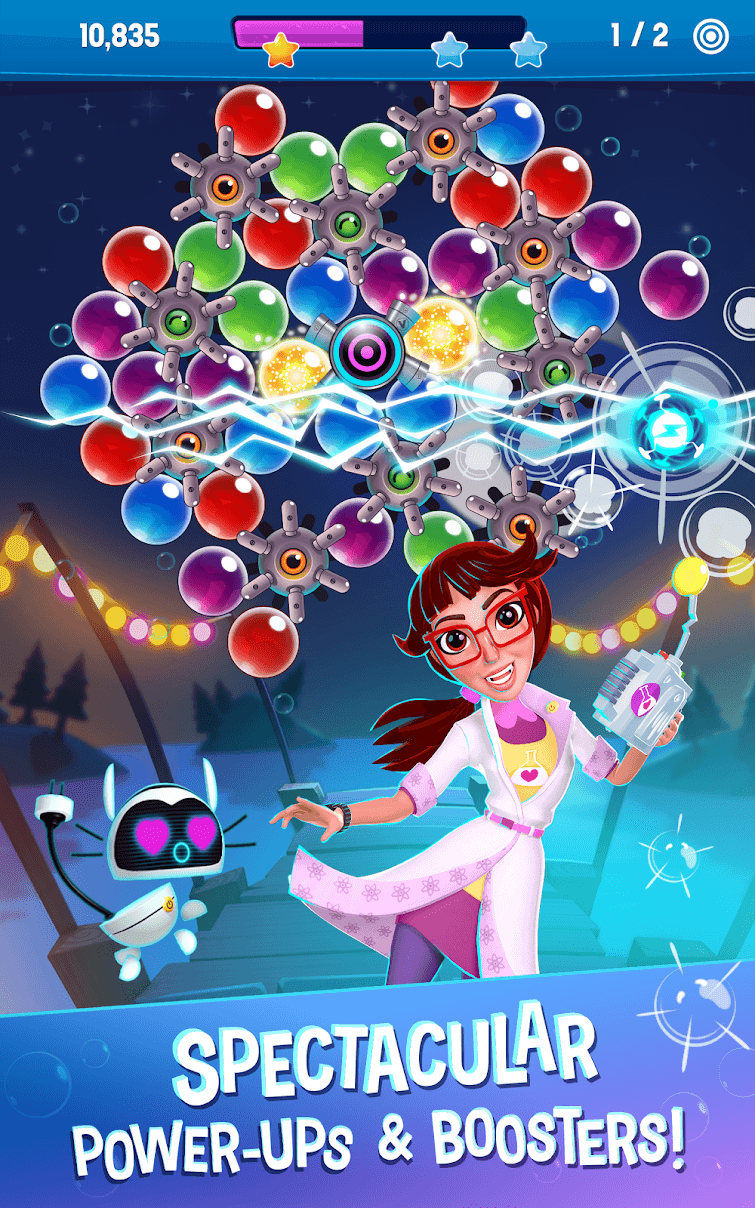 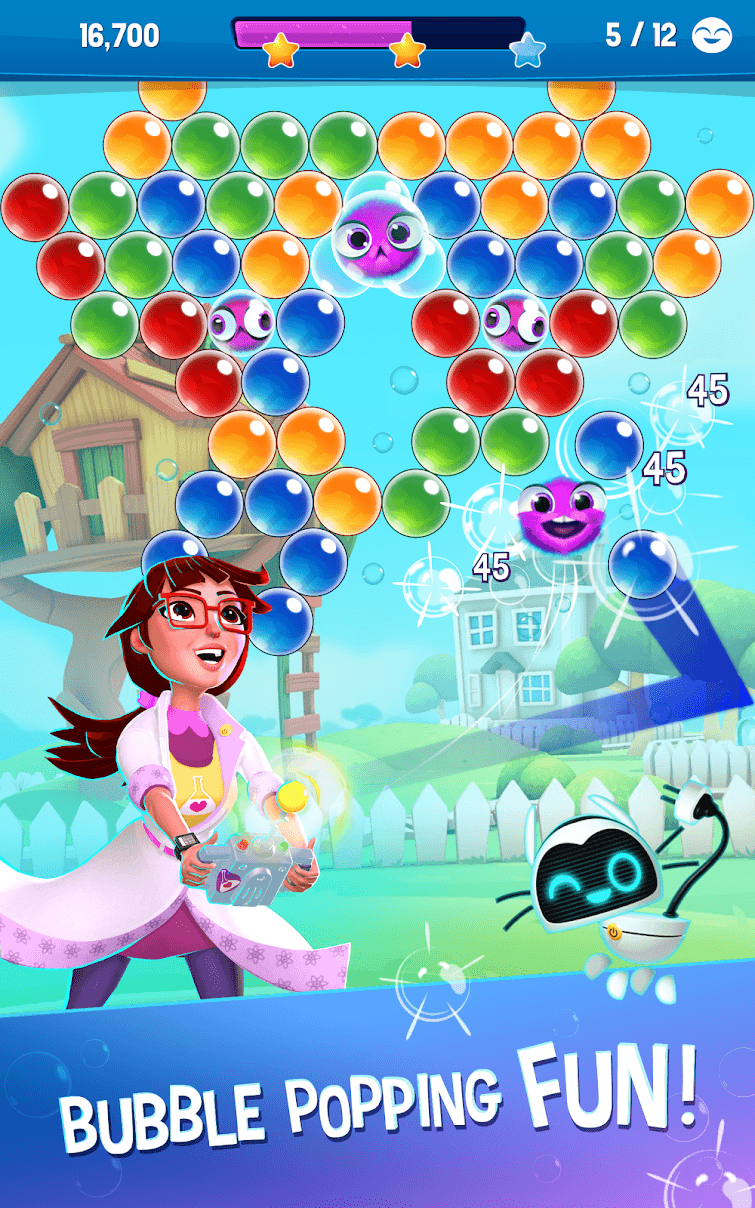 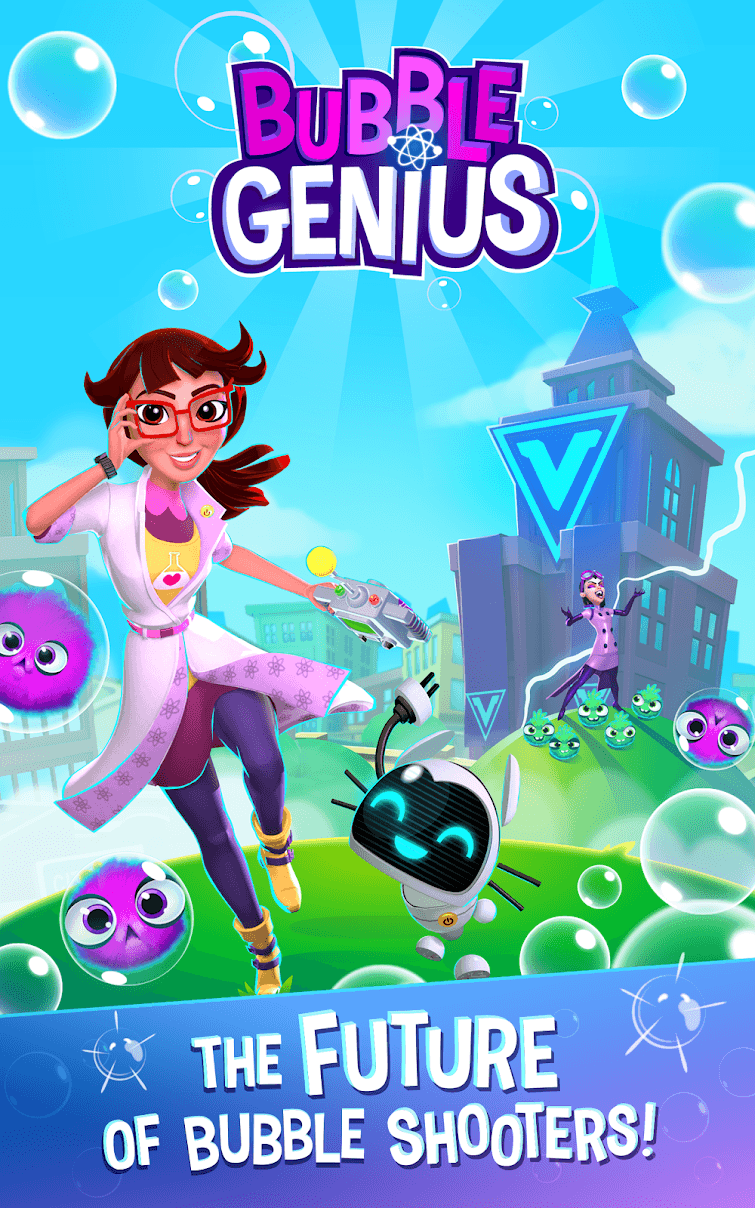 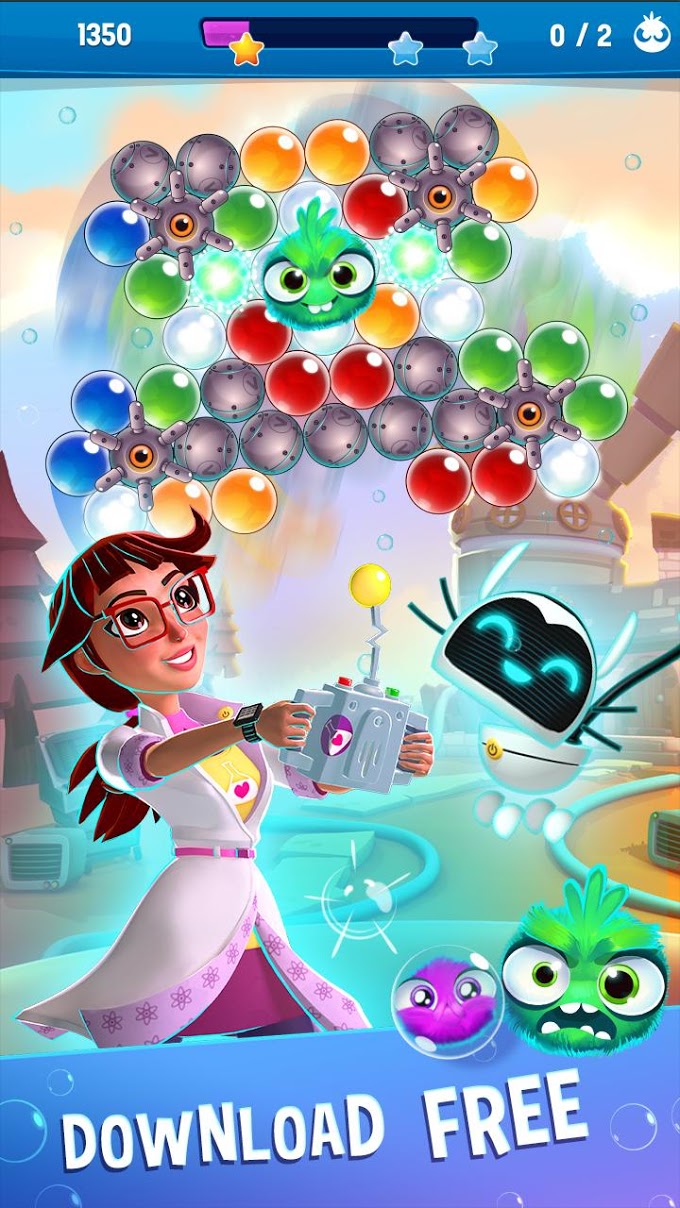 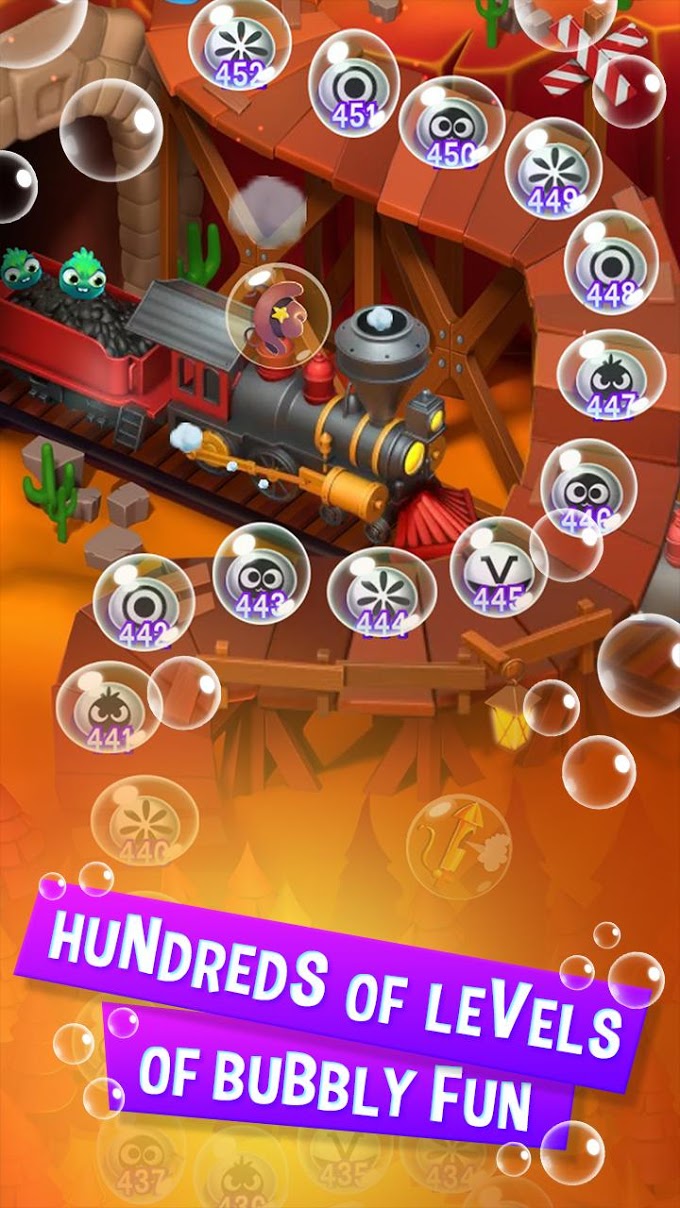 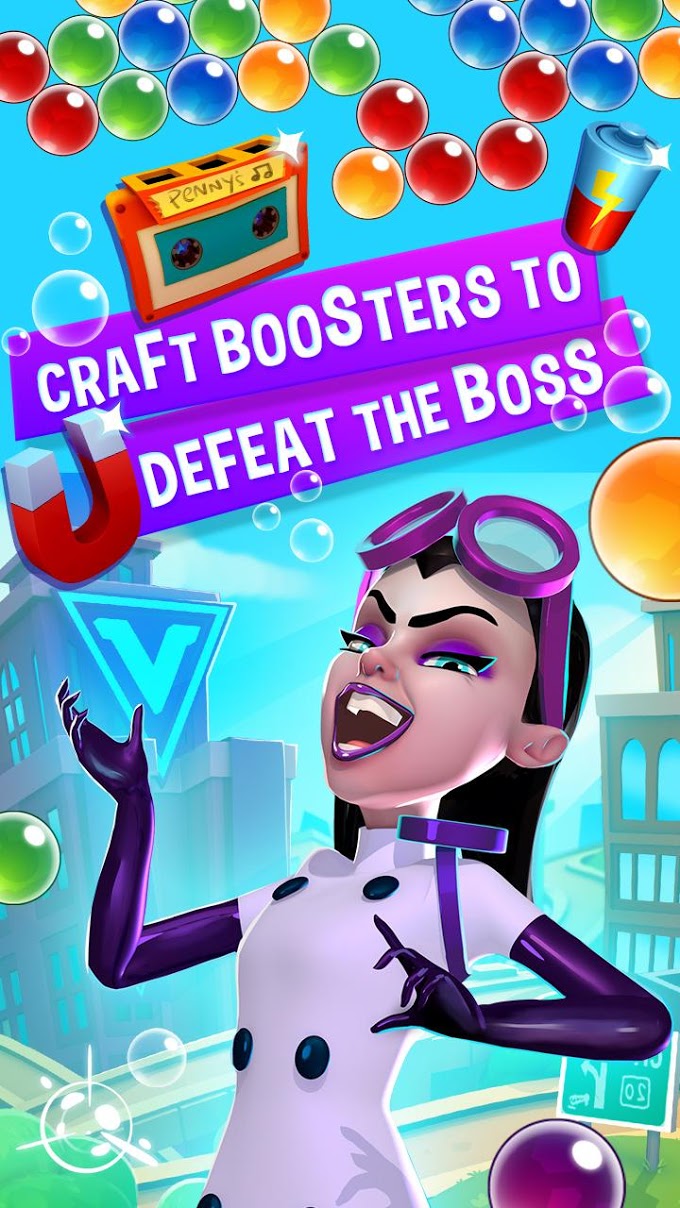 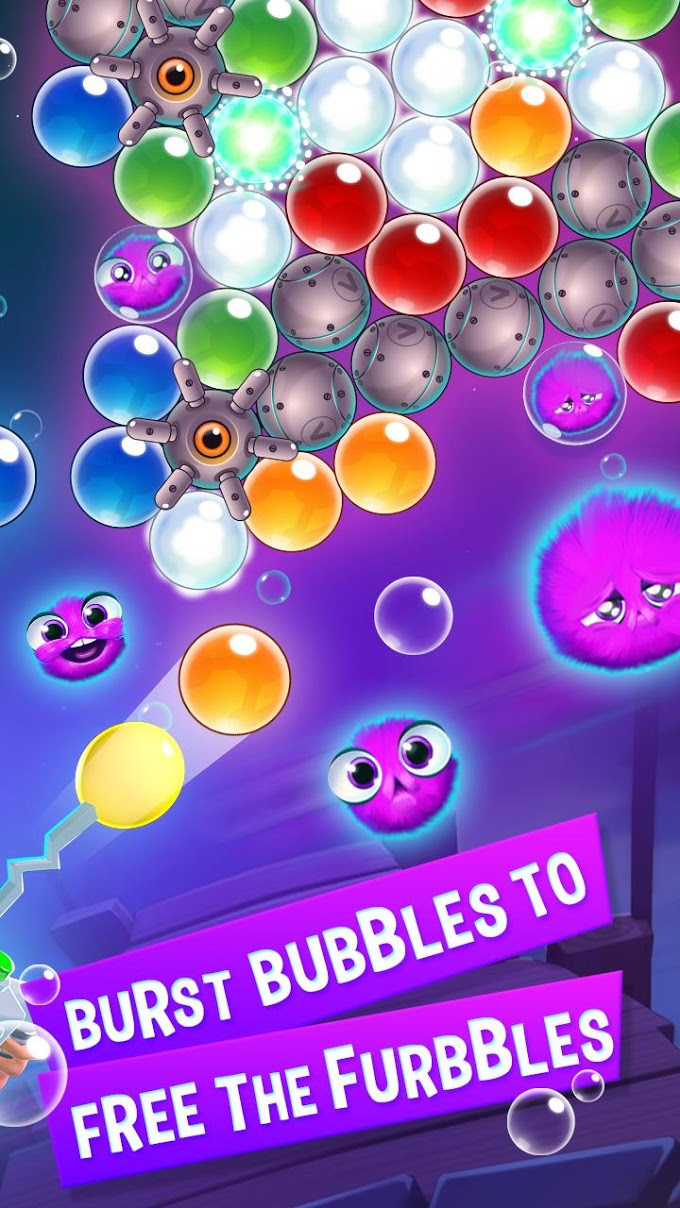 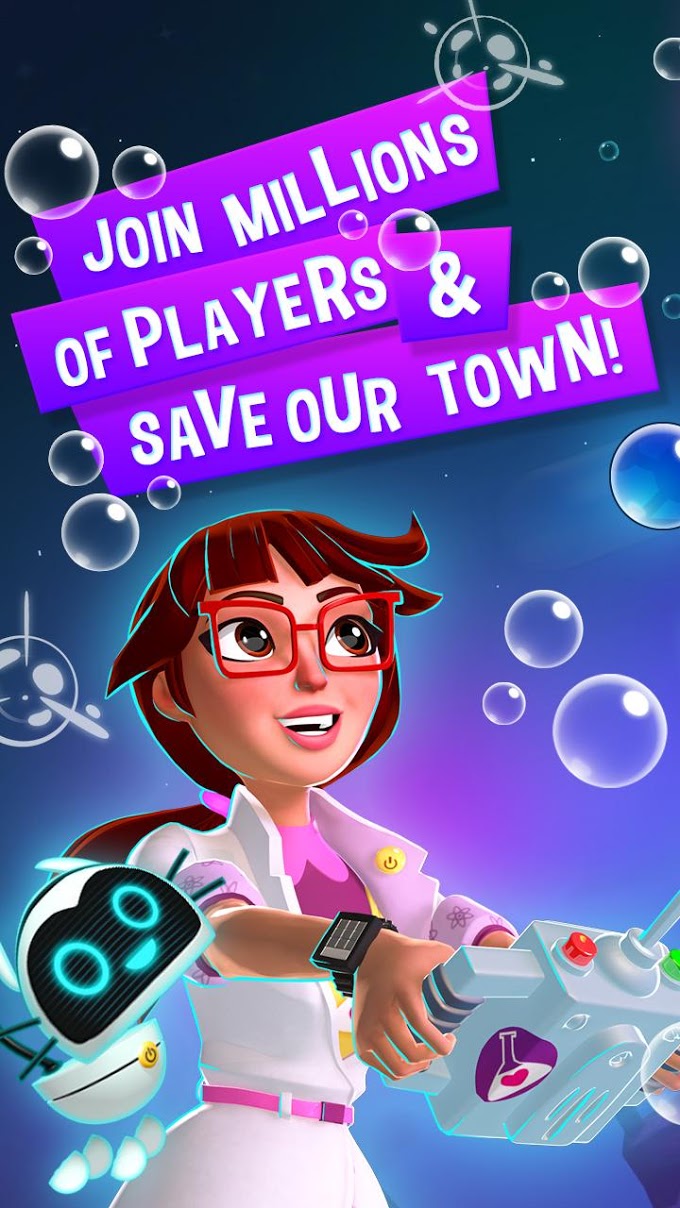