Bubble Island 2: World Tour is a new and very beautiful game with unique design and graphics in the style of puzzle games from Wooga studio for Android , which was released for free on Google Play hours ago and in a very short time it has been able to do more than Received 5,000 times by Android users around the world and now for the first time in IranWe introduce it to you, the fans of special Android puzzle games! In this game, you join Rico Raccoon and his friends and try to rebuild the city of San Francisco! A variety of delicious fruits are provided at the bottom of the screen, which you have to throw at the same fruits at the top of the screen to disappear, and thus go through hundreds of different and very beautiful steps and reach your main goal. Reach the complete reconstruction of San Francisco! Extremely beautiful design with HD graphics along with exciting sound has made this game very well received and can score 4.5 out of 5.0 !

Game  Bubble Island 2: World Tour , having come to experience a different style of Tyrandary based puzzle puzzle games on AndroidBring you; Features of this lovely game include such delicious fruits such as apples, tomatoes, oranges, etc., including hundreds of different stages with easy difficulty levels, real and excellent design of animations, all kinds of powers. To get the UPS and booster, HD graphics with exciting sound + single-finger touch controllers pointed out! Now the regular version and the game mode are placed separately for download, in the mod version your money is unlimited and we in the regular version have to collect money with your own effort! The game has been tested by us on two different devices and has been implemented offline without the need for the Internet, and you can first view the images and trailer of it, and if you wish, you can download the game with one click. 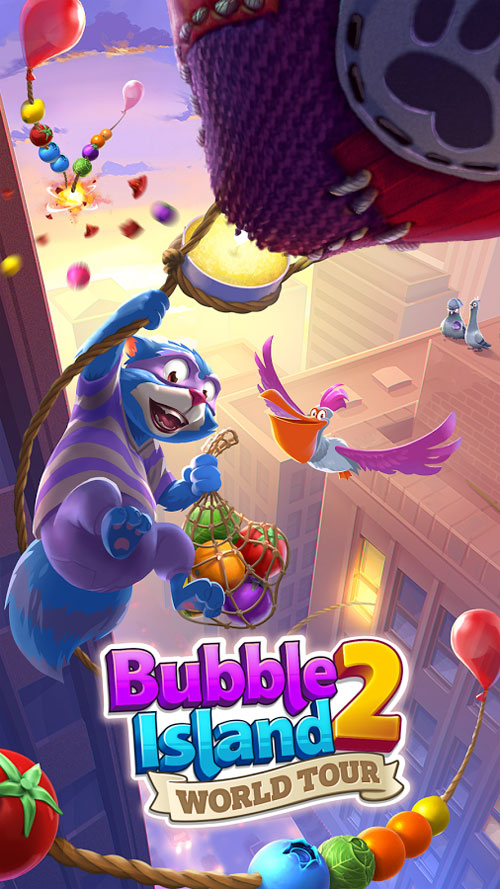 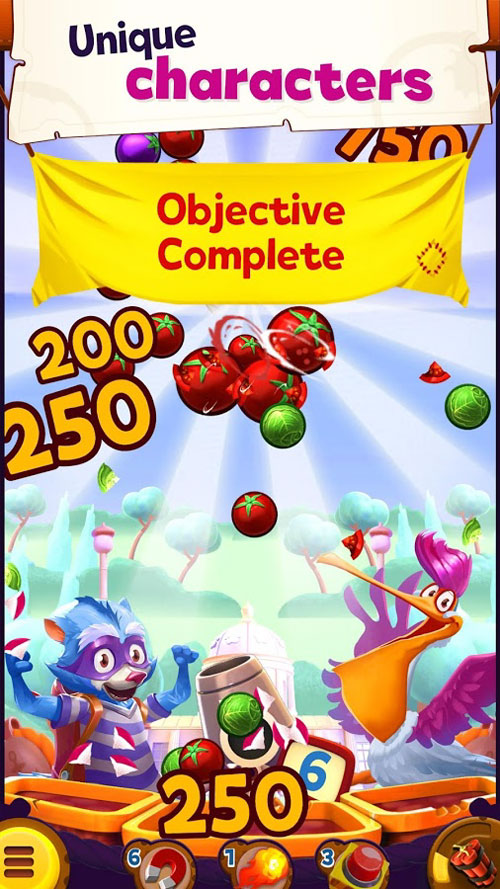 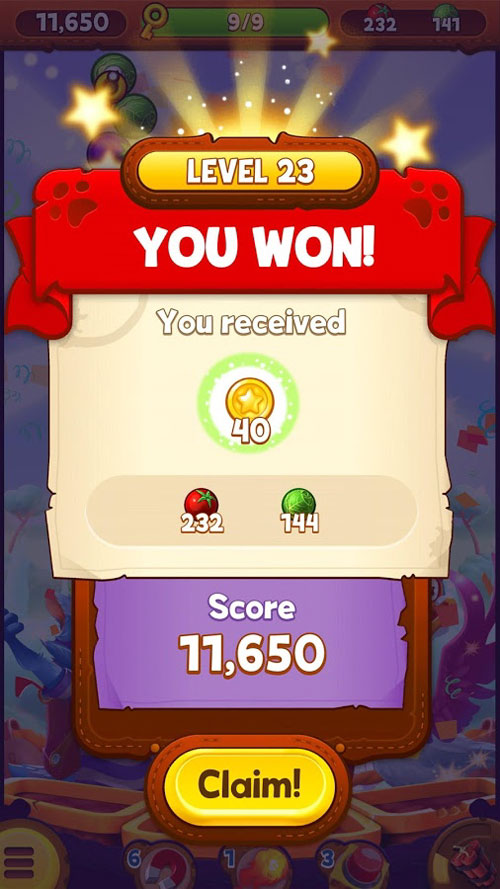 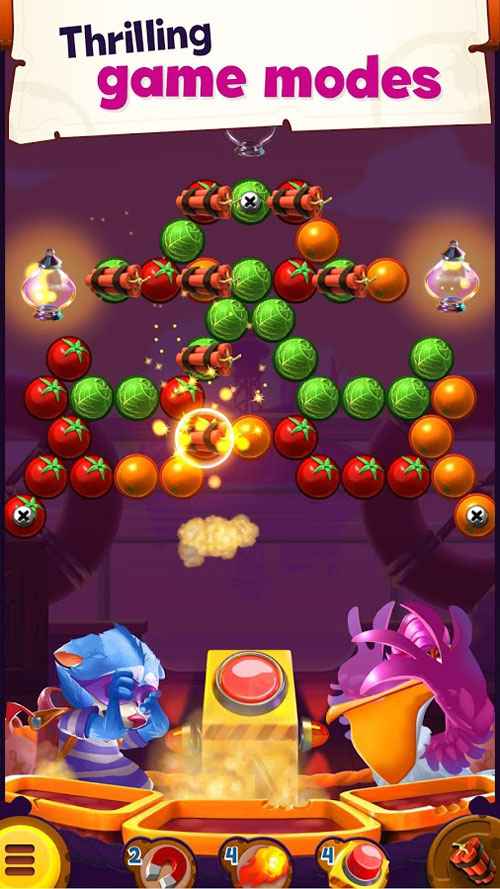 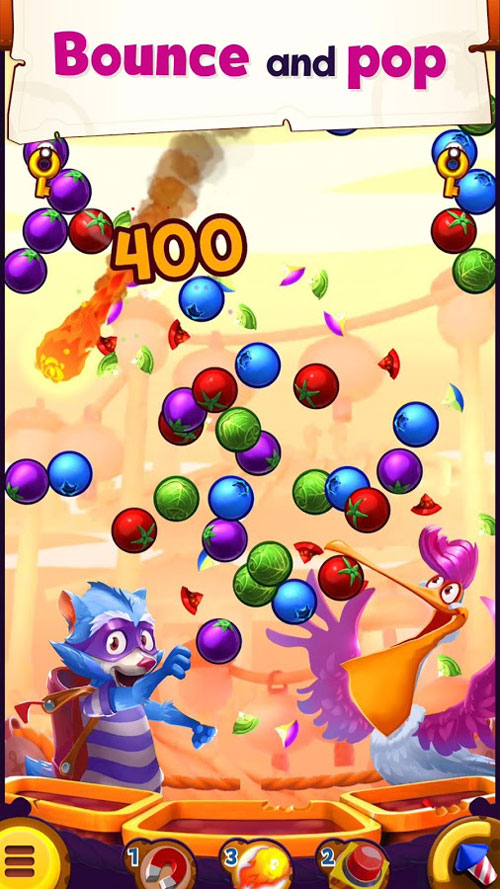 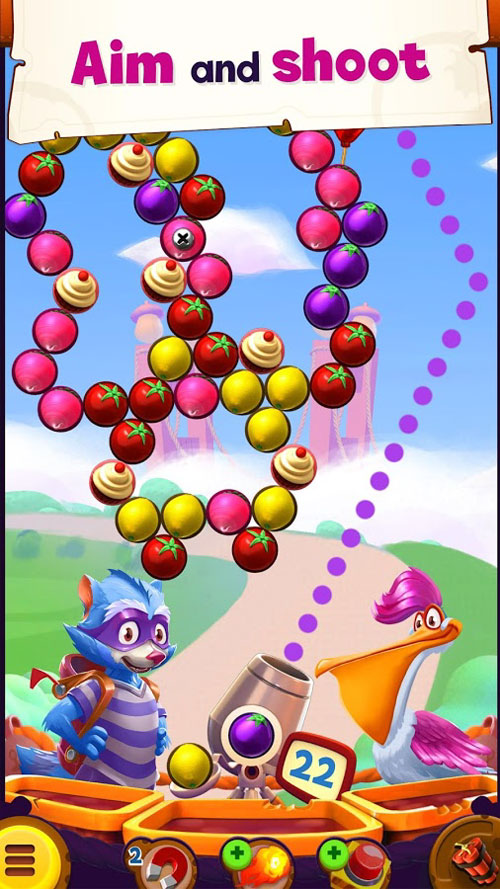