King.com gaming studio has so far released a total of 6 different games on Google Play for Android devices, all of which are the most popular Android games ; Each of them has more than 10 million users and players from around the world, and we have introduced 6 of them named Candy Crush Saga , Farm Heroes Saga , Pet Rescue Saga , Papa Pear Saga , which Has been very well received by you! [To view and download the said games, just click on them] Today, we intend to introduce another of the most beautiful and popular games of this studio called Bubble Witch SagaWhere the wizards need you to make a potion to fight them to stop the dark ghosts that surround the country! In the game Bubble Witch Saga you have colored balls into balls and throw themselves targeting different areas of the country and win every level of vertical forces make clean and make yourself entertained for hours!

* Over 500 magical levels and new features per week

* Support for Leaderboards to compete with friends

* Having an enchanting and stunning graphics with exciting sound

Bubble Witch Saga game with millions of downloads from Google Play has a score of 4.2 out of 5.0 that today in Usroid, the latest version of it, which was released just a few minutes ago, as the first Iranian website for you for free Let’s. 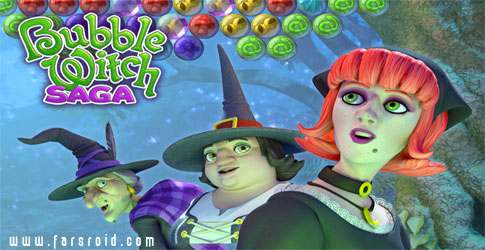 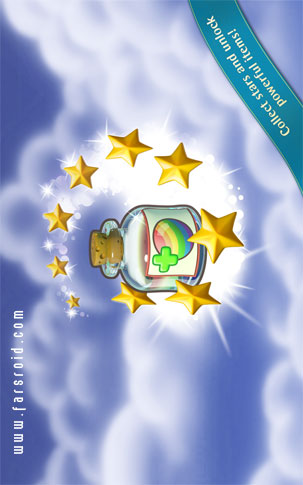 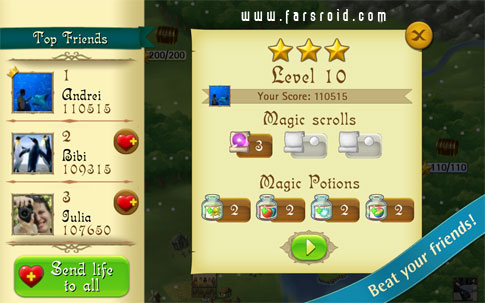 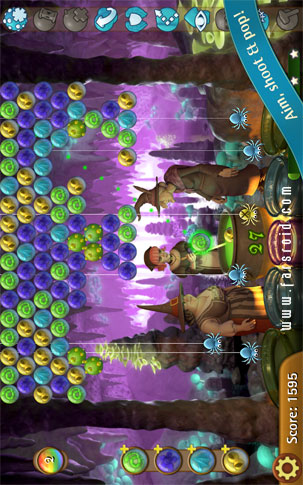 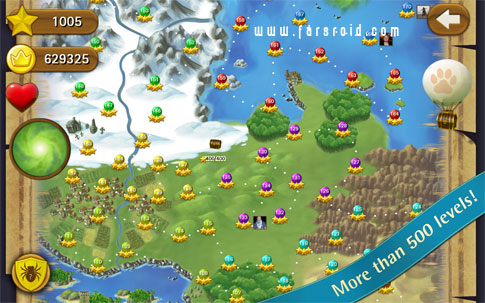