Build an Island – Build an island whose full name is Build an Island. Kids Games for Boys. Build House is a simple, cartoonish and entertaining game in educational and managerial style for young audiences. This game was created and developed by the Singaporean studio GoKids, which is active in making children’s and educational games. Usroid after the release of the new version of this game on Google Play, at your request Friends, has prepared and introduced the latest version of this game for Android phones and tablets, and has provided this game with a modded version for download. Build an Island. Kids Games for Boys. Build House, just like its name, is a game for children, especially boys. In this game, which has very good and informative features, you have to build an island and manage it well. An important part of the tasks you need to take care of during this game is collecting and managing merchant and cargo ships. Before you can customize your island, you must first have the tools to do so. Ships are the most important tools used during the game Build an Island. Kids Games for Boys. Build House You will need them.

در Build an Island. Kids Games for Boys. Build HouseYou can find or make all kinds of items. You have to equip your ships, clean them, refuel them, and use them to move the tools and materials needed to build an island. In the second part of the game, in fact, you have to develop the built island, but this part does not include many items and the main focus is Build an Island. Kids Games for Boys. Build House is on the freight and shipping part. To build this island, you need ships with different uses, each of which you must find during the game and add to your list of ships. To make the game more attractive, you can use various items such as a lighthouse on your island and have a lot of fun. The whole game is followed in the form of puzzles and puzzles. You have to put the different parts of each stage of the game together like a puzzle and thus complete the puzzle pieces. Build an Island. Kids Games for Boys. Build House has different and fun sections that can be very attractive for children with cartoon and drawing designs like this. So if you are looking for a fun and at the same time informative game for your child, do not miss the game Build an Island and now the latest version is normal or modded from serversDownload Usroid . 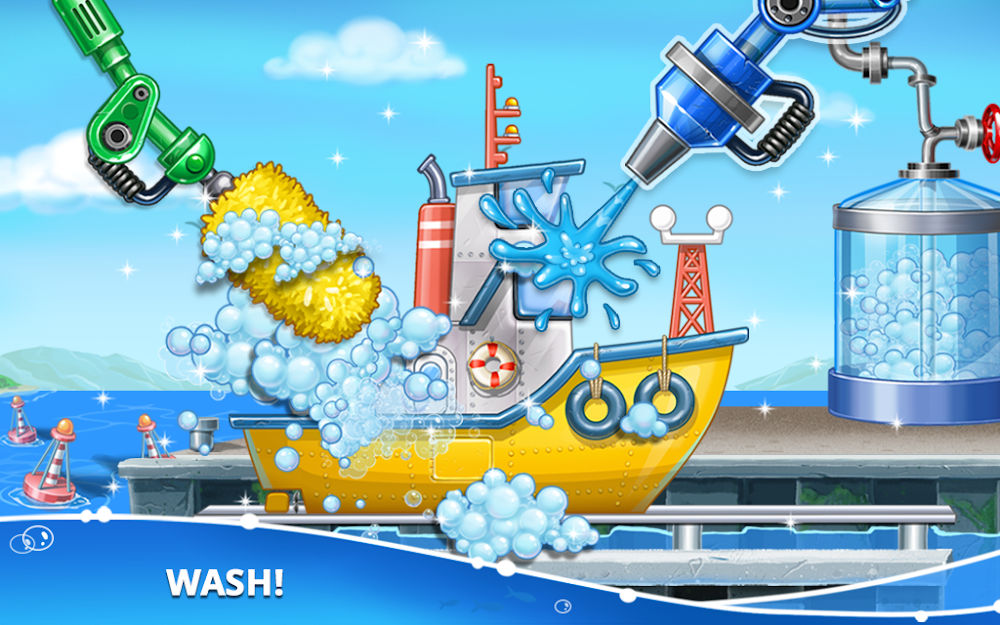 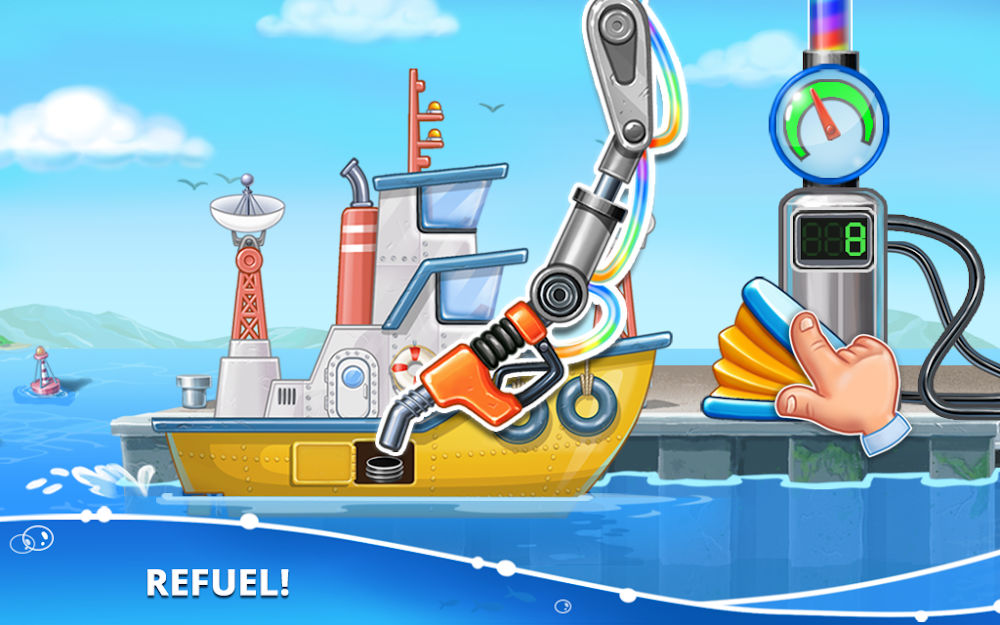 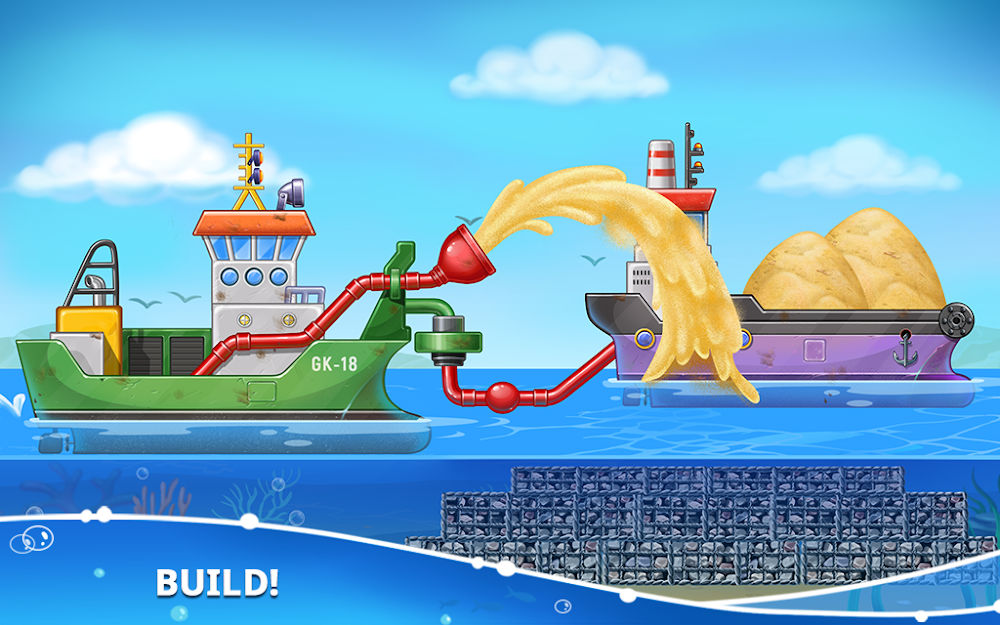 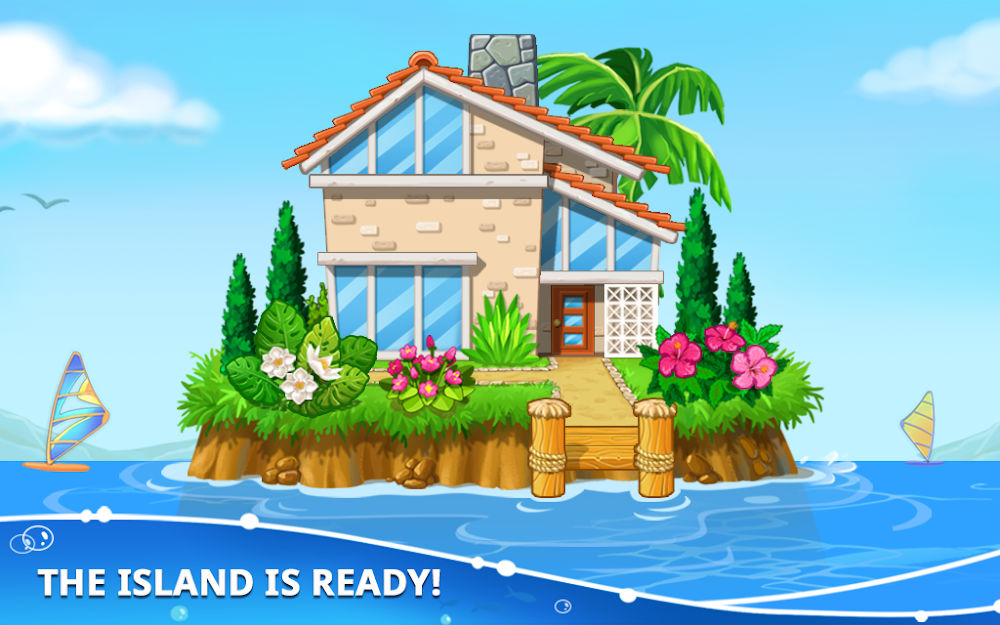 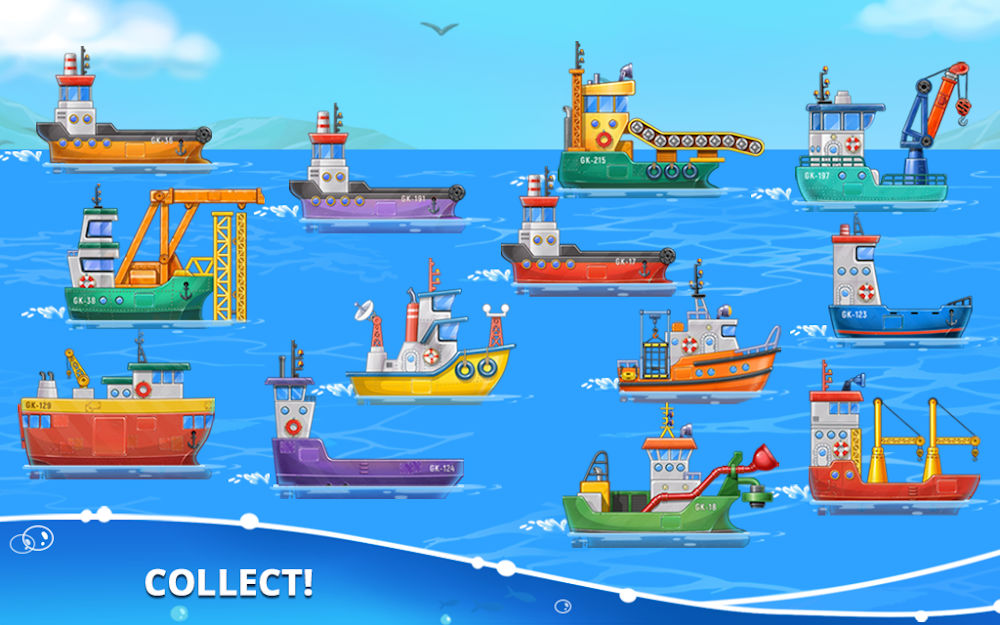 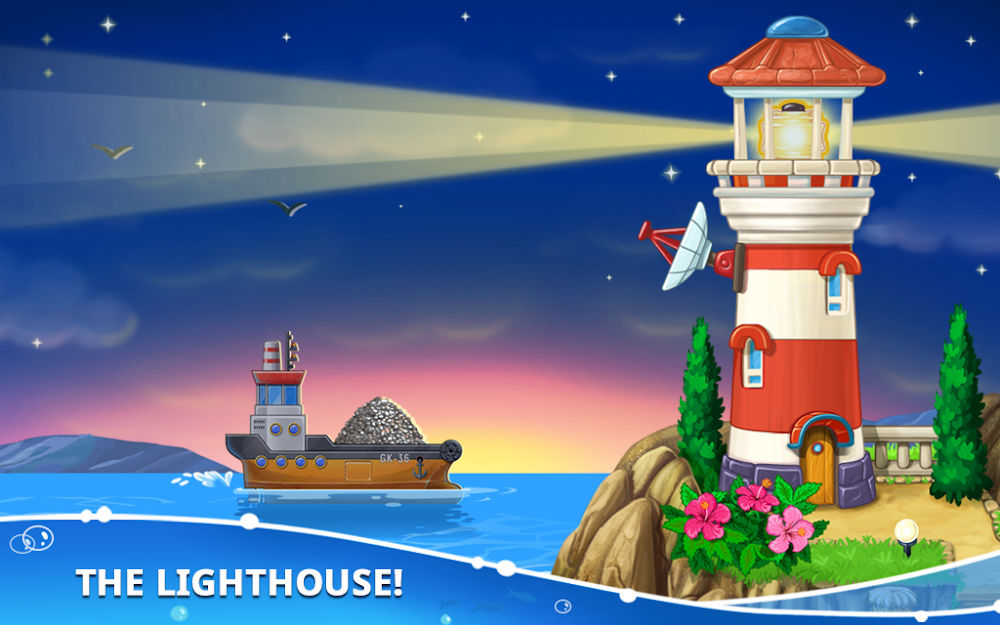 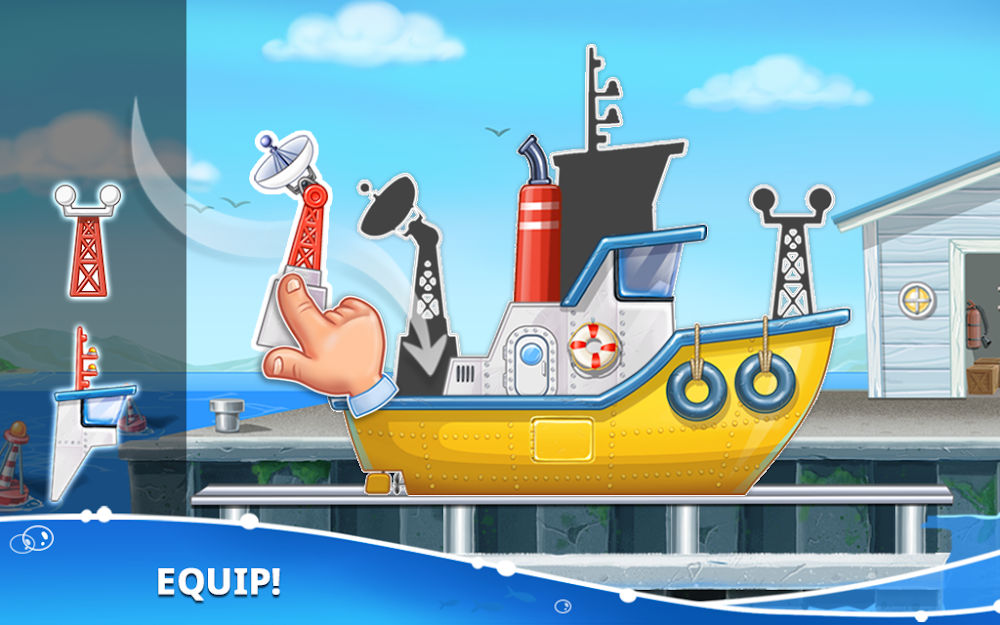