Download Build Away! – Idle City Game 3.2.12 – The most popular and popular click game in the city of Android + Mod

Build Away! – Idle City Game – شهرساز! A new, entertaining and popular game in the style of urban games from Futureplay game development studio for Android, at your request, we have released the latest update with unlimited diamond mode for download! Like other urban planning games, In Build Away! – Idle City Game You can also make anything you like in your city; From home, coffee shop and bank to protein products store, villa and caravan park! By expanding your city, attract tourists to your city and boost your city’s economy and earn money! The more you play, the more money you make; Of course, your city also works in your absence and earns money! Control of the game Build Away! – Idle City Game is one-touch; You can transform your city from a small village to a metropolis with one touch and a finger on the screen! To increase the citizens’ satisfaction, demolish the old buildings and build big and new ones in their place! Multiply your production power by holding various festivals and giving free ice cream to people! In general, if you are looking for a fun game to fill your free time, Build Away!

Game Build Away! – Idle City Game is now at the Play Store has a good rating of 4.5 out of 5.0 that we Usroid newest and latest version of the mobile mode to download offer and we are able to first screenshots and trailer of gameplay see it and finally If you want to get it with one click from the site’s high-speed servers. Finally, both the original version and the build mode of Build Away! – Idle City Game have been tested by us and run without any problems.

* New update with the addition of new features. 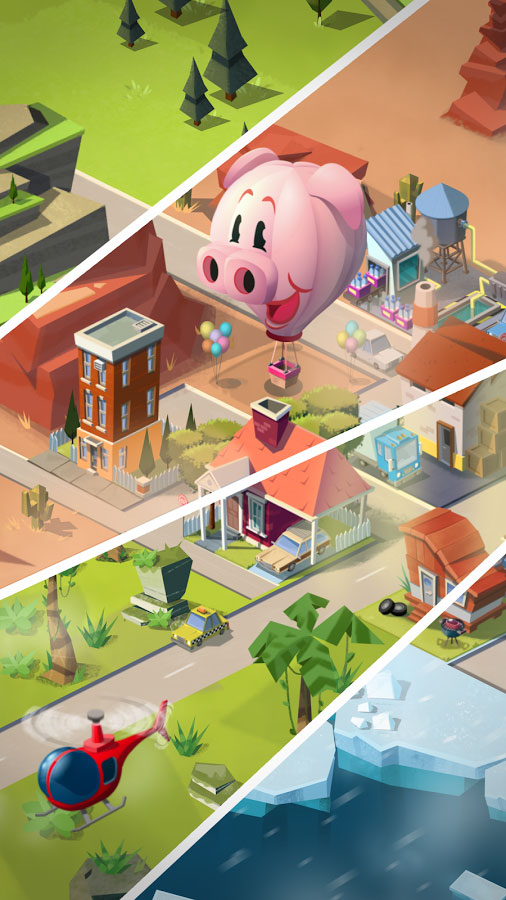 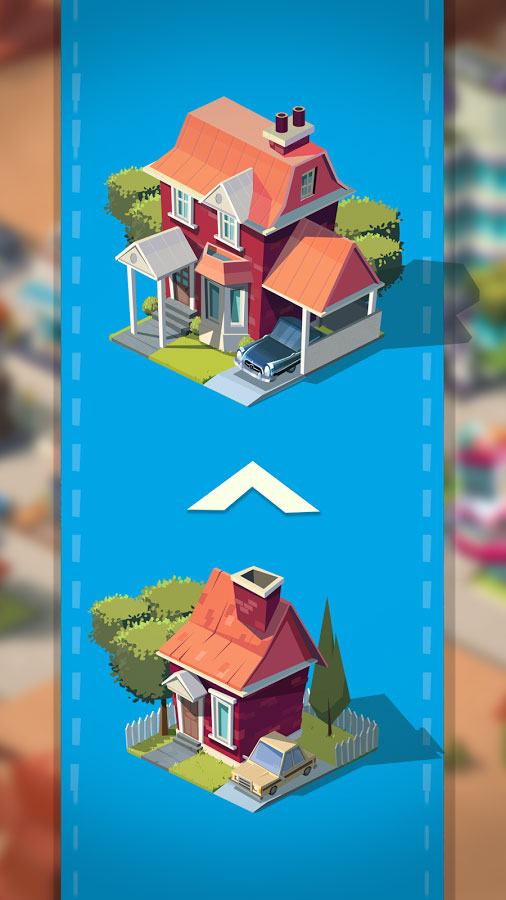 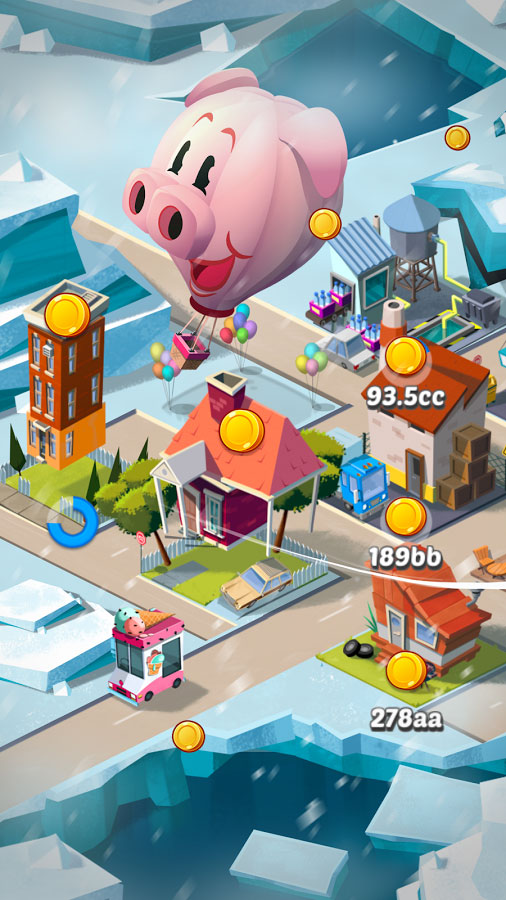 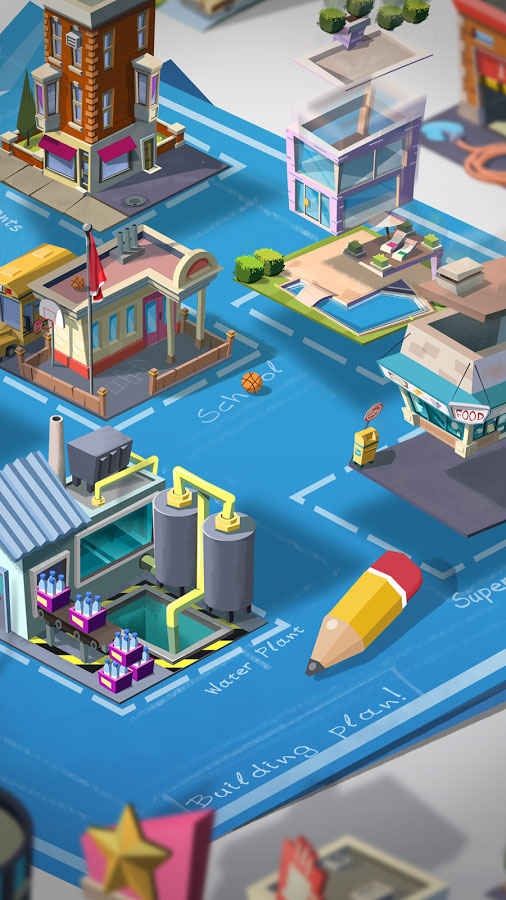