Build it 3D is the name of a game in the hobby genre published by Kwalee Ltd game studio for Android devices. Kwalee Ltd game development studio is one of the professional game development studios in Android Market, and before this game, there were good games such as Jetpack Jump , Go Fish , OverTake , Object Hunt , Sharpshooter Blitz , Bake it, And has released many other games for gamers in the Android Market and has a successful game development record. Build it 3D is another good game of this Carbold game studio, which has been able to bring a unique experience for fun game enthusiasts by providing a simple and fun gameplay. This game has been downloaded more than 1,000,000 times in the Android Market in a very short period of time and has gained high popularity among gamers. Build it 3D has very simple gameplay and is suitable for all age groups. This game is one of those games that you can spend hours to spend your free time and enjoy playing. Probably with the famous SimCity BuildIt gameYou are familiar. Build it 3D can be introduced as a simplified game from SimCity BuildIt. In this game, you play the role of a person who works on buildings and his profession is construction.

Your tasks in the game Build it 3D are very diverse. You have to enter a big city and go to different construction sites in that city and take on different tasks. Sometimes you have to ride a crane and place the roof of a building on prefabricated structures. Sometimes you have to prepare a building with a base cement machine and pour the cements into the base space. Sometimes you have to use a bulldozer to demolish a broken house so that construction workers can come and build a new house. As well as other tasks that you will become more familiar with during the game. With all these tasks, there is no chance of becoming unemployed in this game and there will always be something for you to do. By doing your homework, you can earn money and unlock new tools and skins for your character and enjoy playing more than ever. In addition to the great gameplay, Build it 3D is also great visually and aurally. The game’s three-dimensional and eye-catching graphic space along with its admirable sounds have made Build it 3D one of the best urban and building games, and we definitely recommend it. Build it 3D able Get a score of 4.3 out of 5.0 in the Android Market, and the Usroid teamintends to provide the original and modded versions without any restrictions in a tested and completely free way to you dear ones. You can now download this game through our servers at the end of the article and enjoy running it! 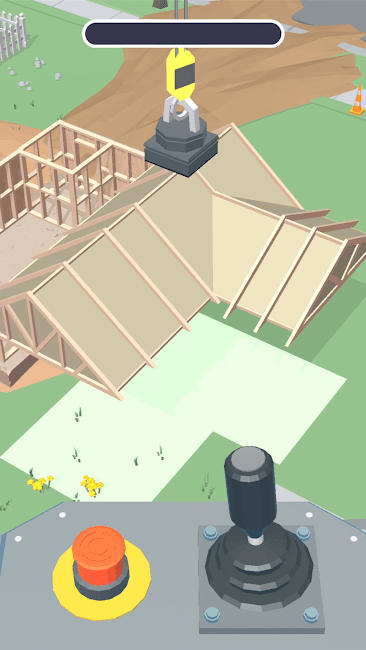 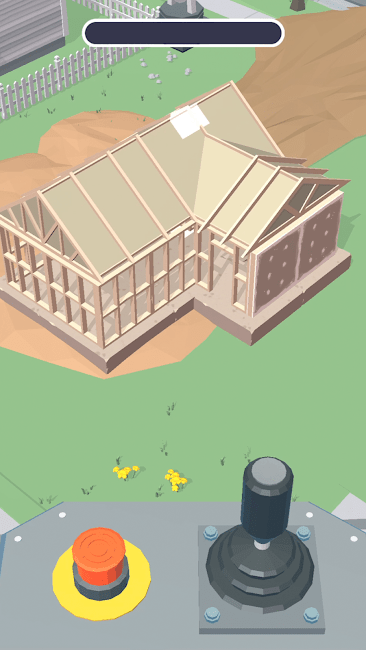 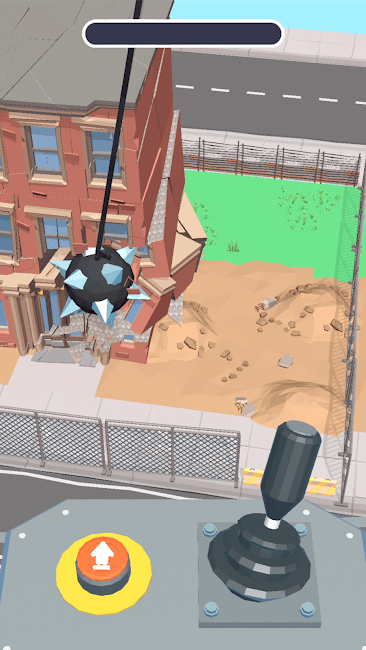 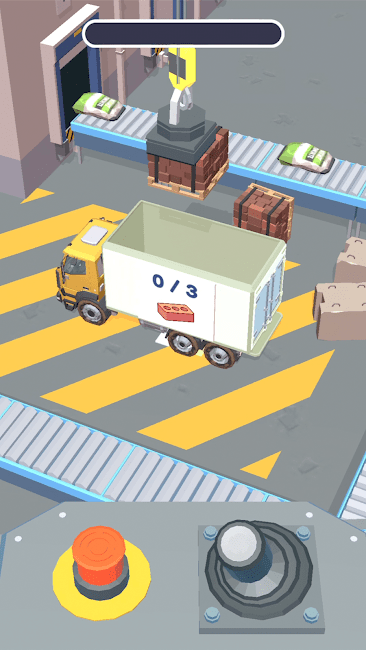 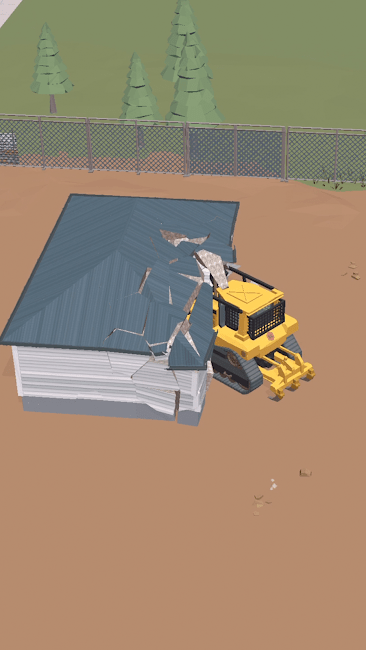 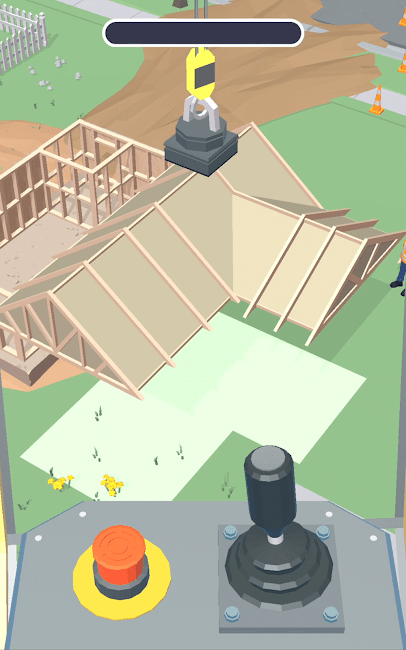 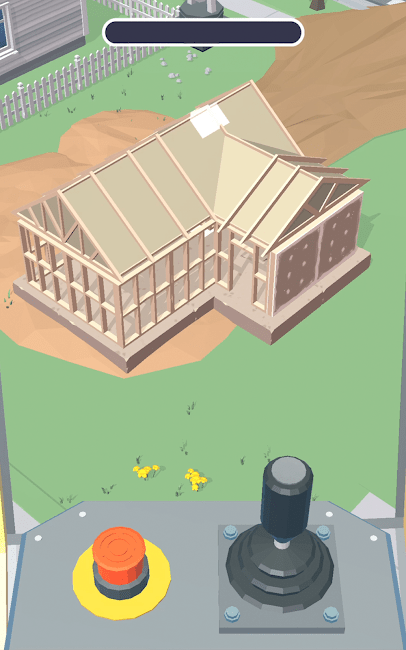 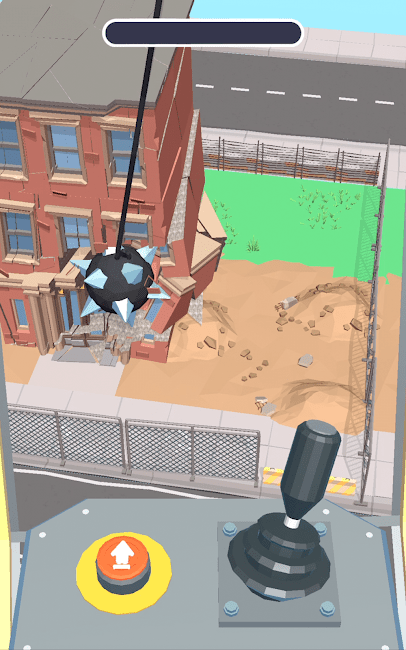 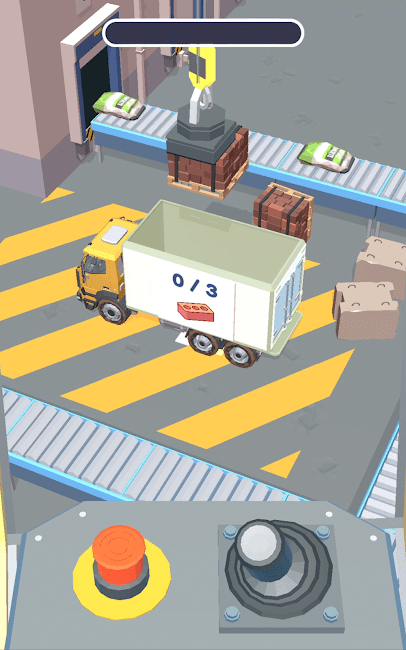 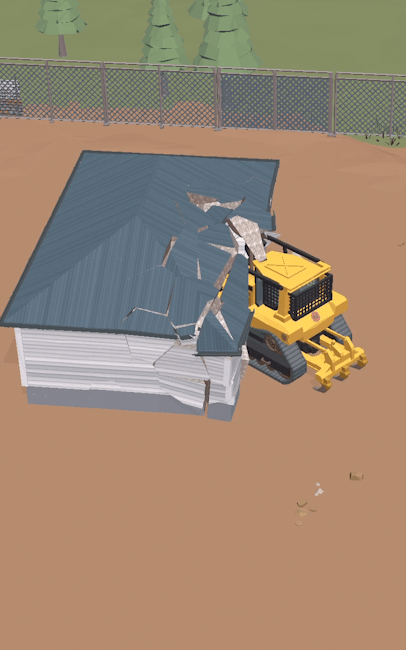 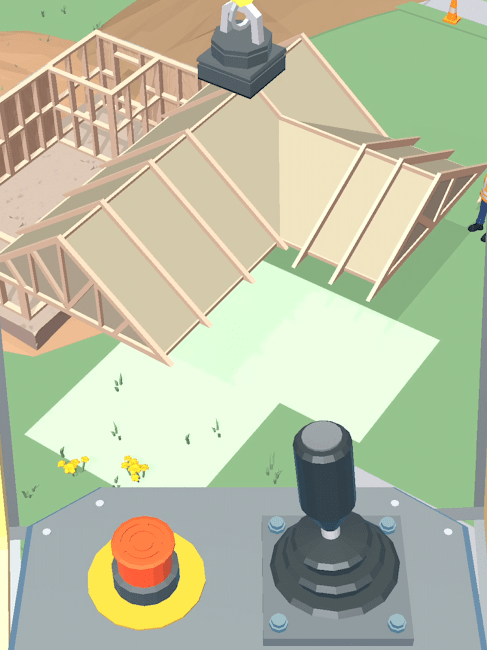 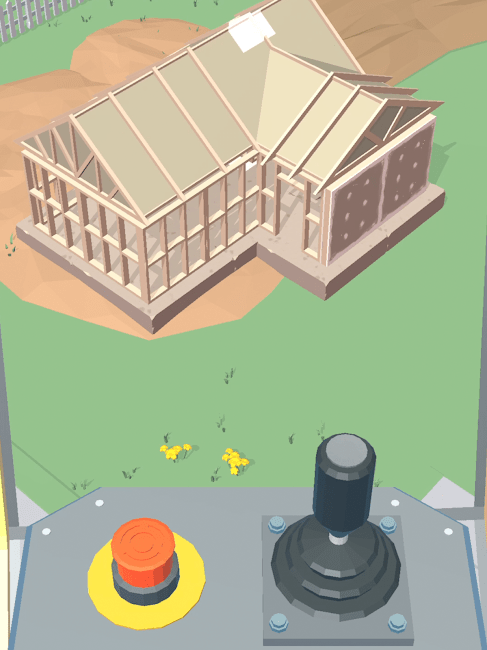 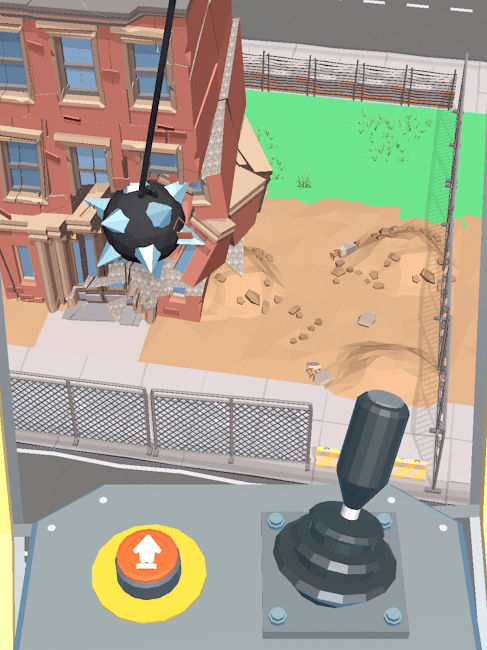 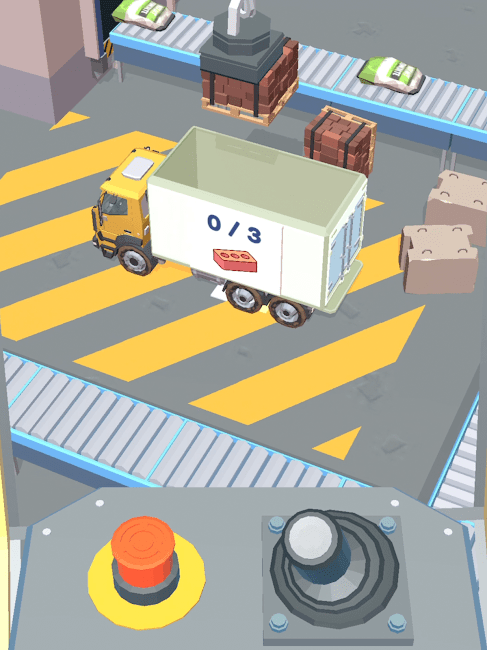