Bullet Hell MondayA classic and retro game in the style of arcade games, modeled on the nostalgic games of the 80s and 90s, and has been released for free for Android phones and tablets. This game is produced by the Japanese studio MASAYUKI ITO. Bullet Hell Monday takes you to the old classic world of first generation console games. A world in which simple designs and at the same time full of gameplay play a key role. In Bullet Hell Monday, you have to ride an advanced warship in a retro world to fight enemies and use any powerful weapon at your disposal to shoot at rivals! The successive firing of these deadly and powerful weapons, as well as the many enemies that they do not stop attacking for a second, have evoked action and action scenes in this game. That’s why the title of Monday’s game is hell! Because by stepping into this arcade world, you turn the scene into a hell full of fire. Your task is to use different weapons to shoot at enemy jets and spaceships, and on the other hand, you must try to stay safe from evacuation by firing and bullets! Bullet Hell Monday game has several general sections, including the two main sections, Chapter Mode (stage section) and Challenge Mode (Challenge and Competition section).

Quoted from the creator of Bullet Hell Monday, Challenge Mode section is for professional players and versatile gamers! This section is designed to be endless and its main criterion is to record better records. You can also choose the level and degree of difficulty of the game from 4 options EASY, NORMAL, HARD and HEAVEN. This section also has an online ranking section and the names of the top record holders in the Challenge Mode section are displayed in this section. There are more than 50 stages and missions in the stage section. The initial stages are simple and educational, but after a few stages, the difficulty of the enemies increases. To release the next steps, you must complete the previous step. You can use all kinds of special forces to destroy enemies. Also, by destroying as many opponents as possible, you will gain more points and energy that you can use to upgrade and strengthen your ship. To better experience the feel of retro and classic games in Bullet Hell Monday, the creators have also used 8-bit music and sound! This arcade game with over 100 thousand downloadsA fantastic score of 4.8 out of 5.0 has been released on Google Play. Now you are able to get the latest version of this game in two types, normal and mode tested, from Usroid and enjoy playing this beautiful game. 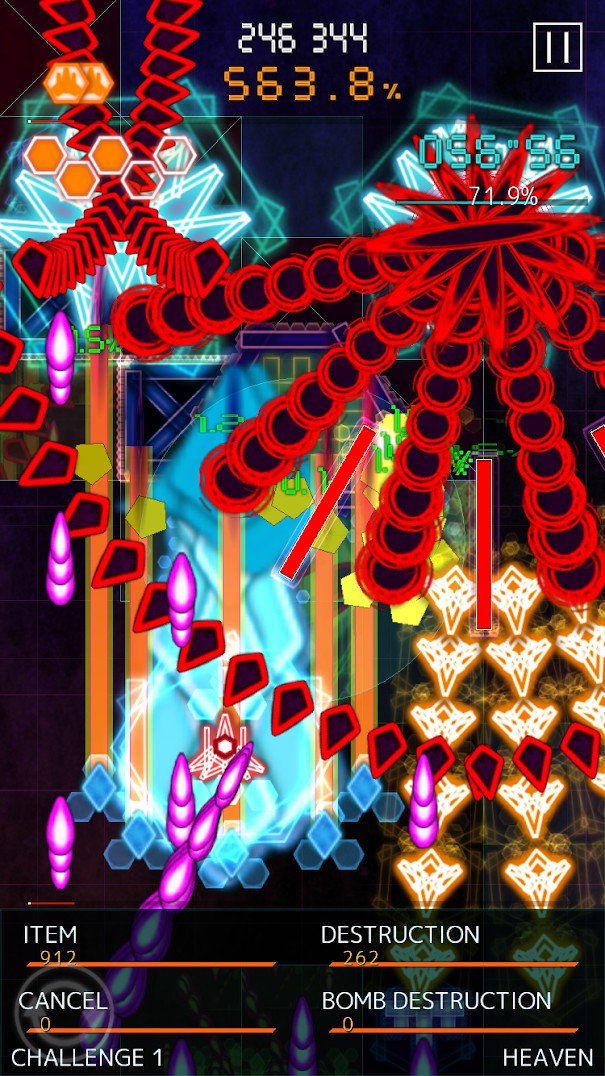 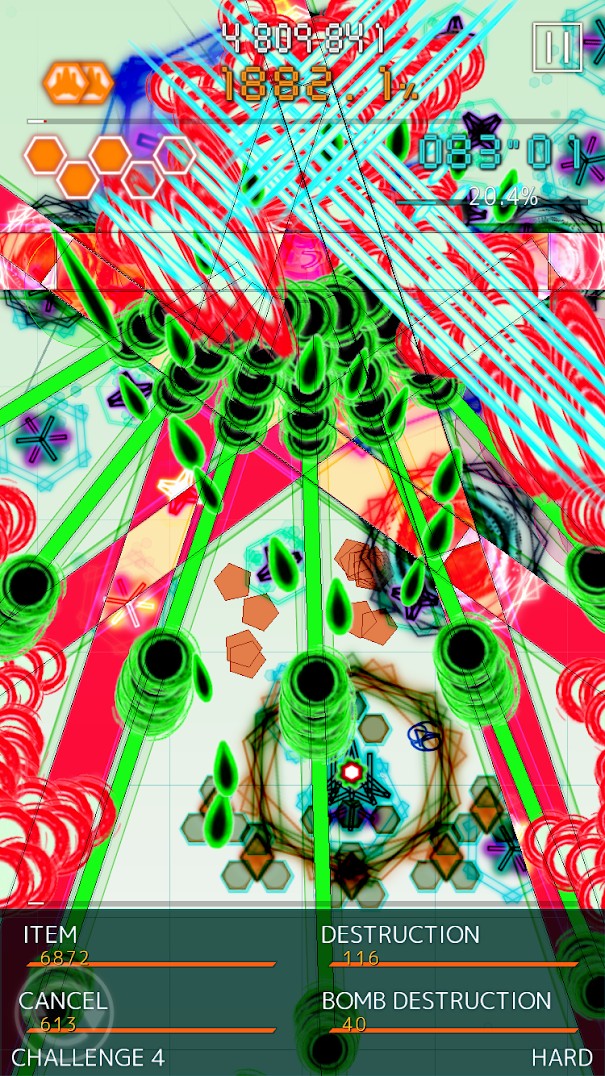 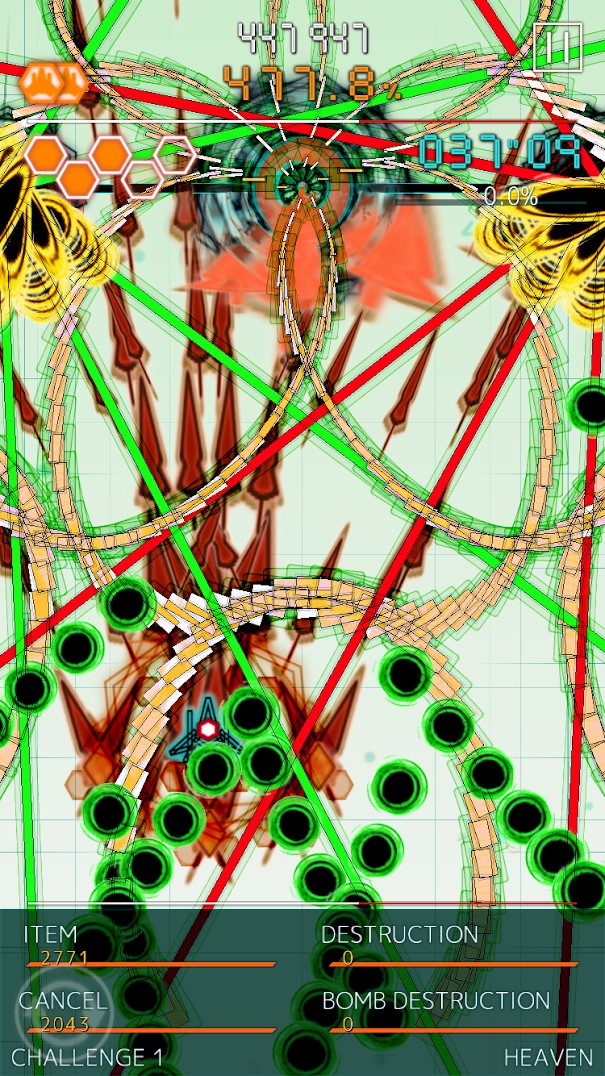 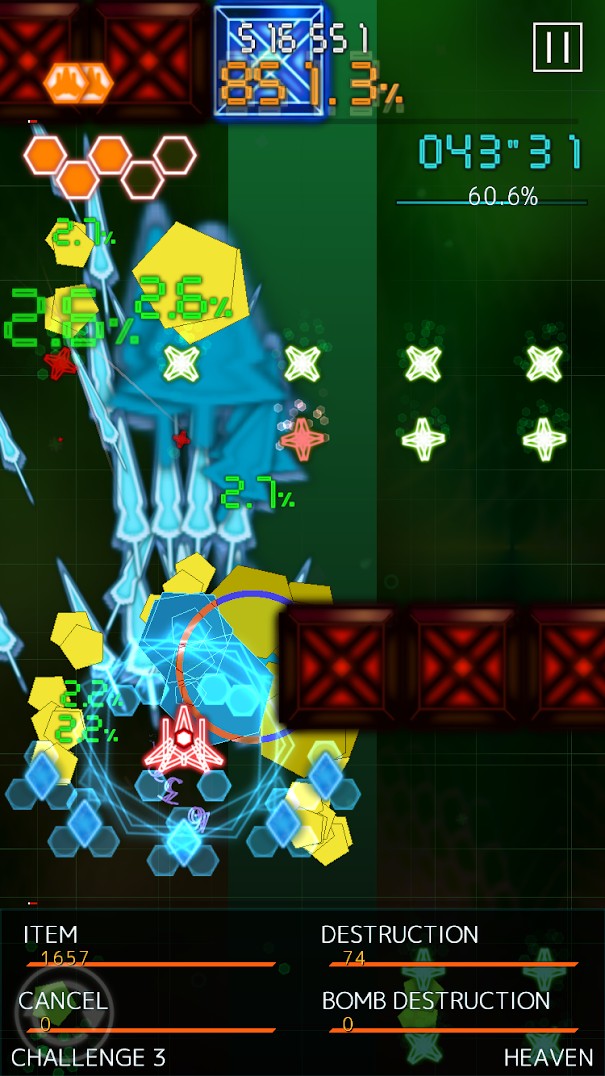 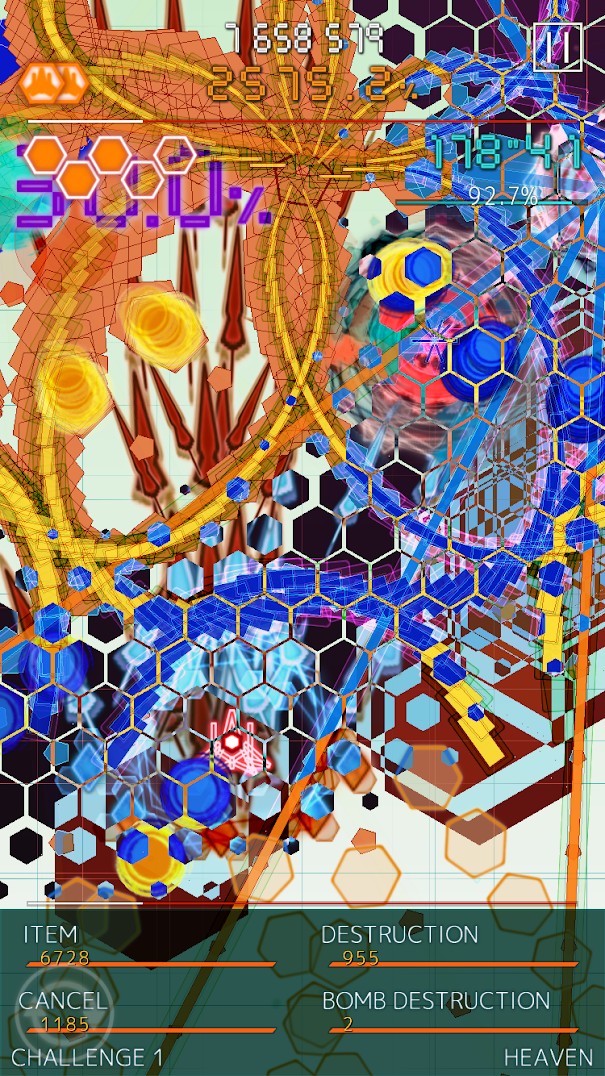