Bullet Party CS 2: GO STRIKE Extremely beautiful and action game in the style of gun-shooting games similar to the famous counter game from Bunbo games for AndroidWhich is available for free in the Play Store and has been downloaded about 500,000 times by Android users around the world. Are you ready to respond to the attack of your enemies with a patrol !? Who do you think these enemies are !? Yes! Other users like you in this game! You are on a big battlefield and your enemies are not controlled by the game’s AI but by other users like yourself! Choose your team and always keep it ready for battle! You can choose different weapons for your team and specify its combat tactics! When you feel ready for battle, you can put your finger on the trigger and pull to start a breathtaking battle! From the very beginning, you will be under heavy enemy fire, both from the ground and from the air, and if you want to be one of the best, you must destroy at least more than 50,000 enemy forces! Is it a tough battle? no problem ; You can invite your teammates to the battlefield and lead them as a team!

In Bullet Party CS 2: GO STRIKE,  use all your fighting power and prove yourself on the battlefield! Always be alert because you may be attacked by the enemy’s secret forces! If in the gameDo not forget where you were killed, because revenge will start again from there! It is possible to use different types of weapons such as AK-47, Mp5, M87-T, M79, Stw-25 rifles, sniper rifles, RPGs, battle daggers and… in the game and its features Excellent graphics and lighting, first-person viewing angle, online multiplayer, easy character control and customizable game interface, two battle modes with 5 different battlefields, great design The game’s sound effects were especially noted for its weapons and unique design. Game Play Store currently has a rating of 4.1 out of 5.0 that we Usroid the latest version along mode to download the data, and we can choose to customize the installation files and download. 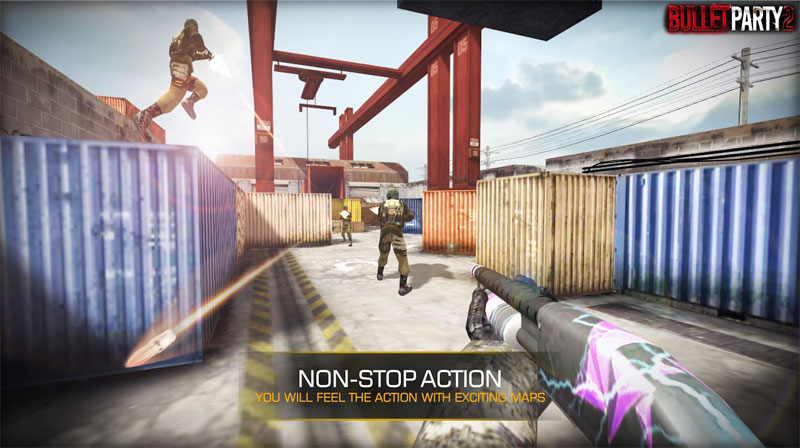 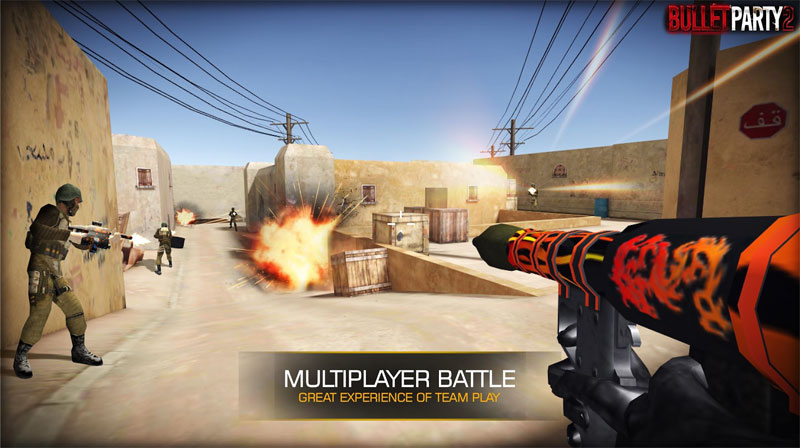 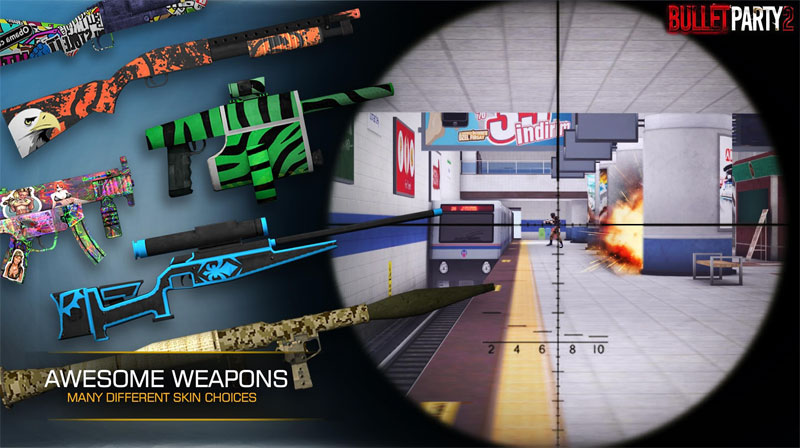 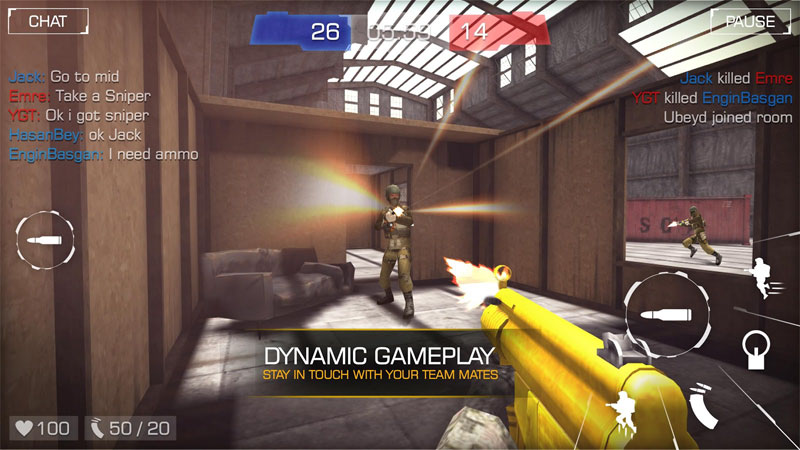