Bully: Anniversary Edition v1.0.0.18 Full – A unique action game for school bullying Android with data + trailer
priced at $ 6.99 and a score of 4.8 out of 5.0 in the big Google market
tested with offline execution
Special offer


Bully: Anniversary Edition is a new and wonderful game in the style of action games from the popular company Rockstar Games for Android devices , which was released just two minutes ago at a price of $ 6.99 in the big Google market, and again, as always, we decided for the first time. Times in IranIntroduce it to you, the fans of special games! In this game, you take control of a 15-year-old boy named Jimmy Hopkins; This boy is not an ordinary person and he has been expelled from different schools 7 times so far! Jimmy’s mother is not an ordinary person and is married for the fifth time and intends to go on a one-year honeymoon with her husband, but in order to prevent her honeymoon from being ruined by her evil child, she takes Jimmy to a city in the United States. Named BullWorth and enrolled in a school called BullWorth Academy, this school is suitable for bad kids and somehow tries to improve their upbringing! Jimmy likes to be the boss all the time and suffers from seeing someone above him, so you decide to circumvent the strict rules of the school and put every single student and teacher in their place and become yourself. A nightmare at school! When Jimmy introduces himself to the school principal at the beginning of the game so that he can check on Jimmy’s history, the school principal calls him the little devil and the job account comes to him from the very beginning with what creature he is on! ????

Bully: Anniversary Edition is one of those games that can nail you to the phone for hours and make you keep playing.Look! The gameplay of this title is very diverse and includes different categories, it is one of the most important parts of the classroom game that is held at certain hours and you must be present in class on time! In this title, there are also main and sub-missions that players can do in addition to studying. But you should not expect professional missions from this game like GTA, because this title has a special focus on harassing others and you have taken on the task of doing it! Of course, there is also a spirit of chivalry in Jimmy and he tries to help others in side missions! There are weak people in school who ask you for help and you can help them and earn money! In general, if you are a fan of games that have a different style and construction from other games and can nail you to the phone for hours, no doubt Bully:

– Download the data file and unzip it to the com.rockstargames folder . Put the bully in the Android / obb path. 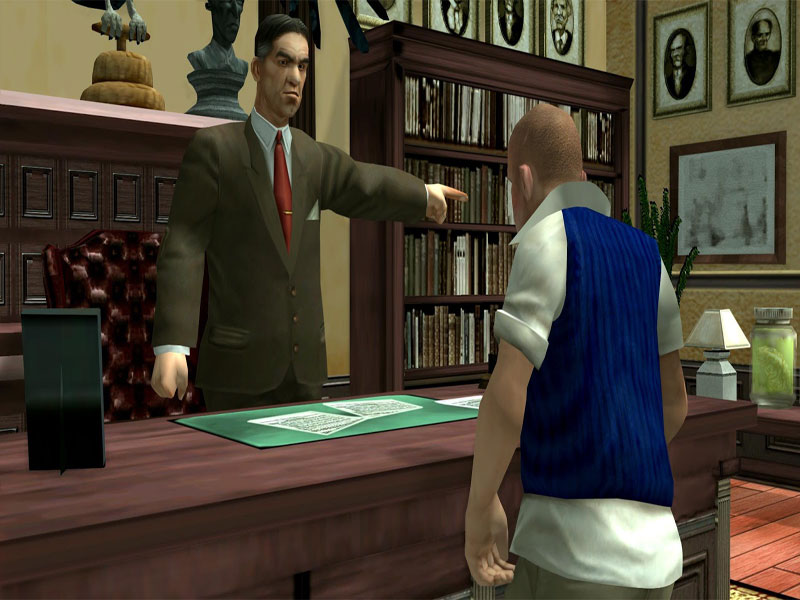 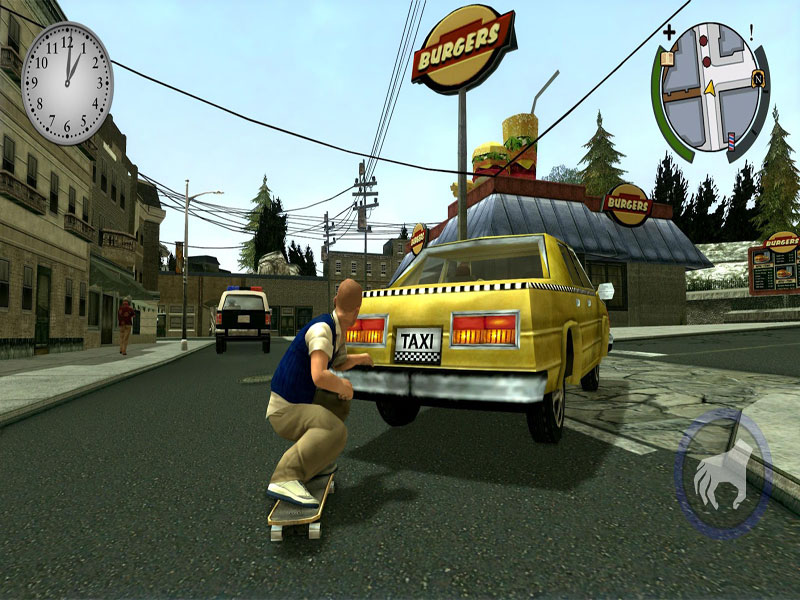 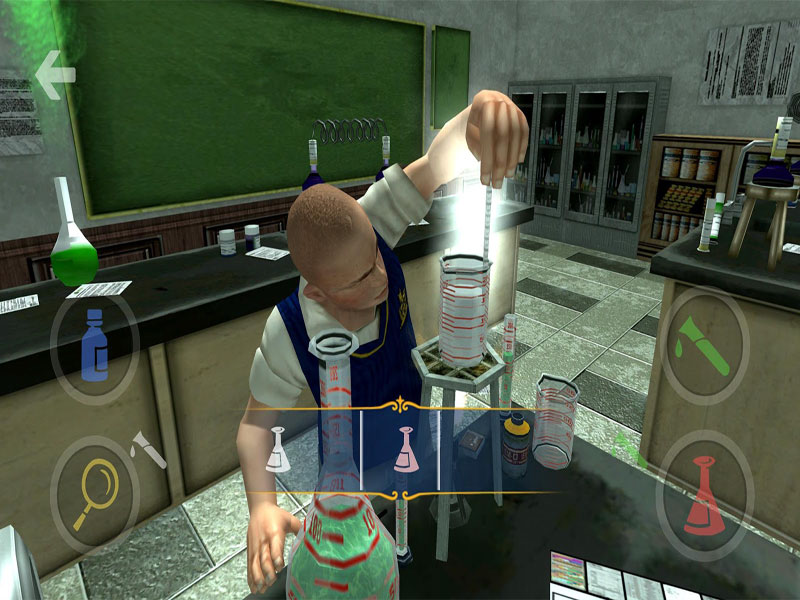 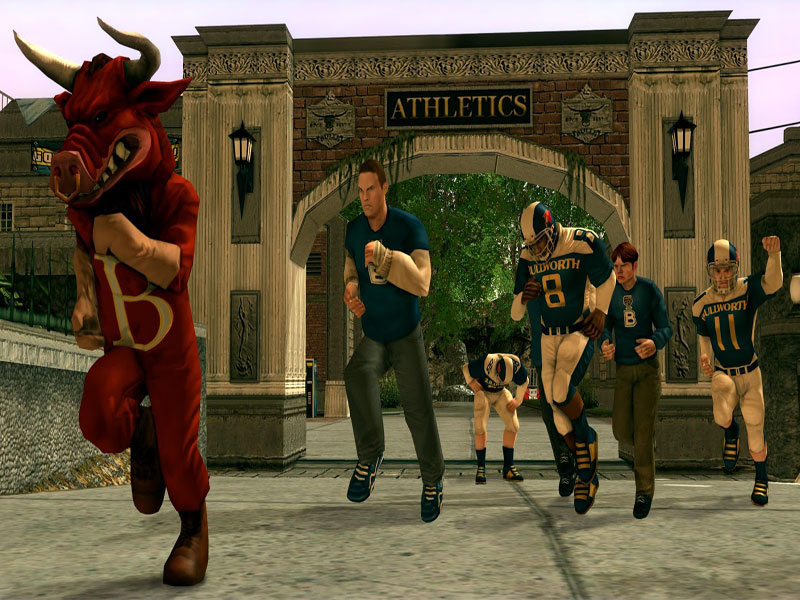 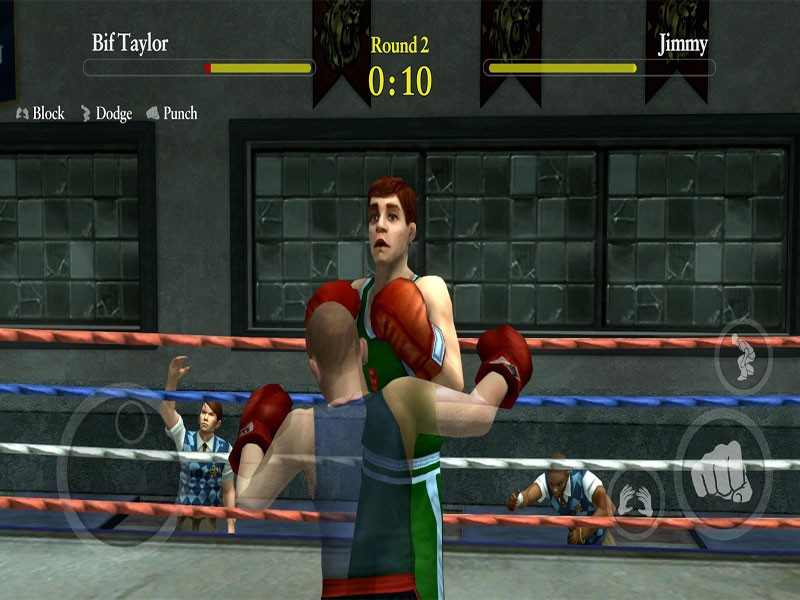 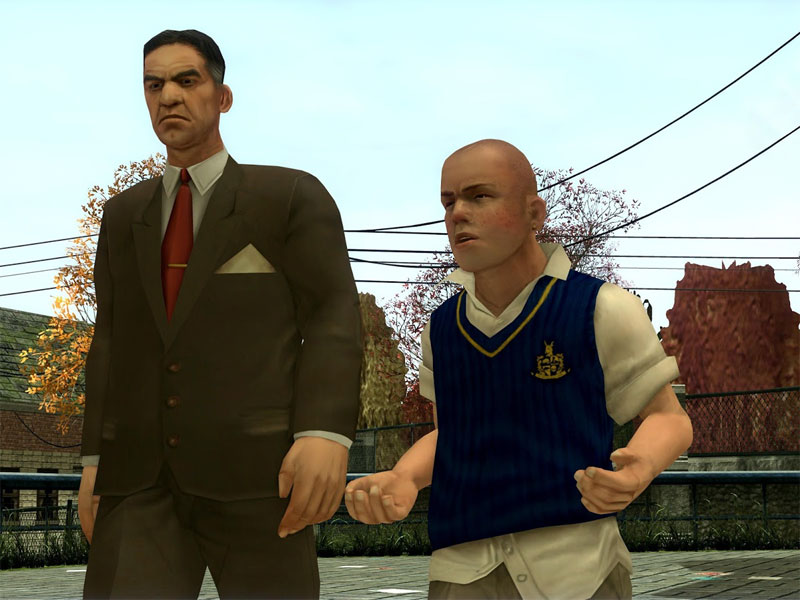 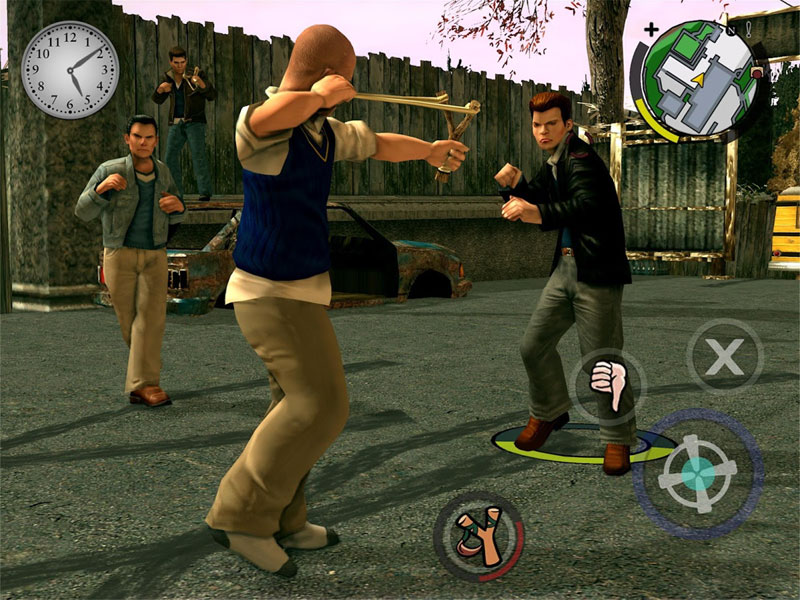