Buriedbornes -Hardcore RPG – Buried LivesThe title of a role-playing game released by ohNussy game development studio for Android devices. Oh, it’s time to play! A sunny spring day, along with a cup of tea, is the best opportunity for a gamer to enjoy his favorite game. A day that can be a memorable day… but not with a demonic game like Buriedbornes-Hardcore RPG! The game’s storyline is almost the same as what you can find in Dark Souls. An ancient demonic lord has risen from his grave and caused fear and terror to reign over all the lands of the kingdom. In such a way that all the kingdoms of the kingdom stopped fighting and signed a peace treaty with each other to address this situation. However, with the advent of the “buried living,” the armies that could bring themselves back to life after death were disappointed in all the lands of the kingdom. Now you have to choose your hero and go to war with the ancient demonic lord and his immortal armies. Buriedbornes -Hardcore RPG can be called the evil child of Dark Souls. Just looking at the art design and visual effects of the game can remind you of the feeling of being killed again and again in Dark Souls. The game begins with a familiar method. First of all, a character builder is introduced to you, in which you have to choose the name, class (which is called “job” in this game), and a series of initial items, and see your Bandil load and go on a journey. . What you need to do in the game is very simple. You need to use the items and moves you have when it’s your turn, or attack the enemy or heal yourself. This is simple in appearance but difficult in practice, especially for new gamers.

In the early hours of the game Buriedbornes -Hardcore RPGYou find yourself constantly pressing the “Attack” and “Defense” buttons and spoiling all the moves and items. This works very well for a while, but in the higher stages you will have trouble and you will realize that you will not be able to cross the barrier of the game stages without a proper strategy and treatment. Enemies are not predictable at all and cause you to experience a new demonic challenge in black holes at every step. Of course, the bass of the stages, like the peppers and salt of a recipe, increase the charm of the enemies. One of the most common mechanisms used in role-playing games is the lottery system. Fortunately, Buriedbornes-Hardcore RPG has done well in this regard, and there is a lot of variety and variety in the lots. One of the features of lots is that each of them has a specific statistic. This will make you think at all times that you will only collect lots of games like Bons. Lots have special statistics that are not necessarily useful in all areas, and you have to choose which lot you want to bring with you. Lots can create different capabilities for you, such as the ability to use a magic or a special move. The game’s minimalist and simple approach doesn’t leave much to be desired, and in itself describes everything. The game’s graphics do not use fantasy animations, and most attacks and defenses are textual. However, the artistic design of the enemies and the different classes of heroes has worked very well and is commendable. All in all, this game is very high quality and well-made, and it is one of the few role-playing hardcore games. The difficulty level of the game has a good and difficult balance and is suitable for those gamers who want to challenge their skills. Buriedbornes -Hardcore RPG has been able toIt has an excellent score of 4.6 out of 5.0 in the Android Market and is uniquely welcomed by gamers from all over the world, and the Usroid teamintends to provide this game to you dear ones in a tested and completely free way. You can download this game from our servers right now and enjoy playing it!

Note: In the mod version of the game, you can use ghosts for free to purchase items or upgrades. 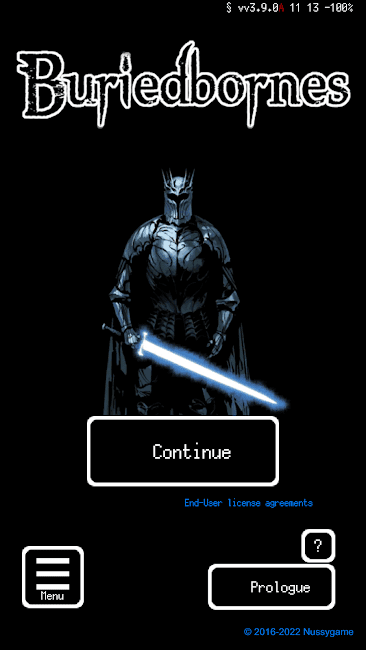 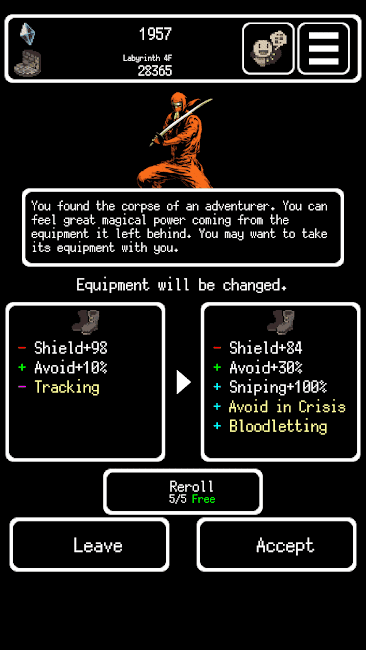 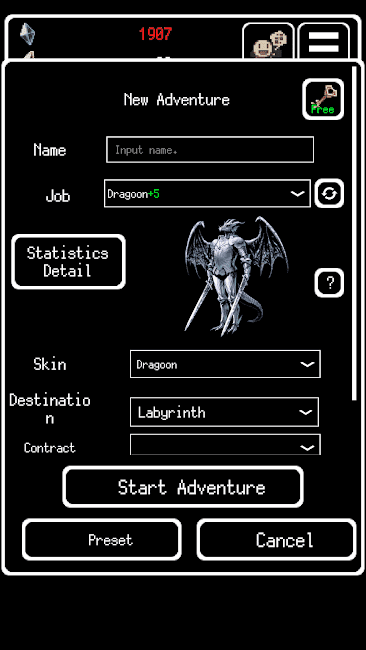 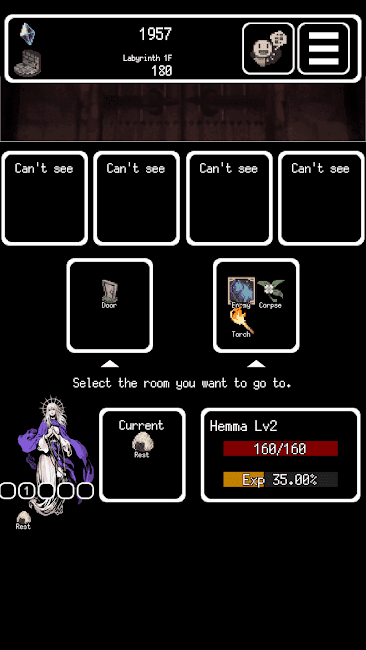