Bus Simulator PRO 2017 is a new and fun game with HD graphics called “Bus Simulator 2017” from Mageeks Apps & Games for Android , which was released hours ago at a price of $ 3.49 in the big Google market, and again, as always, we decided For the first time in Iran , we would like to introduce your presence to the lovers of bus driving games and car simulation! In this game, you play the role of a bus driver who has to travel in American cities! By transferring passengers and receiving money, you can open newer and more efficient buses and double the excitement! You have to pay attention to everything, to the passenger tickets, the map displayed on the dashboard, to avoid collisions with something and in general to become the best bus driverTry it! You will gradually find your way to other cities and experience one of the best Android bus games.

Bus Simulator PRO 2017 game currently has a score of 5.0 out of 5.0 in the Play Store , which we have put in Usroid for the first version with mod and data for download, in the mod version your money is unlimited and from the beginning you can all Buy the buses, but in the regular version, you have to save money by your own efforts, not to mention that the game has been tested by us on the LG G3 Android device with Android 5 and has run without any problems.

– Download the game data file and decompress it. Copy the com.mageeks.android.bussim17 folder to the Android / Obb path of the internal storage. 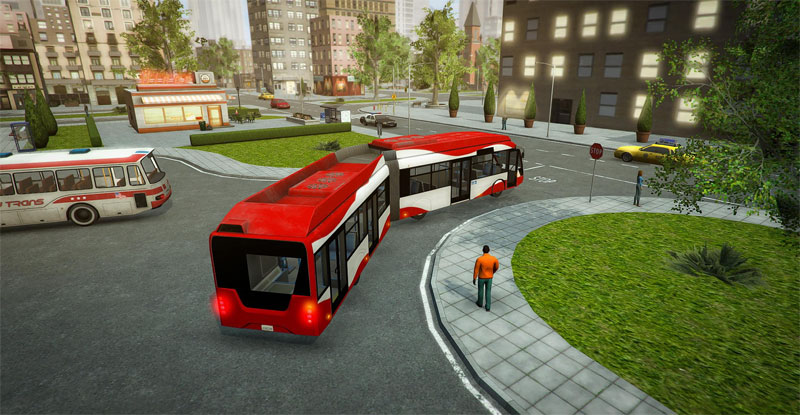 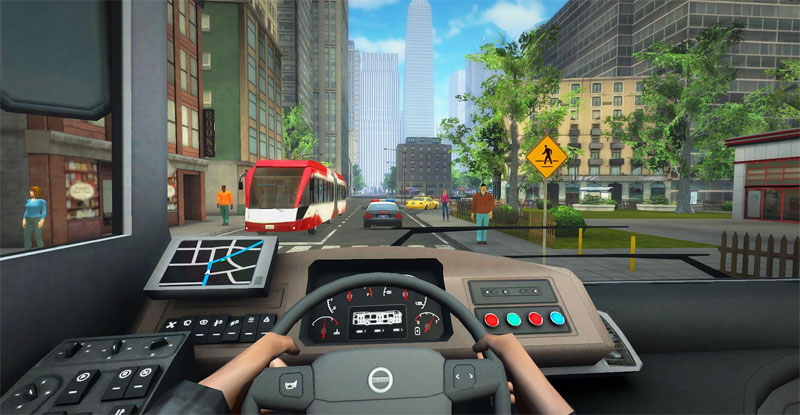 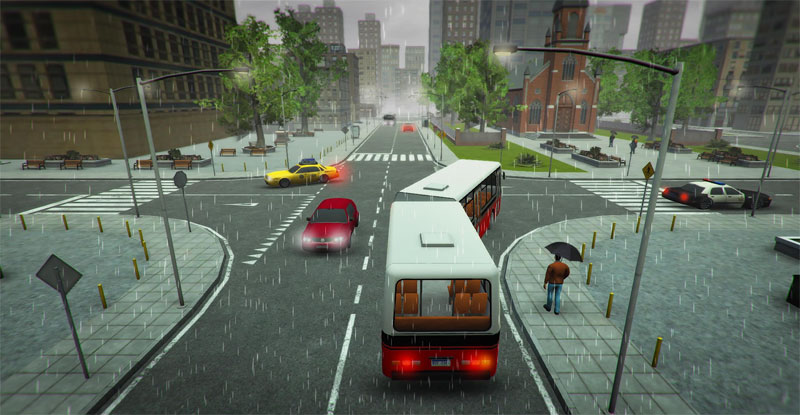 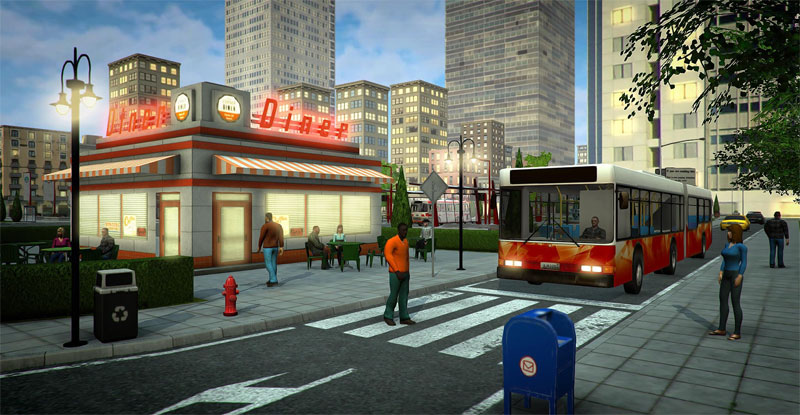