Download Butcher Around 5.0 – simulation game "Escape from the butcher" Android

Butcher Around – Butcher Escape is  a simulation game by Indy Game Studio Steven LLC for $ 2.99 Released for Android devices. If you’ve tried horror games before, you probably guess what to expect, but we can safely say that what you have in mind will be different from what this game has to offer, and you will definitely be surprised! Although the story of the game is not original, its content is definitely entertaining and addictive. You must have played Ghaem Bashk as a child, if so, you should be able to easily communicate with this game. In Butcher Around, you take on the role of “Winnie”, who is the main character of the game, and you should try to move forward in the game. At each stage, a person named “Bill”, a ruthless butcher, tries to kill you and your friends, but you must try to hide in different locations at each stage and avoid him. But this ruthless butcher is a psychic and has escaped from the hospital, so he is very smart and can go through all the holes and find his victim. So you have to try to find the best possible location to hide. For example, under sheets, under the bed, behind the library, and many other locations that you will become more familiar with during the game.

In Butcher AroundEvery time “Bill” kills one of your friends, he takes his body with him to slaughter it, and in the meantime, you have to quickly change your location. When one stage ends and you manage to advance to the next stage, everyone except you is killed. All in all, this game can bring the best experience of a horror game. “Bill” does not use any specific pattern to kill the victims, and this makes you always excited and constantly surprised and do not get tired of playing. Visually, the game’s graphic space has a pixel art design and is classic and nostalgic. But the interesting thing about the graphics in this game is the attention to detail. At the beginning and beginning of each neighborhood, the floor is clean, but gradually, when your friends are killed and dragged to the ground by a “shovel”, you can see their blood on the ground! The voices are well done and create an attractive atmosphere in the game and the element of fear and horror is well induced. TeamUsroid intends to provide the final and purchased version of Butcher Around game to you dear ones in a tested and completely free form. At the end of this article, you can download this game from our servers and enjoy it. 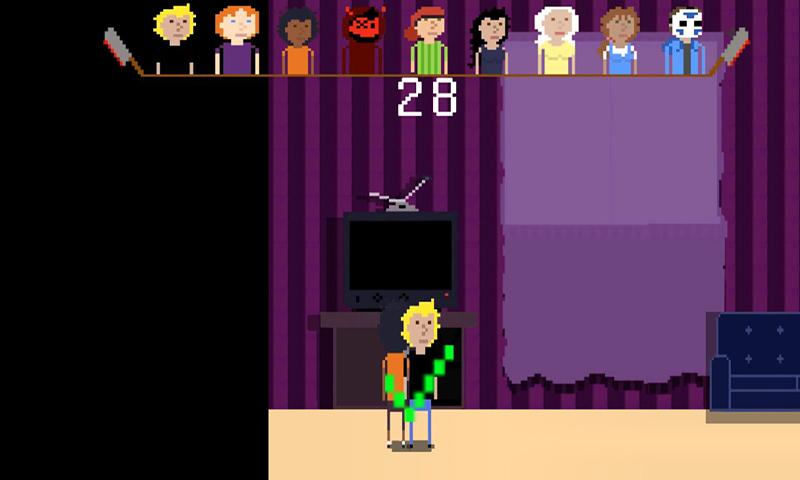 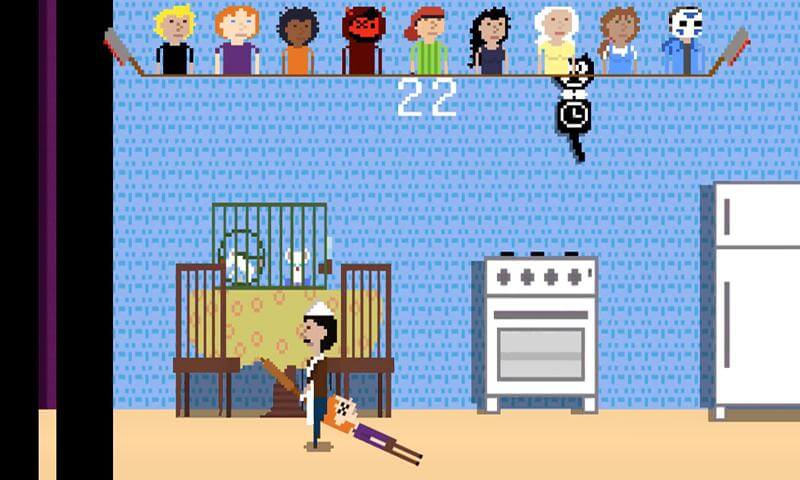 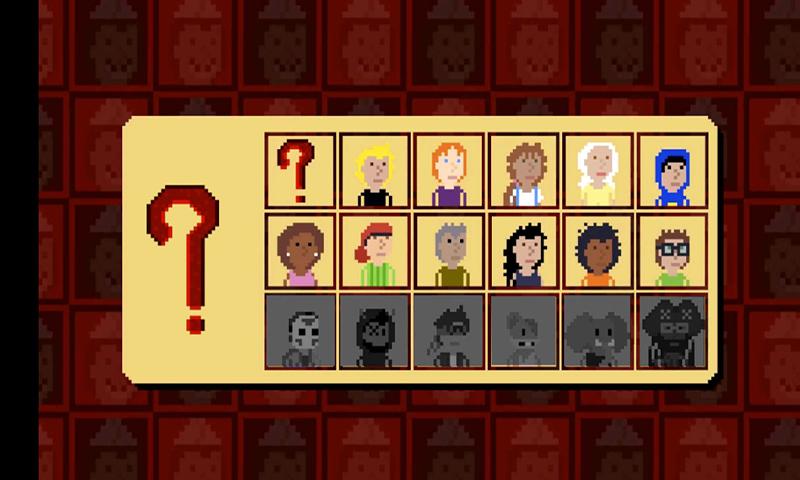