Butchero – Land of Death is an action and fun game from GreenPixel Ltd Studio in Cyprus and is offered completely free of charge with the ability to pay and buy in-app and is available to Android users around the world. At your request, Usroid has decided to prepare this game and publish it with its exclusive modded version as the first Iranian website for free download. Butchero is the first official project of this new studio, but it must be said that as the first project, this game has a suitable and well-built structure. Of course, the important point is that the young developers active in this studio preferred to build their game to model on other games such as Archero in making and designing, and not only the graphics, gameplay and theme but even the name of the game. Imitate this title. With all these interpretations, it must be admitted that Butchero is attractive and fun, and the smooth gameplay and fantasy graphics used in it can be pleasant and lovable for everyone. This game is not very exclusive and significant even in terms of story, and just like thousands of other games that narrate the adventures of the battle between heroes and demons, in this game you will experience such a story.

In Butchero you have to play as different heroes and in a deadly and legendary land called Butchero (Land of Death or Land of the Devil) go to battle with various demons and giant monsters. During the game stages you will go to different locations such as black holes, forests, caves … Places filled with evil forces in various shapes and forms. You have to clear all these places from the demons to go to the next sections and destroy the enemies one after the other. The style of play is a combination of different titles such as RPG and Rougelike, which has been prepared in the form of an Action Fast-Paced game and even Hack n Slash. You can use different skills, special forces and of course two different types of heroes to fight the enemies. One of these heroes attacks the enemies from a distance and the other from a close distance, and you can choose the option you want at the beginning of the game. After completing each stage, you will receive a special prize and a special force that can vary according to your choice. The game is very easy to play and can be played with just one finger. To play the game, just place your finger anywhere on the screen and drag it around so that the game character moves in that direction. Hero attacks are automatic and you just have to move them and escape from enemy attacks. Butchero is now available with a modded version of Usroid.

◄ Run the modded version of the game only offline. Otherwise, it will receive multiple messages to update the game, and the game may experience instability and the mod feature will be lost.
◄ The feature of the mod version is “Kill enemies with one blow”. There is no better modded version for this game. Please do not ask questions about this. 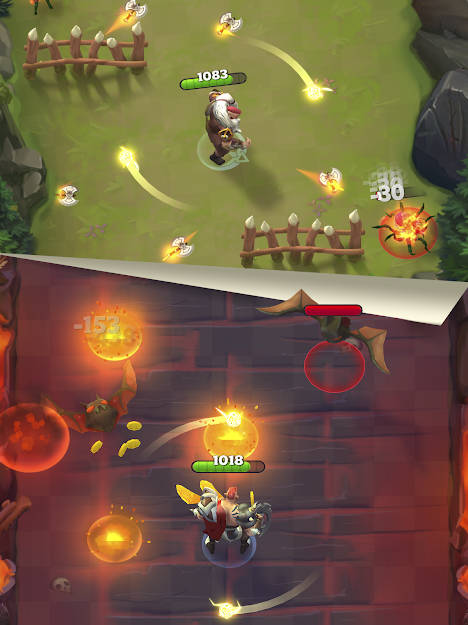 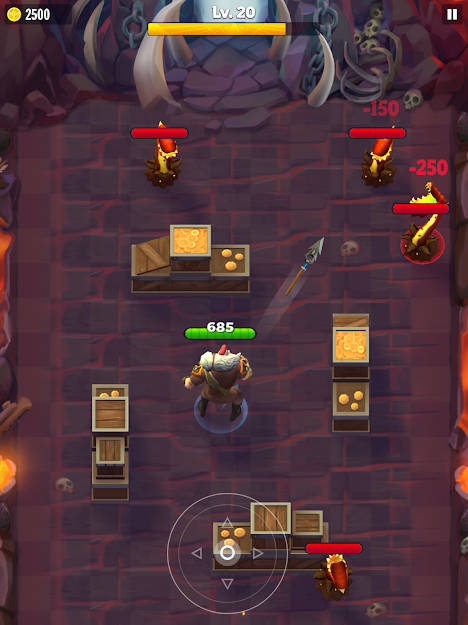 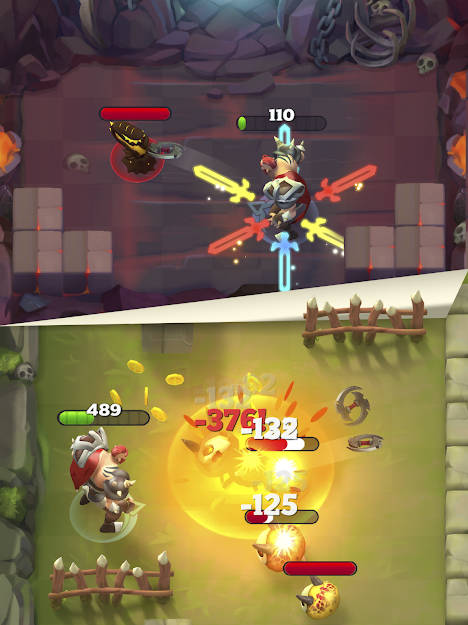 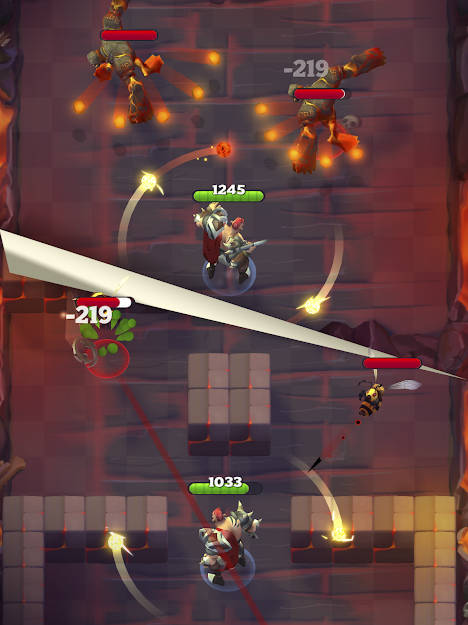 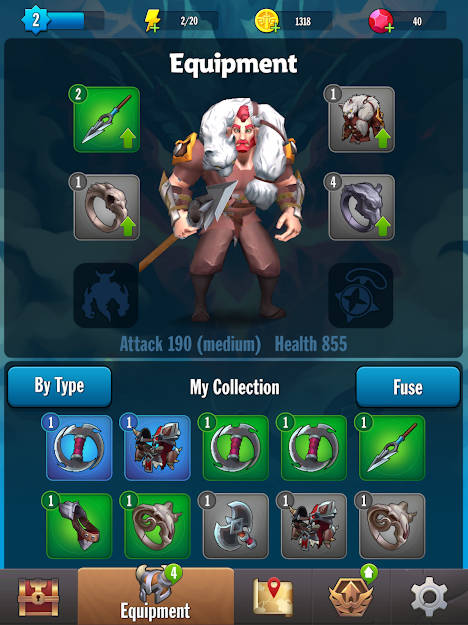 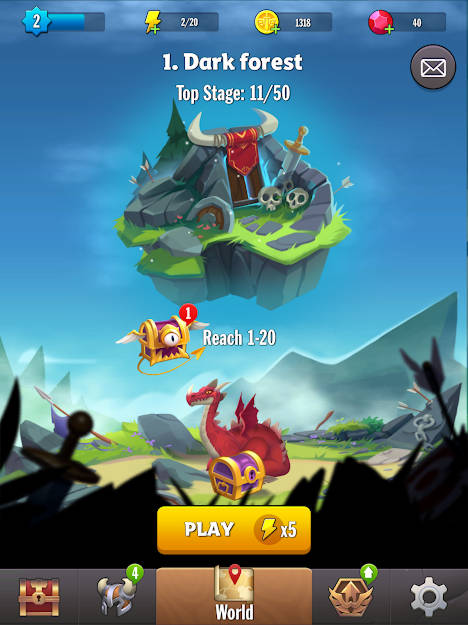 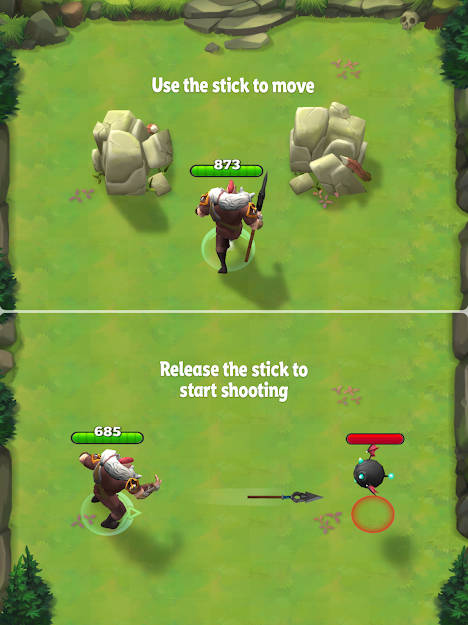