CHAOS Multiplayer Air War is an extremely beautiful game with HD graphics in the style of aerial battle games and online from SKYJET INTERNATIONAL game development studio for Android operating system, which gives you the best and most exciting combat helicopter game experience on your Android phone . Brings. This game, which is the most realistic combat helicopter simulator game for Android, invites you to really exciting places to fight with other players in the world, where you, as a brave pilot, have to deal with dictators hired by CHAOS. Fight to destroy the world and prevent the destruction of the world!

When you run the game , you will first be taught how to control and steer helicopters, and then you will be able to choose from war helicopters that you can choose one of and prepare for battle with other helicopters!

* 8 special training missions to prepare you for breathtaking battles

* Provide a variety of powerful combat helicopters with a choice

CHAOS Multiplayer Air War game with hundreds of purchases from Google Play at a price of $ 0.99 has a score of 4.3 out of 5.0 , which today in Usroid we provide you with the latest version as the first Iranian website .

Note that: CHAOS Multiplayer Air War game is multiplayer and online and is required to run it and play internet connection . 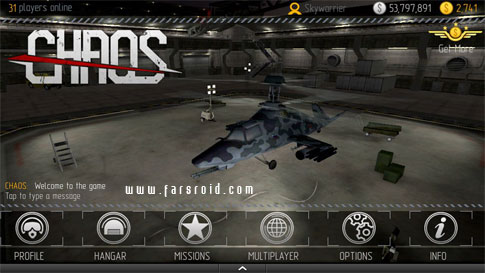 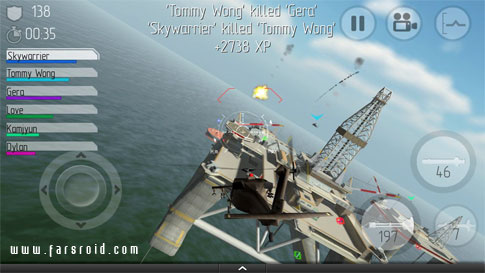 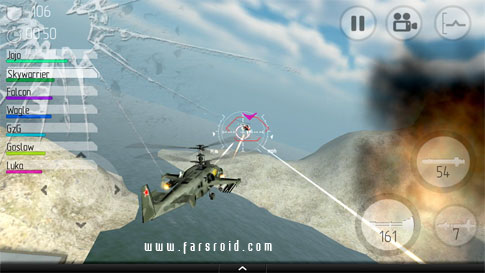 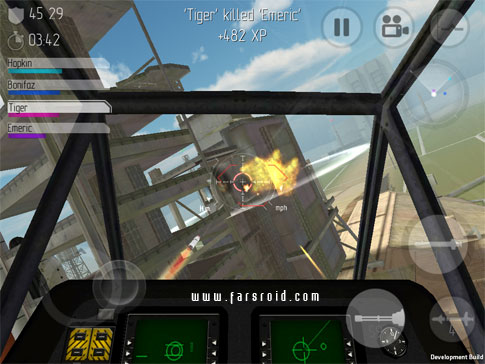 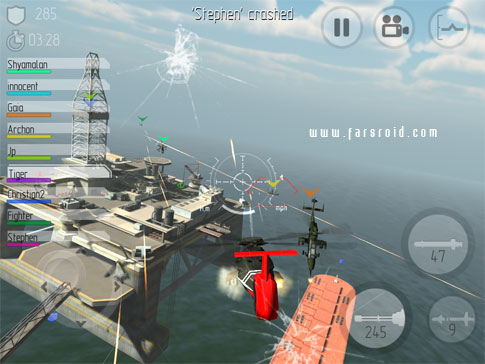 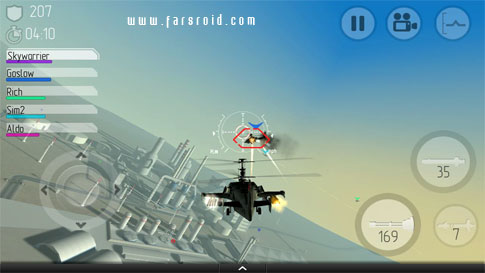 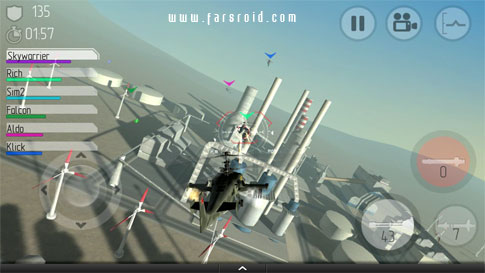 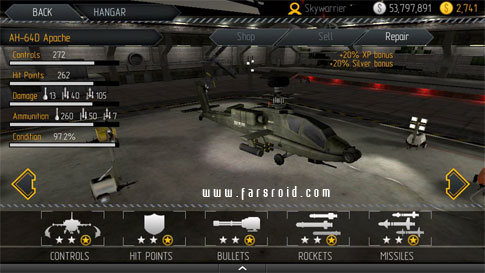 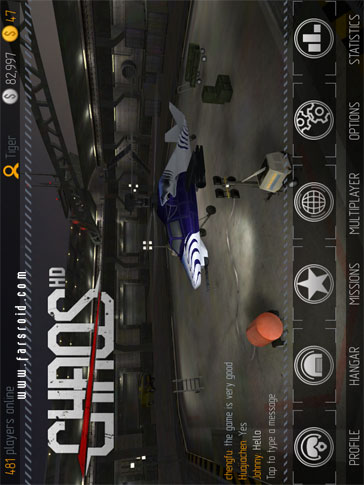 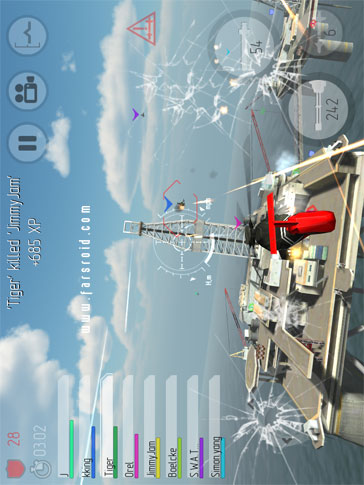 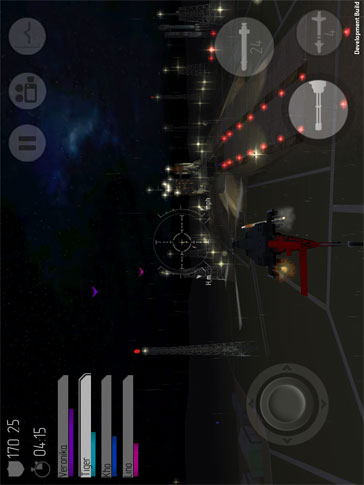