The game servers have been shut down by the developer and it is not possible to play – do not download the game and go for similar games!

Call of Duty®: Heroes v4.9.1 – New version of Call of Duty® game: Android heroes in the strategic genre – online
Additional data (less than 40 MB) will be downloaded in the initial run The
game is online


Call of Duty®: Heroes new version of the game is incredibly beautiful and popular Call of Duty from Activision Publishing studio this time with a strategy for the new version of Android is that today it is completely free and as always we decided it was released on the Android Market Introduce regular users to your service as soon as possible and at the same time as publishing it on Google Play. In this game, you take command of an army of heroes , elite soldiers , drones , and you have to attack enemies and entertain yourself for hours. The game is designed in a completely three-dimensional way, and first you are given a small base that you have to develop and Make it an impenetrable base ! Build your base and command an army of legendary heroes, elite soldiers and devastating drones in an unequal battle to defeat your enemies! You can control any of the heroes you want, like the heroes on fire-fighting helicopters, from a first-person perspective! Your base is initially a small watchtower that you should slowly turn into an impenetrable base! You can also form alliances with your friends and compete for in-game prizes.

Some features of Call of Duty®: Heroes Android strategy game:

Play Call of Duty®: Heroes is now in the Android Market has a rating of 5.0, 4.4 and more than 50 million times by Android users around the world received and Prdanlvdtryn and most popular games Categories Action is that we Usroid Latest We will introduce the version for the first time and provide it to you for free, and we hope you like it and be able to download it with one click from the site’s high-speed servers.

1 – Call of Duty®: Heroes game is online and you need the Internet every time you play and run it.

2 – The game requires the download of additional data that is easily downloaded at runtime.

3 – Call of Duty®: Heroes game is not hacked and has no mod version. 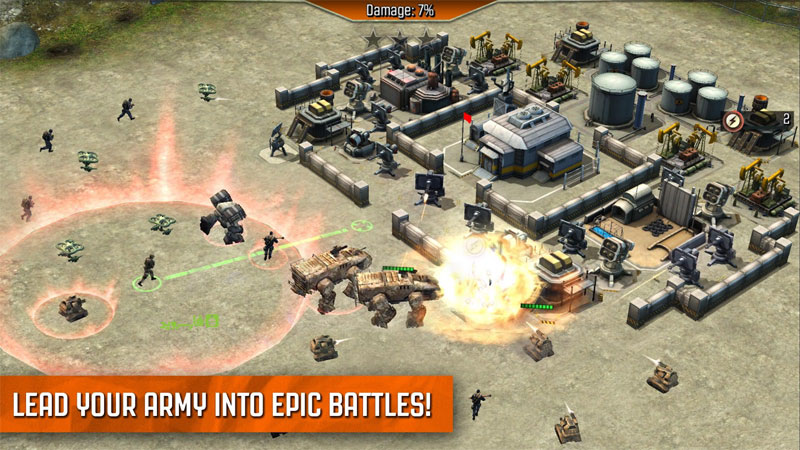 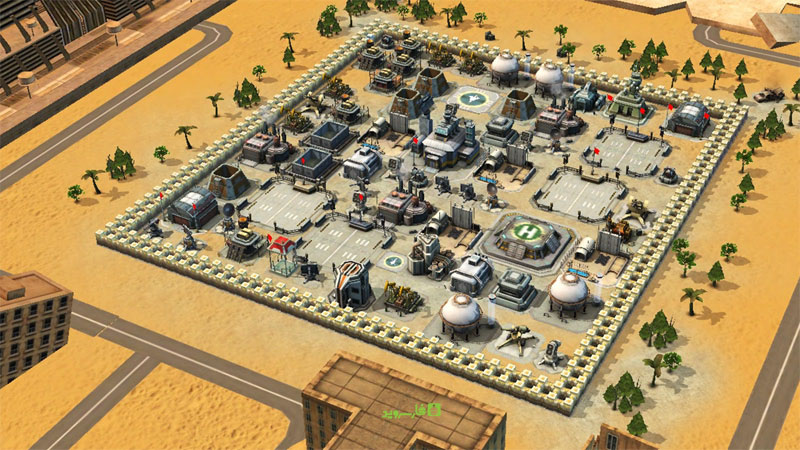 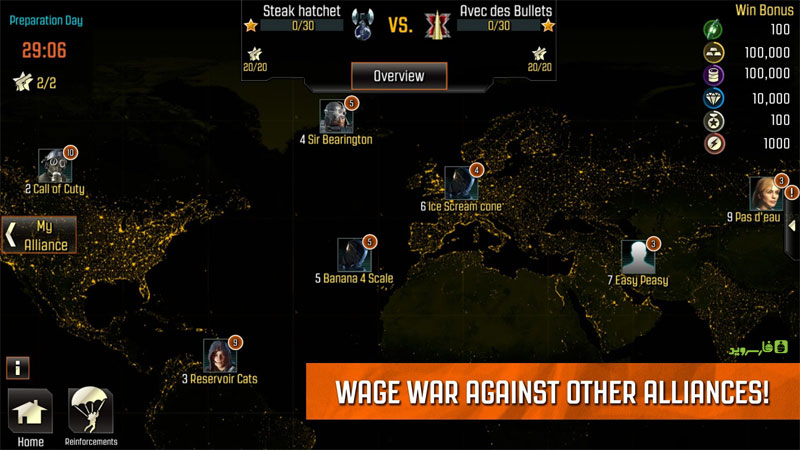 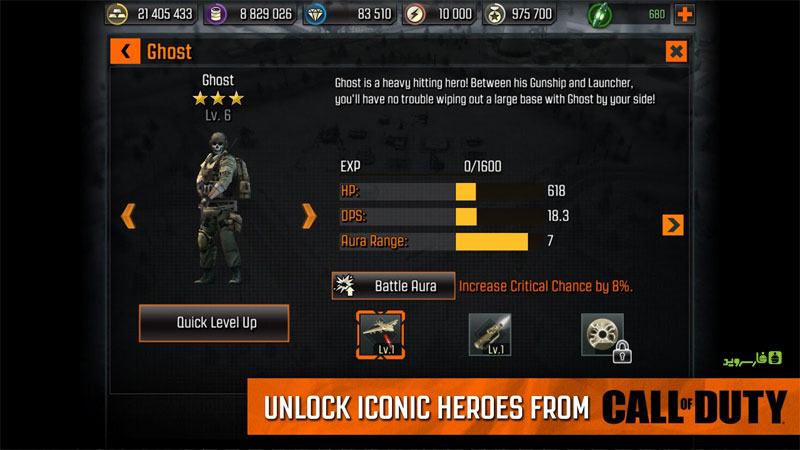 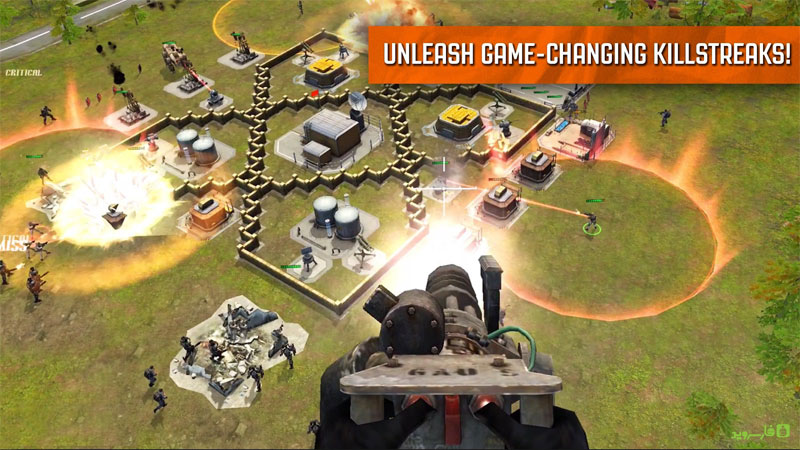