The well-known gaming studio Trinity Interactive has not given up on its short voice series for now and intends to add more games to this popular series as much as possible, and every once in a while will see the release of a new version of This game was with different names such as Call of Mini: Double Shot, but just one week after the release of the wonderful game Short Call: Zombies 2, this game development studio released its new game called Call of Mini ™ InfinityOffered to win the hearts of fans of action and arcade shooter style games again! The story of Call of Mini ™ Infinity is told in the words of the game designer and Google Play: “Earth is on the verge of a meteorite impact, and in this situation, it is your responsibility to find a new place for people to live!” Conquering a planet is not easy and carries its own dangers ; 35 years ago humans discovered a habitable star called Karun, they started preparing a large army of star warriors who could send them to that planet outside the solar system and you are the leader of this army! Bring your army to the planet safely. “Once you reach your destination, build a base and prepare yourself to defend against the attacks of aliens, then all you have to do is completely conquer the planet!”

Some features of Call of Mini ™ Infinity Android game:

* Having a 3D HD graphics and special gameplay

* Use powerful skills to fight enemies

* Upgrade armor to get to make the situation more favorable

* Command a cannon of weapons by you and the player

* Being a variety of powerful and destructive weapons to destroy enemies

* Collaborate with friends to defeat powerful bosses and giants

Free game Call of Mini ™ Infinity currently has a score of 4.1 out of 5.0 in the Android Market . Today, in Usroid, we provide the latest and latest version with data for the first time in Iran , and we hope that Like it! Not to mention that the game has been downloaded more than 50 million times by Android users around the world and is one of the most popular.

Note: Call of Mini ™ Infinity is online and requires internet to run.

Instructions for installing and running Call of Mini ™ Infinity game:

– Download the data file and decompress it. The folder com.trinitigame.android . Copy callofminiinfinity to Android / obb path. 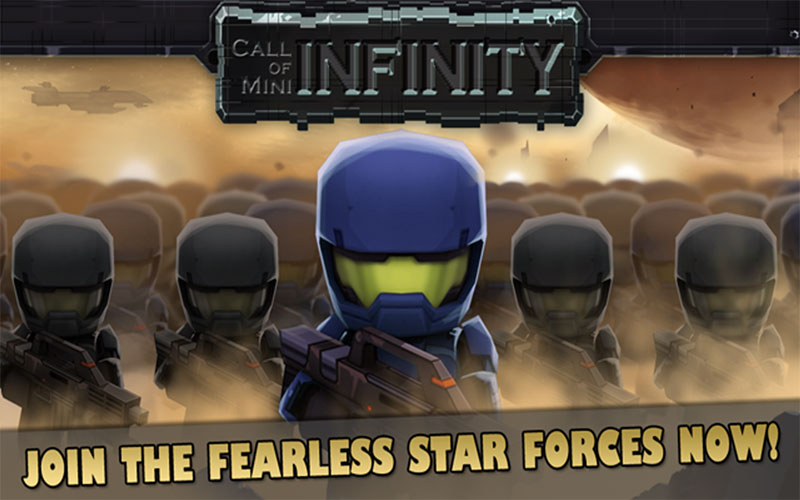 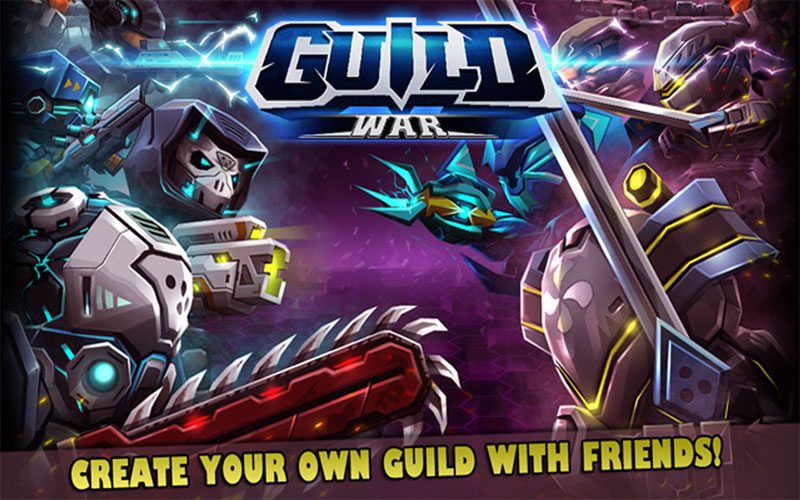 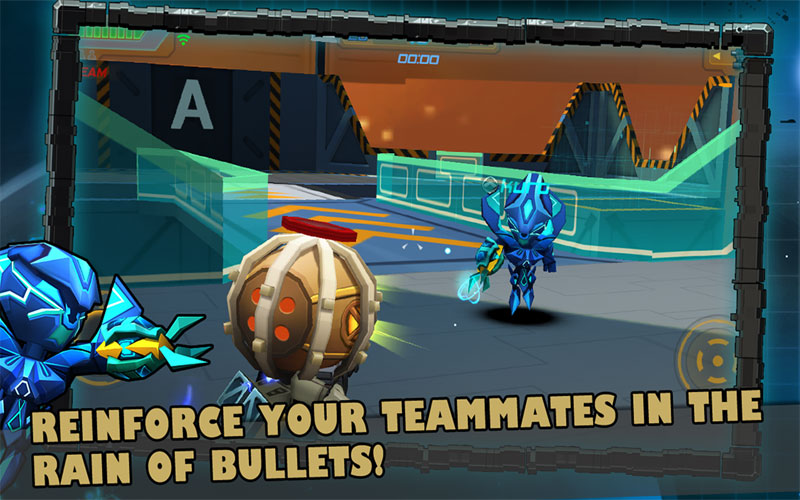 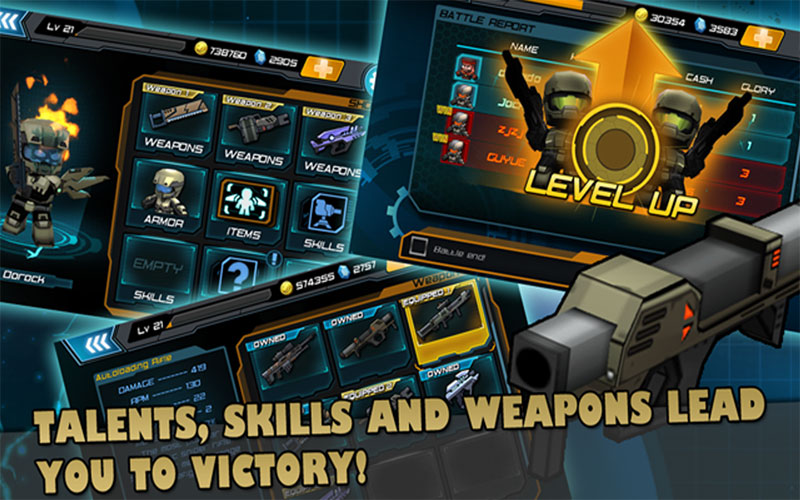