Call Of ModernWar: Warfare Duty in USA ” Call of Modern Wars: War Mission ” Exciting game in the style of air action games from Brave Tale studio for Android It has been released for free in the big Google market and has been downloaded more than 10 million times by Android users around the world from Google Play and is one of the most popular Google Play Action category games. In this game, you will be presented with dozens of powerful planes and jets with real examples to pass all kinds of wonderful missions. The touch buttons on the right side of the screen allow you to shoot with various weapons such as missiles, bullets, etc. As the missions progress, you will be given coins that you can use to unlock new aircraft and double your power.

Some features of the Call of Duty air action game: Android Warfare Duty:

Game Call Of ModernWar: Warfare Duty than his size and definitely worth the download is great is designed so that now thousands of votes could be good rating of 4.4 from 5.0 gain. The game has been tested by us on the Android device LG G3 with Android 5 and has been run completely offline, and you can download it with one click from Usroid’s high-speed servers . 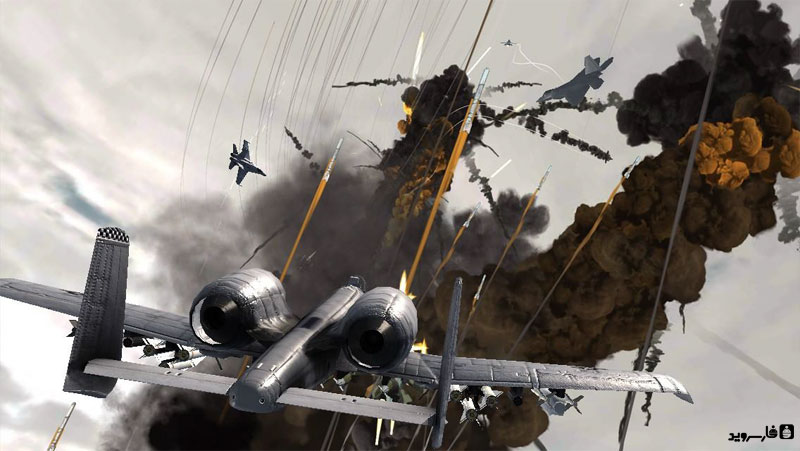 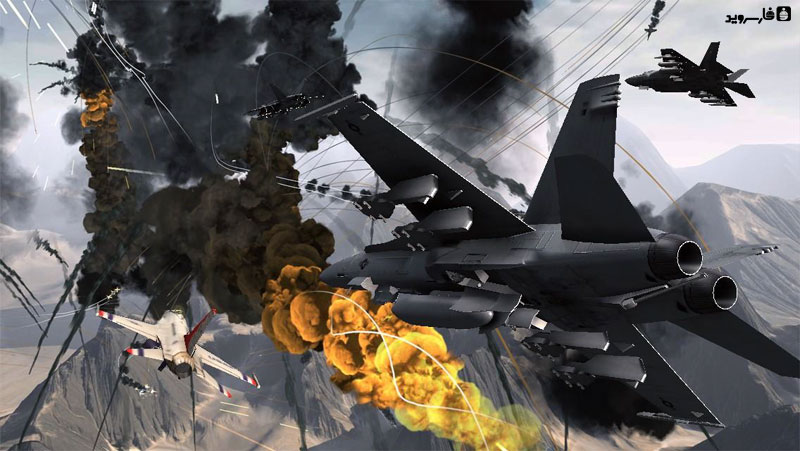 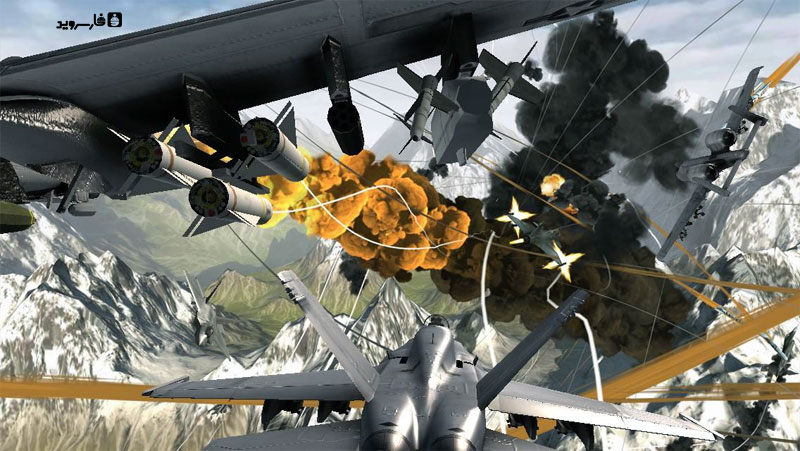 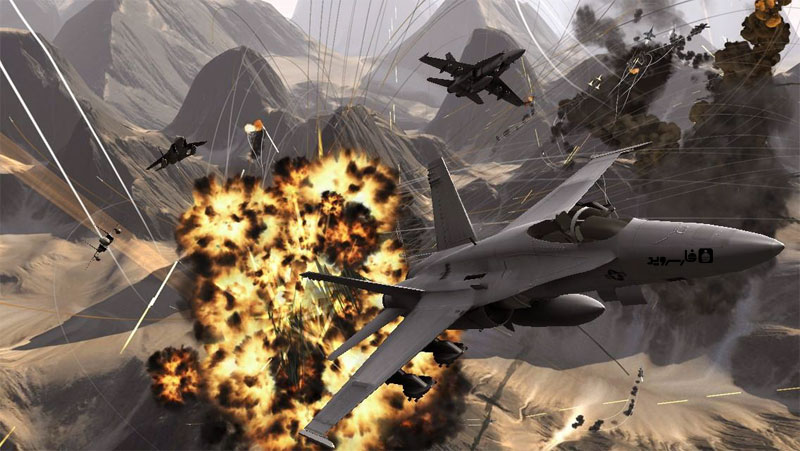 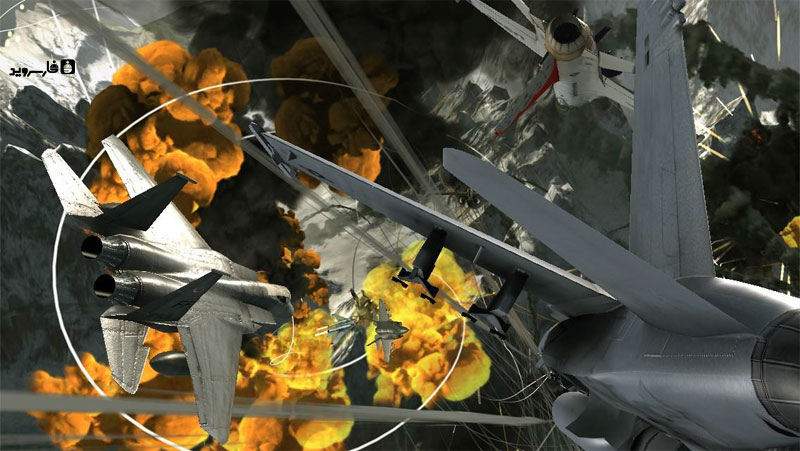