Call of Spartan v4.4.8 – Exciting and historical strategy game “Nedaye Spartan” for Android is
a well-made and popular game with more than 1 million downloads
tested with online playback.

Call of Spartan Exciting and attractive game in the style of strategy is the Chinese studio Wang Xin, which is modeled on the famous games of the same style, and the result is the development of a very well-made and exciting game. The game is the first Wang Xin studio project to be released for free on Android devices on Google Play. Just like all strategy games, Call of Spartan should focus on managing different sections. But unlike most other titles, most of which focus on the construction and management of other structures, in Nedaye Spartan, all the player’s focus should be on the battlefield! For this purpose, you have to recruit and build your army from various forces, from infantry to cavalry, archers, commanders and so on. An interesting part of this game is about powerful and special heroes, and the players’ efforts in this game are to get and hire them. For example, the character of Spartacus is one of these skilled fighters. Known in this game as Elite Heroes, these heroes have special abilities and allow you to use their special abilities and skills against enemies.

In the game Call of Spartan You can upgrade your army’s characters and heroes, and increase the level of their various abilities. In the call of Sparta, you have several missions, the most important of which is to try to conquer other lands and conquer other kingdoms. Like many other online strategy games, during Call of Spartan you can join forces with other players or declare war on them! Parts of the game have to be done in groups due to more tension and heavier missions. Also, a part called Arena (Arena) has been designed in this game, which is similar to the battlefield of gladiators. You can participate in these sections and compete online with other players around the world. You can get all kinds of sub-items and points in several parts of the game and use them to make your army and forces as powerful as possible. Call of Spartan is a very attractive strategic title that has a lot of fun content compared to its volume. The gameplay of this game is from the top view and the battles inside it are well designed to create a competitive atmosphere for the players. This game has an interesting and practical map in which you can instantly see the battles taking place. So now it has started working and by downloading this game, it has been tested Usroid , become your strongest Spartan and fight for your kingdom! Nedaye Spartan has downloaded more than 1 million downloads and scored 4.4 out of 5.0 . 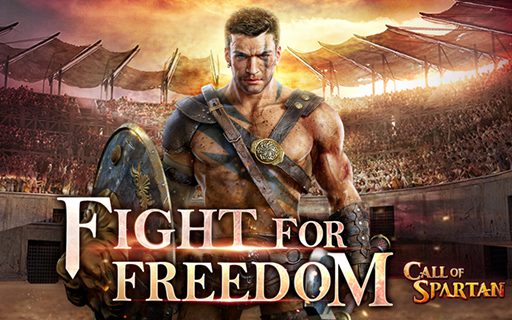 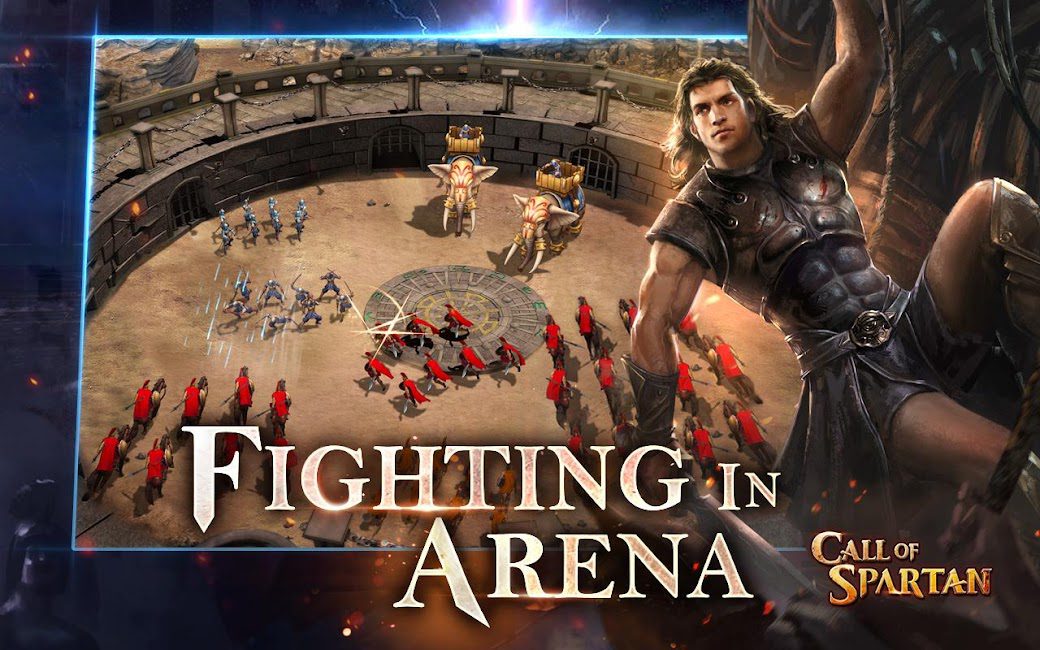 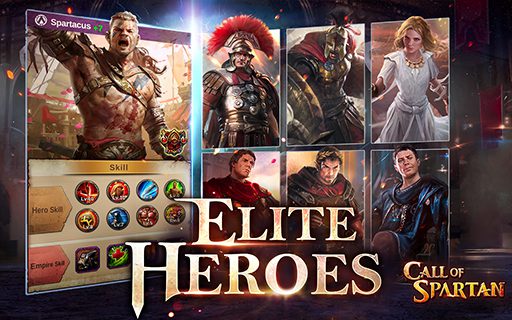 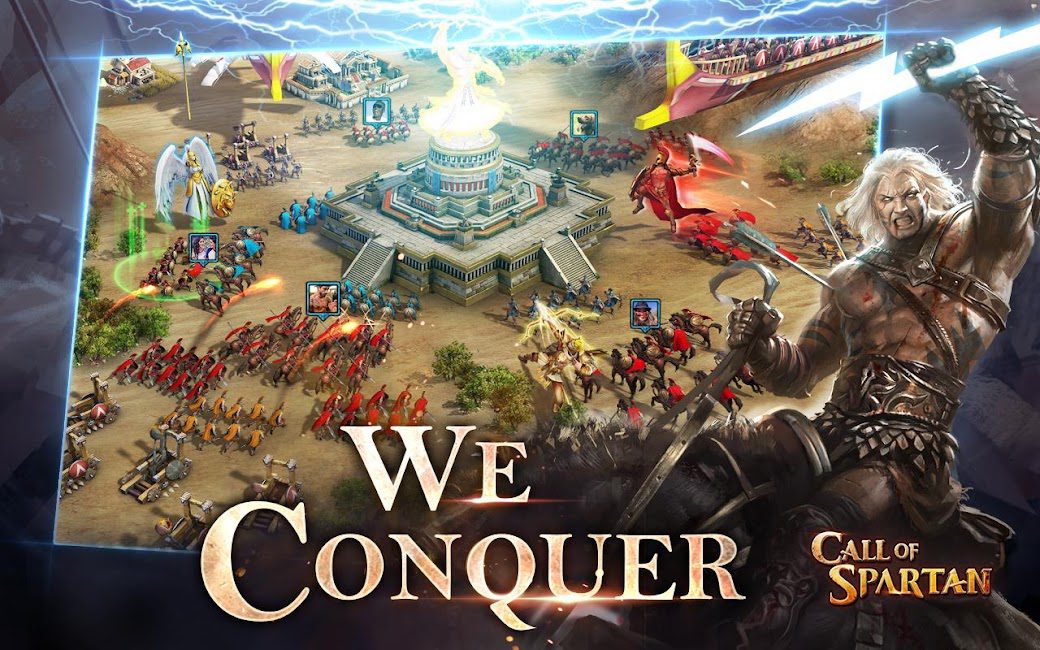 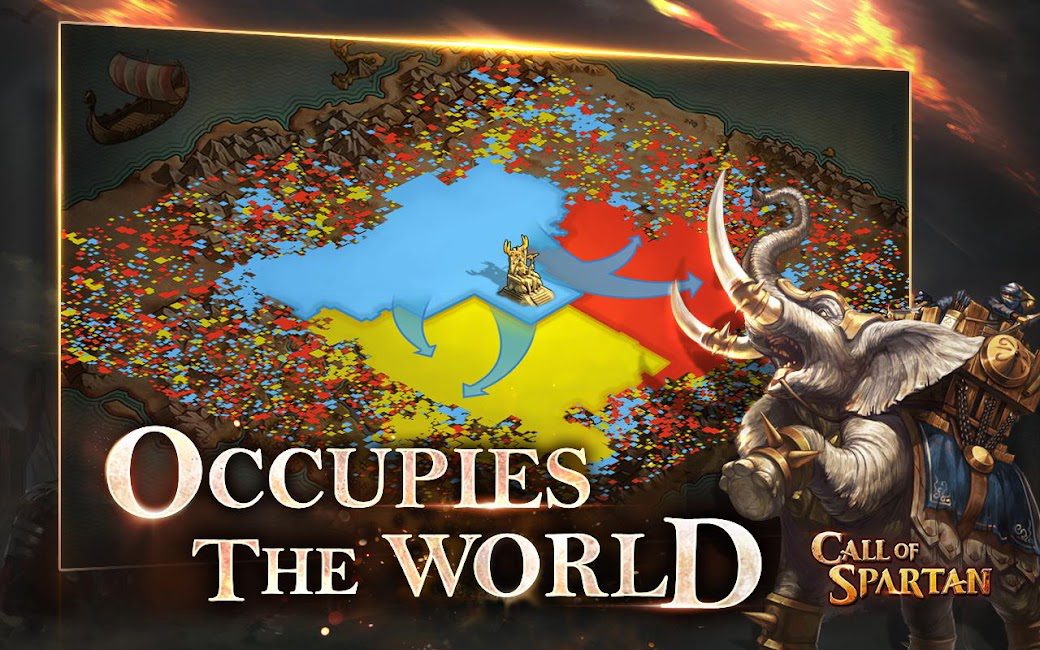 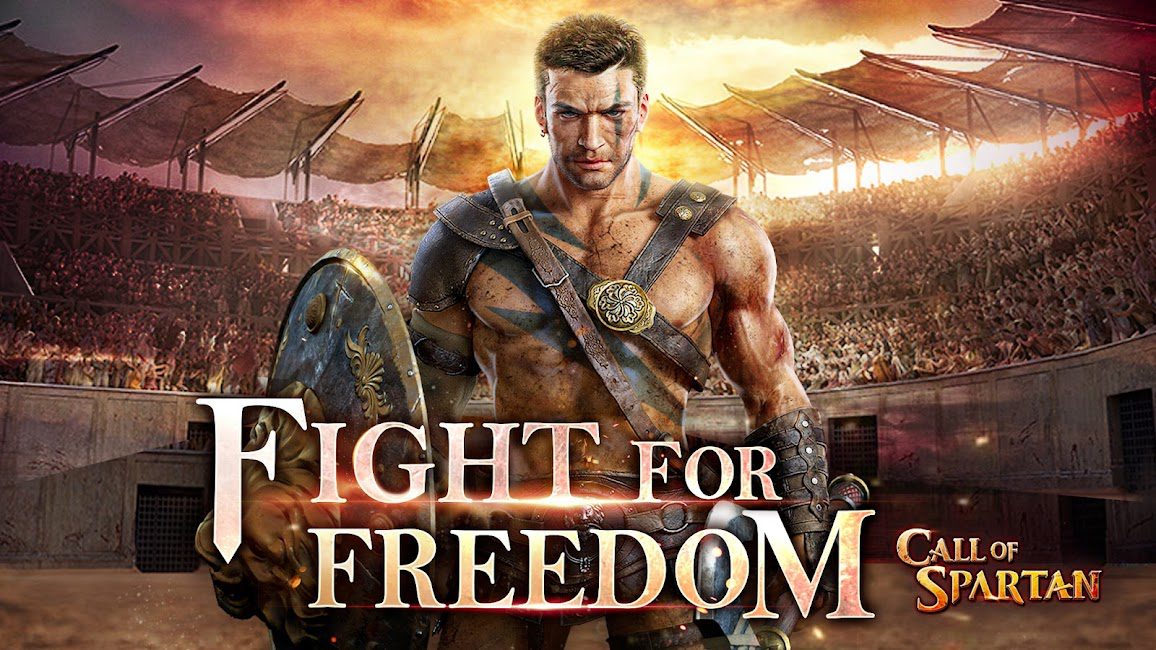 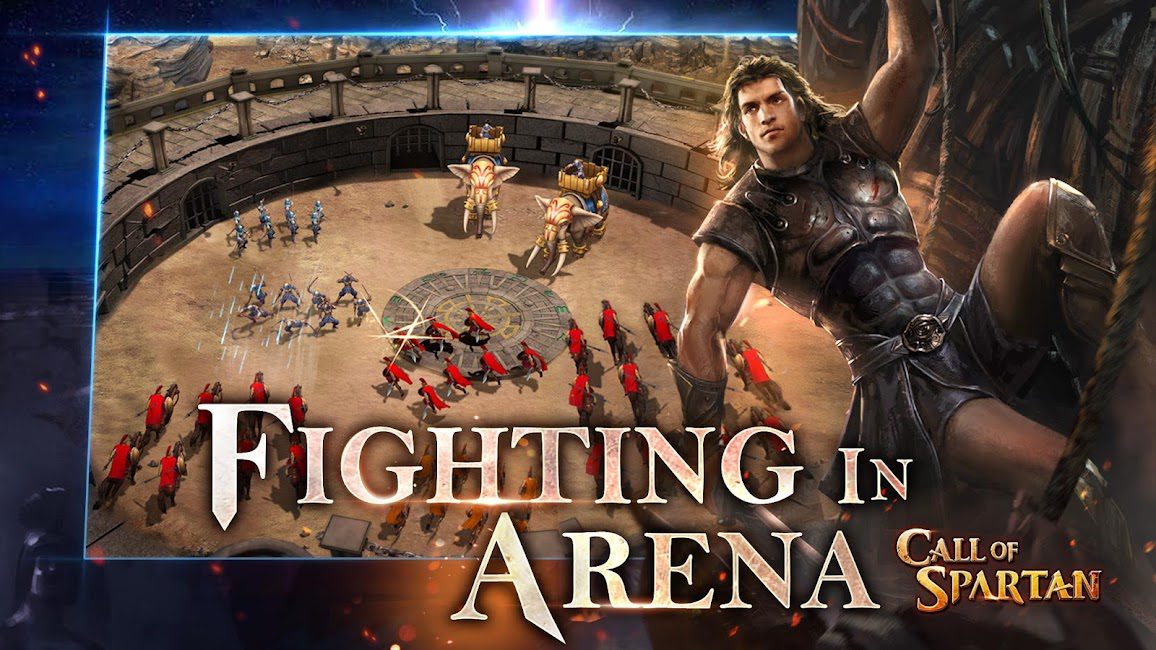 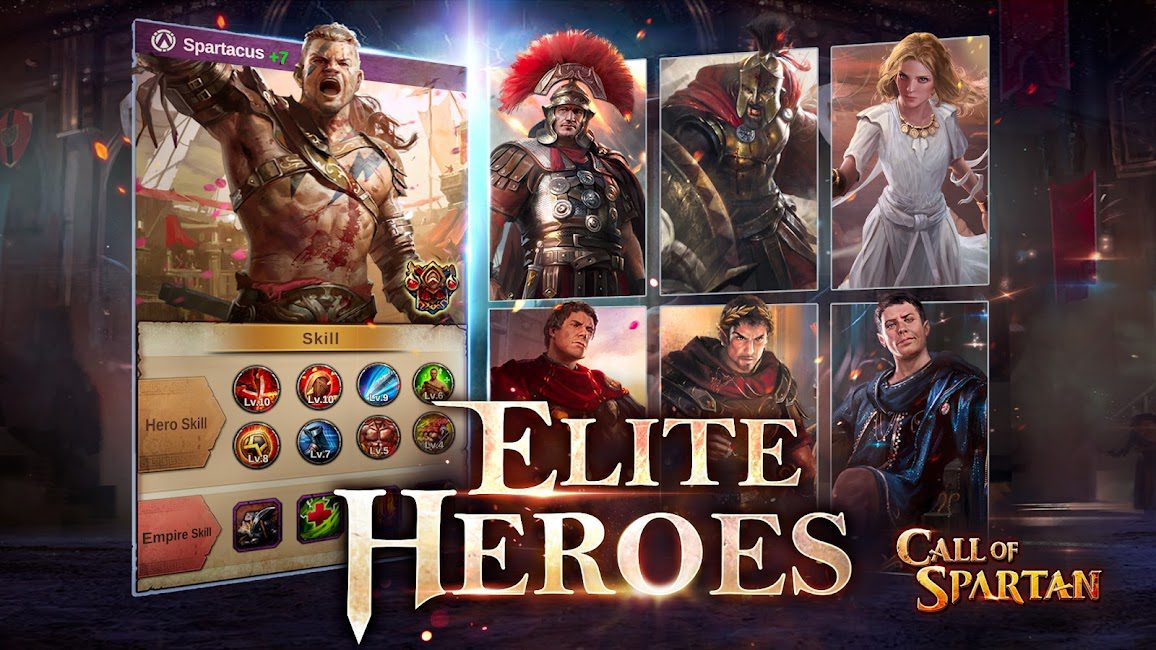