Camera Block – Spyware protect Paid v1.72 – Application to block applications from accessing the Android camera!
The paid version worth $ 3.69 is offered to you users


One of the problems that users of Android smart devices are always worried about is privacy; There are many ways to infiltrate privacy on smartphones and you can endanger your privacy and personal information just by installing a malicious program with unauthorized access. Over the past few years, investigations and reports have revealed that one of the most widely used ways to infiltrate privacy is to gain access to the device’s camera, and cybercriminals often use this method to record and steal images. Unique Camera Block – Spyware protect application helps us to worry about Android phone without worryDisable the use and access of applications to the camera. Once installed, the app runs automatically in the background and quickly checks access to the entire app and immediately blocks any access to the camera if it is found. In addition, a list of applications that have access to the device camera is provided to you, and you can make exceptions to this list. It is good to know that the camera block supports both cameras and cuts access easily. In the end, it should be said that unlike similar applications, this program does not require root access and you can easily install it on your device.

Some features and capabilities of Camera Block – Spyware protect Android:

App Camera Block – Spyware protect as a Software Anti-Spyware price of 3.69 USD has been released and has been able to attract users Score 4.4 from 5.0 won again the Usroid purchased copy it at your disposal respected have given . 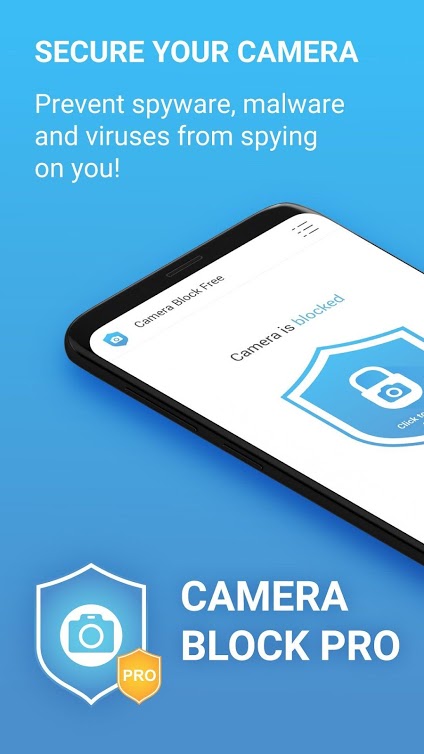 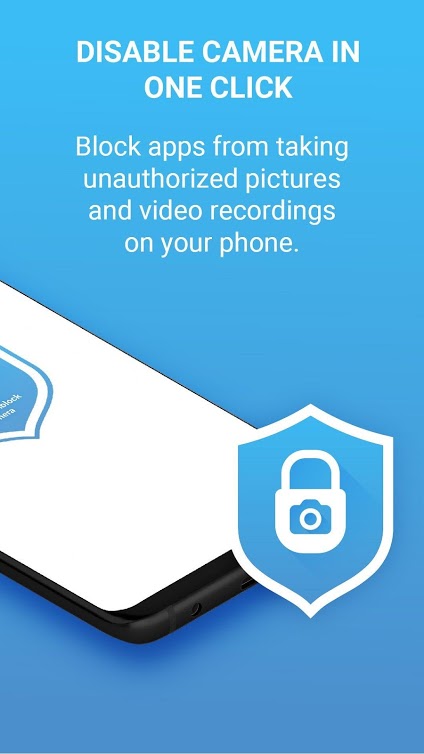 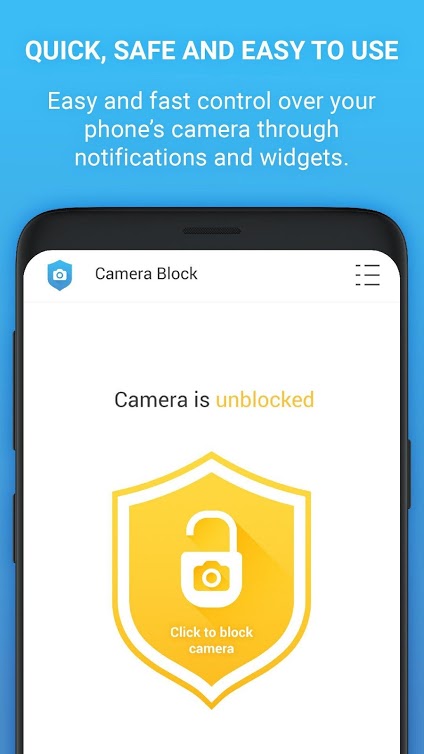 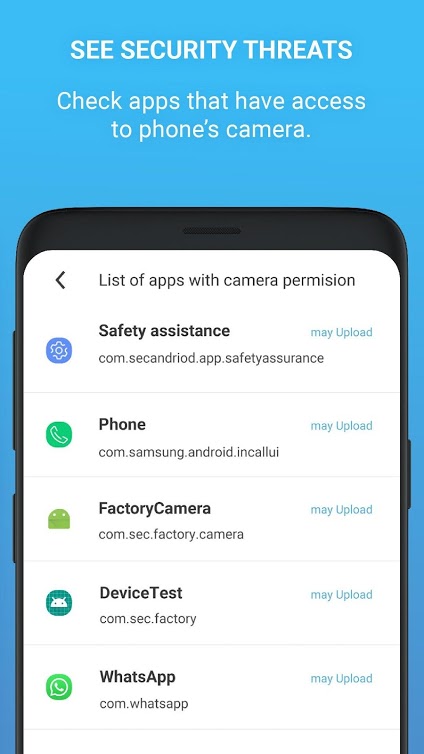 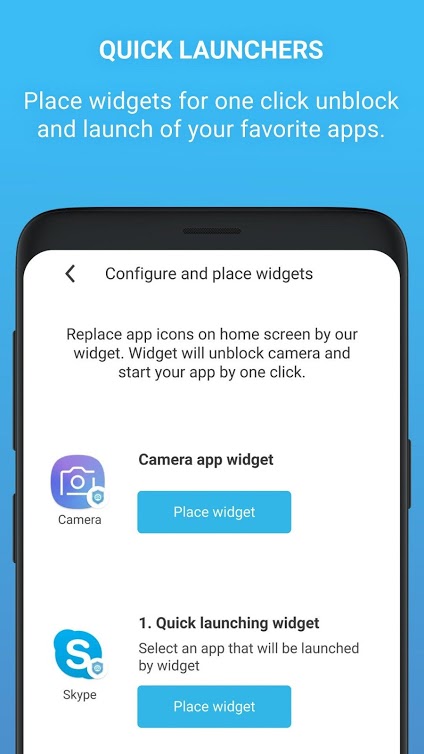 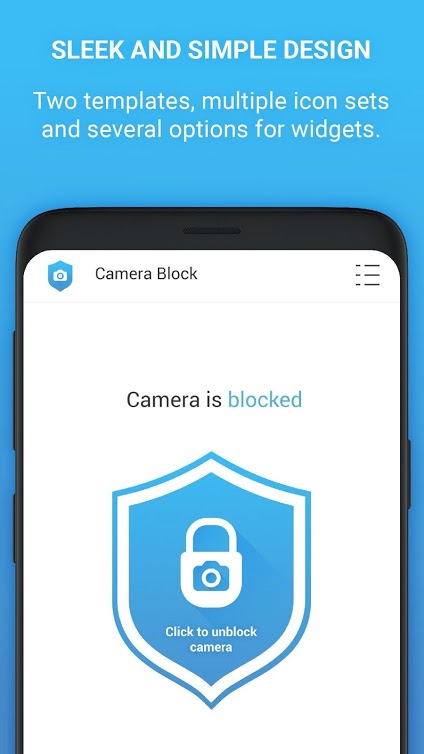