Camera + 2 v1.11 – One of the best photography apps for Android devices
Purchased and complete version for $ 1.99 on Google Play

One of the most widely used and popular features of smartphones is their ability to take photos and videos. Mobile phones have been equipped with cameras for many years, but until a few years ago, mobile phone cameras were only used as an added feature for entertainment, because their quality is not at all for filming and photography. Seriously did not fit. Fortunately, in recent years, companies have paid special attention to smartphone cameras, and their efforts have led to a significant improvement in the quality of these cameras, so that now we can only take photos the size of a photo with our phone camera. To capture footage with professional cameras, we have also advanced in the field of video recording to the point that we are able to record 4k video clips. To use all the capacity and capabilities of this powerful hardware, we need powerful software. Software that has the ability to record the best quality. Today we are at your service with such an application.Camera + 2 is a high quality and powerful camera application with a variety of features for capturing the best photos, especially for the Android operating system, which was developed by the Matsu Inc. software group and published on Google Play for $ 1.99. Whether you are a professional photographer or a complete amateur, this program will make you love photography. This app is a redesign of the popular Camera + app, which has sold more than 14 million copies. This version is better, stronger and faster than the previous version, and fans of the previous version will surely like this version as well. The previous version was able to meet the needs of users for 8 years, now the creators of the program have decided to change it for the use of users for the next 10 years, and the result is a very powerful program that captures amazing photos.

Some features and capabilities of Camera + 2 Android app :

The Camera + 2 app is one of the best photography apps on Android that was recently released for a fee on Google Play. Now you can download the purchased version of this program with all the features and capabilities from Usroid for free. This program has been introduced at your request and now its latest version is in front of you. 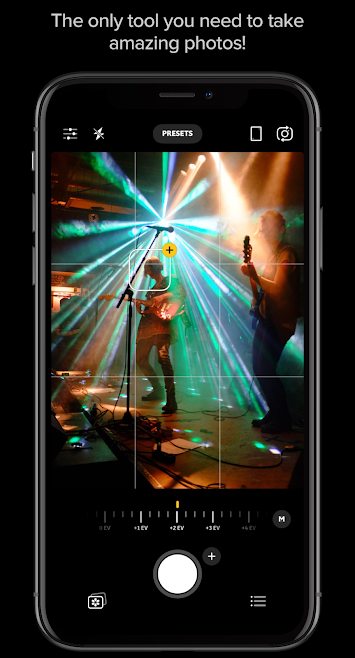 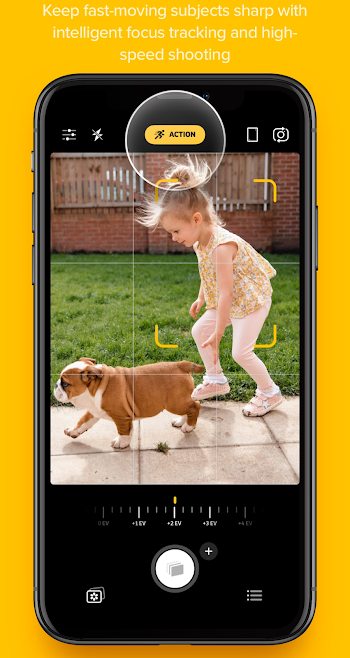 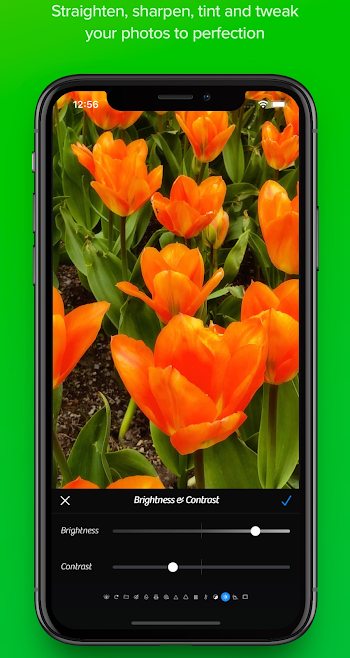 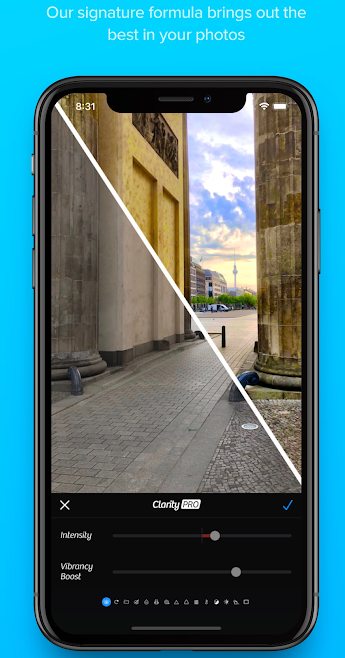 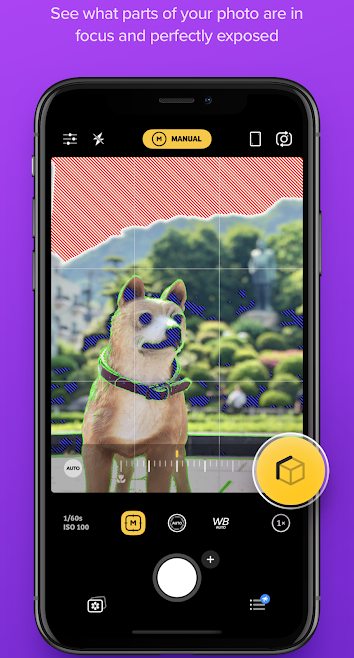