One of the things that makes traveling to other countries as well as using scientific products, entertainment and so on. It is difficult for them to communicate in the language of those countries. In today’s world where English is accepted as an international language, it has become much easier to travel to other countries, but still not knowing the language of the destination country can cause many problems. Fortunately, with the advancement of technology, there is no need to learn the language of the destination countries. Very interesting and useful applications for translation have been created, many of which we have introduced in Uroid so far. Today, we are at your service with another translator application. Camera Translator – Translate Picture Scanner PDF The title of an app for translating gallery or camera images is for the Android operating system, developed by Talkao-Talk & Translate and published for free on Google Play. With this program, you can easily translate the images in the phone’s gallery. You can even use paper documents such as restaurant menus, traffic signs, and so on. Take a picture with your phone and quickly translate it into the language you want. More than 80 live languages ​​of the world are supported in this program, Persian language is one of them. The speed of the program is very high in recognizing texts and translating them, and this is done in a few seconds. Various photo and document formats are supported in this program and information can be entered in audio form. Of course, only 40 languages ​​are supported in audio input mode. Various items such as font size, background and… can also be customized and modified.

App Camera Translator – Translate Picture Scanner PDF is a powerful and efficient interpreter with over 5 million downloads from Google Play and Android users have been satisfied with Score 3.0 from 5.0 from Google Play users receive. Now you can download the professional version of this program with all the features and capabilities from Usroid for free. 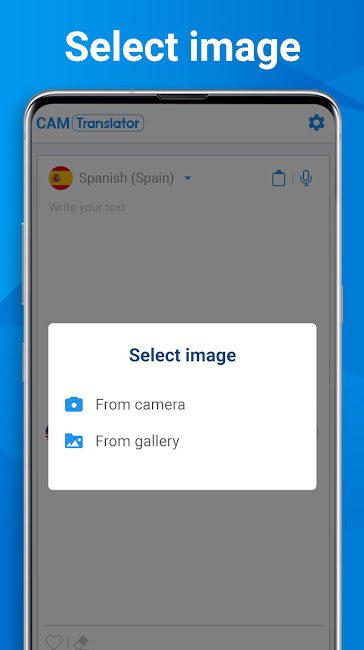 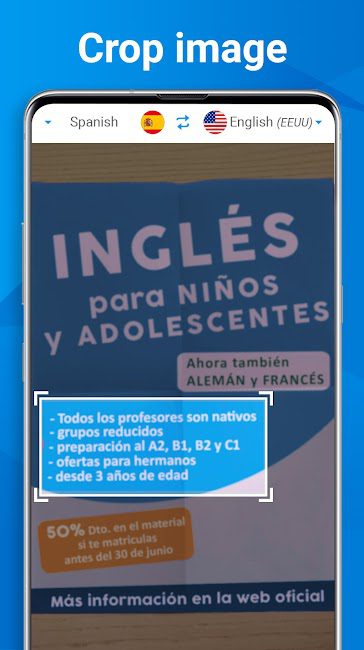 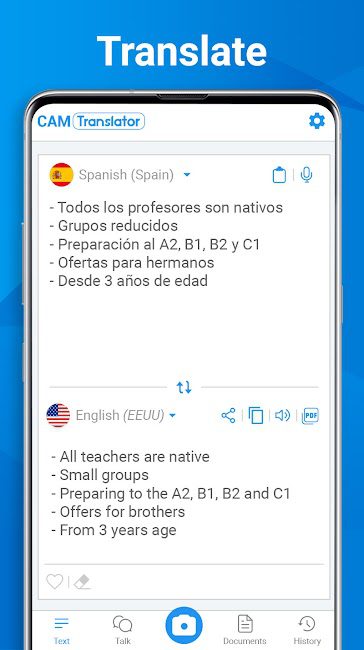 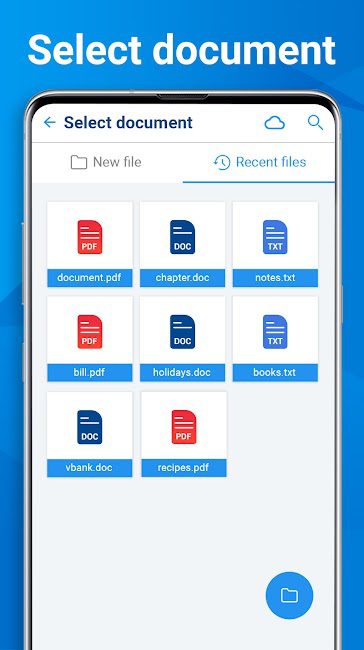 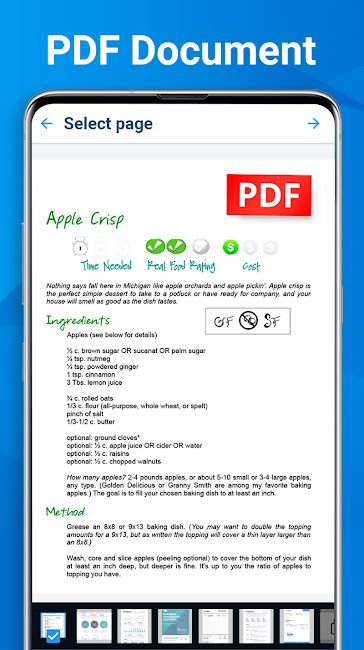 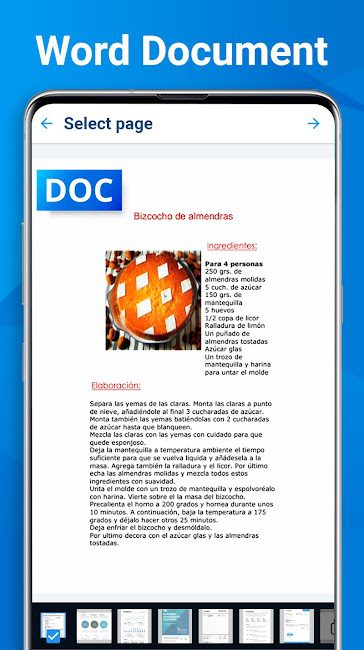 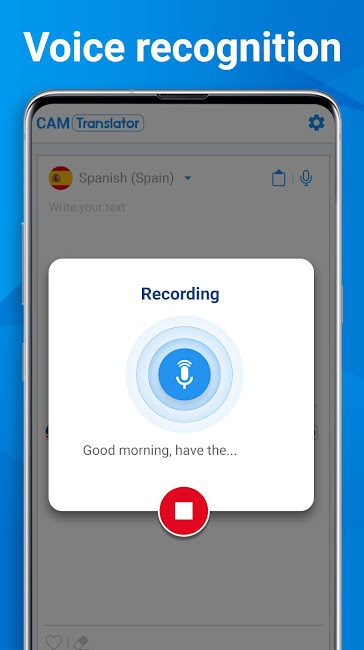 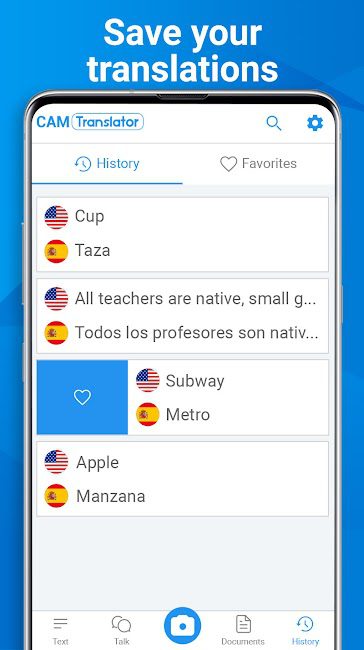