Candles of the Dead is a new and exciting game in the style of adventure and horror games from Chiller Soft game development studio for Android , which has been released in two free and paid versions in the big Google market, and today, as always, we have decided to introduce the game for the first time. Times in Iran, We offer you the paid and purchased version which is worth $ 0.99! The game is designed in the first person and you enter an abandoned house where your friend David’s father once entered and now needs your help! There is no general or specific story about the creator and this issue makes the excitement double and you can find out the main story by going on an adventure! Explore the rooms of this old mansion in the first person and go on an adventure, playing terrifying music on the one hand and challenging puzzles on the other hand are some of the things that you, the fans of adventure-horror games, are looking for. Candles of the Dead incorporates these two great features and we recommend it to you who love Adventure games.

The paid version of Candles of the Dead, which is now in front of you, has sold less than 5 so far and managed to get a good score of 5.0 out of 5.0 ! Features of the game include 3D design, HD graphics, exciting sound, good touch controllers and acceptable construction, and you can first view images and trailers of the gameplay, and finally If you wish, you can download the 90 MB installation file of the game with one click from Usroid high-speed servers for your tablet or Android phone. 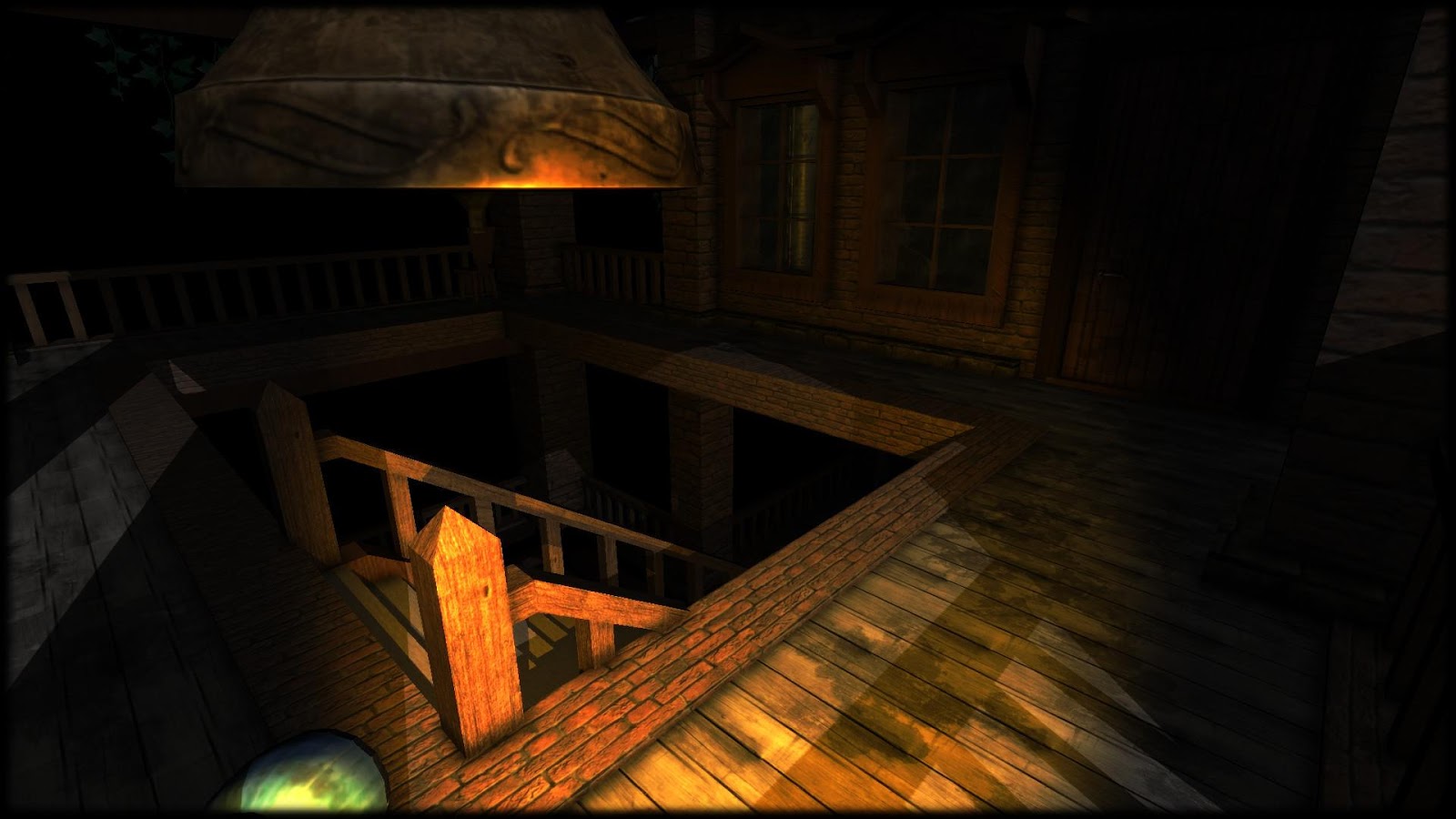 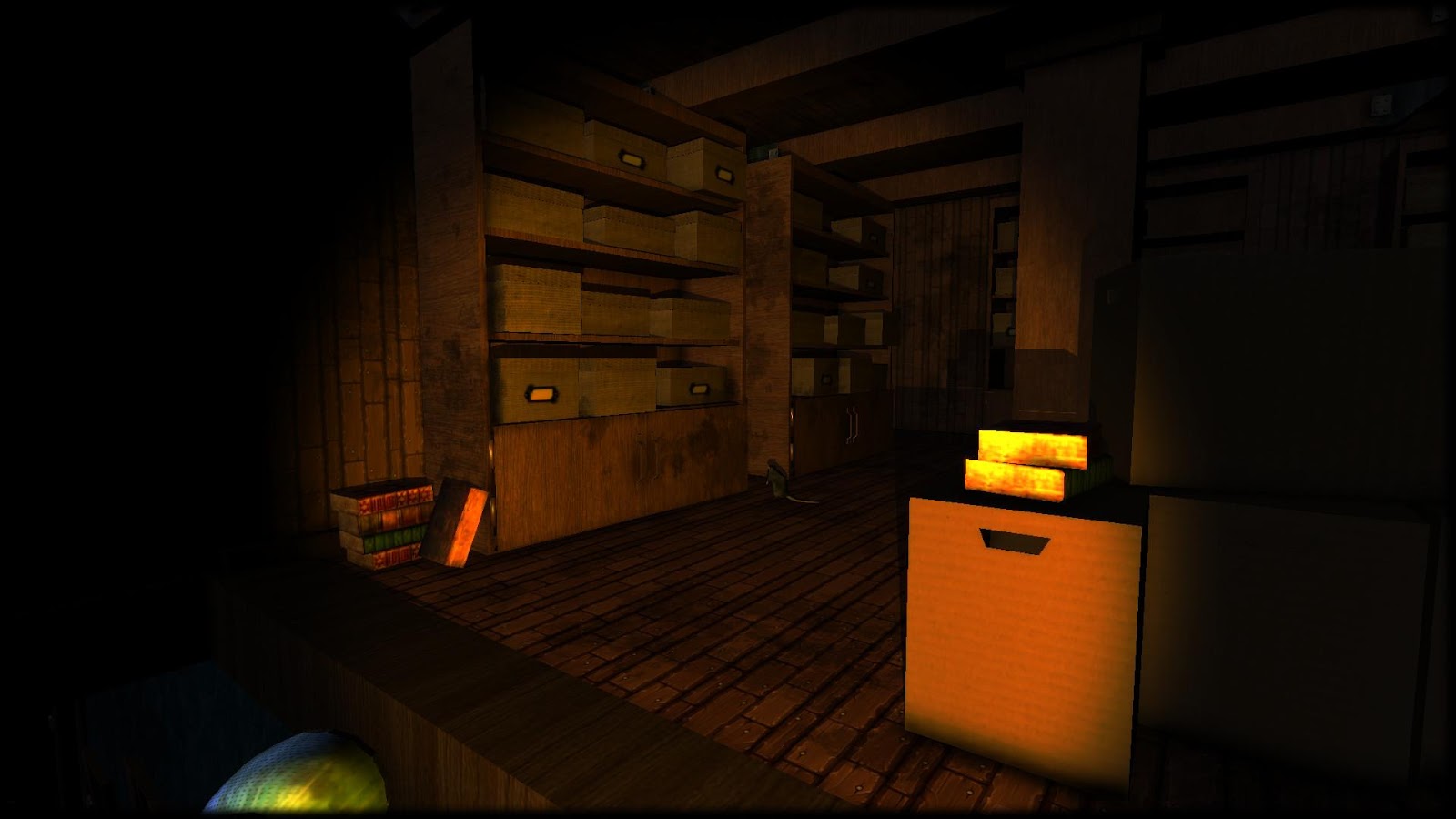 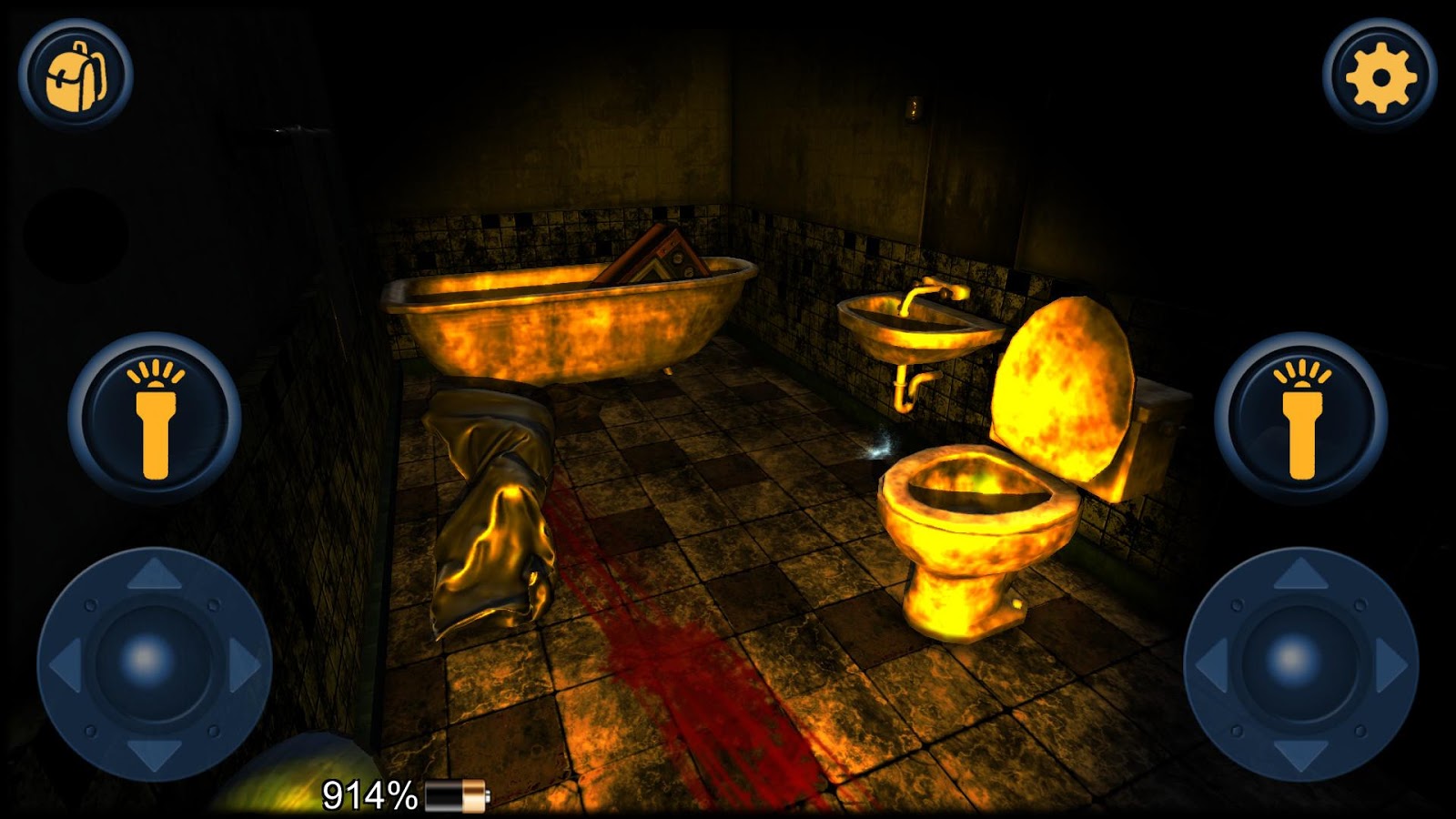 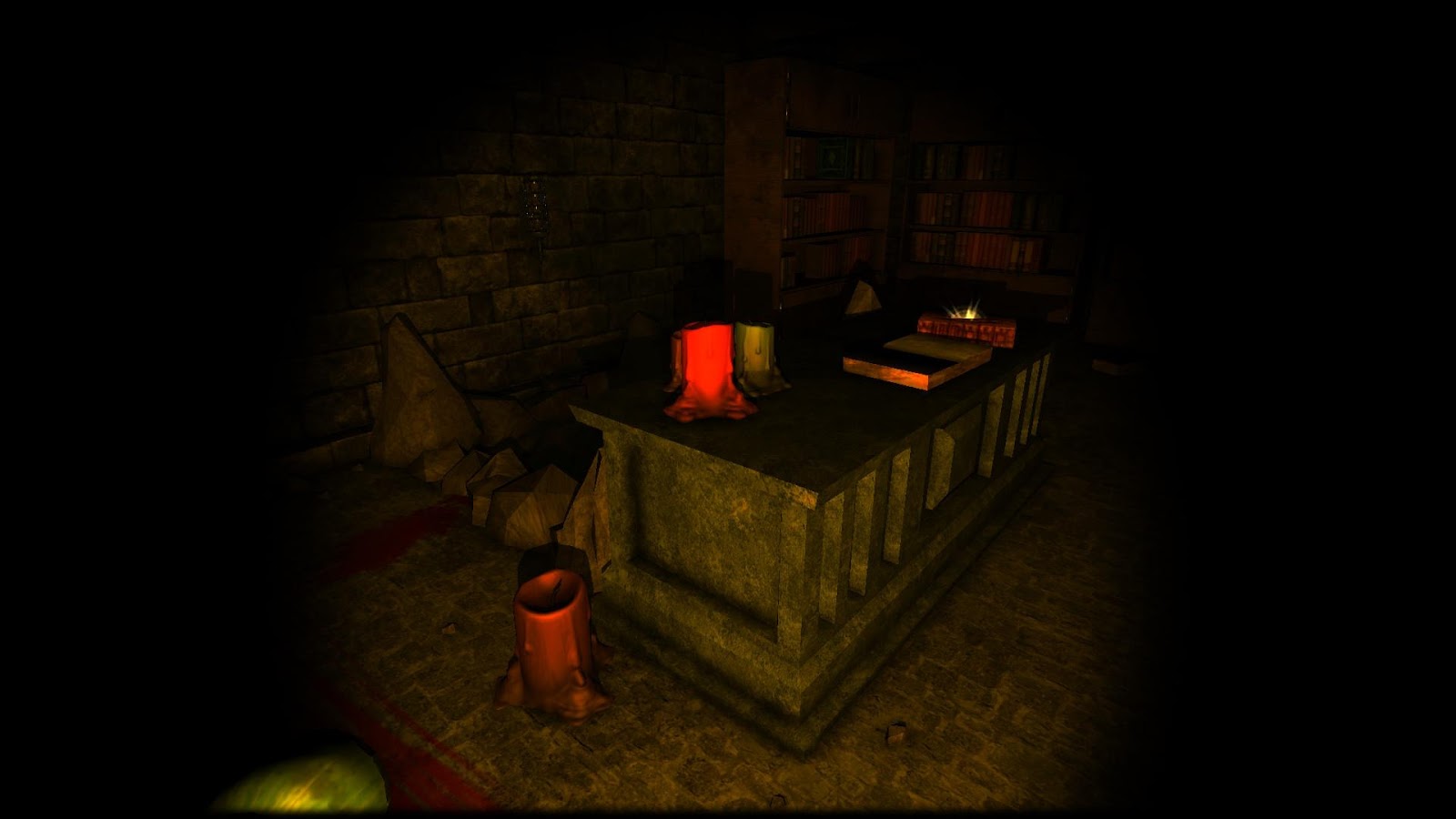 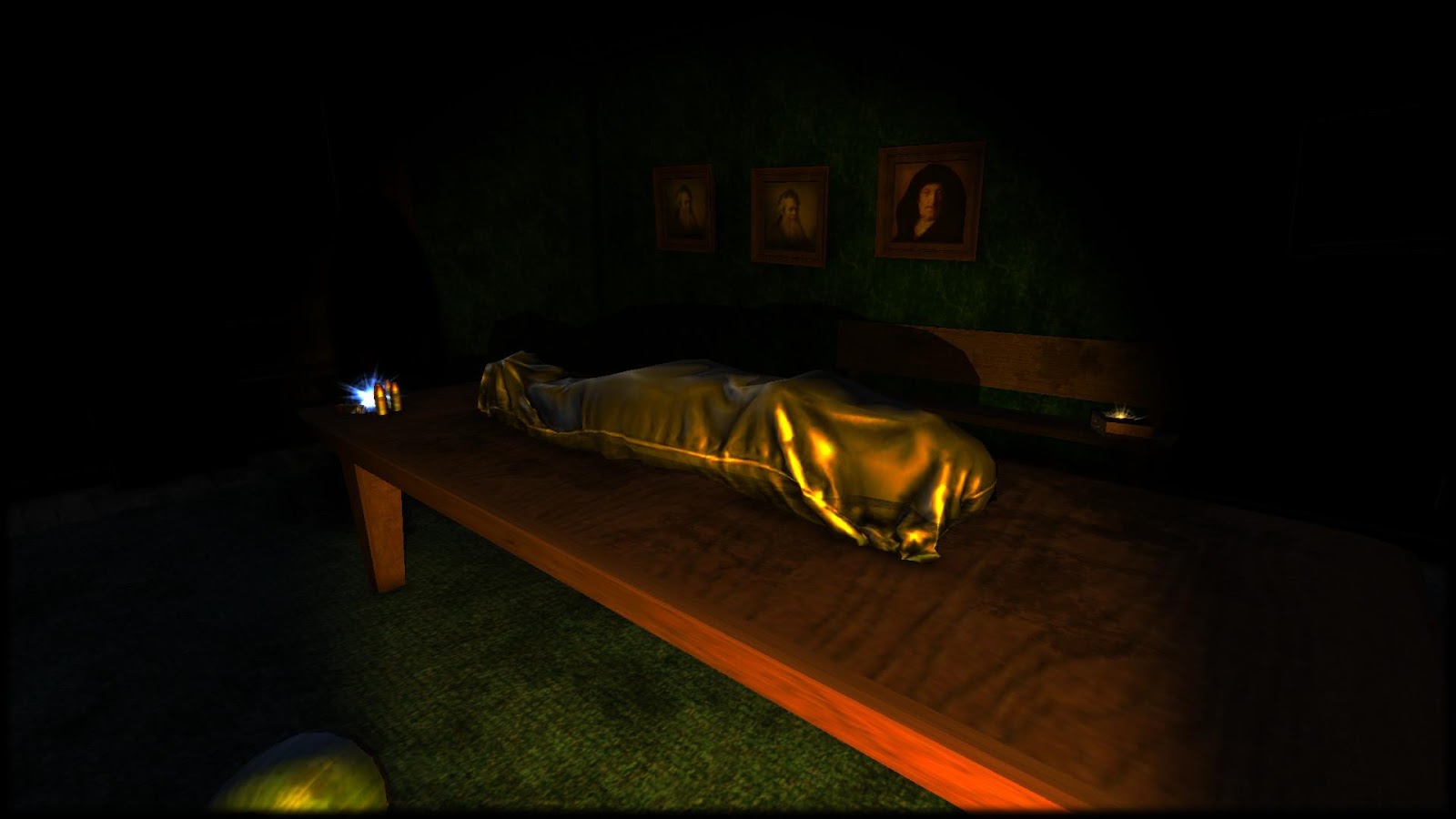 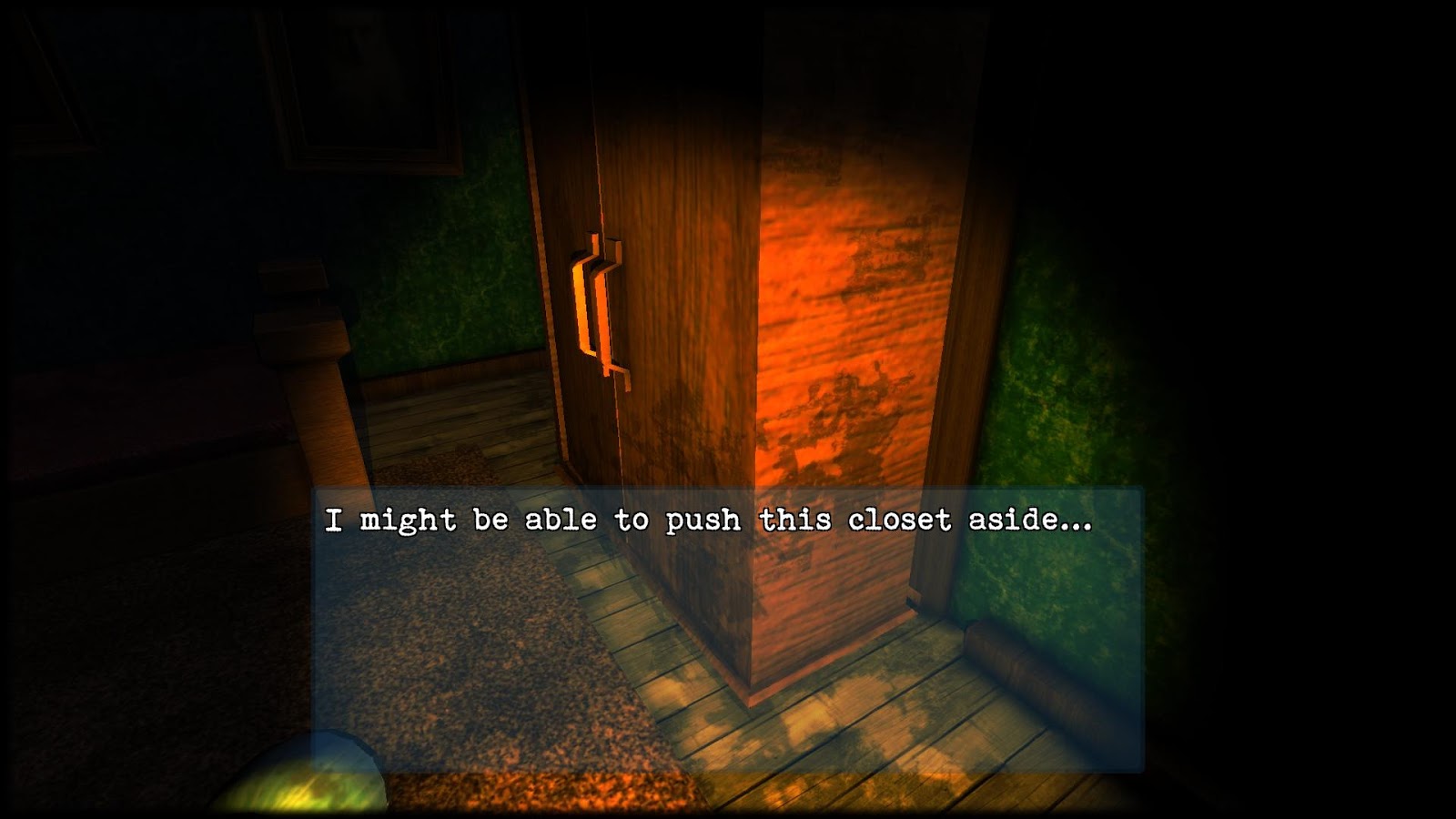 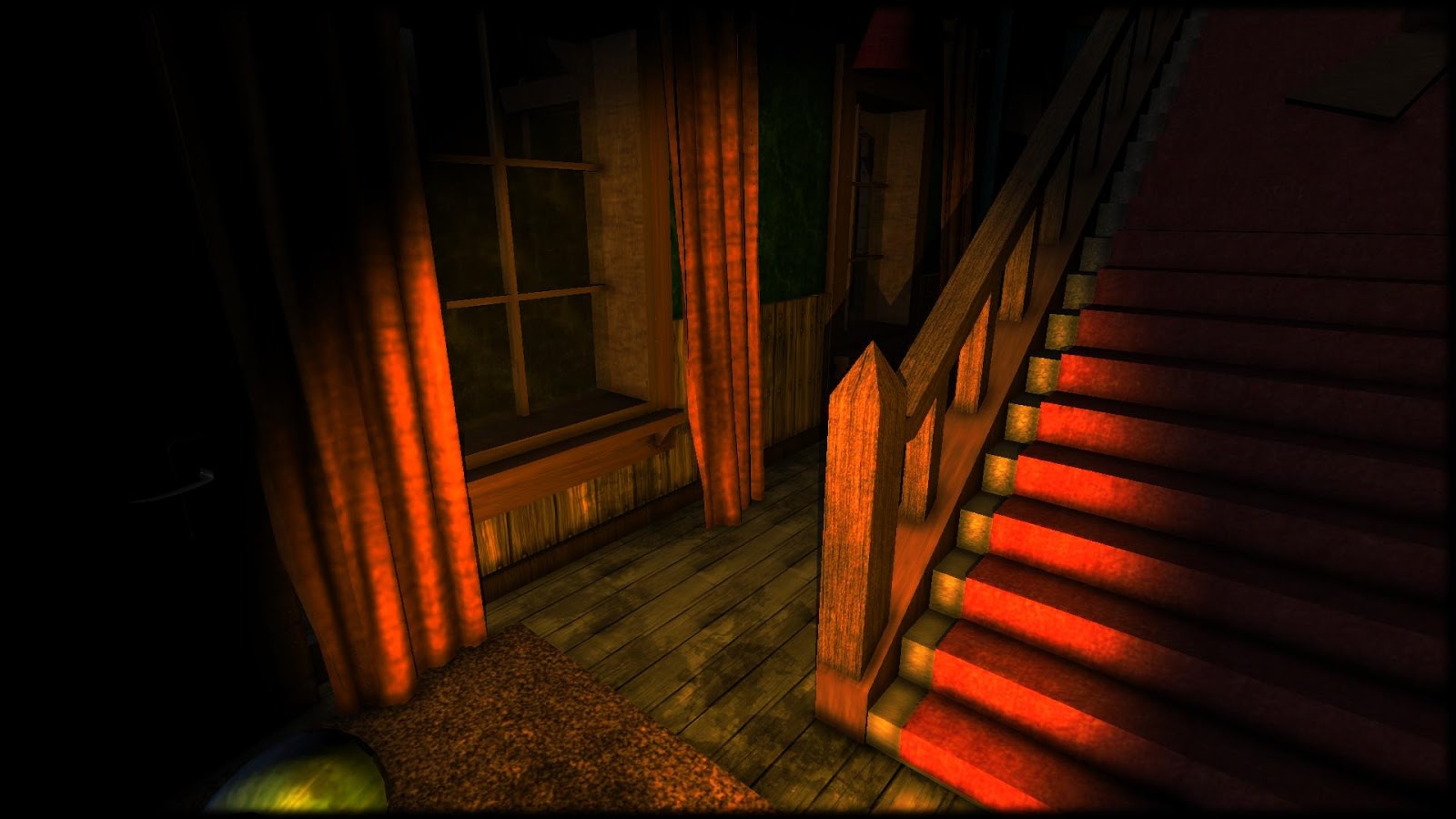 Candles of the Dead