Cannon It! – Ball Destroyer is another title of VOODOO creative and arcade studio games, which, like other games of this developer, was made for free and released for the Android operating system. This time, as always, we decided to do it again, as the first Iranian websiteIntroducing and publishing another interesting and entertaining game for you dear ones, and presenting the latest version of it together with the mod version to serve you friends separately. VOODOO game development studio, which is active in making arcade and recreational games, is one of the most successful game development companies in the field of mobile game development. In fact, the company is trying to become the largest developer of fun and arcade games for mobile phones and tablets, and has published dozens of different titles in this field. The main features of this developer games are low volume, simple graphics, easy gameplay and overall simple and fun content. Since this studio has different competitors, including the famous SayGames studio, this issue has caused these game companies to use new, simple and at the same time lovable creations to make various games and compete with each other. .

In Cannon It!You control a cannon. There are no special enemies or threats in the game against you, and you only have to score points by shooting at various structures. Your work is very simple, attractive and at the same time very lovely, which of course will be a little challenging. Your job is to aim at various buildings, bridges and structures with the help of this cannon. Cannon It! Designed according to physical principles. You have to destroy these structures by aiming at the hotspots and firing the ball towards them. Of course, choosing a goal will be very important, and to do this you must follow the rules and principles of physics. So try to aim for the best possible place so that the structure collapses completely or at least as much as possible. This beautiful game with 3D graphics and awesome designs can entertain anyone well. Upgrade your cannon, personalize it and have fun aiming for all kinds of targets and destroying and watching them collapse! To get more acquainted with the gameplay and structure of the game, first watch the video of the game trailer and then download the boxUsroid latest version of Cannon It! Download for free in both regular and modded versions.

Note: The download file of the mod version is a ZIP package that you must install the game installation file and copy the com.MichalKlacko.Cannon3D folder to the Android / data internal memory. 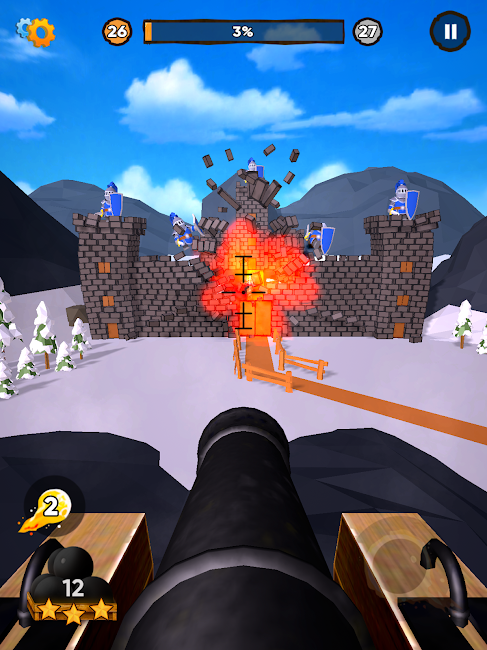 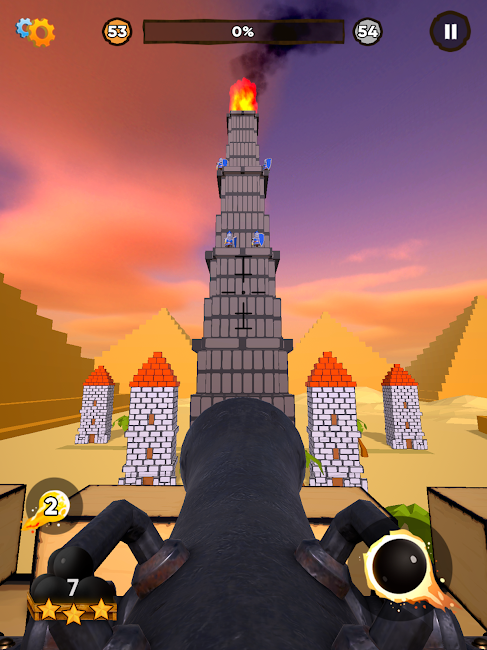 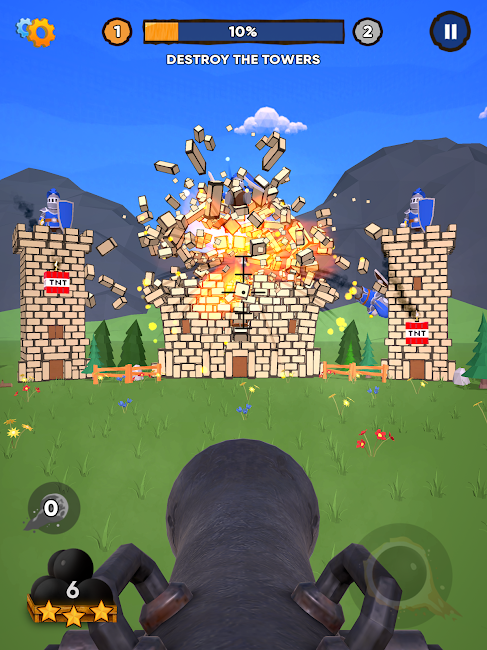