Captain Sabertooth Lama Rama is a new and incredibly beautiful adventure game called “Lama Rama” from Ravn Studio for Android , which is based on a movie of the same name, and hours ago we saw the release of the game on Google Play, which is priced at 4.99 The dollar was put up for sale and again, as always, we decided for the first time in IranIntroducing it to you lovers of new games and adventure with addictive gameplay! The story of the game is that Pinky lost his father as a child and a person named “Long Finger” who is a pirate raised him! He goes to the land of the Lama Rama with the captain of the “dagger tooth” to seize the treasure of the “Lama Rama”! Pinky also happens to be with them and causes them to enter the land of Lamarama and…! Now you, in the role of this lovely teenager, start a new adventure with the captain and do all kinds of things such as sailing, naval battles, fencing and و and have hours of fun! This game is made in three dimensions with high graphic details and you have freedom of action and you can do whatever you like and pass the missions!

Captain Sabertooth Lama Rama game has not had any buyers until the moment we are introducing it, and the number of purchases from Google Play is zero, and by downloading it from Usroid, you are one of the first world users to experience this wonderful game! The game has been tested by us on the LG G3 Android device and has been run completely offline… You can download this game for free. 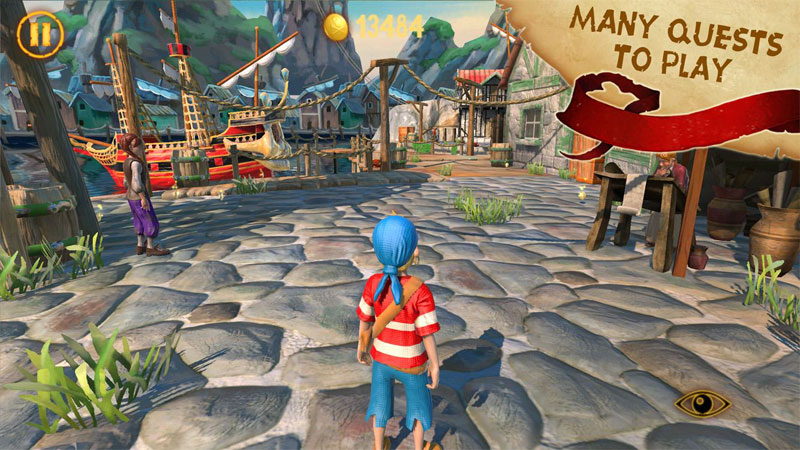 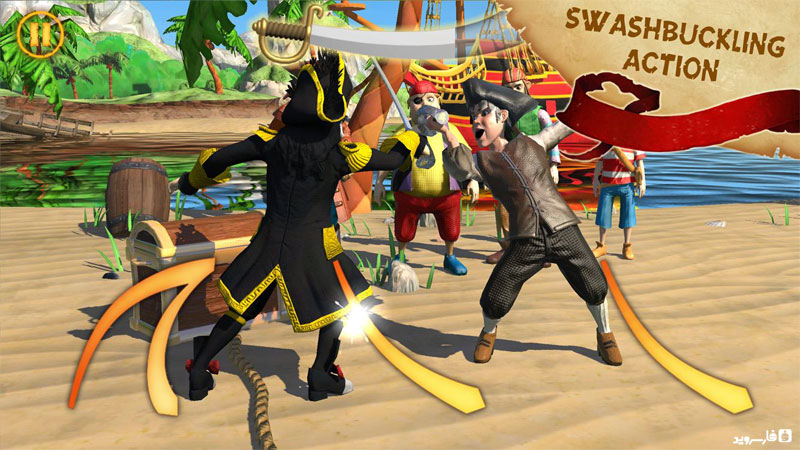 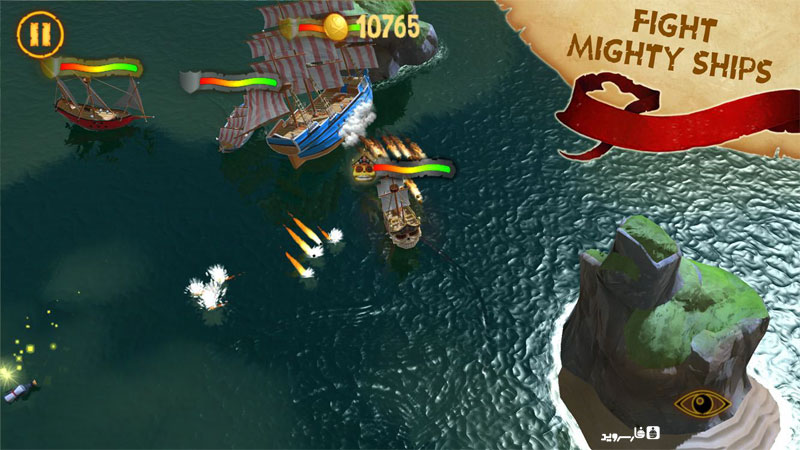 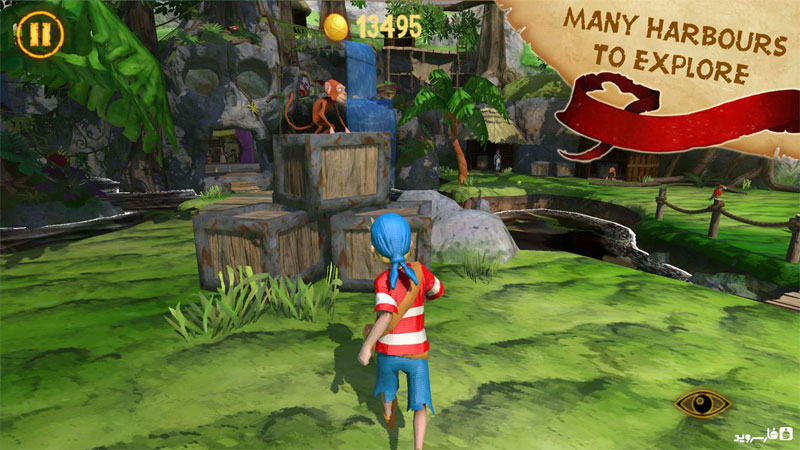 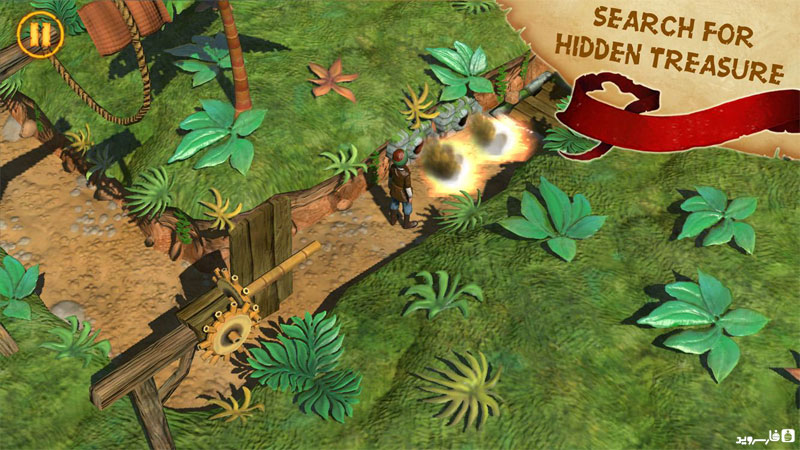