CapTune v1.7.3 – Excellent and optimal audio player application for Android
The main version of the program – Introduced for the first time in Iran

Audio players can be considered as one of the most widely used software that in general, all users of smart devices have installed a copy of their types on their devices. Usroid site has also tried to provide the best audio players to its users, and in this post we have decided to introduce a smart player with many features. CapTune is a full- featured audio player for Android smartphonesDeveloped by Sennheiser Electronic GmbH & Co KG and published for free on Google Play. By installing CapTune on your Android device; Easily access the list of music in your device memory and play them with great quality. Apart from access to the equalizer, there is a set of presets that are suitable for different styles of music, and you will be able to make the most of each of them to increase the quality. In addition, a variety of formats such as MP3, AAC, FLAC, OGG and WAV are supported by Capton, which eliminates the need for any other player.

Some features and capabilities of CapTune Android application:

CapTune application has been able to get a score of 4.2 out of 5.0 as one of the most feature-packed Android audio players with more than half a million downloads . Now you can download the latest version without ads from the direct links of Usroid site. . 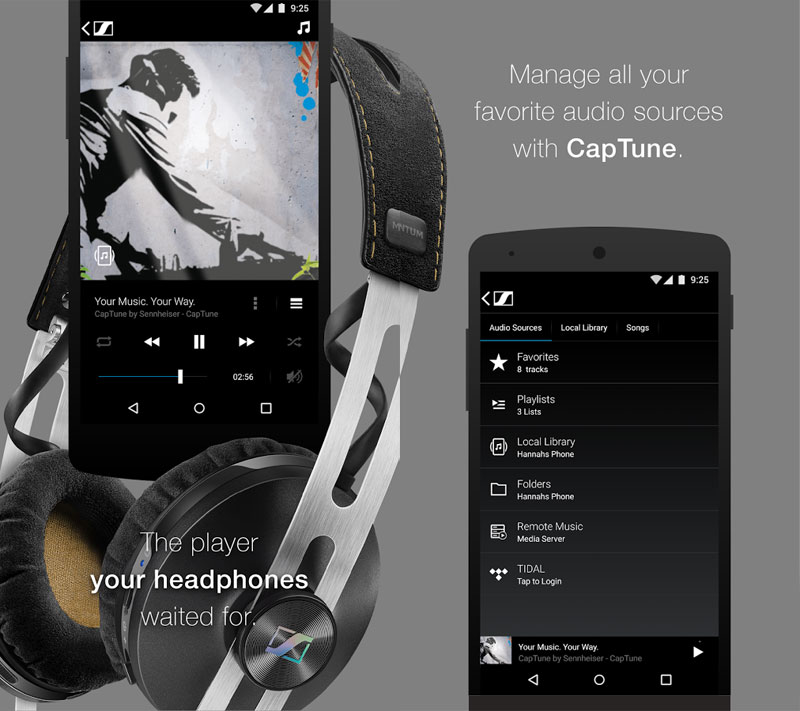 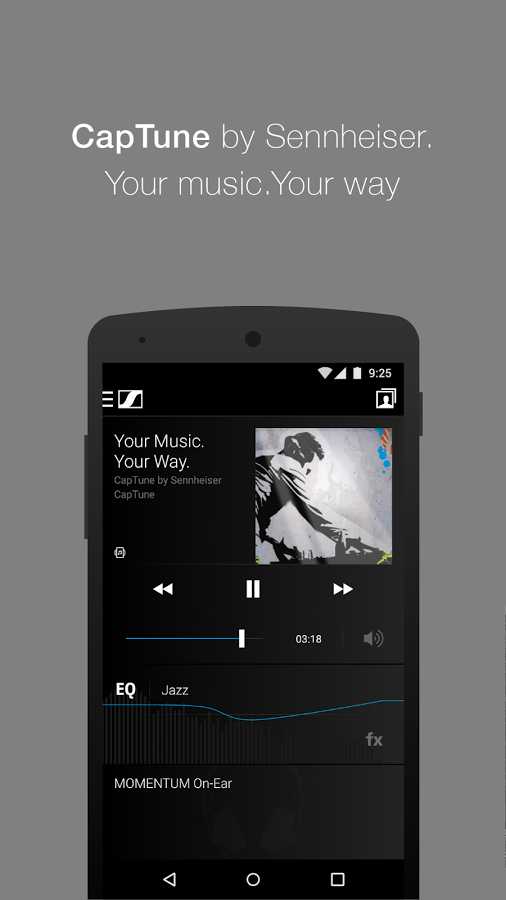 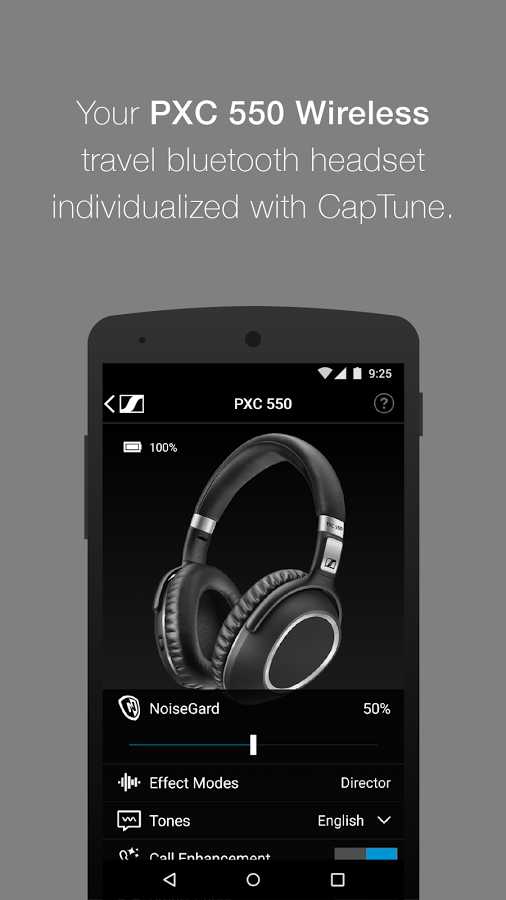 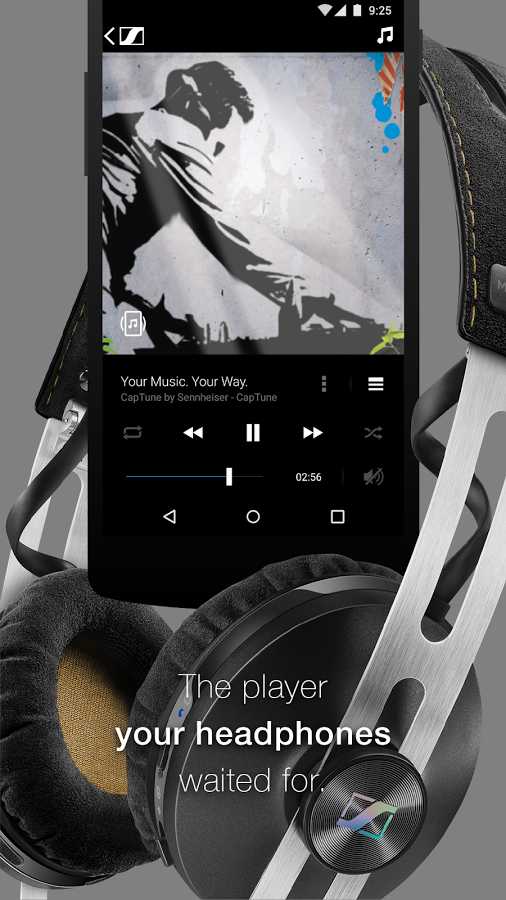 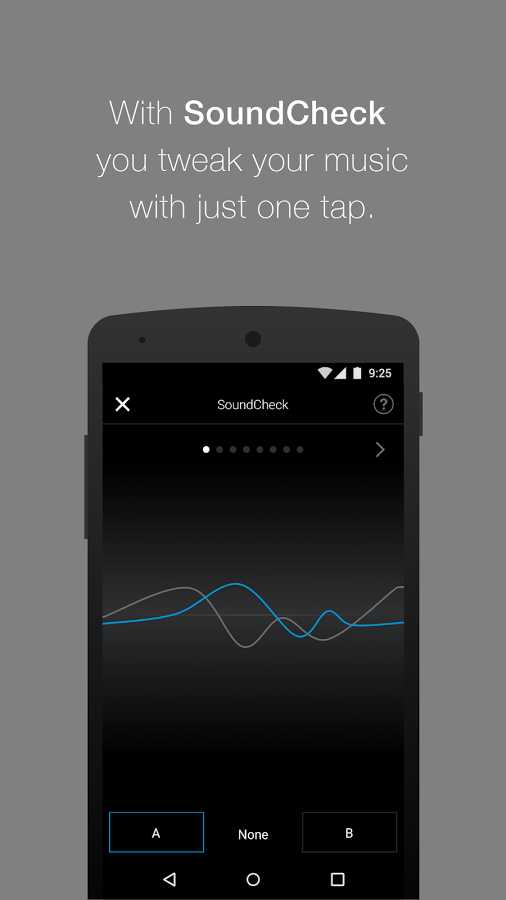