Car Eats Car 2 – Racing GameThe second version of the popular and entertaining car racing game from SMOKOKO GAMES game development studio for Android, which has been downloaded millions of times by Android users around the world from Google Play, and at your request, its latest version with mod with unlimited money. Available for download and in front of you! In Car Eats Car 2 – Racing Game, you will be given a wide range of cars to fight with rivals! In the two-dimensional screen from the left side of the screen, you start your movement and walk to the right, and in this way, you have to take everyone you see on your way out of the competition! There are all kinds of obstacles and challenges along with achievements and auxiliary items along the way that you can cross the obstacles safely and collect items to increase your speed and strength! Different modes in Car Eats Car 2 – Racing Game allow you to have fun, from single player modes to online multiplayer modes in all of which you must try to win! If you are a fan of racing games and you are looking for one of the most interesting games of this genre, this game will undoubtedly attract your attention.

Game Car Eats Car 2 – Racing Game To date, approximately 1 million times by Android users around the world, Google received and has good rating of 4.5 from 5.0 to learn that we Usroid the latest update of its mobile mode to download We have offered. You can first view images and videos of gameplay and finally, if you wish, download it with one click from the site’s high-speed servers. 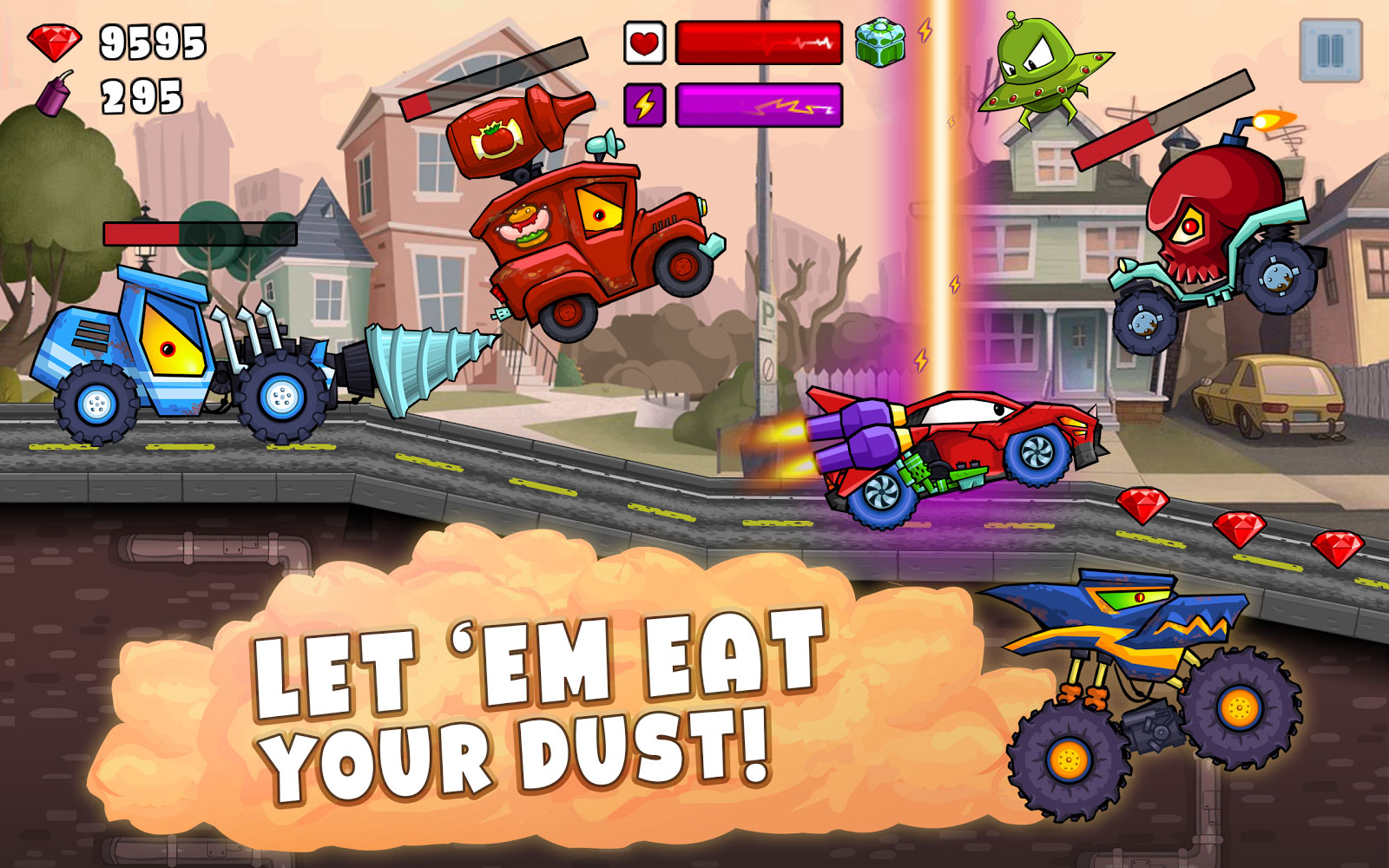 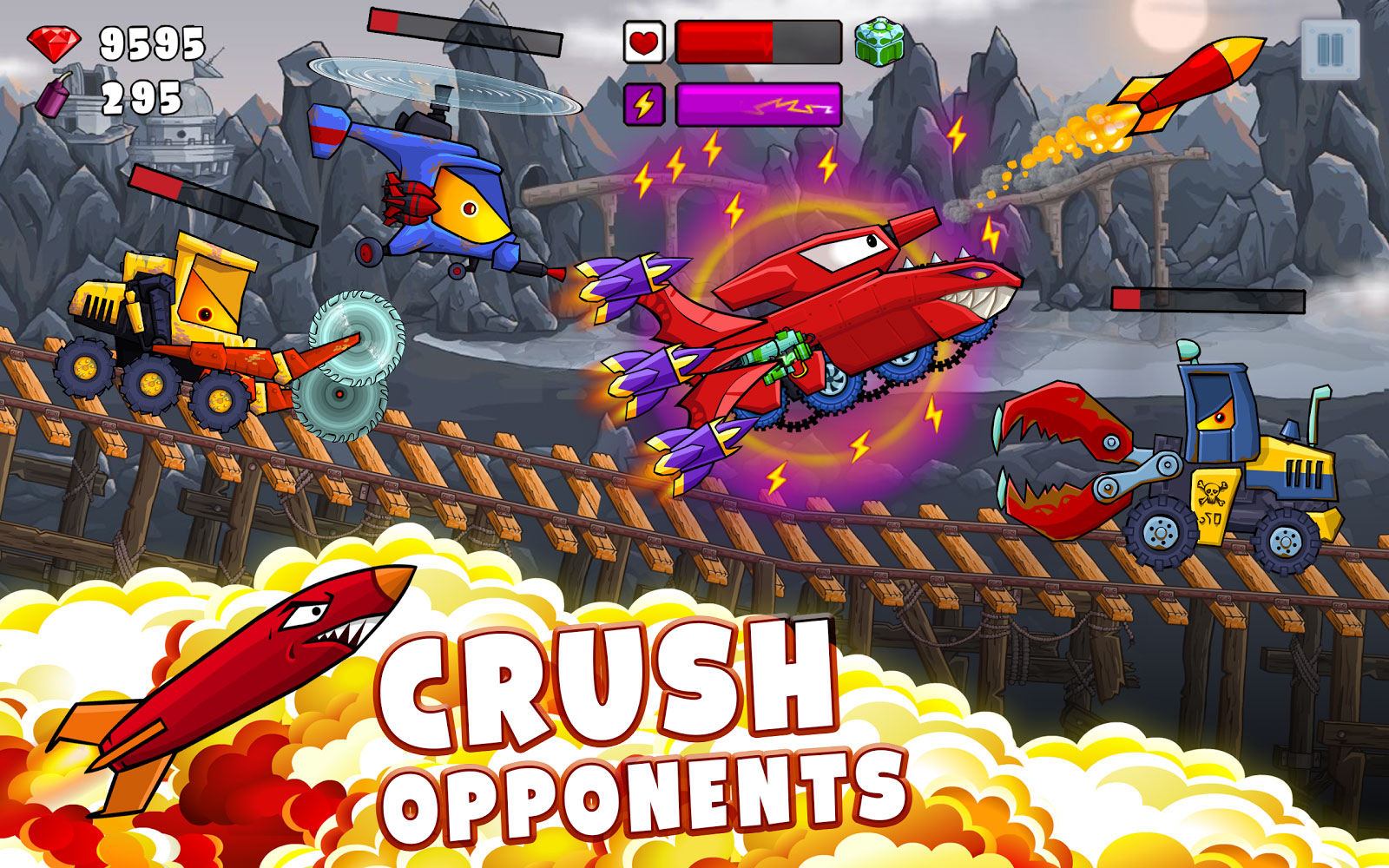 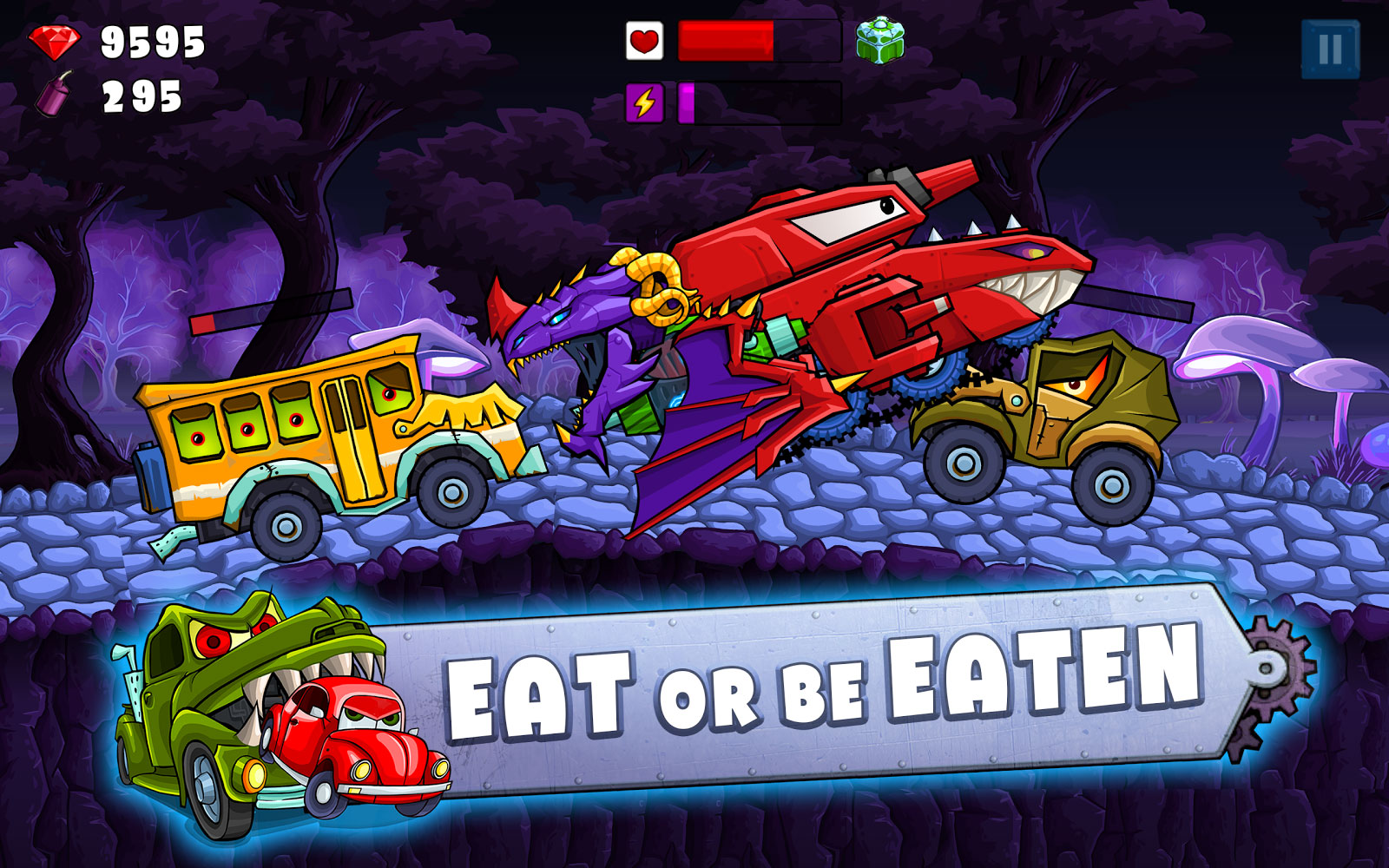 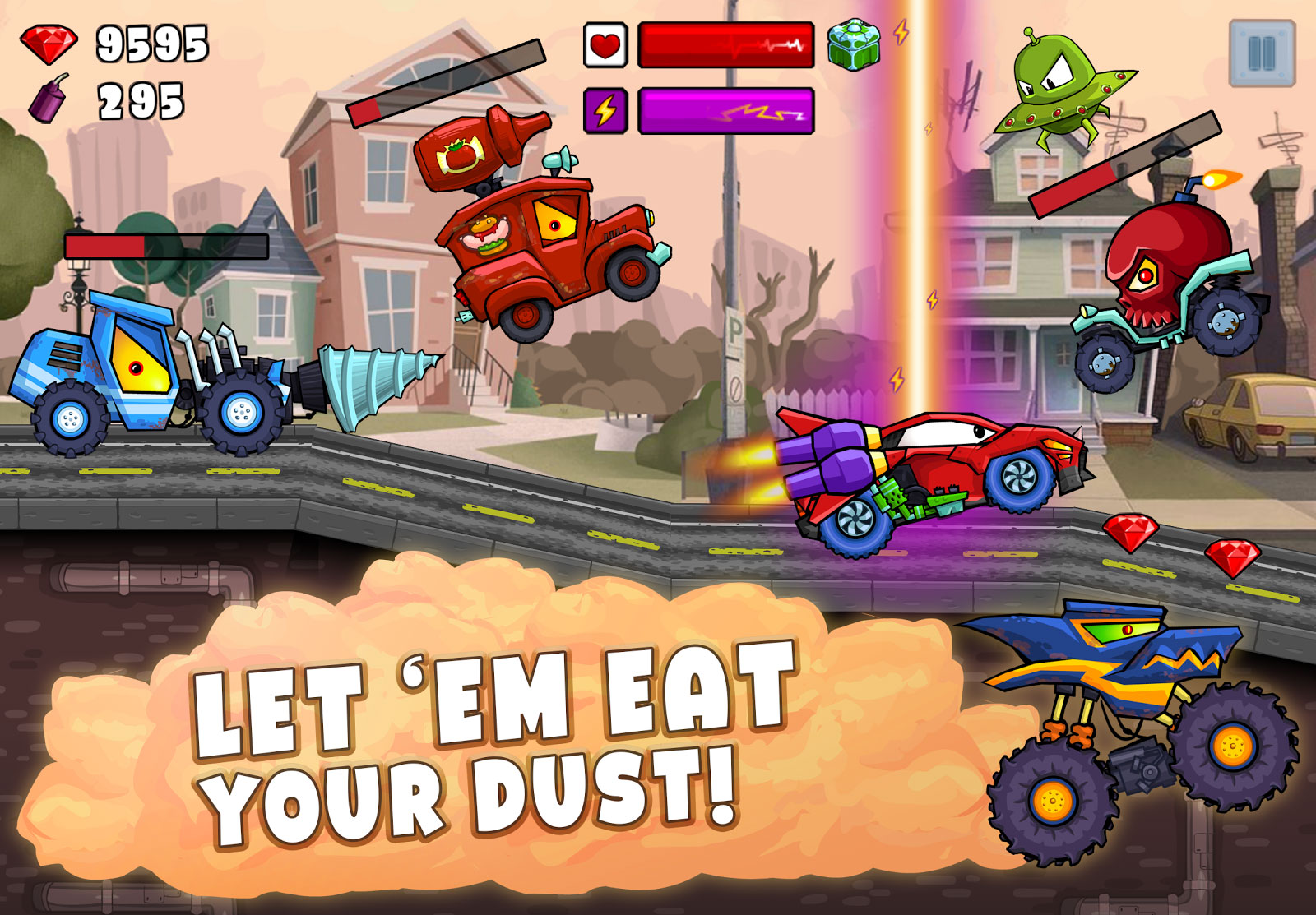 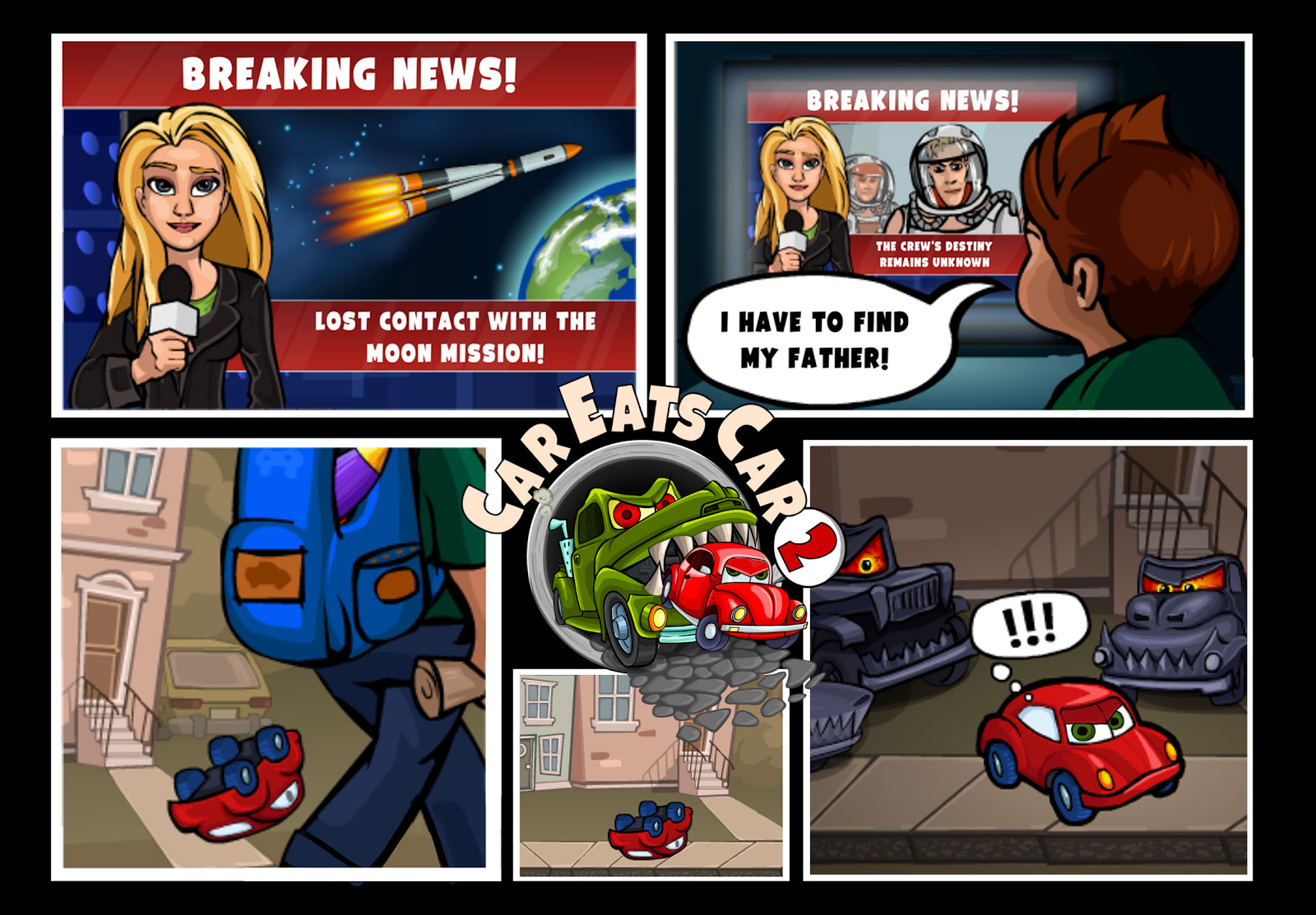